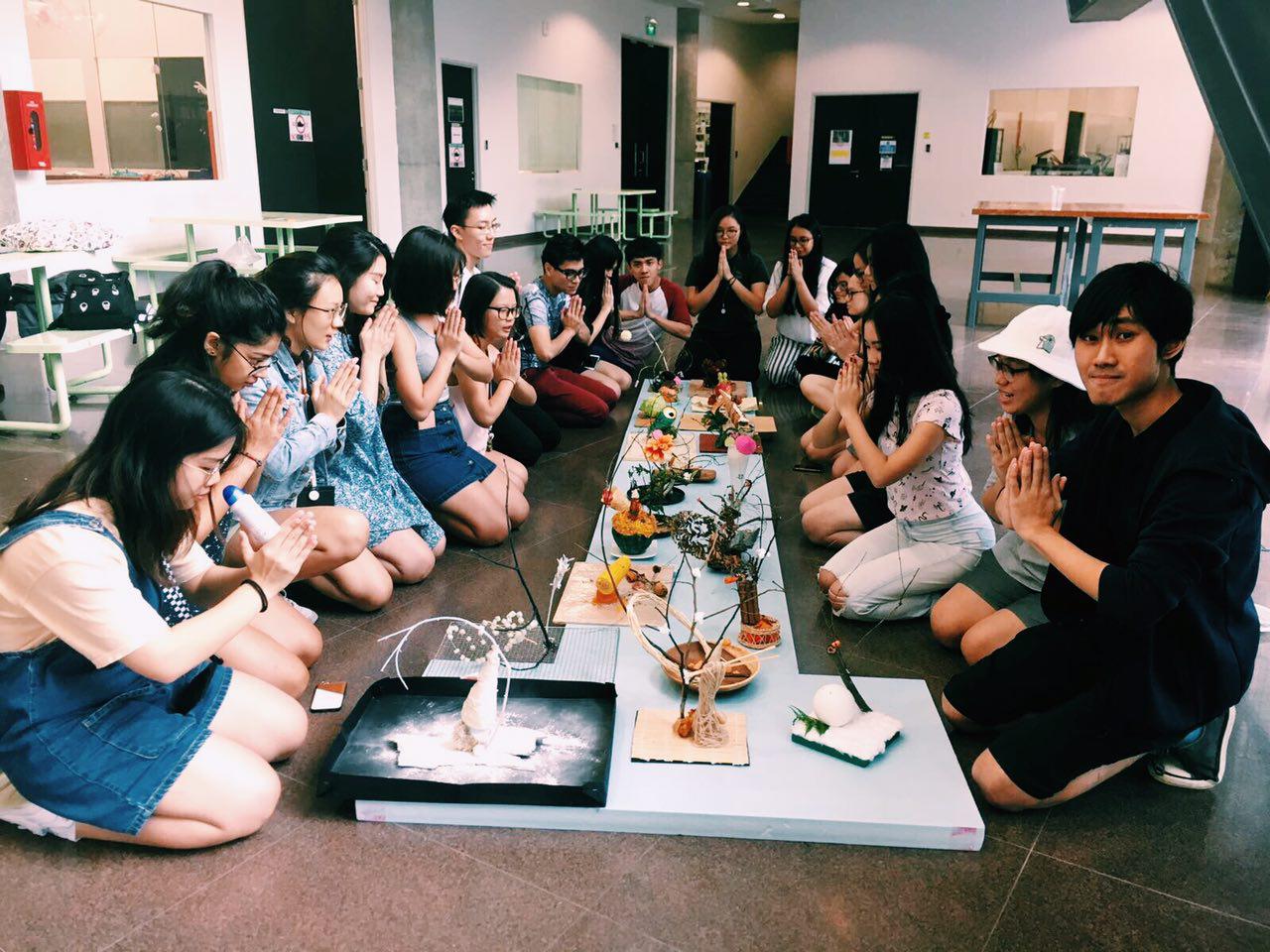 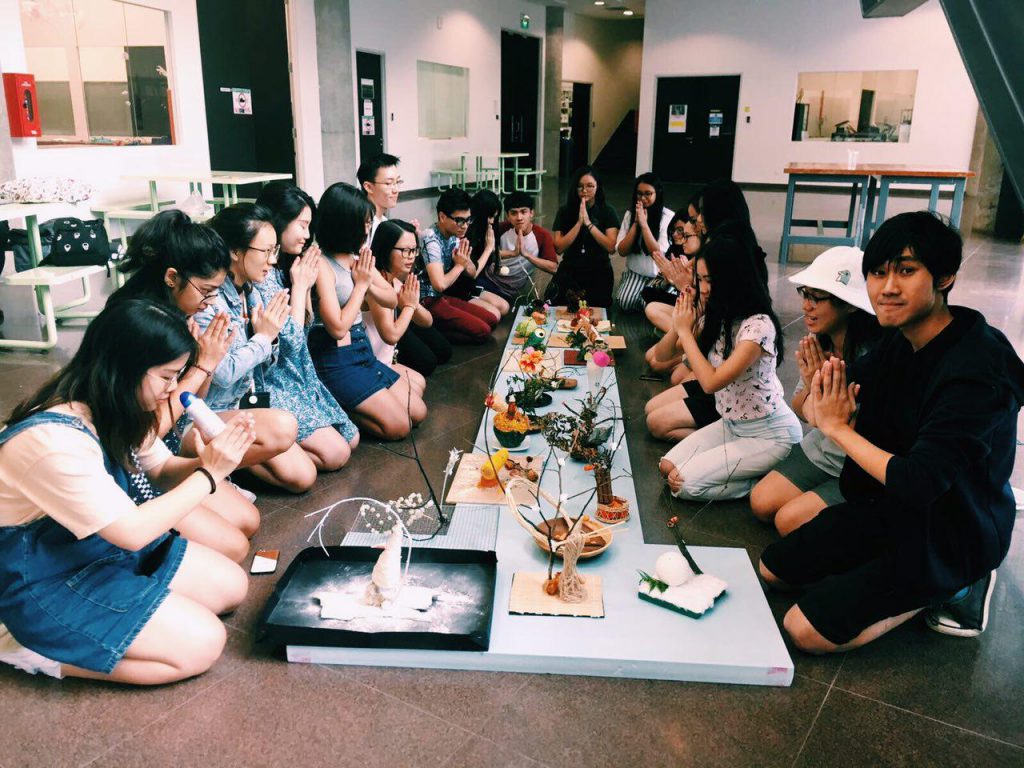 ITADAKIMASUI! For 3D Project 2, we got to deal with food as well as Ikebana!

For 3D Project 2, we were to experiment with curvilinear shapes — the cylinder, cone and sphere. An upgrade from Project 1, we were to place these shapes of an angle of each shape’s principle axis.

Apart from that, the season I got for my Ikebana is Autumn. 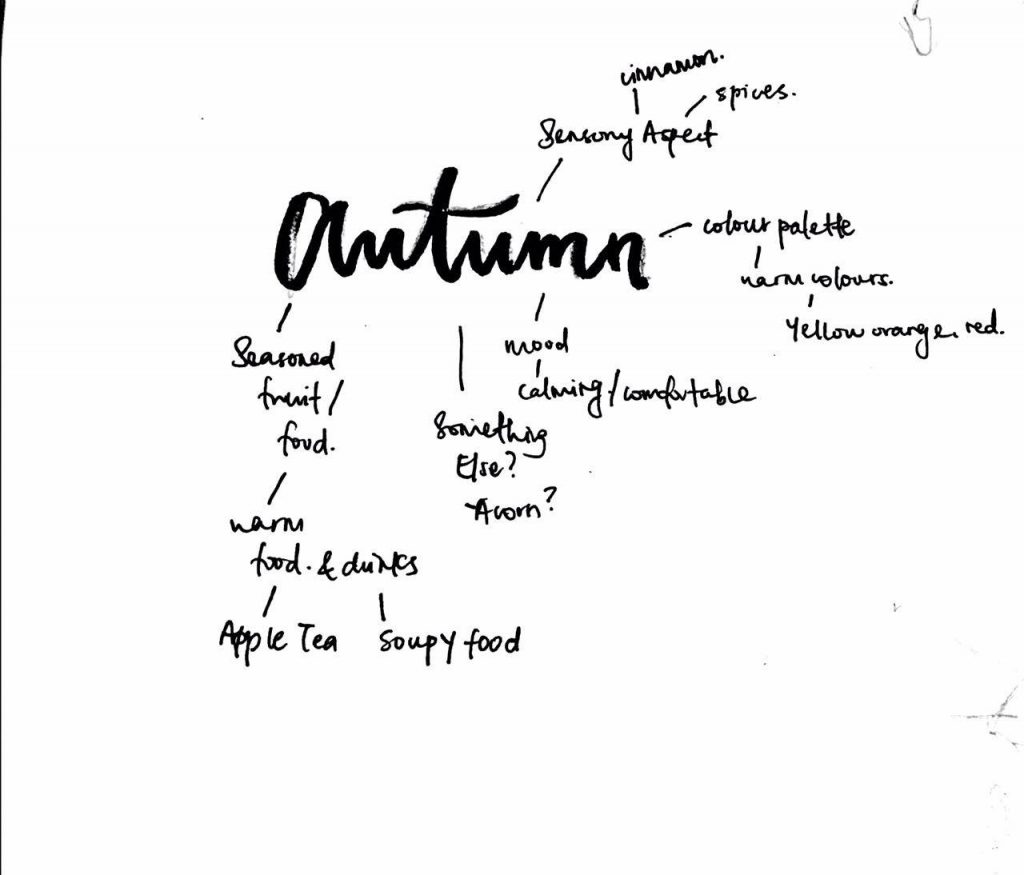 Research about Ikebana and related food!

Ikebana is a Japanese art of flower arrangement. Due to its rich history in Japan, different styles then flourished as well over time.

Rikka, otherwise known as standing flowers style was developed to incorporate the beauty of landscape into the arrangement of flowers. One key thing to note about this style is that there are nine branches that each represent an element of nature. 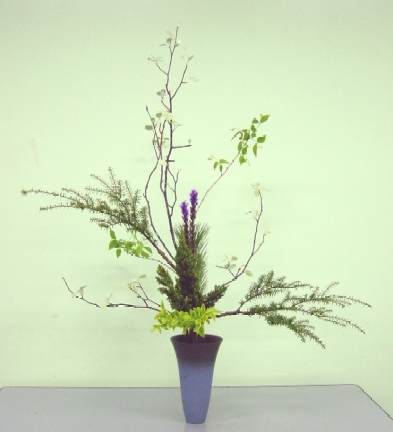 Nageirebana, otherwise known as thrown in flowers is an arrangement that does not include a structured way of design. It is characterised by a bundle of tightly grouped stems that form a triangular three-branched asymmetrical arrangement 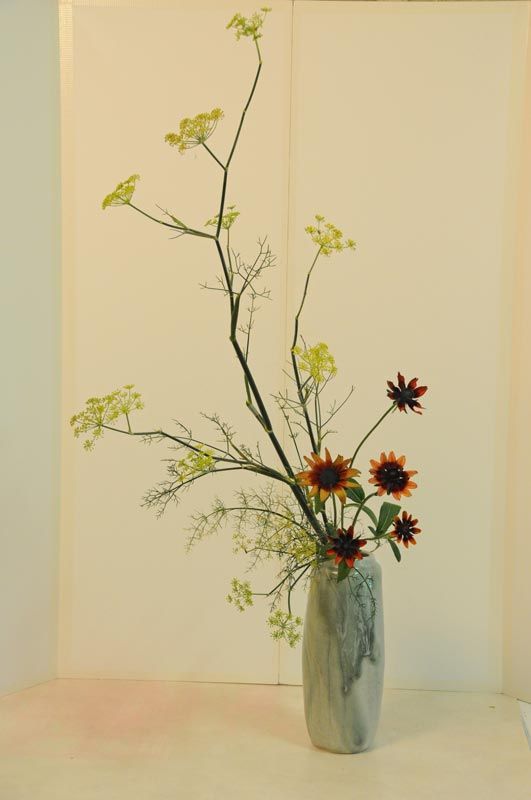 Jiyuka otherwise known as free-style consist of creatively designed Ikebanas that is not confined to using flowers. It is the modernised method of Ikebana in the late 20th century. 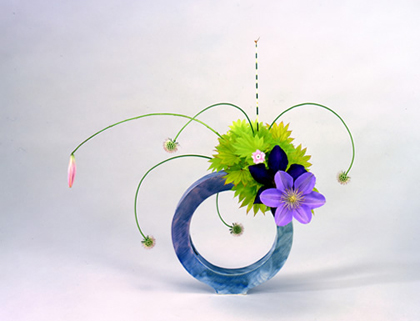 With all the Ikebana research done up, I decided to work towards the Jiyuka style of Ikebana. Along with some of my food research, I decided to use a cob of corn as the cylinder, a tomato as the sphere and coloured mayonnaise as the cone. Since autumn season has a spectrum, I decided to focus on the later part of autumn where it is going to turn cold, otherwise known as the sweater weather. 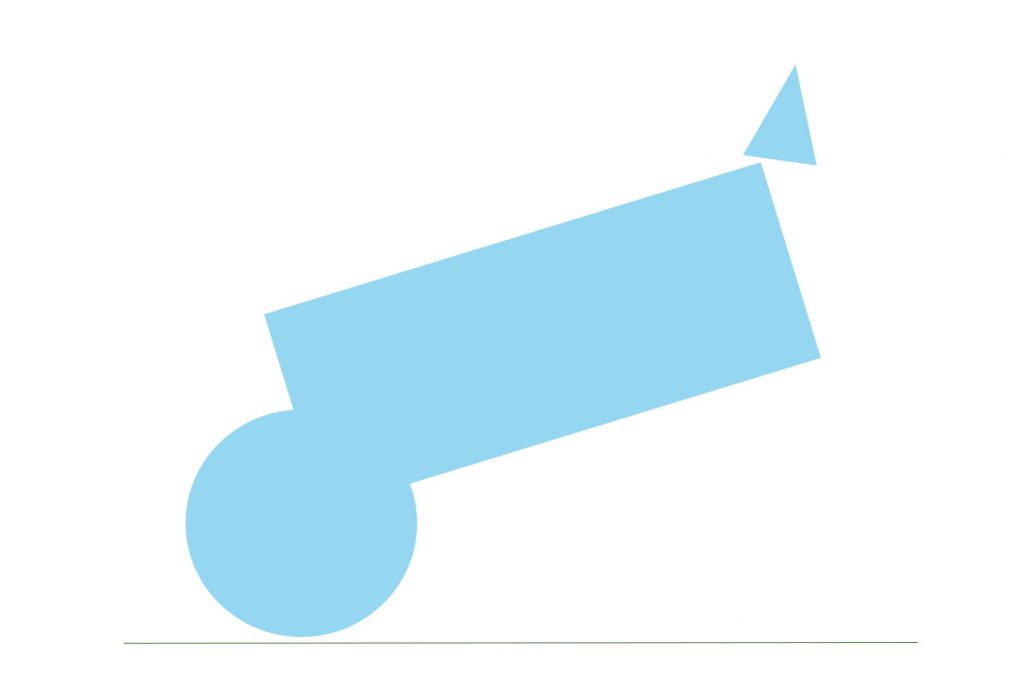 The tomato and corn together can be used to brew soup to keep the people warm during the autumn season. Something native to Japan would be their creamy tomato soup. 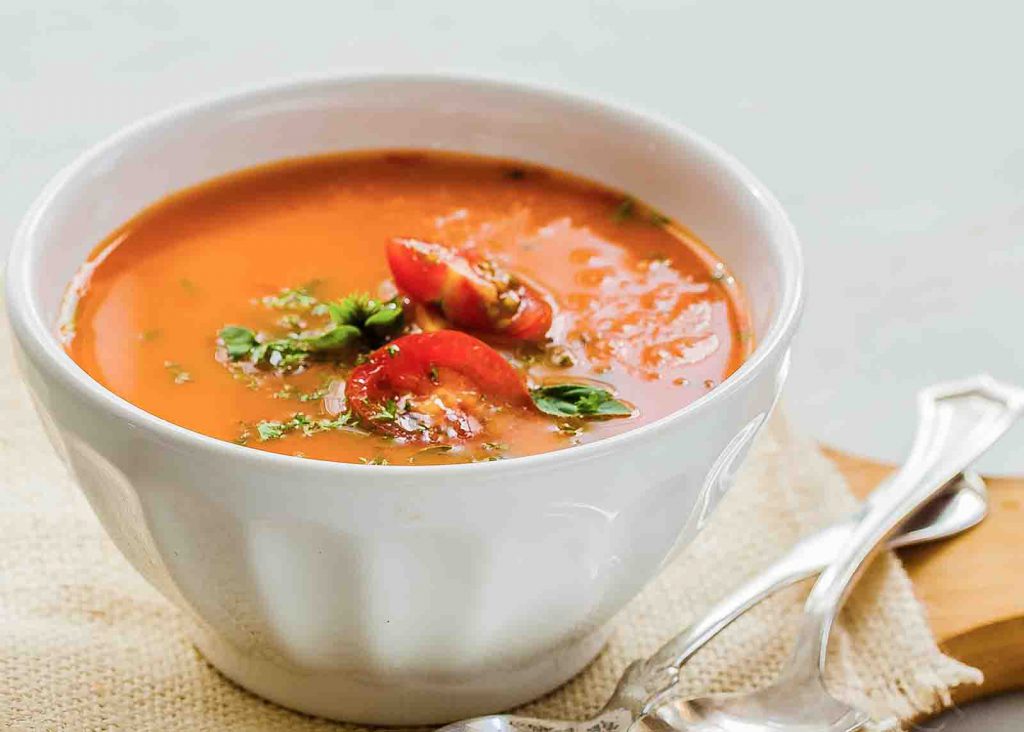 Corn was also chosen because Japanese love grilled corn. It even has a Japanese name called tōmorokosh. How the Japanese love to prepare them is by briefly boiling them in salt water and then grill it with the use of soy sauce. 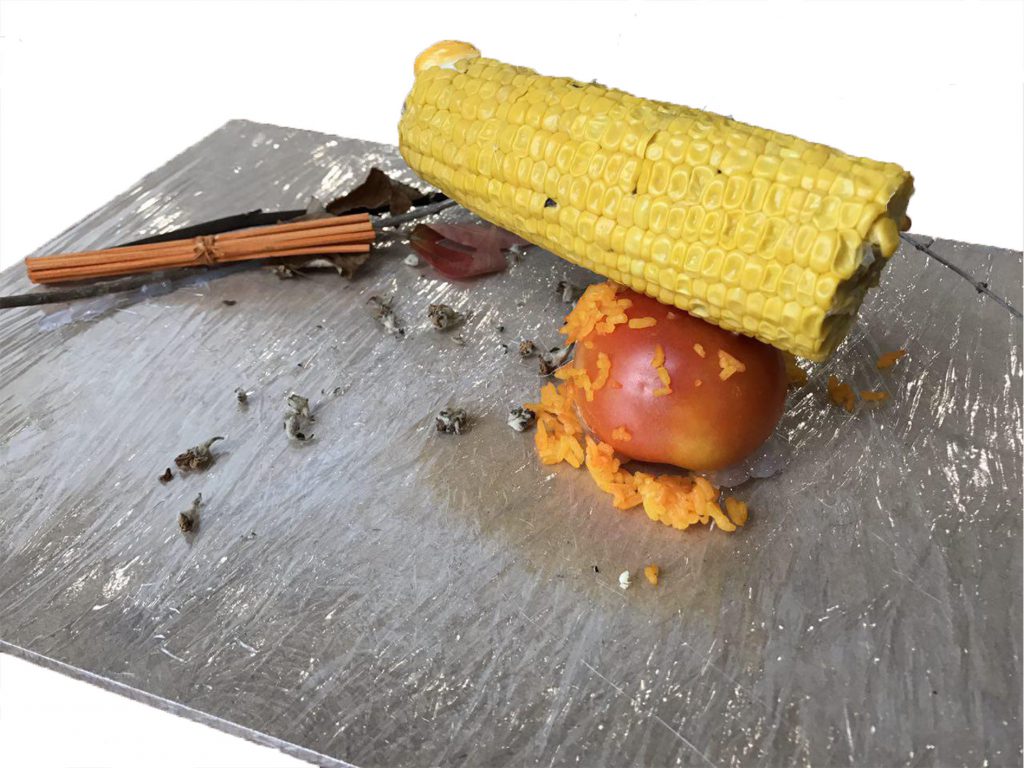 Rice was used together with tomato at the base because of Japan’s iconic sushi, which is largely made out of rice. I coloured them in orange and mushed it together with the tomato to bring out the change in colour during the season of autumn.

How I included the mayonnaise into the model is by first putting them into a plastic bag then squeezing them out of a small hole to create the conical shape. (which flattened after a good 15 minutes). Mayonnaise is largely loved by a majority of the Japanese as seen in their inclusion of mayonnaise into sushis. Also, Japan has their very own type of mayonnaise that they are very fond of. Therefore, I decided to go with mayonnaise that is coloured in yellow to match the colour palette of the season autumn. 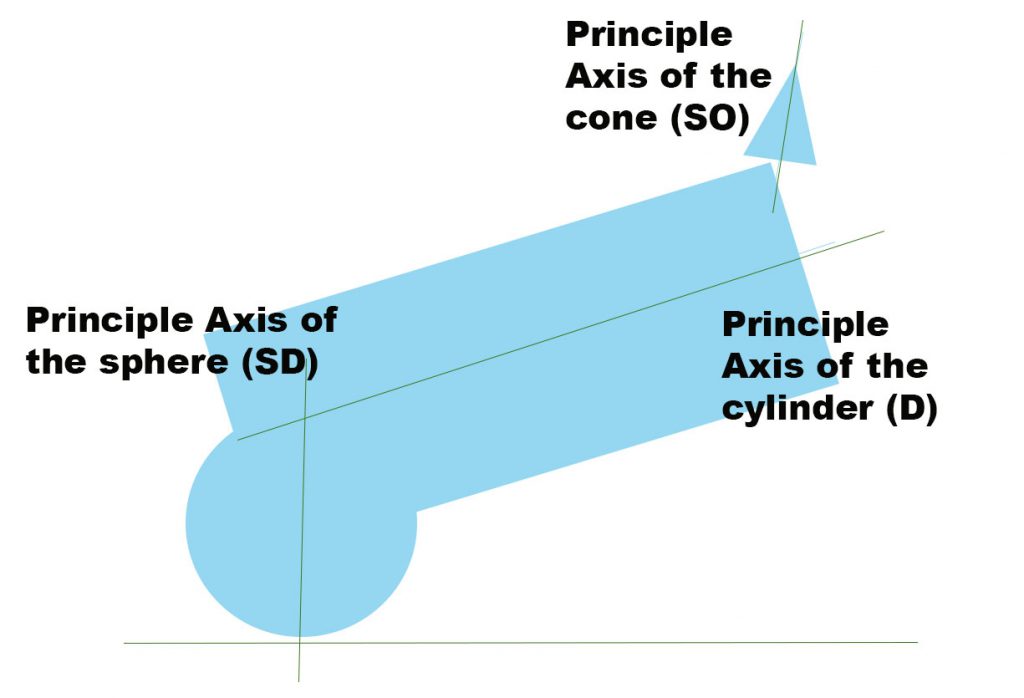 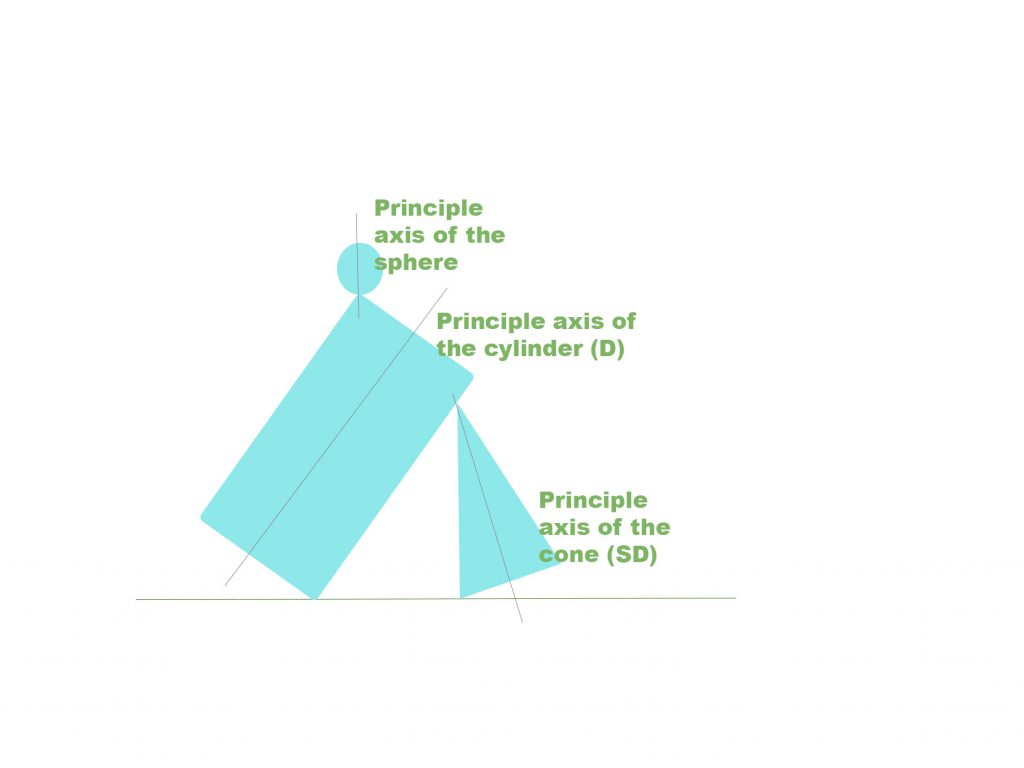 in a dependent balance