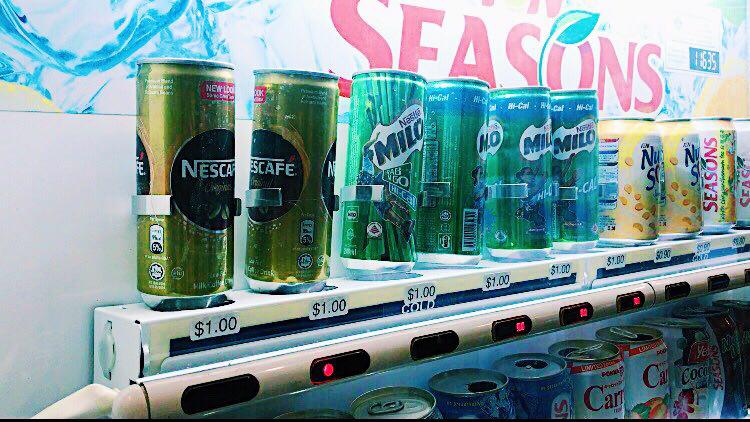 By the end of the class, we were to create a 30 seconds video that shows the idea of clock time as taught in class.

I was very inspired by Conan Gray’s introduction (0.00s to 0.11s) to his videos so I tried to play with it. Here is Conan’s Video 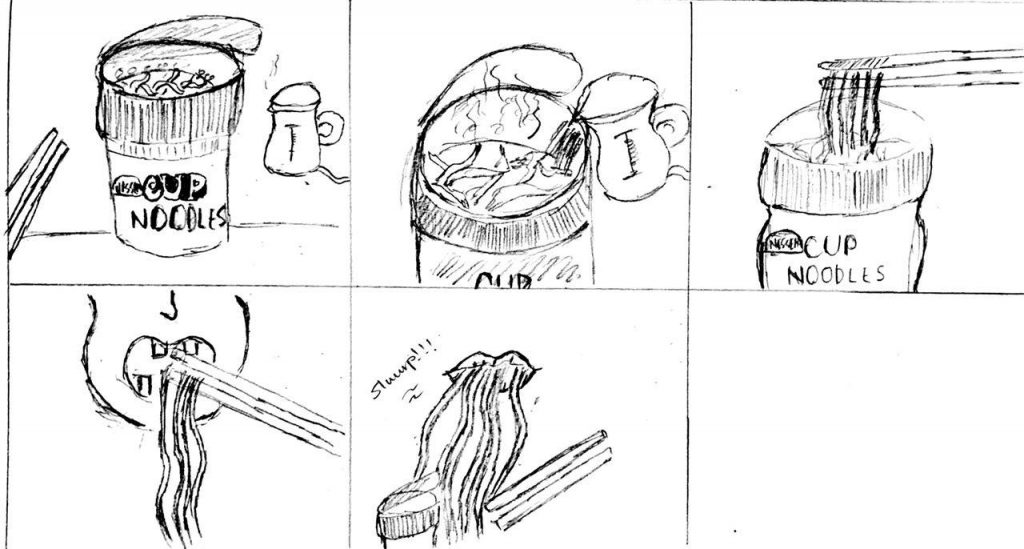 Yes, initially I wanted to use a cup noodle, but due to time constraints, I was unable to use it and hence I changed it to a coffee instead!

Here is my video, coffee fix!

I enjoy going to Useless Website in my own time and I stumbled upon Koalas to the max website which is rather interesting. Applying the concept of clock time, I videoed myself creating a koala. Try it too!!!

For this exercise, we are to take photos of our partners experimenting with scale and framing of our photos. My model for this project is Teri

and here are some shots of her taken by me!

Location: Basement of ADM building at the cubicles section. We saw tiny pots of succulents and cactus and we started taking pictures at that corner.

Things noted down while taking the shots:-

-Trying to bring out a certain reality about our model.

-How to use scale and framing angles to convey the reality you want to show about our model.

-The micro-expressions of our model.

I thought a top-down angle of this shot can show how Teri loves plants and how she cares for them. Her tender gaze at David the cactus can be seen subtly through this angle, showing her love and interest for plants. 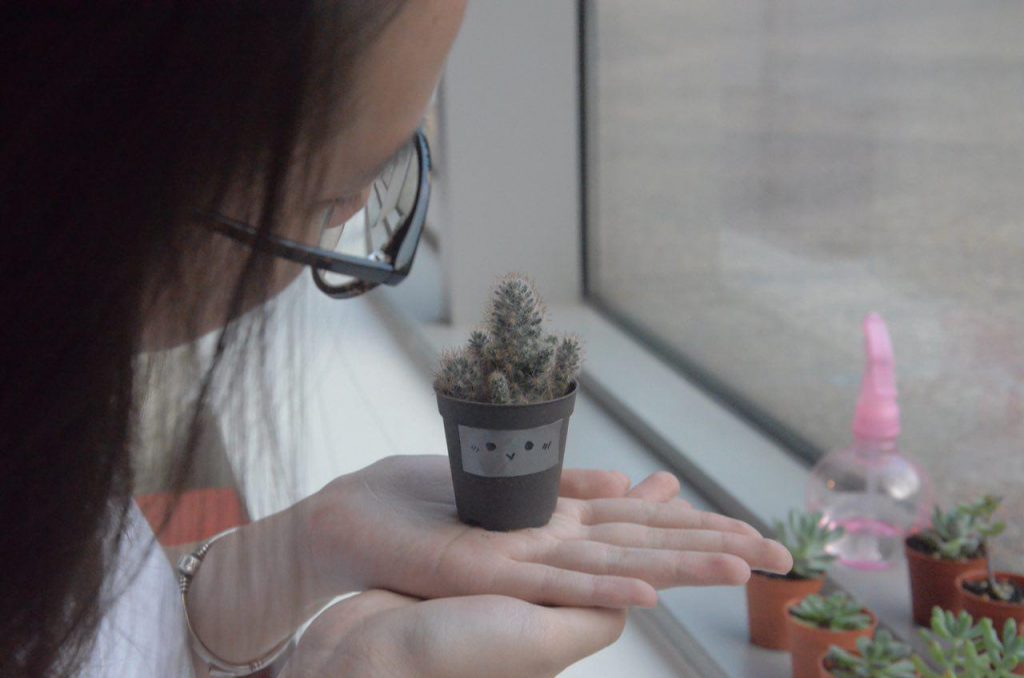 Taken from a distance, David the cactus is seen in shallow-focus while Teri and a succulent is seen in deep-focus. I thought this angle is great to capture Teri’s body language when she handles the pots of plants around her. Also, this angle very perfectly showed the humanly comparison of Teri’s size versus the size of the potted plants. This portrayed Teri as a “motherly” figure to the plants. 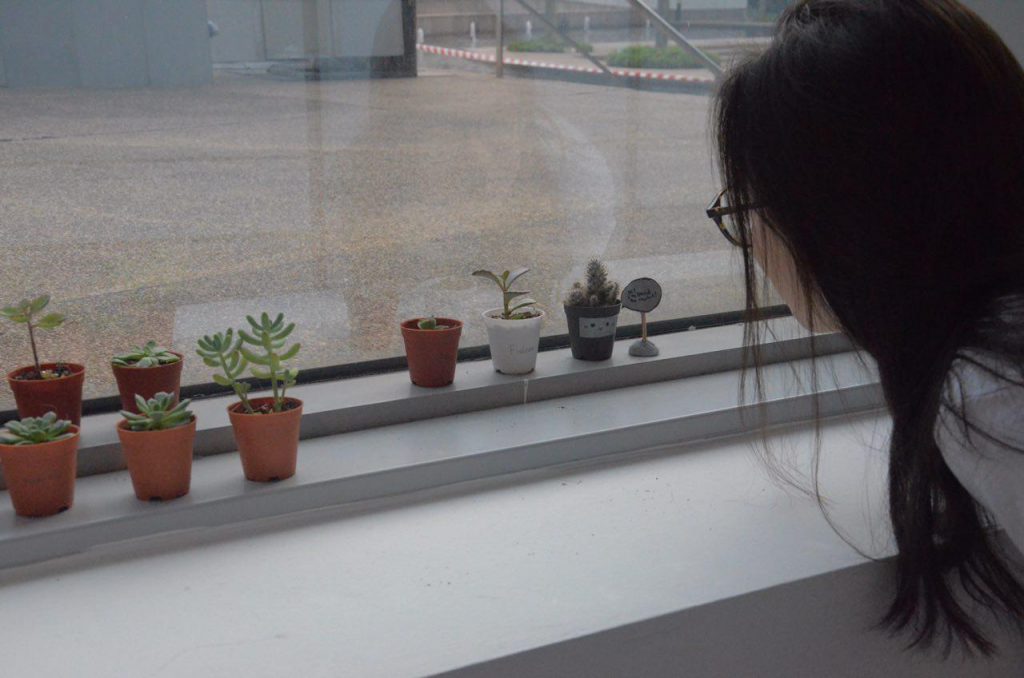 As Teri is seen blending forward to have a closer look at the tiny plants, I quickly took a shot. I thought this frame very strategically got her reflection in the middle of the picture. Hence, even though it is only a reflection, it will still gain attention from its audience. This picture brings out Teri’s curiosity about the succulents in ADM.