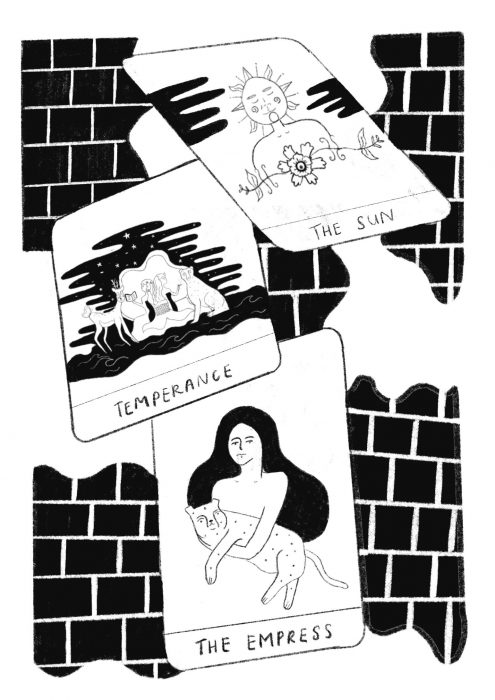 Working on my own inanimate portrait, I decided to look at what interests me now and what I love to look at. It was then I realise I enjoy looking at illustrations of tarot cards especially when it looks like it is the “hype” thing now as people would pay ten over dollars to have a reading done by a random stranger online.

After looking at tarot cards for hours in a bookstore, I spoke to the store person about it as she saw me looking at them for the longest time. She explained that the tarot cards are actually based on the interpretation of the tarot card reader depending on the energy and the illustrations he/she gets from the card. Hence, tarot cards can be seen re-illustrated and reinterpreted by different tarot readers. It is a subjective reading up for interpretation and discussion.

Riding on that, I decided to look at some cards that I often see myself looking at. They are The Empress, The Sun, Temperance. 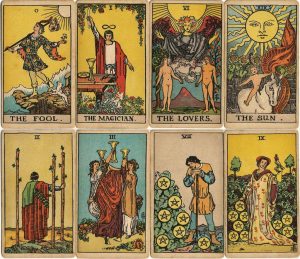 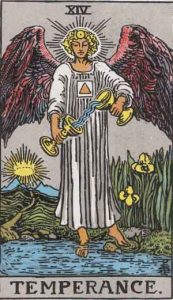 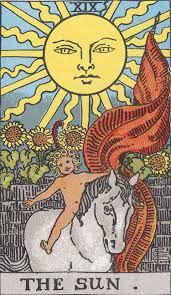 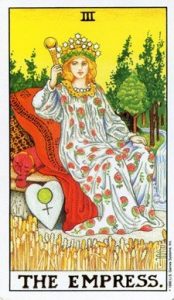 These are the elements I came up with for the different cards. 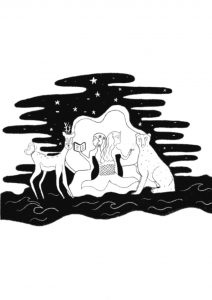 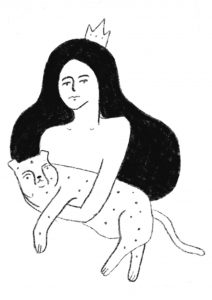 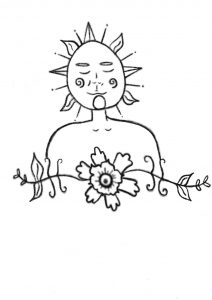