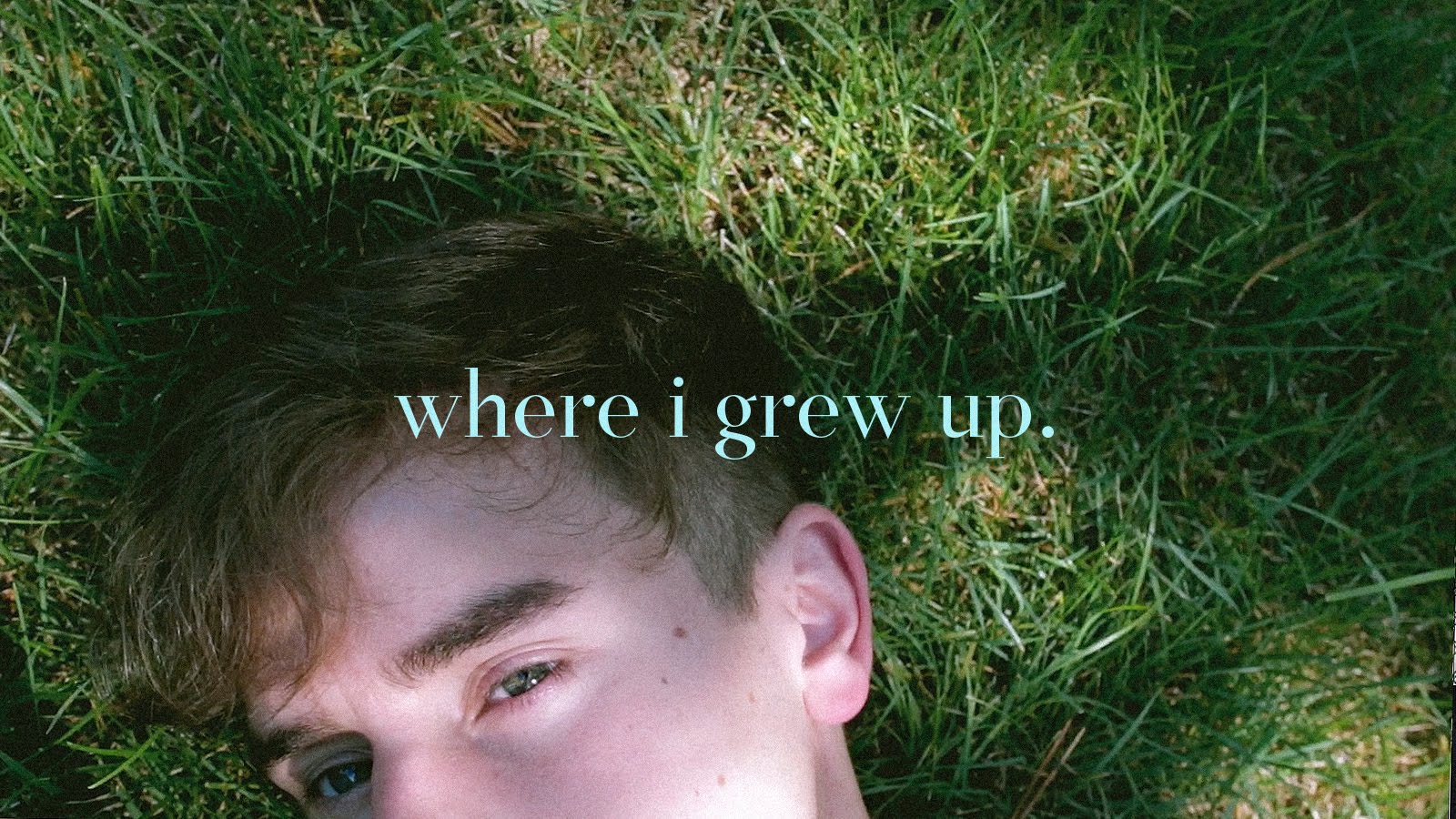 Subject: The subject matter in the film is the Paperman himself and the girl of his dreams, who he met at the railway station.

Context: This short animated film was produced by Walt Disney Animation Studios and had won an Oscar award for the Best Animated Short Film and the Annie Award for Best Animated Short Subject in 2013. Paperman uses only music to portray a change in mood, where at the beginning it was upbeat and whimsical, and the music became more lively and exciting as he was trying to get to know then girl of his dreams. Also, it is one that tells a story without any dialogue.

Content: This short animated film tells us about Paperman and his short encounter where he fell in love with a girl who works just opposite his office building. The film shows his journey as he tries to get to know her.

How is time used: Edited time (linear), there is a past, present and future very distinct in the film.

Artwork 2: How I Wish

Subject: A beggar and the statue he fell in love with.

Content: A beggar, played by Eden Ang, fell in love with a statue, played by Audrey Goh, whom he often beg beside. He made a wish to be able to spend an hour with her but soon after, she turned back into stone. He then wished for her happiness even when it meant it cost his. He then turned into stone while she gained her freedom.

How is time used: Edited time (linear), there is a past, present and future very distinct in the film.

Artwork 3: where i grew up

Filmed and edited by Connor Franta

Context: Connor Franta is a YouTuber, born in Wisconsin, who often travel and now resides in West Hollywood, California.

Content: A documentation of him exploring his motherland, and his encounter with nature when he was back in his hometown. He captured the soundscape of the places he visited. The visuals compliment the audio of the film.

How is time used: Edited time (non-linear) is used in the film. There is no clear indication which clip is the start, end, it seems like you can rearrange them and the video will still make sense.

Compare and contrast the artworks and discuss the differences and similarities in usage of time in each artwork.

Differences: How time is being used in the film

1 and 2 has a very distinct past, present and future, in a chronological manner, there is a start and there is an end, happy or sad ending.

However for 3, there is not a distinct past, present and future. Hence, we notice that there is no proper ending.

These three films are one of the top few that I really like to watch, and re-watch. 1 is a film recently introduced to me by a friend who is enthusiastic about animation and I grow to really like how cool John Kahrs is able to successfully still tell a story without proper dialogues.

2 is a film done up by one of my favourite local YouTuber. He often does skits and short films, even action films which is very inspiring to me.

3 is probably my favourite among the three. I realize I really enjoy watching films that does not need much, yet is able to connect with my soul (?) / me. It inspires, explores, yet remains raw and pure.