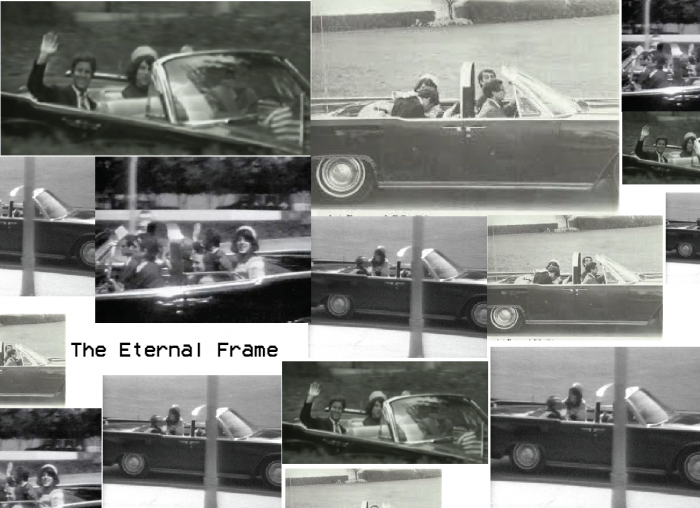 Ant Farm is a group of radical practitioners, whose forte is in architecture, graphic arts and environment design founded by two architects, Chip Lord and Doug Michels, in San Francisco in 1968. Although they had dissolved in 1978, their works still continue to impact, teach and continue to inspire many today. The group that once saw themselves as underground architects/ artists, hence their collective name as Ant Farm, to be part of the counterculture, goes beyond social norms and expectations.

Described by Gene Youngblood as “an autonomous reality community”, Ant Farm was going against the current, “working against the generation of (their) parents”.

The group were well-known for their inflatable architecture designs, though some did not go pass the conceptual stage. The Dream Cloud, one of their established projects, aimed at “creating temporary environment at the beach” where they explored the boundaries that architecture can go beyond the “physical multi-media environment”, as Chip Lord said in an interview with Randall Packer. 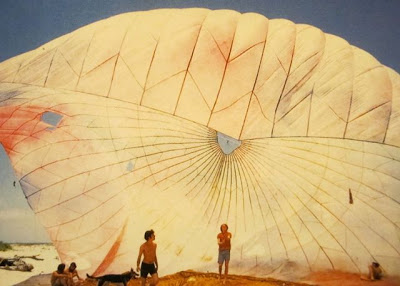 The Eternal Frame, Reenactment of the Assassination, otherwise known as “based on a true story”

The filming process involved the live performance and re-enactment of the actual happening of the assassination at Dealey Plaza, Dallas, Texas seen in the famous Zapruder film.

“The intent of this work was to examine and demystify the notion of the presidency, particularly Kennedy, as image archetype….”

“As photographers recorded images of places, objects, and people unmediated (it was thought) by the artist’s style, scholars believed that they could write history, in Leopold von Ranke’s essential phrase, “as it really was”.

The Eternal Frame might just have merged history and film-making, documenting history through the lens of a camera, impacting people emotionally with the scenes that might have taken place in the actual setting of the assassination at Dealey Plaza.

This historical moment is captured in a much different way, bringing to light the digital representation and interpretation in the case the assassination of Robert F. Kennedy. The gory scenes of the blood filled gun shot and the collapse of Robert F. Kennedy can be put into perspective, despite its accurracy.

Putting my shoes in a regular patron of moving images much like The Eternal Frame, the “based on a true story” label moves away from the fictional narratives in the market, breaking boundaries will change my perspective of the film. It hints at the actual happening of the event in the past, bringing more emotions and more impacts, instilling the eternal frames captured through the lens of the camera into our minds.

Based on a True Story: Latin American History at the Movies