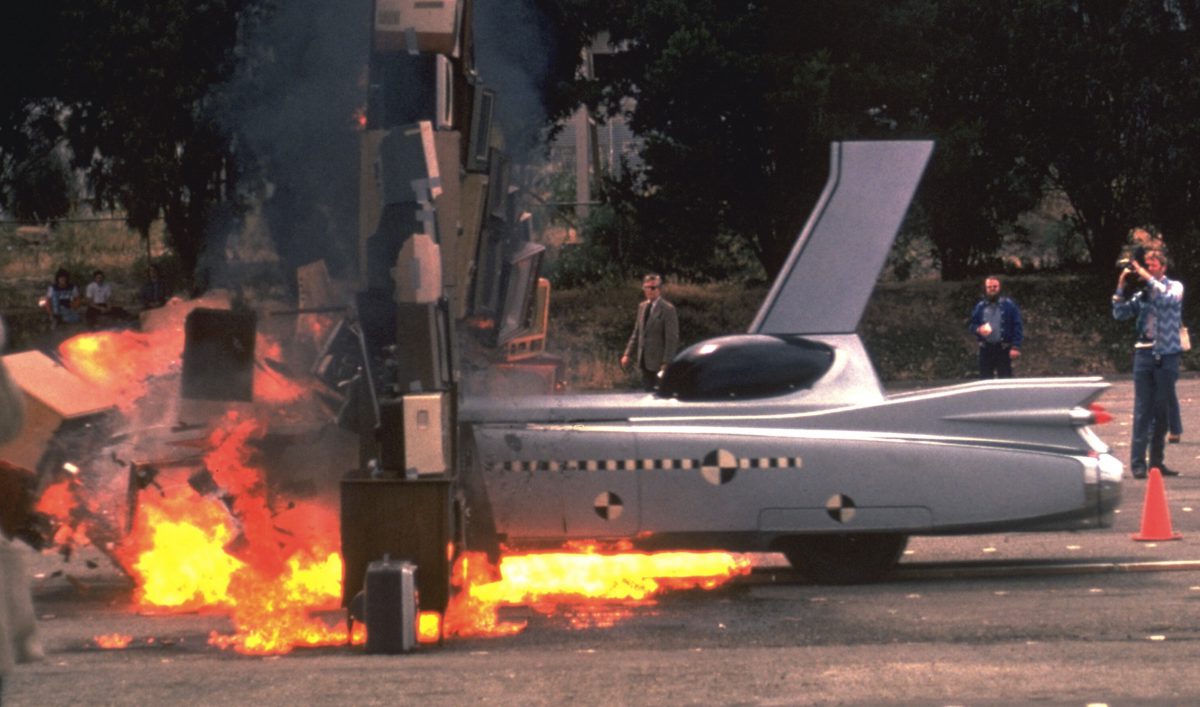 One thought on “Art as a Social Commentary”