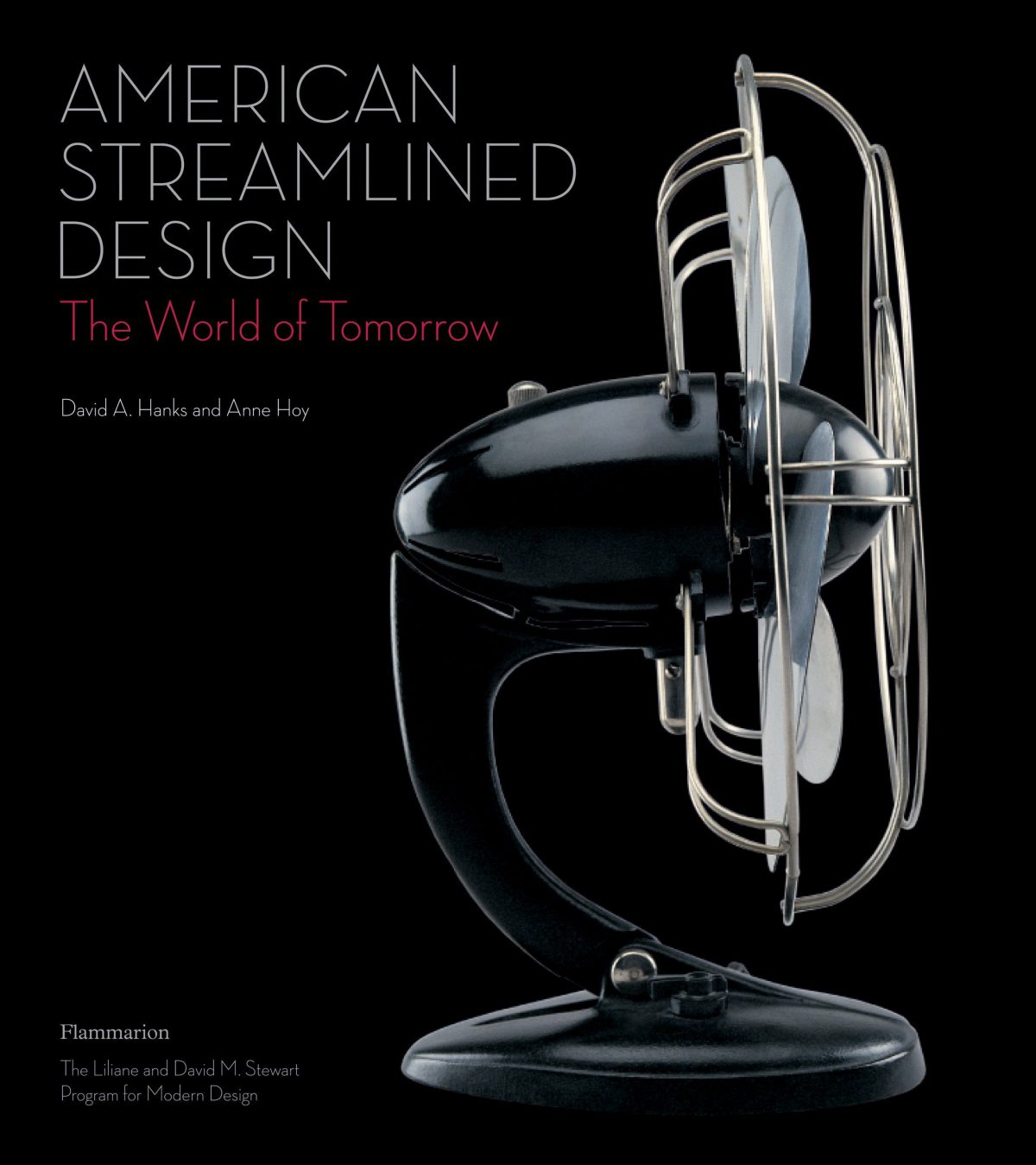 The 1925 Paris Exposition Internationale des Arts Décoratifs et Moderne was a key event that initiated the beginning of American design. This provided designers and producers the opportunity to display the skill and achievements of their nation’s fine craftsmen and manufactures. Subsequently, the Great Depression in 1929 served as a great divide between the 1920s -1930s, and between American modernist designs. The distinct moods of the two decades radically affected the arts and design production. Struggling manufacturers needed an innovation to get people consuming again in order to revive the economy. Thus the two main objectives at that moment was to innovate new products or improve the basic operating characteristics of existing ones.

The outset of American design was heavily dependent on contemporary modernist design movements in France, Germany and Scandinavia. This is due to the vast amount of immigrants that had fled from the political oppression of their home country, or the sight of new economic opportunities. From the movement of Art Deco, American designers adapted the style of clean lines, pure geometric forms and machine-made materials of the Bauhaus movement. This led to an intertwining European into the new style of American design. The Great Depression enhanced the manifesto of the Bauhaus movement into creating objects that were aesthetic and affordable for the mass. One eminent response was shown by Paul Frankl, who produced a series of furniture designs that was inspired by the form of skyscrapers, which reflected the dynamism of American modernity. For example, his “Skyscraper” bookcase (1927) embodies strong vertical lines with staggered forms. However, the notion of a skyscraper design was too eccentric to lead a broad application.

The aestheticism of machinery was an important influence on American design and industrialisation. A study of the machine aesthetic may be best analysed by dividing its development into four stylistic interpretations: moderne, machine purity, streamline and biomorphic, as given by architectural historian Richard Guy Wilson. The moderne style used the look of the machine ornamentally. It was a decorative design, and its machine aesthetic served to conceal the inner workings of the object while calling attention to itself as a machine. Its design was influenced by the perception of parts such as gears, cams, axles or of factory complexes involving many buildings and simple geometrical elements arranged in complex patterns. Following on, the indicative style of machine purity was a simplified geometric form. Machine purists attacked any sense of decoration that exceeded functionality. Consequently, the clean cut contemporary look paved way for a new design manifesto that soon became streamlining. Streamlining was originally developed by aerodynamic engineers as a means of reducing air resistance with its bullet-like and curved lines that shows speed. The streamlined style reflected the desire of the Great Depression-era for a frictionless and static society. It embodies the essence of the modern age and the shape which was most conducive to speed such as the ovoid, or tear-drop. Streamlining symbolised the efficiency, aesthetic and dynamic functionalism whilst reducing waste. It also symbolised the progress of America. Its application to mass-produced items, brought focus to the  “Big Four” of early American industrial design: Norman Bel Geddes, Henry Dreyfuss, Raymond Loewy, and  Walter Dorwin Teague. Last but not least, biomorphic designs captured the forms of nature and the human body. If the ovoid was the symbol of streamlining, the amoeba was the symbol for biomorphic design. The biomorphic design focuses more on how it was produced, not necessarily how it appeared. For example, the “Organic Chair” designed in 1940 by Charles Eames & Eero Saarinen and Russel Wright’s modern tablewares. The highly sculptural forms of these pieces, including the teardrop-shaped pitcher with elongated spout, were inspired from streamlining which represent the triumph of style as marketing strategy. In this style, the machine aestheticism was no longer the prime focus, instead it was the organic form of an amoeba.

The role of an industrial designer itself gained prominence, especially during the Great Depression, when companies relied on designers such as Henry Dreyfuss and Raymond Loewy to create enticing new product designs in an effort to stimulate consumer demand. Organic styling and streamlining increased consumerism, thus boosting the economy. This became the mindset of designers in beauty for the eye and manipulating people’s emotion for consumerism. Styling became equally important as function and the production of goods became the base of consumerism in society.

American designer, Norman Bel Geddes’s “Patriot Radio” (1940), mirrors the American flag and a medal, designed in 1933, to celebrate the 25th anniversary of General Motors, where the stylised profile of an automobile was streamlined through its curvilinear lines streaming over its front hood. In 1940, there was a clear shift in the American taste. The desired style for dynamism, speed, and elegance had preceded to a more relaxed approach that valued comfort. This was observed in the Metropolitan’s 1940 industrial design show. Designers had found a middle ground that holds both the aesthetics for machinery and the nostalgic warmth of hand craftsmanship. Designs were efficient, functional and classical. The pursuit of an authentic new image was created to unify the industry and to propel it out of economic stagnation.

Aside from the Great Depression, the war had also a large play on the influence of American design. After the war, the society struggled to rebuild whilst maintaining meaningful design. The focus shifted to the importance of affordability and producing simple shapes objects for the middle-lower class. Materials that were once used primarily for war purposes, were reformed for furniture applications and stationaries. This established into open space housings in the quest for freedom. Interior spaces would easily open to the outside, expanding the living quarters. With the end of World War II, the dynamic mixture introduced an age of consumer culture, known as Contemporary. The style aimed to reflect all the current and refreshing ideas. Architects approached home design from the inside out, adapting the plan to the direct needs of the clients. Symmetry and geometry did not dictate floor plan arrangements. Daylight became an even more critical element to a contemporary home, blurring the lines between natural and man-made environments. The 1950s was a decade of revival, infectious hope and the uproar to bring form to the relaxed lifestyle of the time. Details mattered and spaces were linked to create a flow. Ribbon windows and curtain walls were reduced in order to maximise natural light and open space, diminishing barriers.

American design epitomises the propagation of machine aesthetics through organic forms and streamlined design. Designers produced objects with psychological needs of the users where it is responsive and organic. With the aftereffects of the Great Depression and war, came the introduction of American design that holds history of foreign influences. Styling became equally important as function and the production of goods became the base of consumerism in society. This mindset and the form of design is still seen to this day, where consumerism and consumption drives the epitome of design. Designs are focused in conceptualising beauty to the eye, as well as functionalism to sell and boost the economy. This shows the great impact American design has carried through time and into the mindset of our era.