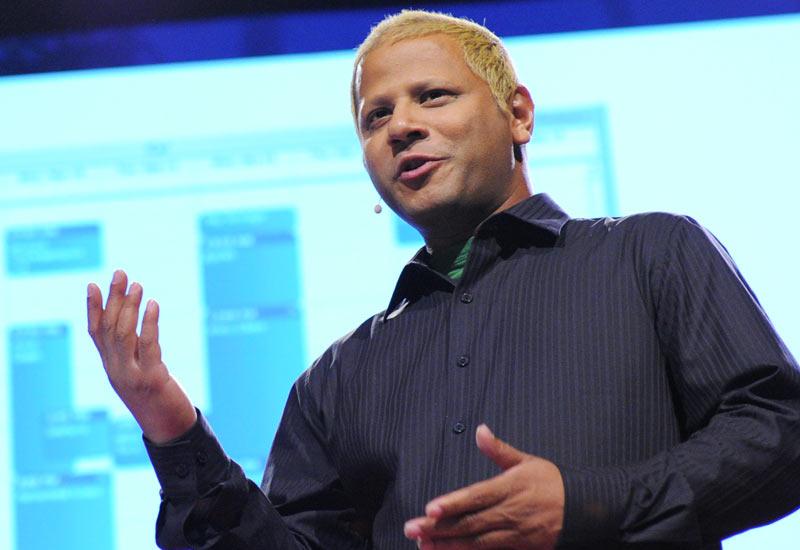 WHY I CHOSE HIM AND THE ARTWORK:
Tracking Transience 2.0

Hasan Elahi is a Bangladeshi-born American artist who plays with the concept of identity and privacy in the technological filled 21st century. He uses this concept and manipulates art and technology in a distinctive way that has gotten me in awe. Hasan Elahi shows us how to use technology, which often overexposes our digital identity, in a way that ensures him more privacy.

He commented that “As artists, we try to create experiences. The end result of Tracking Transience is the experience of going through the information and realising the reversal that’s taken place. By telling you everything, I’m really telling you nothing.”

In 2002, Elahi was mistakenly associated with terrorist activities. He was returning from one of his frequent trips abroad when he was detained in the airport. The FBI opened an investigation on him, which they pursued for the next six months. Instead of panicking or resisting, he decided to collaborate by starting Tracking Transience, what he calls “a project in self-surveillance.” He documents the locations and minute details of his day-to-day activities, then makes them available to the public and the FBI on his website and in his final art piece. Not only does Elahi gives visual and textual information but there is an independent third party, his bank, which verifies his location and time where these point cross-reference through his purchases. Thus, Tracking Transience was a response to a case of mistaken identity. An innovative art that can be created from someone else’s mistake, but then again in this modern day, what is the underlining of what art is or what has the meaning of art turn to? 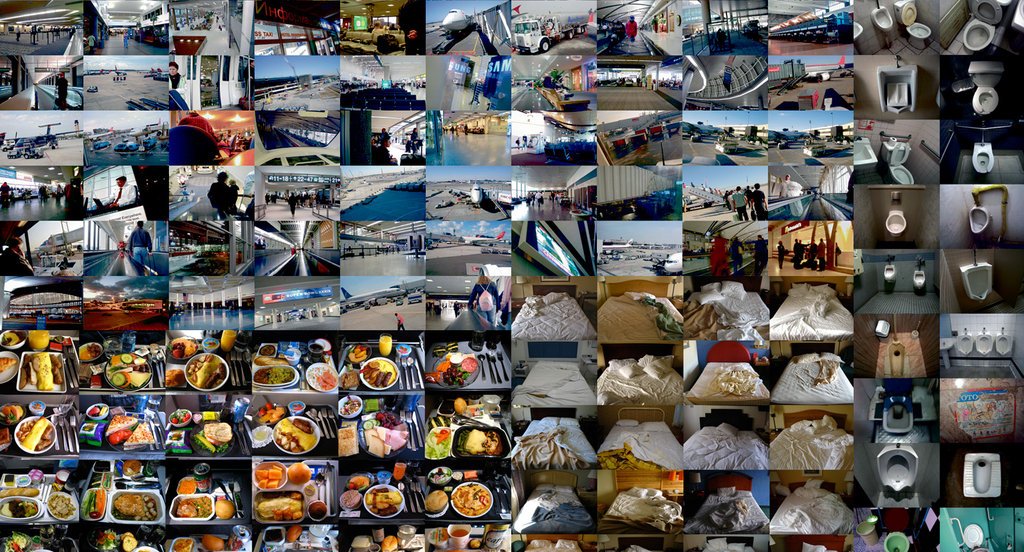