Yet another intriguing and refreshing designer. In honesty, I LOVE his works and I think it is by far one of my favorite typographers. Jonathan Barnbrook has the ability to bring forth messages clear and loud, even through a simple design. In the video, he addressed that typography is close to language and letterforms are not neutral things. They provide a tonal voice for text. Barnbrook wants to “speak in a voice that has never been spoken before and is all about the spirit of the age.”

What he mentioned was true, “designers notice details.” It gives you a fresh pair of eyes to see the world in another level, where you notice the smallest details in architecture or the letterforms used in a brand. Typography is a vehicle of ideological expression; it has a cultural function to design, changing society function and a beautifying function. This opened up my mind into curiosity, which led me into a further research on Jonathan Barnbrook.

Jonathan Barnbrook is not only a brilliant typographer but also a contemporary graphic designer and filmmaker. He is best known for designing David Bowie’s album Heathen in 2002.  In the album he incorporated his ‘Priori’ typeface that he used for the first time for commercial purpose. Bowie commissioned him to design more cover art for other following albums. He also introduced the typeface ‘Mason’ through Émigré, which is displayed in The Museum of Modern Art. Currently, he runs his own studio Barnbrook Design founded in 1990. 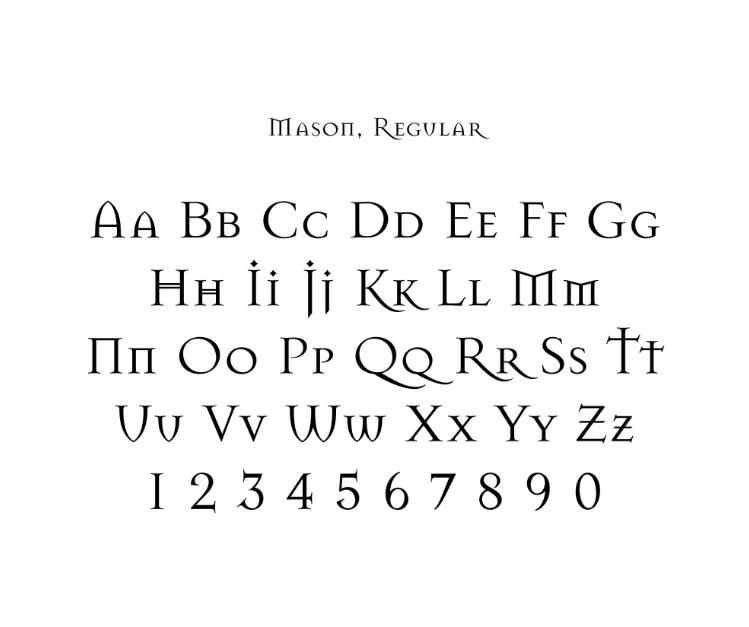 Record cover artwork designing was one of the factors that pulled Barnbrook into the field of design. Ever since young, Barnbrook had a passion towards music. To him it was like a form of rebellion and a way to relate to the world. He believes that record covers enhance the enjoyment of music and that graphics makes the whole experience more meaningful in some way. He wanted to reflect his own culture into his passion whether it is art, music or type. 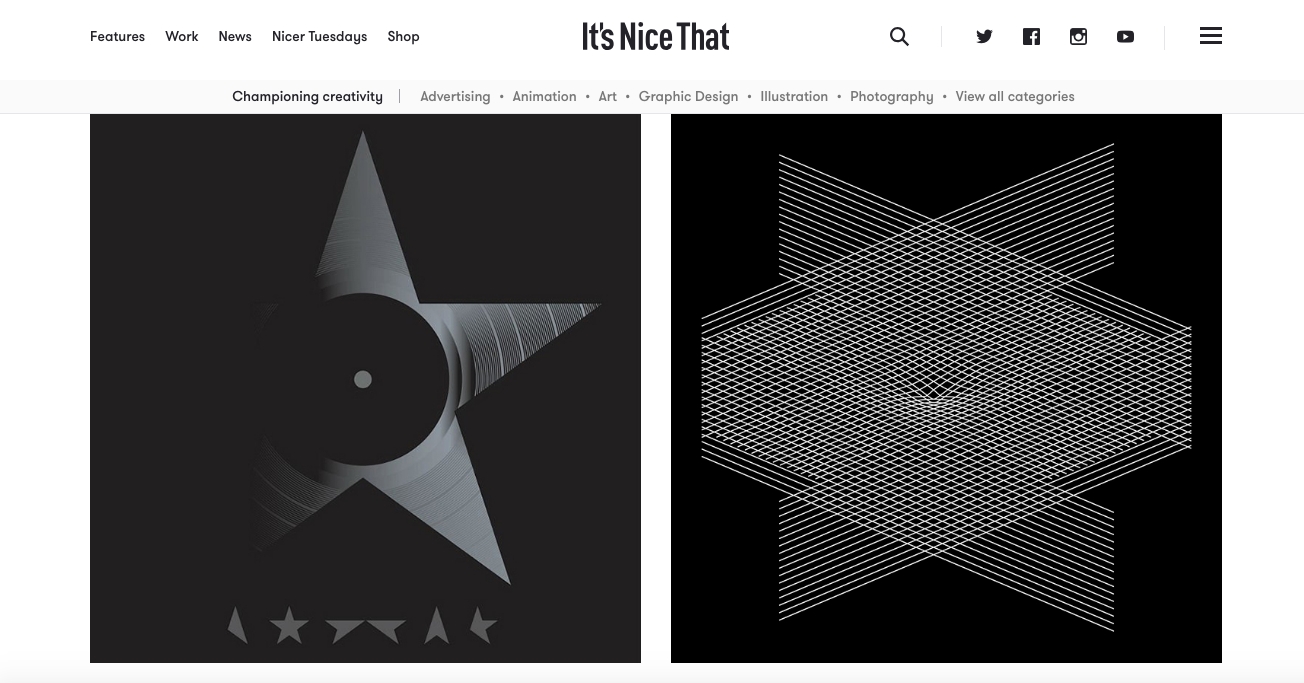 Barnbrook’s graphic designs follow a recurring thematic pattern based on his personal responses to political events. His emotional response to the happenings in the world drives his work. Barnbrook set it as his goal in life to use the power of graphic design as a weapon for social change and justice.