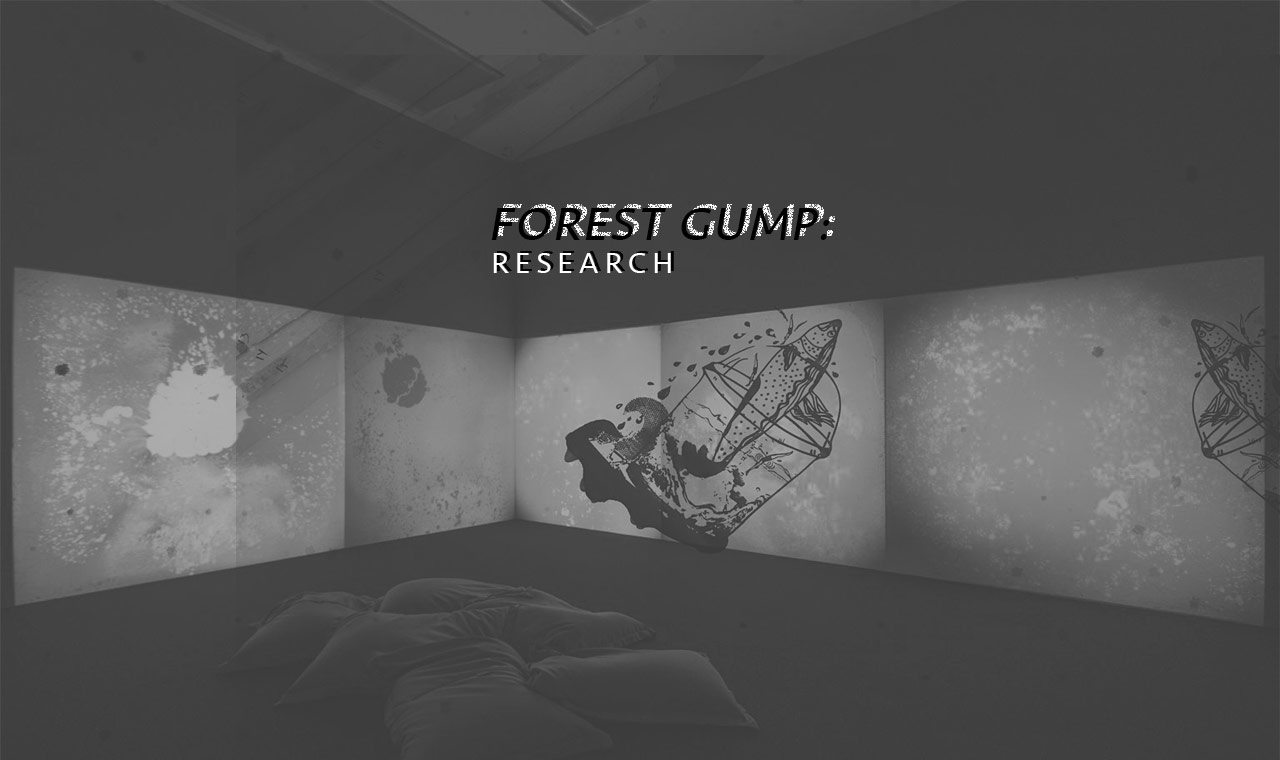 |  A European artistic and literary movement (1916-1923) that flouted conventional aesthetic and cultural values by producing works marked by nonsense, travesty, and incongruity.

|  Dada was the first conceptual art movement where the focus of the artists was not on crafting aesthetically pleasing objects but on making works that often upended bourgeois sensibilities and that generated difficult questions about society, the role of the artist, and the purpose of art.

Hannah Hoch is a artist who practiced Dadaism in the 20th century. She was an active female promoting the idea of women working creatively generally in society. She was a political iconoclast who actively critiqued prevailing society.

‘High Finance’ was a perfectly composed example of her innovative photomontage technique. The viewer is presented with two banker figures, each with a disproportionately large and mismatched head, one of which is a photograph of 19th century British chemist and astronomer Sir John Herschel. The effect would be comical, were it not for Höch’s intelligent arrangement of the other visual elements. One of the bankers’ heads is spliced cleanly in half, and behind it are two shotguns, which look as if they are simultaneously being aimed by and at the banker.

This piece actually captured my attention because of its bright red background and abstract execution of collage. “The image makes powerful use of tropes of display, such as the clear framing border, the expansive sea of the red color-field background and the blue rough semi-circle that acts as a plinth for the central figure.”

John Heartfield is a dada artist, credited as a founder of photo montage and pioneered modern collage techniques. His work was largely focused on anti-Nazi and anti-fascist statements.

Founded by the poet André Breton in Paris in 1924, Surrealism was an artistic and literary movement. It is a cultural movement best known for its visual artworks and writings.

Surrealism is based around the idea of liberating thought, language and human experience. They make use of everyday objects and add juxtaposition. It was a movement which sought to release the creative potential of the unconscious mind.

Salvador Dali was a spanish surrealist who was among the most versatile and prolific artists of the twentieth century and the most famous Surrealist. From an early age, Dali was encouraged to practice his art and would eventually go onto study, interacting with Picasso and Magritte

Rene Magritte was a known surrealist who used deadpan illustrative techniques. He wished to cultivate an approach that avoided the stylistic distractions of most modern painting. Magritte often used bowler-hatted men in his pictures – as a self portrayal. Repetition was an important strategy for Magritte, informing not only his handling of motifs within individual pictures, but also encouraging him to produce multiple copies of some of his greatest works.