I started this project with a little difficulty as I had no idea what direction I should take. After looking through some of previous semester’s students’ work, I realised that this project was tricky as it was not solely typography, but rather creating type as an image.

“We can all choose the same font for a project, but we could never draw identical typography”

Keeping a Diary by Sagmeister Inc. 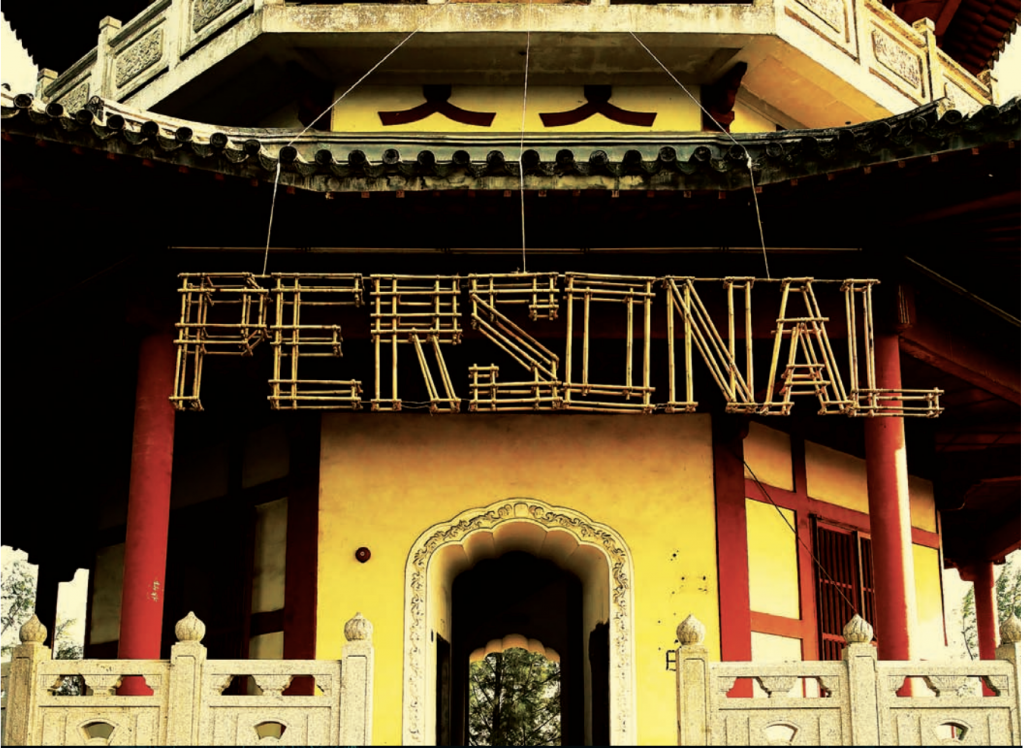 Having Guts Always Works Out For Me by Sagmeister Inc. 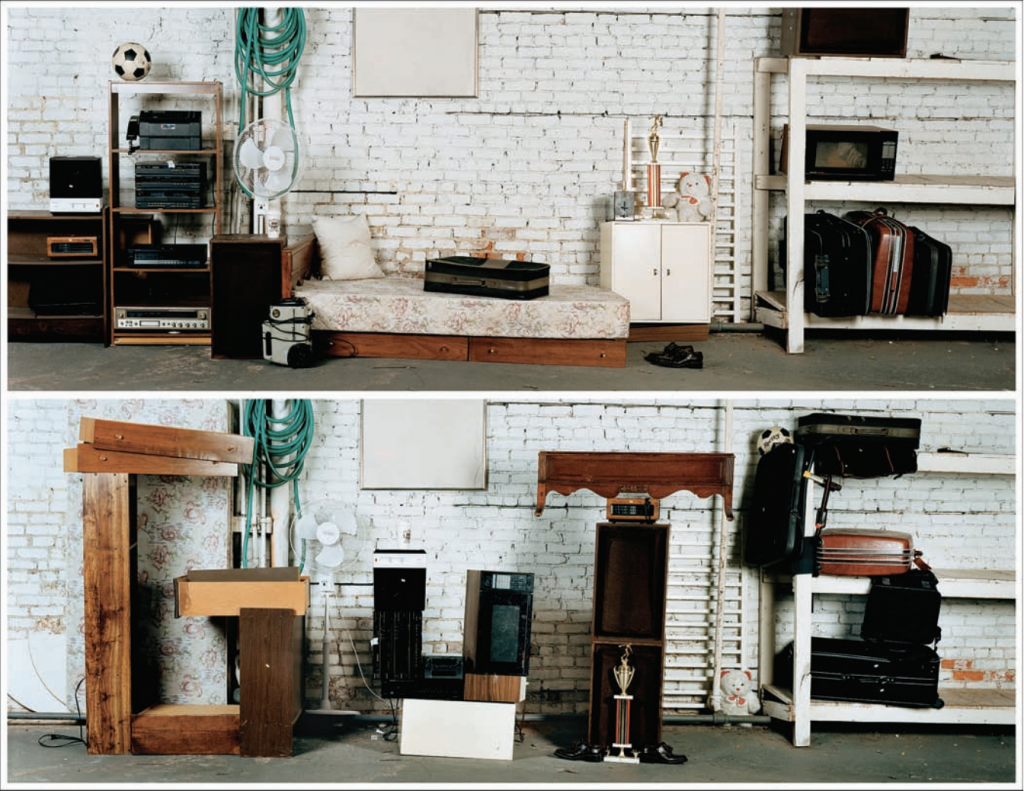 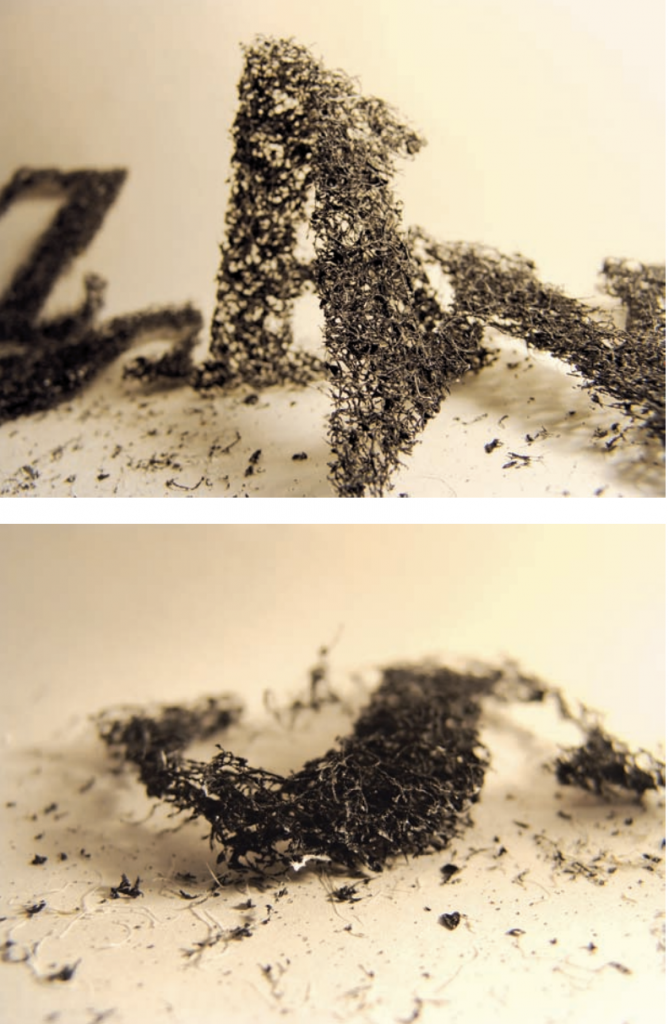 Flight of the Conchords by Subpop Records 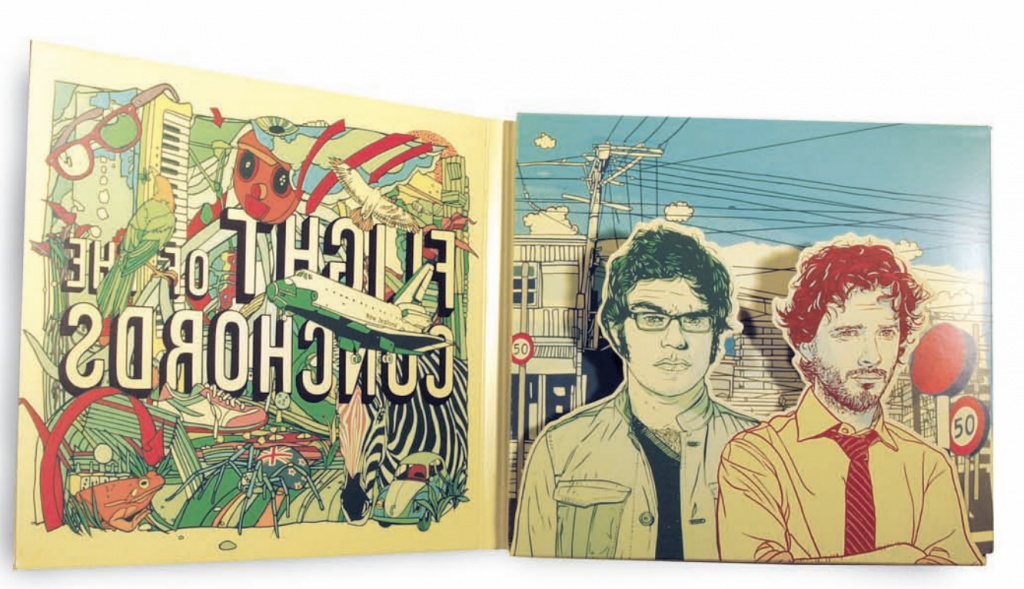 I mostly draw my inspiration from Instagram accounts and Pinterest. Here are some accounts and artists that I’ve come across. 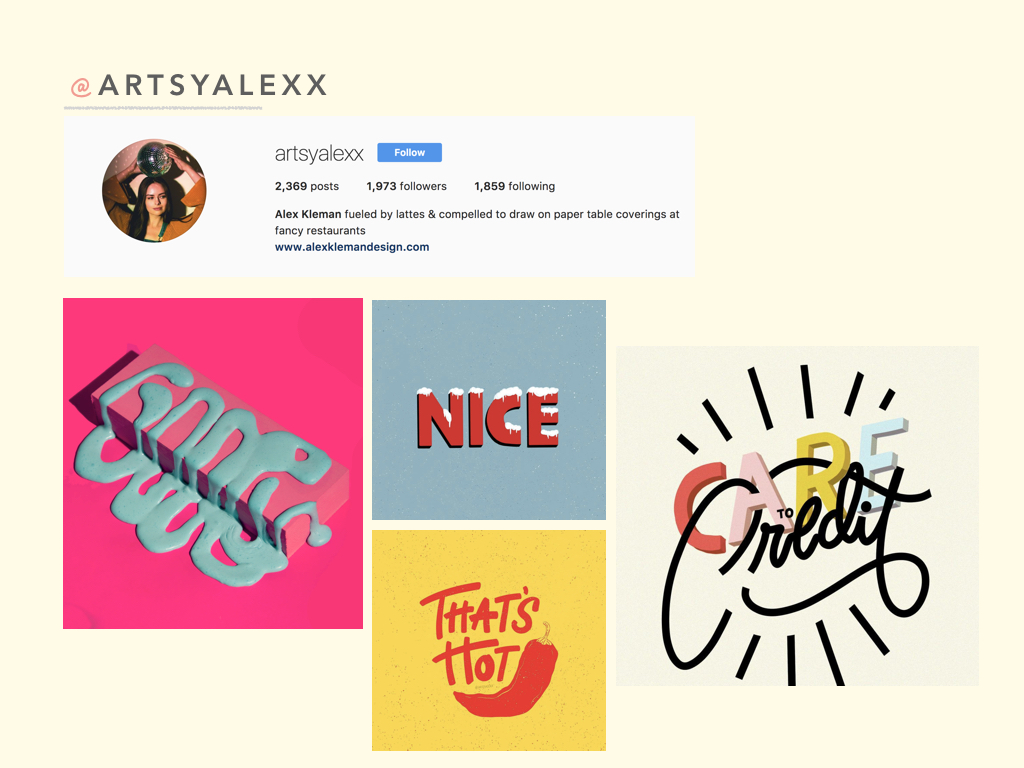 I’ve always been a fan of @artsyalexx. Although her typography works are simple, the colours that she use are very eye catching and easy to relate to. Her works are trendy and very attractive with the younger crowd. I really like the way her fonts always vary in terms of style as well as size in the alphabets. She digitally draws these artworks. 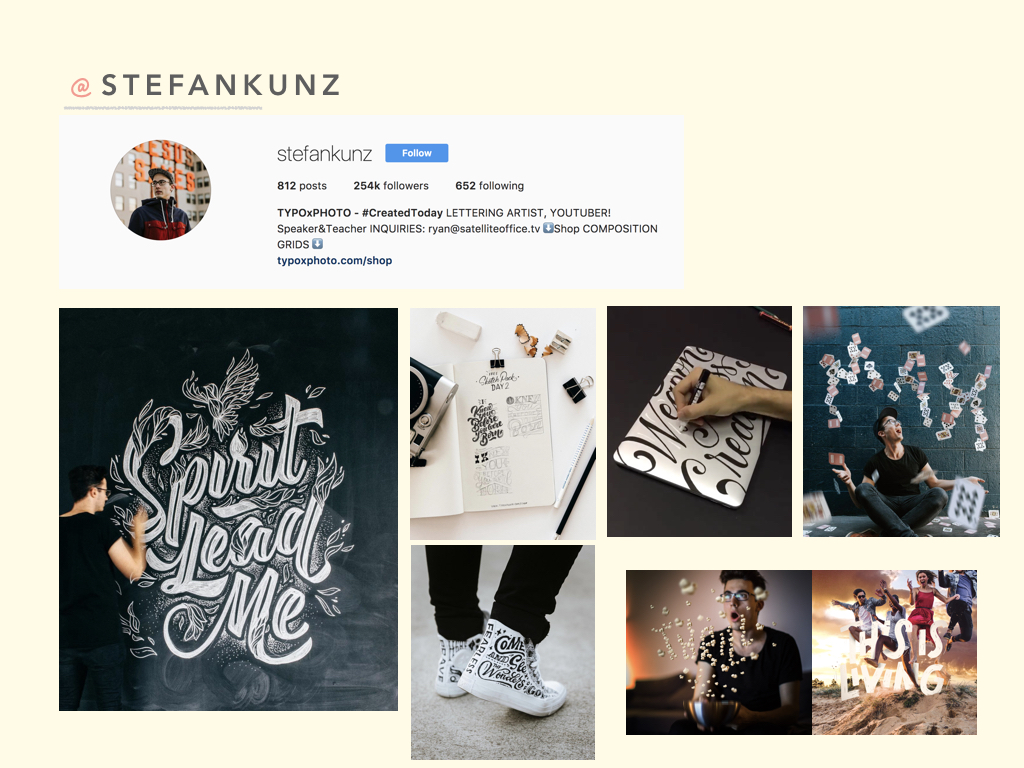 I’ve been following @stefankunz for a while. He turns encouraging words and phrases into typography art pieces. He doesn’t just draw these words on regular paper, but instead he draws them on shoes and even laptops. Any surface can be his canvas! 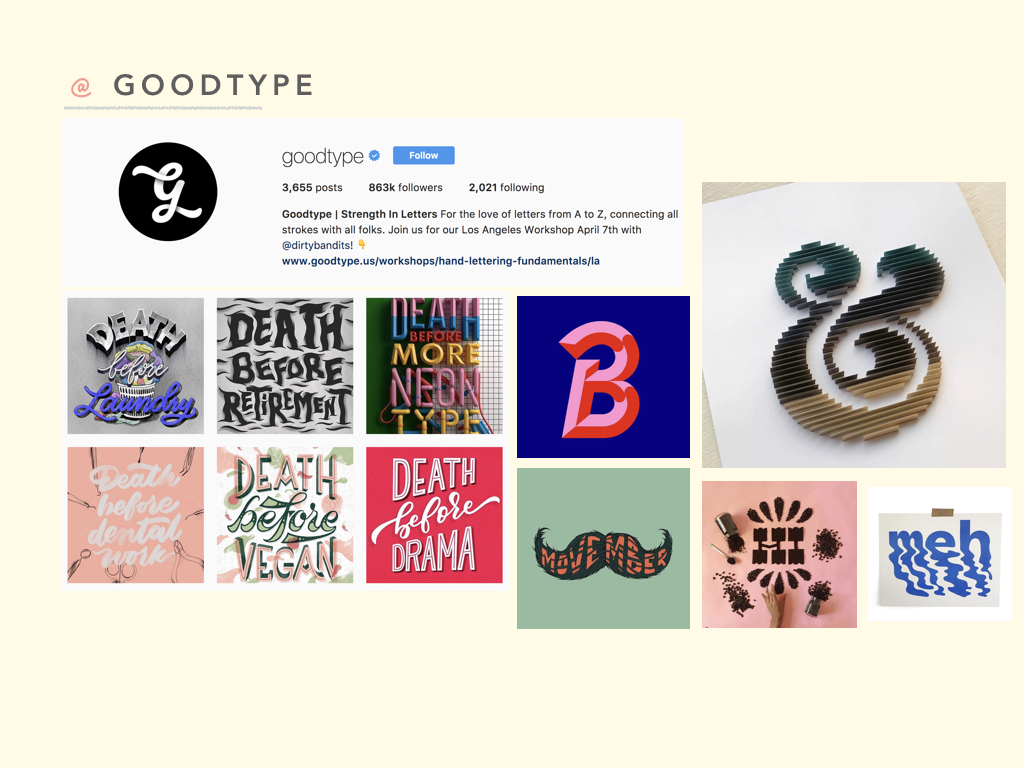 I chanced upon @goodtype while researching for inspiration. This Instagram account consists of so many great typography examples and has allowed me to look at the variety of letter forms and ways to play around with form and style.

Jing Zhang is an illustrator who has done an alphabet series. She takes a single alphabet and manipulates it. Its almost as if she creates a world out of one alphabet. Raganath Krishnamani is an illustrator that also occasionally plays with alphabets. Similar to Jing Zhang, he also manipulates letters, adding elements to them so they look like they are a world/building of their own. His other illustrations are also usually quite dark with lots of shadows.

After doing research and looking at many different artworks, I was more certain of the art direction that I wanted to follow. I decided to go with illustrations as I thought that illustrations will be the best way to portray my ideas and thought process across.