Greetings, from day (I wasn’t even counting) of circuit breaker.

I have good news and bad news.
The good news is, I’m still really enjoying this project.
The bad news is, I still have no idea where it’s headed, and it’s due in a week.

WEEELLLL I have a little bit of an idea, that’s better than before… but it’s still not concrete. I’ve swear I’ve been thinking A LOT about it. I went to bed at 5AM last night thinking about it and jumped out of bed at 12PM literally still thinking about it. And it gave me an actual headache before I could even get to brushing my teeth.

I feel like it’s been hard trying to get creative while stuck at home, which is quite odd to say. My logic is — the times I get my best ideas are during my free times away from life, so like poop time and shower time, but now every time is ‘free’ time and my brain has essentially lost its grasp on the concept of time. Anyway…

I’ve done a lot of work, but progress looks minimal overall because all the work was done on the motion graphics collateral. I went forward and backtracked a couple of times with a few ideas.

I expanded on the animal illustrations wherever needed, so that more could go on with each scene. I struggled a lot with colours — because the backgrounds don’t follow a colour scheme, I needed colours that could pop on each background individually, yet still look coherent to the rest of the illustrations.

I put a hat on the penguin at some point. 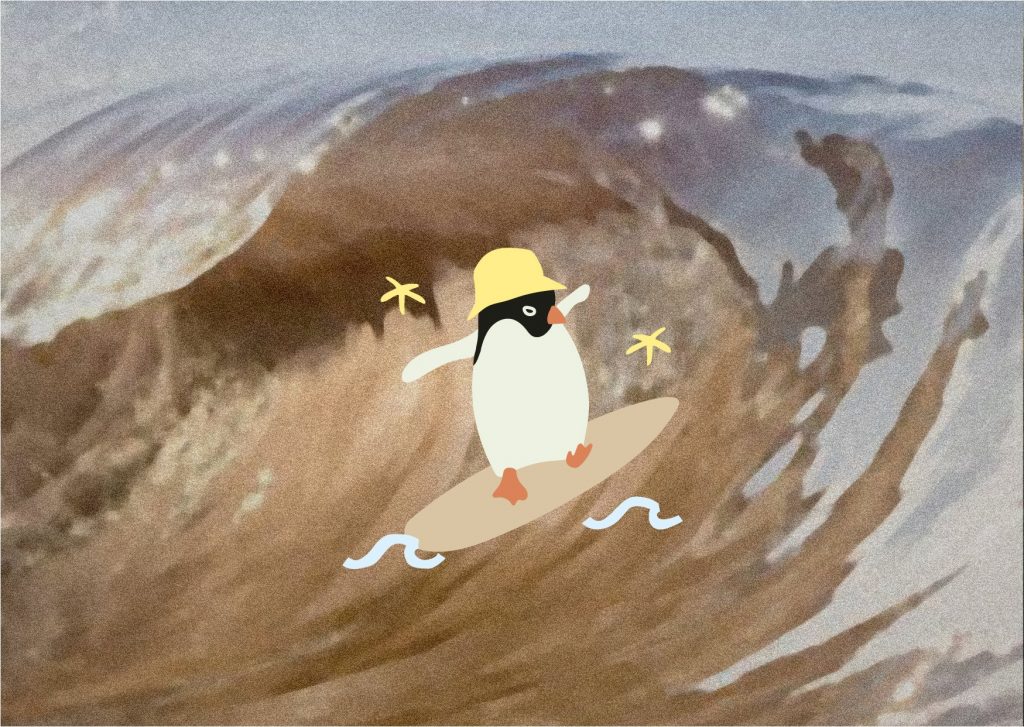 I’m even a layer namer now, because I’ll do anything for a sense of routine and order during this period of time. 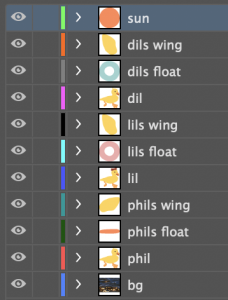 Based off the idea of this event being “a virtual tour of these animals while we’re all stuck inside”, I had the idea of turning this into an Animal Zooming or Animal Conferencing thing, a parody on Zoom and the Nintendo Switch Animal Crossing craze amidst quarantine. They’re zooming around the world, they’re zooming on Zoom! So I did this, and even though it’s cute, I decided against the idea because I didn’t want to turn the project into a “joke”. 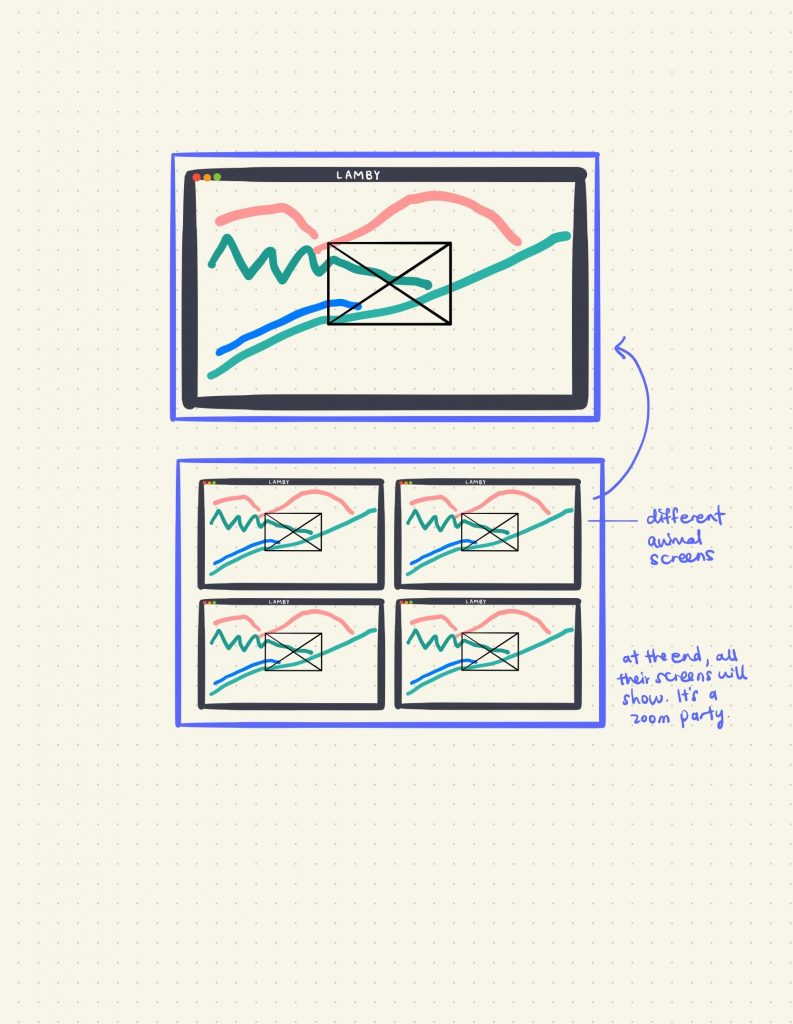 While doing this, I was wondering, why the heck should the animals have to be partying on zoom, when nothing’s stopping them from partying in real life? So, I finally figured out where the animals were headed: 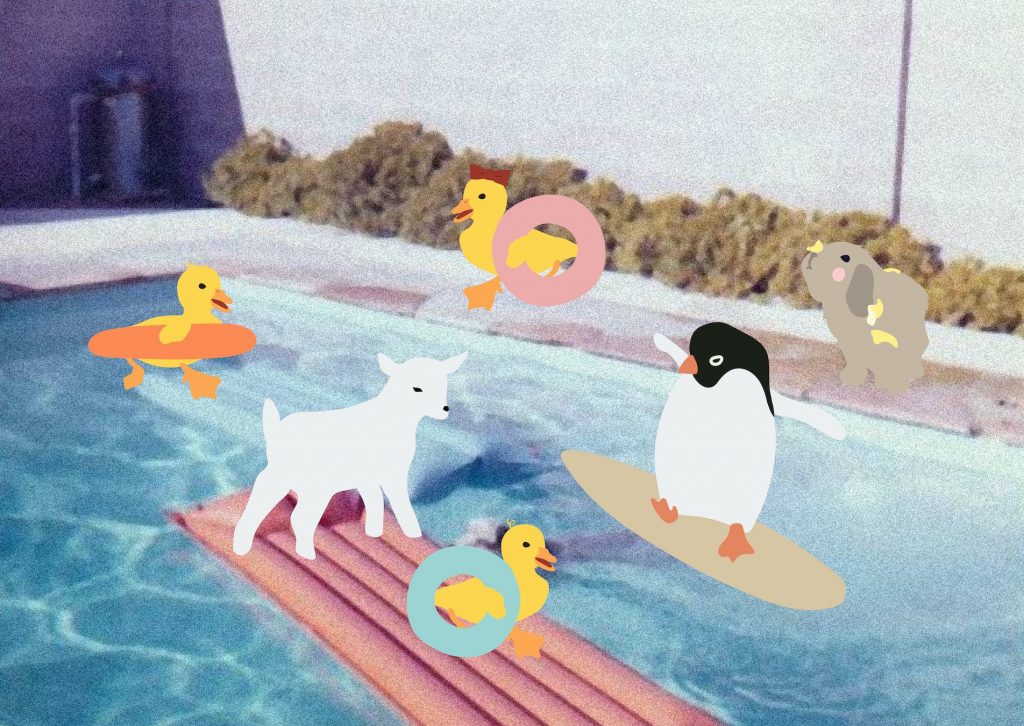 I thought about making this into some sort of documentary/film about what the animals were doing while the world was asleep (in quarantine).

I’ve not yet eliminated this idea, but I’m close to doing so because I can’t yet imagine how the other collaterals will be, because I don’t want to put this film border on everything. Though, I can still imagine this to just be the trailer and everything else will be promotional/merchandise. I also feel like the border isn’t necessary, but it would make the “spotted” idea come across more clearly. 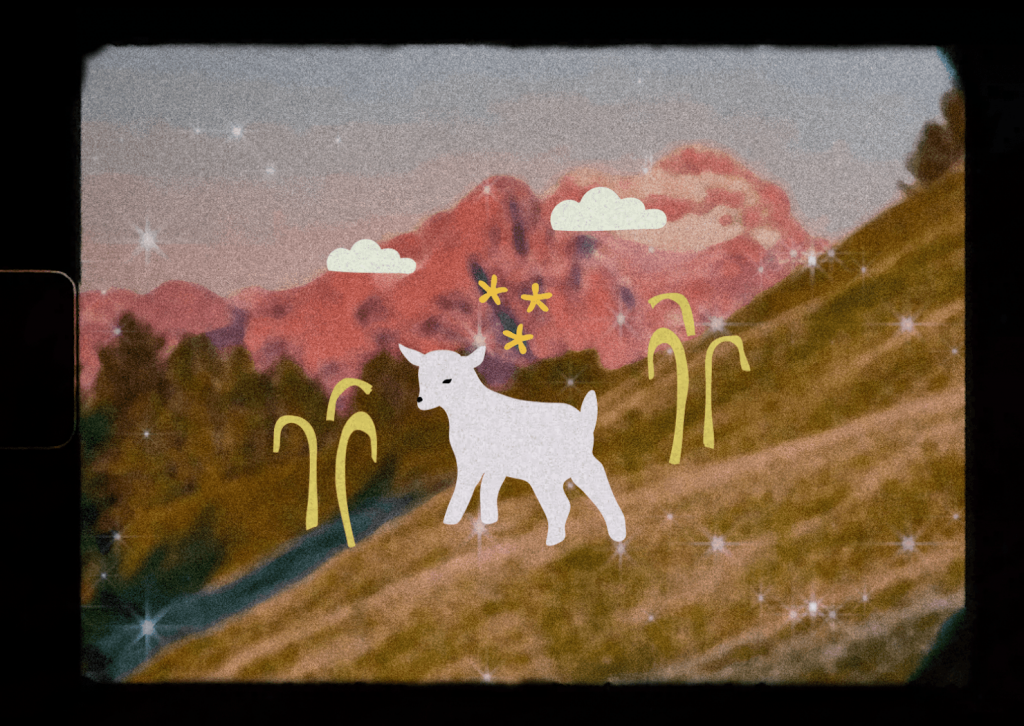 (Ignore the opening)
I’ll still have to make an opening which will involve the title of the event that will be illustrated across all/most of the collaterals. Details are still to come for the ending.

Trying to Figure Out What This Project Is 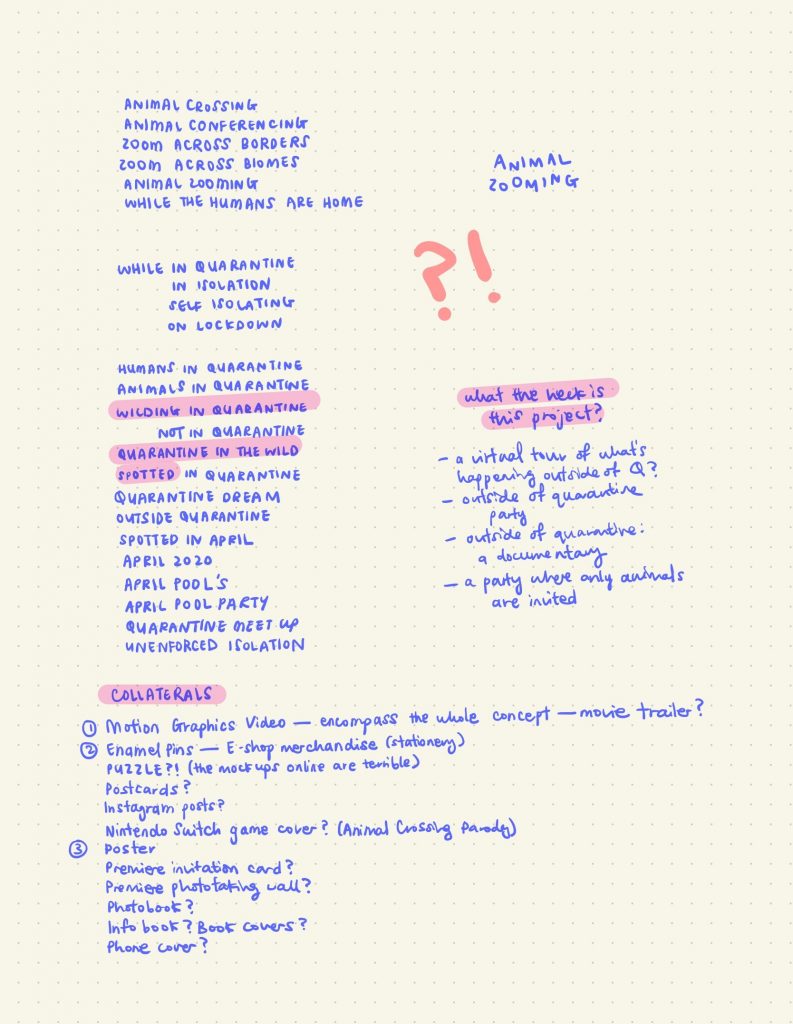 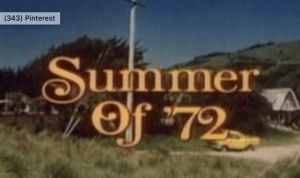 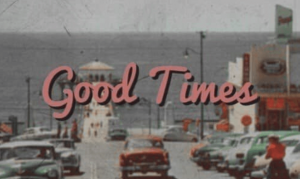 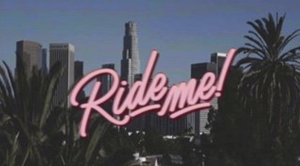 Pins to be sold on an e-shop as merchandise. The title will go on top, and I might give them names and put them at the bottom. 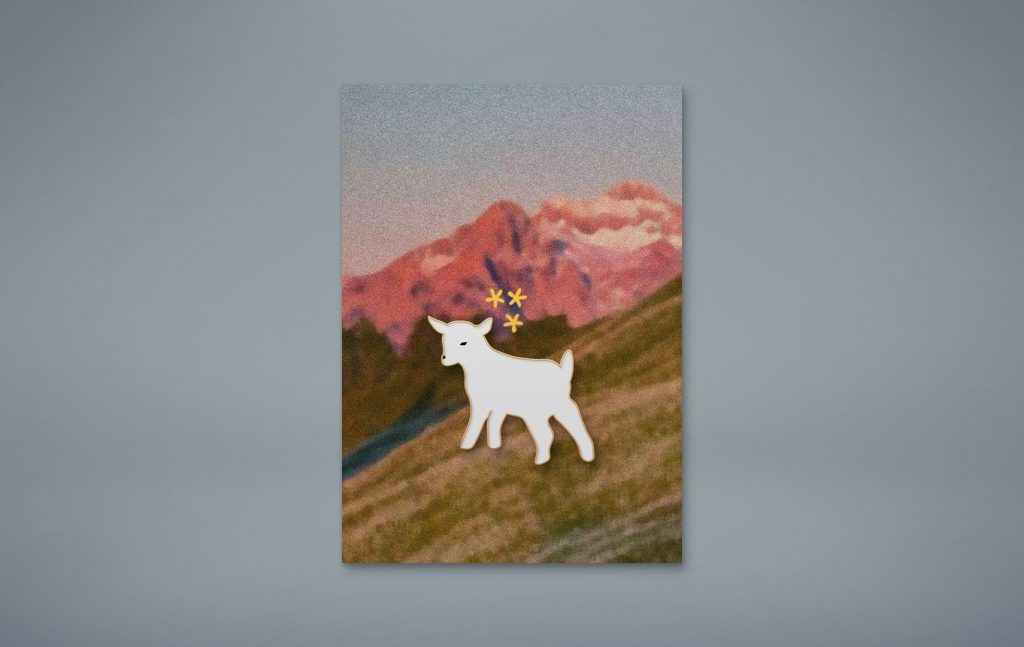 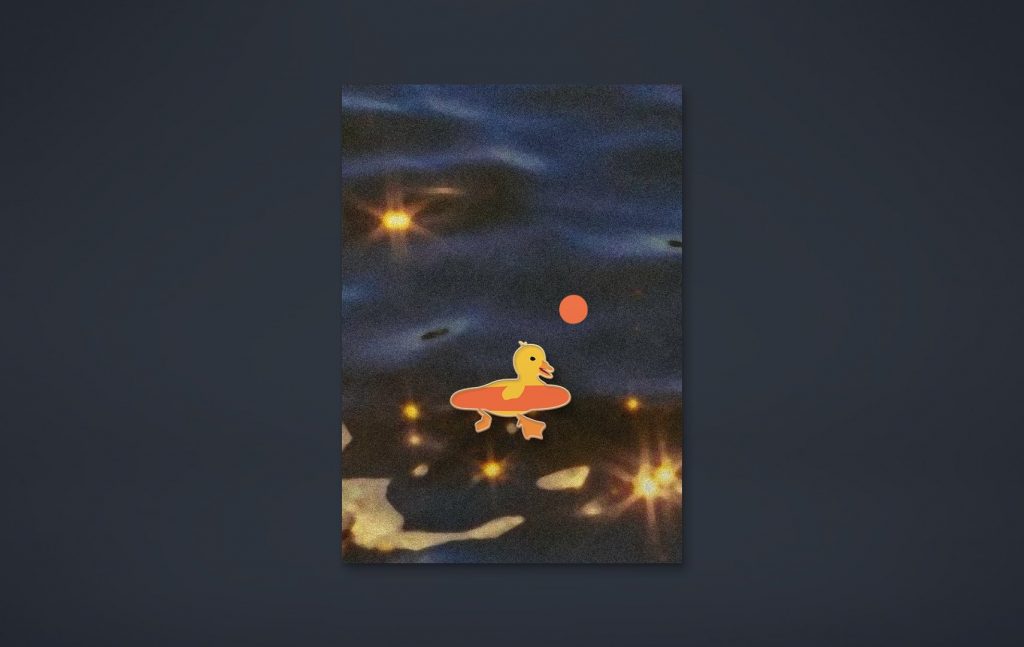 This is probably the worst way one should go about planning and creating a project. At this point my brain has turned into mush, but I trust that all will be well… I hope.  🤞