The penguin’s composition was by far the simplest, yet gave me the most pain in the a**. Colours are painful. It was tough to pick a colour for the surfboard because I needed it to match the penguin’s feet, stand out from the penguin’s background, but also from the orange float duck and its feet because I had plans that it was going to steal the surfboard in another collateral. 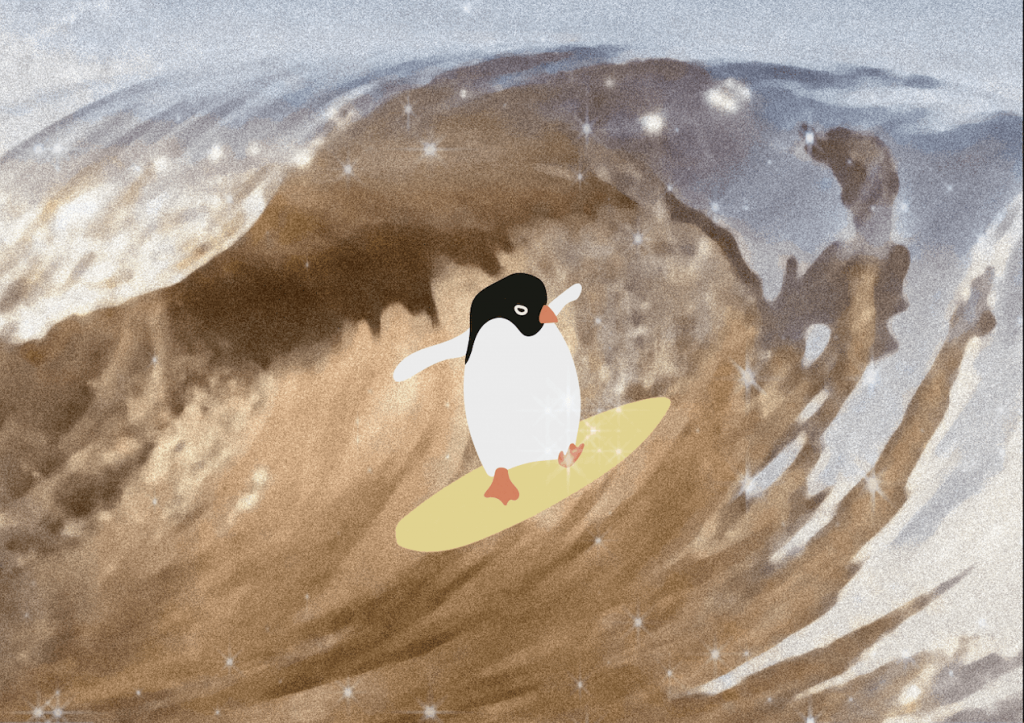 I also removed the little waves from the previous draft video, because I didn’t like them. Watching the penguin flip is enough!

At some point I realised the lamb was the only animal without an “accessory” attached to it, which gave it a lack of colour as an ‘identity’ when it came to compositions for the other collaterals. So I started dressing it up. I even tried giving him (yes, now he’s a him) socks. 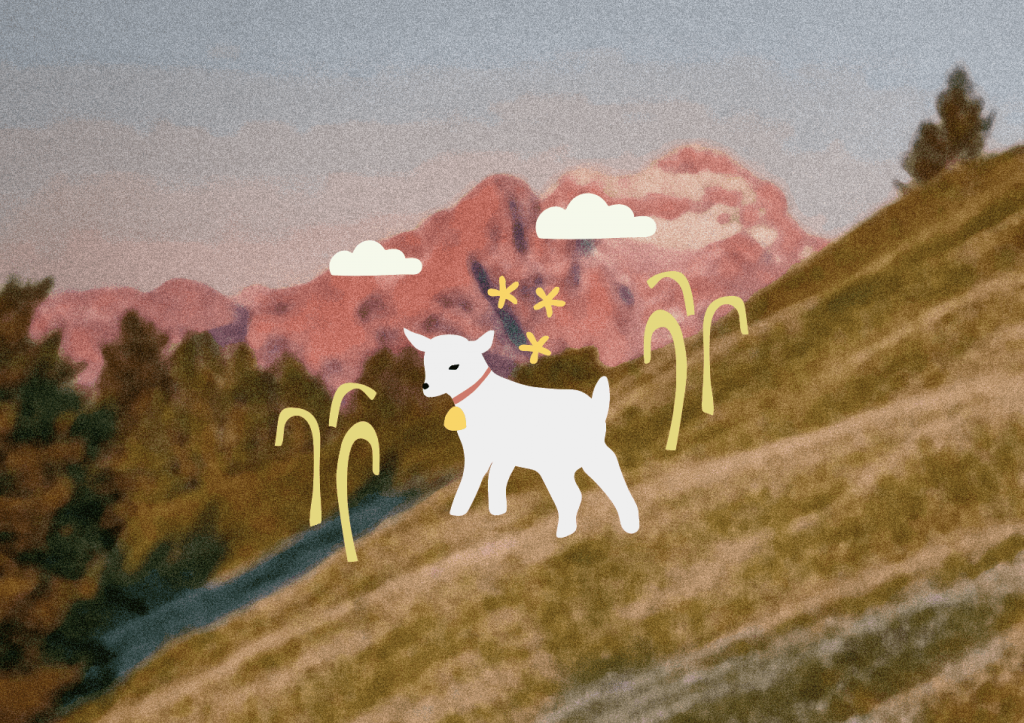 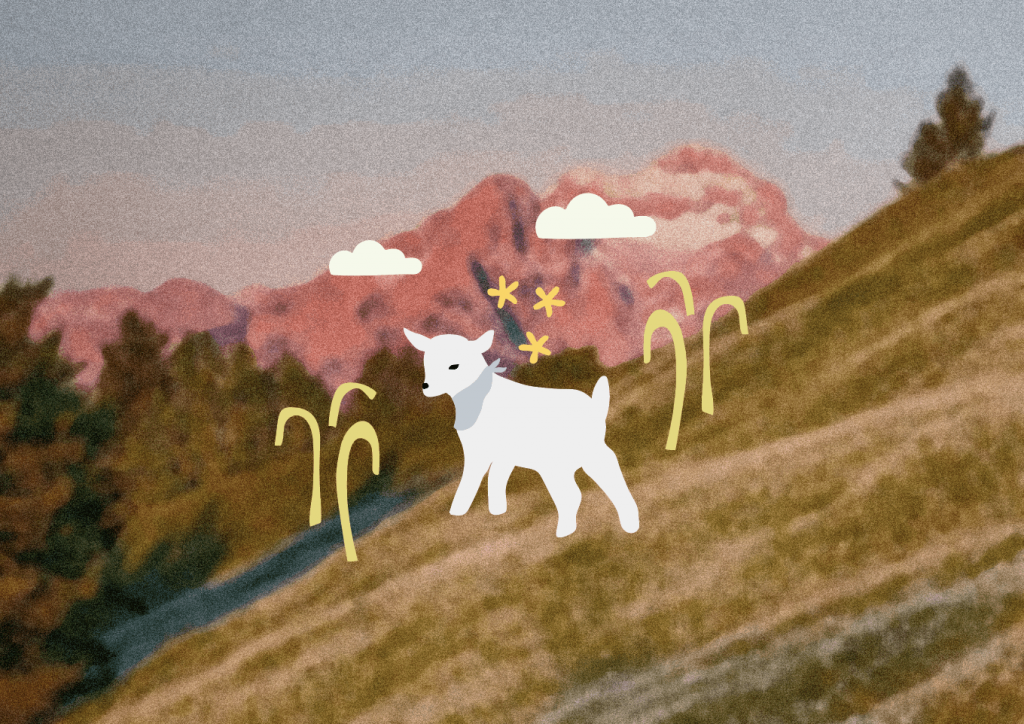 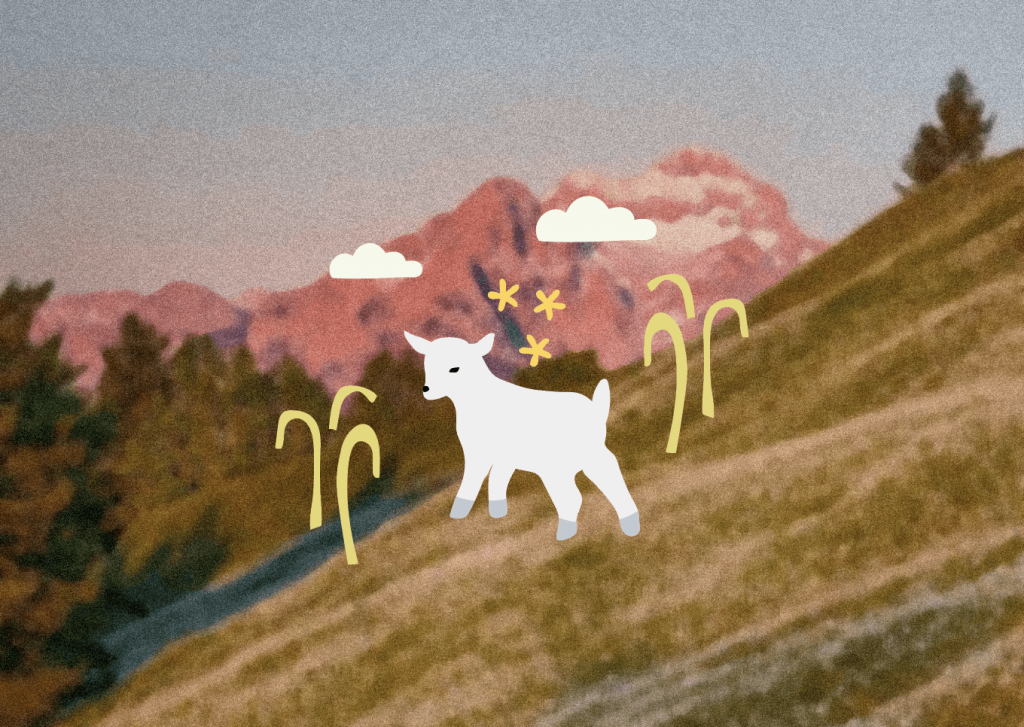 Eventually I decided against all these, because heck it, lamby boi is a clean plain white boi with floating grass and flowers and clouds!

Feedback was to have the blue and pink float ducks’ tails “inside” the float. I tried it, but no! Doesn’t make sense, and I didn’t like how it looked anyway. They’re holding the floats by their side with their wing. They’re not in the float!

It was an instant undo and I have no evidence of this.

Geeeeez, you would think I should’ve had this done weeks ago.

I initially thought of the whole thing as a campaign, rather than an event, but then I realised the brief called for it to be an event for a client, so… It’s an event in a campaign, sort of, kind of.

Many of my ideas came as ‘jokes’ about the current quarantine situation with Covid, but eventually while the event is still inspired by the situation, I decided against having the tone of the project be a joke.