While researching on artists for project 1, I decided to focus on what I could observe and take away from the artists works (in terms of what emotions they are trying to portray and how) so as to get inspiration on how I can portray the emotions that I will be showing in my project.Overall, what I have realised is that in the end, depending on one’s perspective, a single piece of artwork can portray more than one emotion, and even contradicting emotions to different people. ‘Always agitated’ and a ‘compulsive worker/creator’ 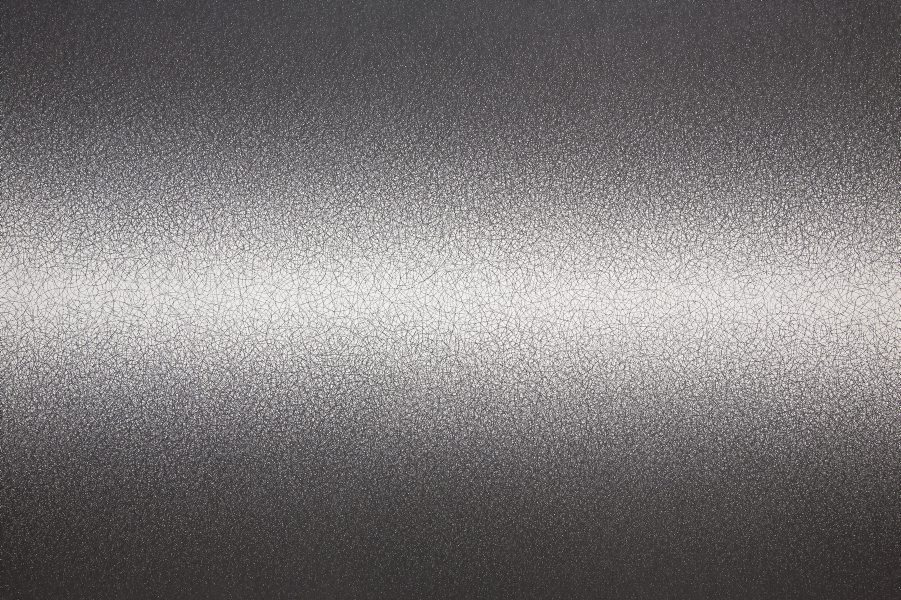 This I found interesting, as despite using a messy technique of scribbling, Sol Lewitt’s scribble artworks all turn out to be somewhat pleasing to look at, being very very neat. 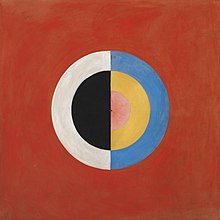 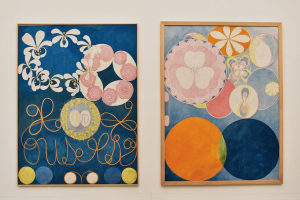 Works are always colourful, bright – happiness, joy, good feelings.
Works are made out of mostly curves and odd shapes, rarely straight lines, showing that it is not systematic and geometrical, hence showing that she is not controlled, a feeling of freedom. Personally, Emma Kunz’s artworks make me feel more uneasy than not.
Despite the use of complimentary colours, the excessive use of straight lines (making everything very congested) to create geometric shapes and sometimes even ‘circles’ that kind of become hexagons (not observed above) gives me a feeling of being extremely controlled and claustrophobic where there is no freedom at all.

However, from another perspective, this feeling of being controlled systematically may bring along the feeling of assurance instead.

Also, it was interesting to find out that Emma Kunz used graph paper to do up her works during class by my classmates. Explains why it makes me uneasy… haven’t touched math in a long time. 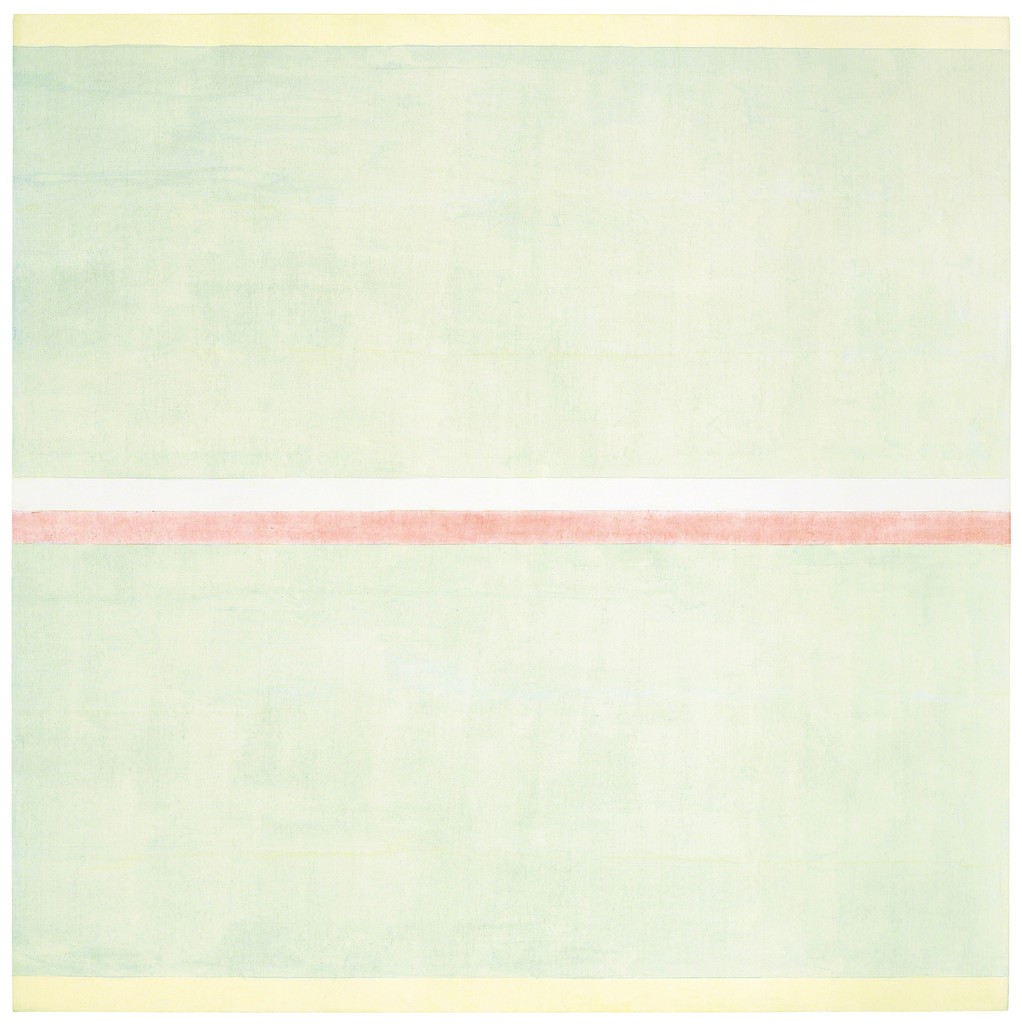 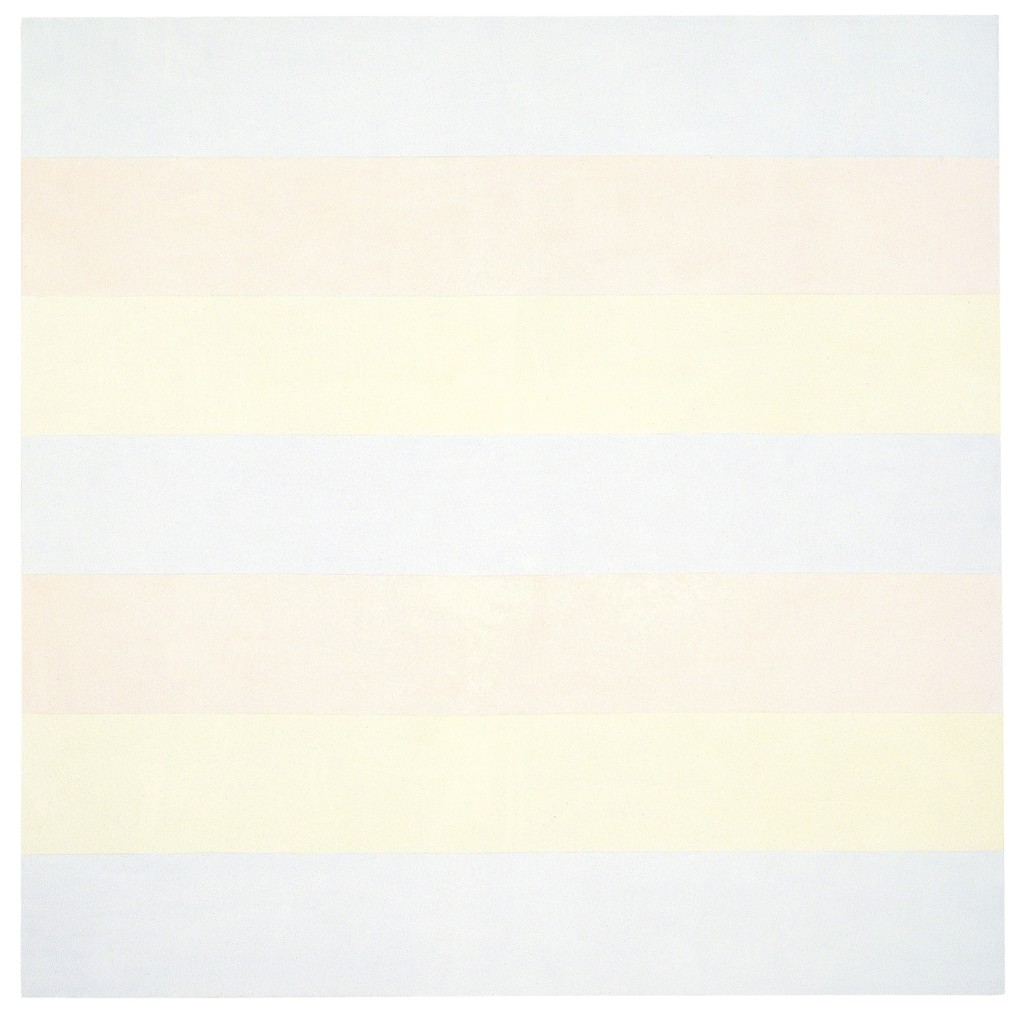 On the other hand, while Agnes Martin also uses straight lines and grids (not observed above) most of the time, her work makes me feel more free and light as compared to Emma Kunz’s.

This is possibly because of Agnes’ use of complimentary pastel colours, and that her designs are kept very minimal, unlike Emma Kunz’s that seem like a lot is going on.

It was nice to find out that Agnes’ work was inspired by Taoism, leaving me to wonder if there is anything else that can inspire me for my project. hmm… 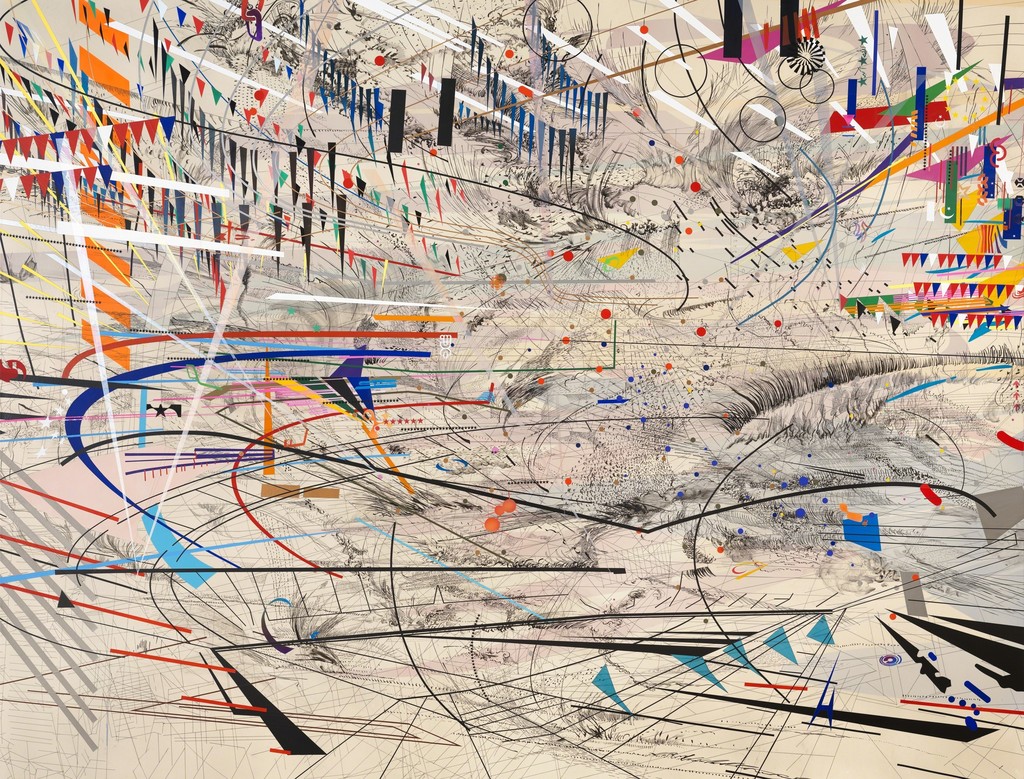 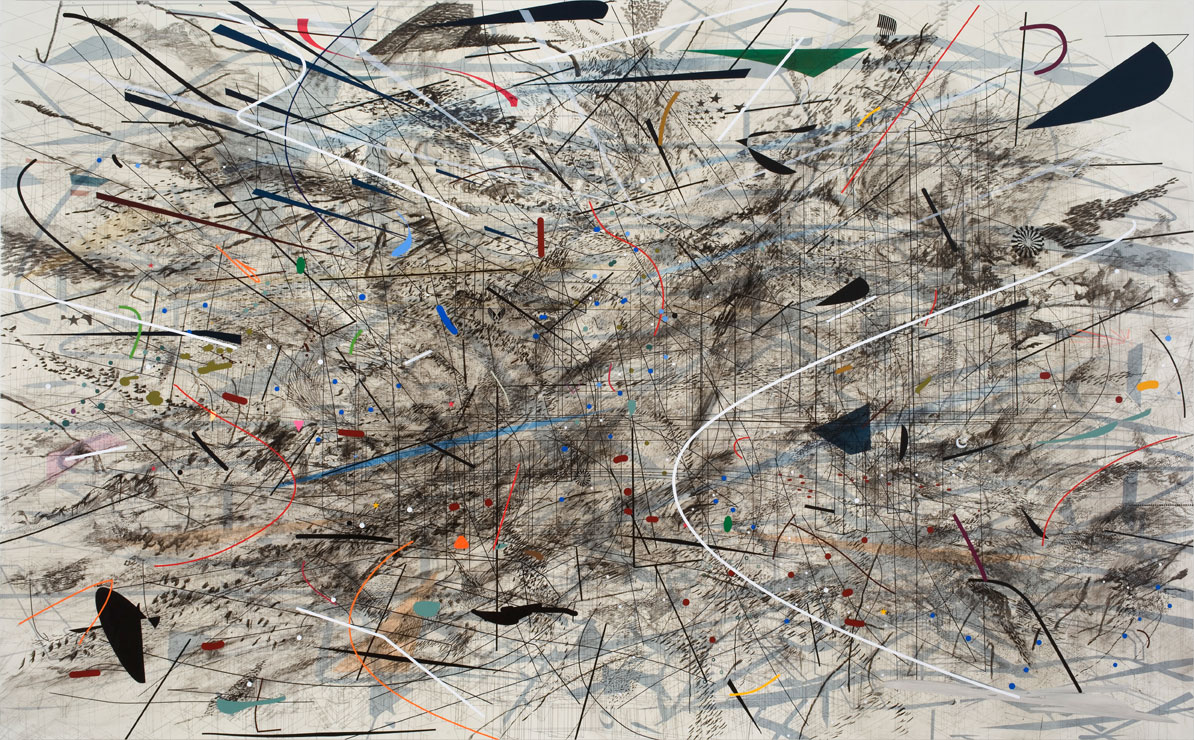 Mix of black & white and colours, sometimes the colours look like a ‘burst’ out from the black.

One can say that the messiness of the whole thing shows negative feelings like frustration, but another can also say that the messiness is freedom as there is no controlled system and you are allowed to do whatever you want. The burst of colour from the blacks seem to back this up, showing the element of surprise.