The four of us had settled on a random Monday for our super-participation.

Throughout the day, I noticed the different kinds of information that the four of us were sharing through our posts, allowing for an understanding of how different individuals react to having to take super-participate in an online activity.

Jia Ying and I shared more about what we were doing at the different times of the day, Si Qi shared more on her random thoughts, memes and once in awhile what she was doing, while Si Hui was the one who shared the most random things, including the things she was doing as well as about her continuous partake on Habbo Hotel.

Personally, all the posts that I shared were personal as they all came from the baseline of sharing what I was doing. Overall, the things I shared generally include: when I woke up, what I was eating for my meals, whether I was doing work, watching FRIENDS, playing Habbo, going out, dancing, when I received news that I got my insurance claim from the school for breaking my finger on campus, and when I was going to sleep. The information that I shared were representative of what I was really doing, including several selfies that were definitely not ‘glorified’, and therefore there was not any form of persona or image trying to be created. I would say that this is the same for Jia Ying, seeing as we shared the same types of posts. 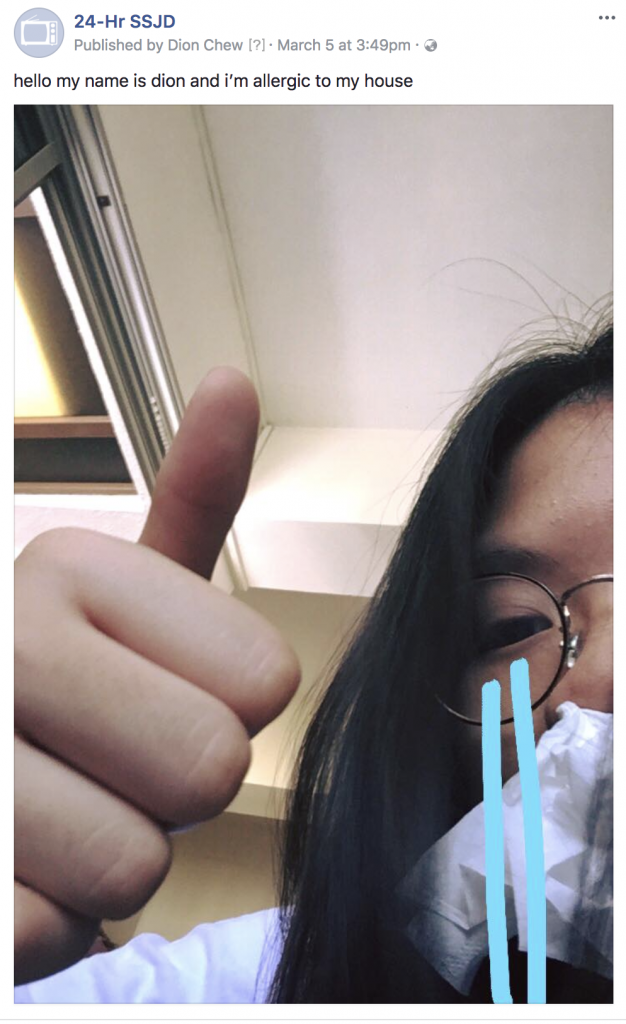 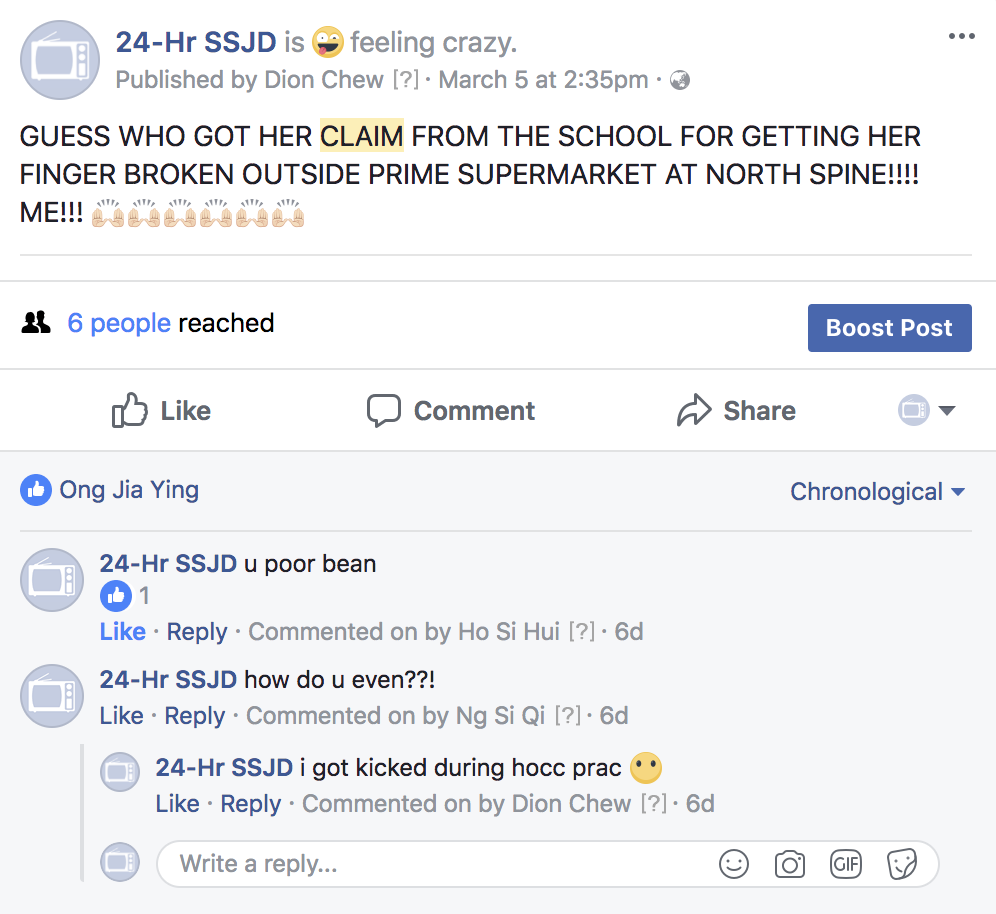 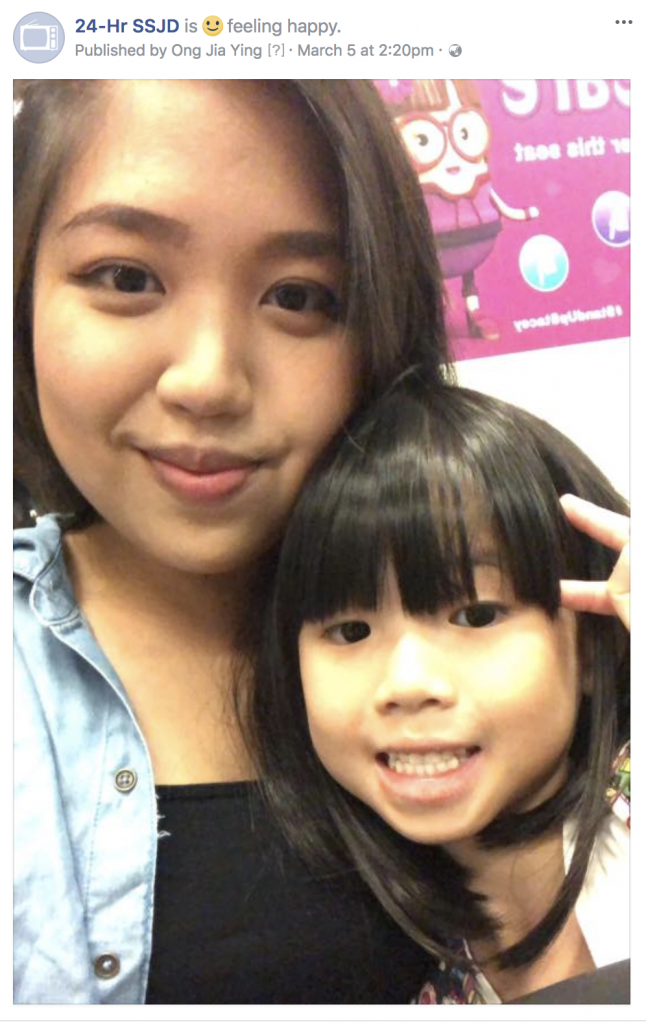 *I even asked the others to help me name my pet pig on Habbo… very personal there. 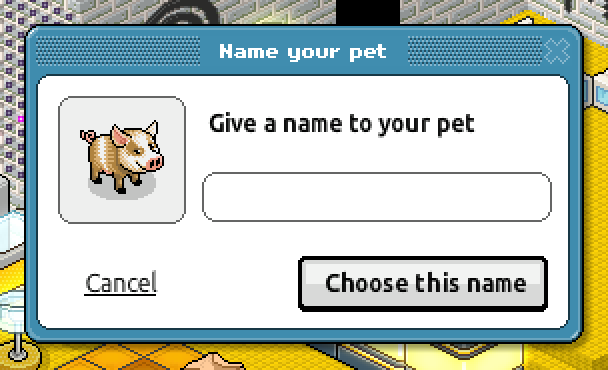 Si Qi’s and Hui’s posts on the other hand, may allow us to infer other things.

Majority of Si Qi’s posts were very random, apart from the occasional updates of an interesting place she was visiting, having Subway for lunch and having a not-very-nice-breakfast. She posted random memes and images with short captions that did not allow for much ‘analysing’ by readers: 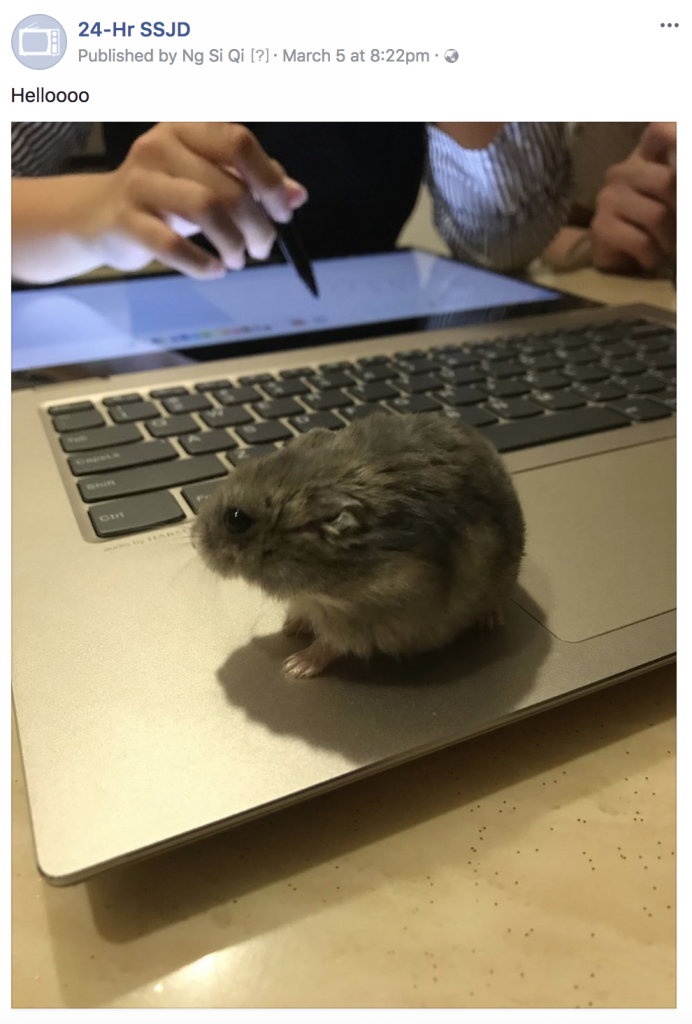 From this, I inferred that she could perhaps be portraying the persona of someone who is more private and less comfortable with sharing her everyday life on social media.

Lastly we have Si Hui, who posted non-stop throughout the day because fun-fact: we had TWO Si Huis! One in reality and one in third space. On one hand, Si Hui shared a few posts that included real-life photos, sharing what she was doing. There is definitely no form of trying to portray an online persona here, since it is a proper ‘life update’. 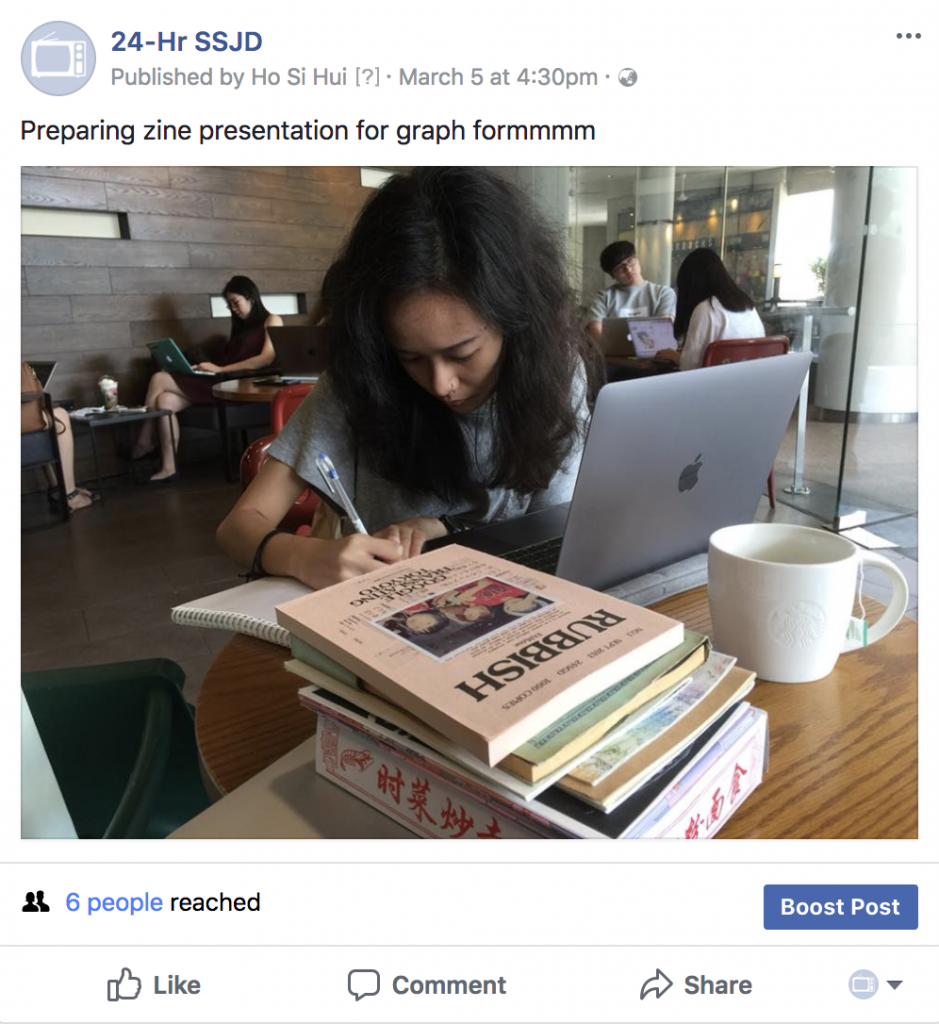 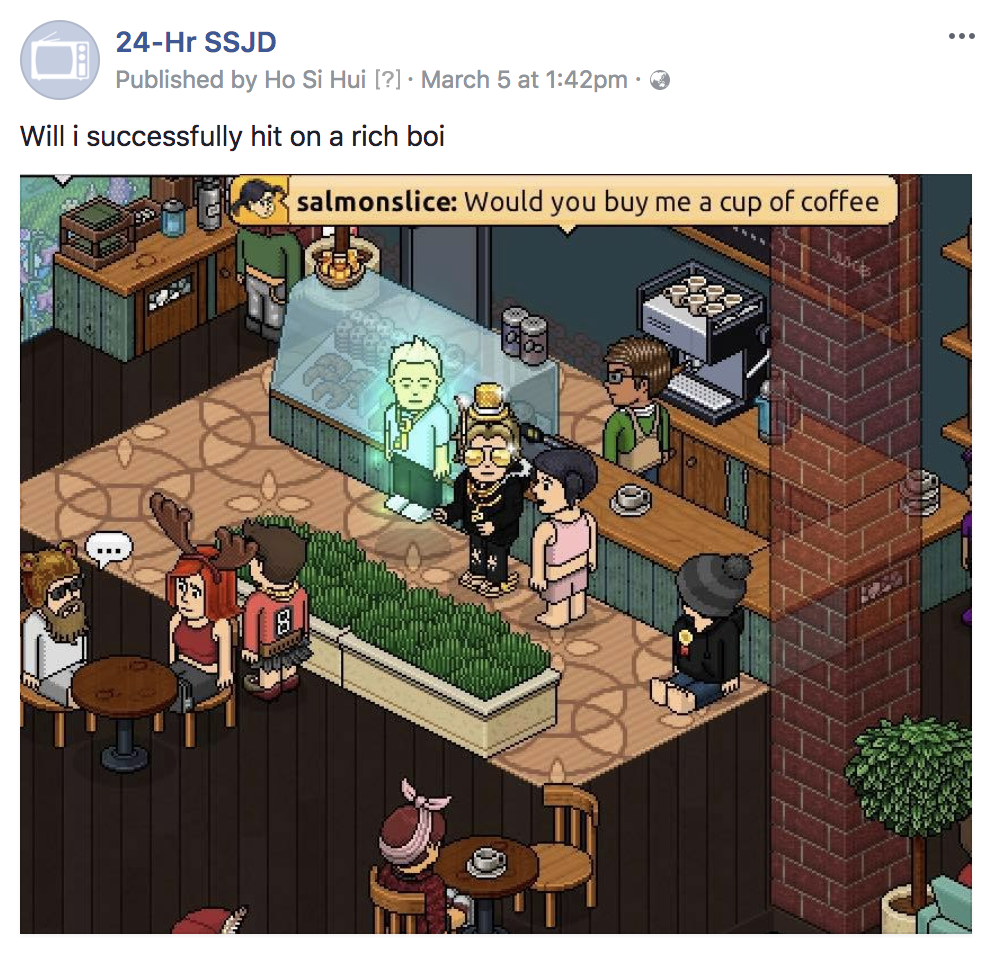 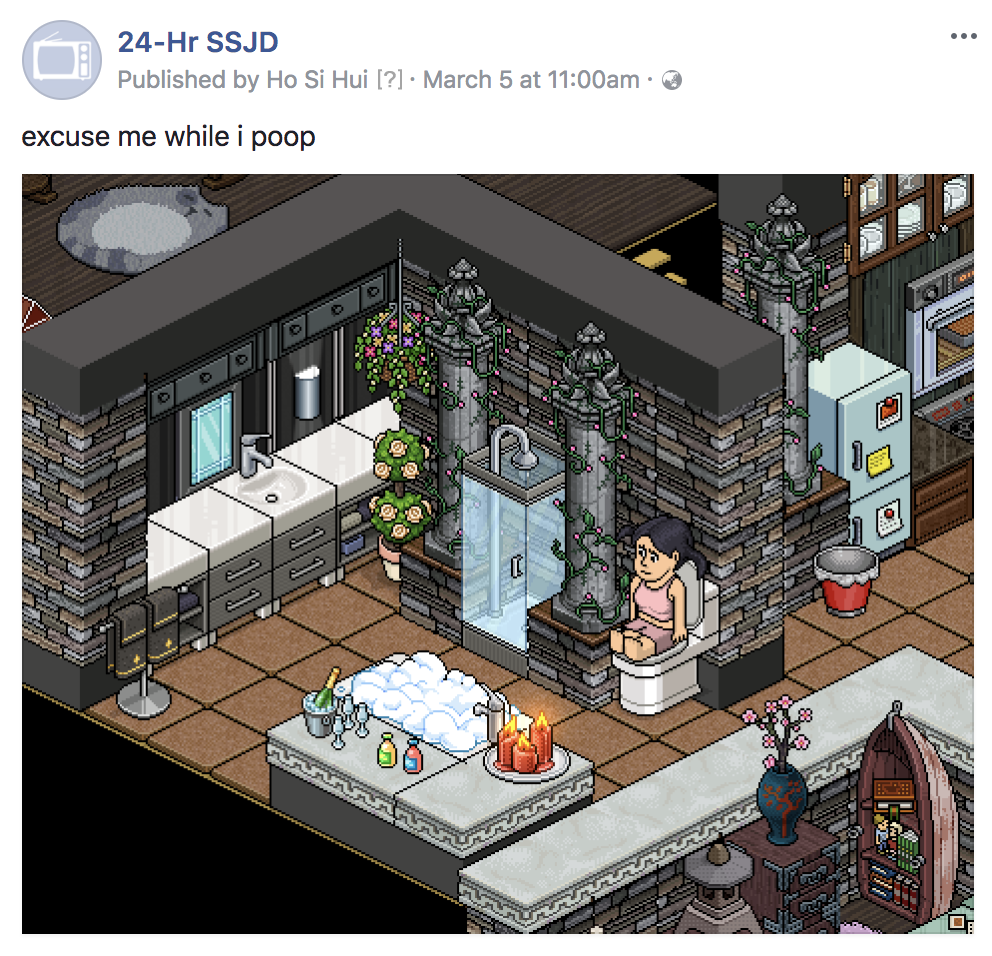 (WARNING: This is going to be a rather confusing paragraph)
I realised that essentially, Si Hui’s ‘third space self’ is still Si Hui in the end, given that the posts are still made by the real her. By creating a persona that was intended to be separate from her actual self, the two personas have actually combined to create one digital identity of Si Hui.

Understanding that third space Si Hui is still Si Hui, the posting of all these random, fun events on Habbo while pretending to not be the real Si Hui creates the idea that Si Hui herself is a fun person, while also private in the sense that she would rather share all these things in a fun, non-personal way (Habbo) rather than as her ‘real self’.