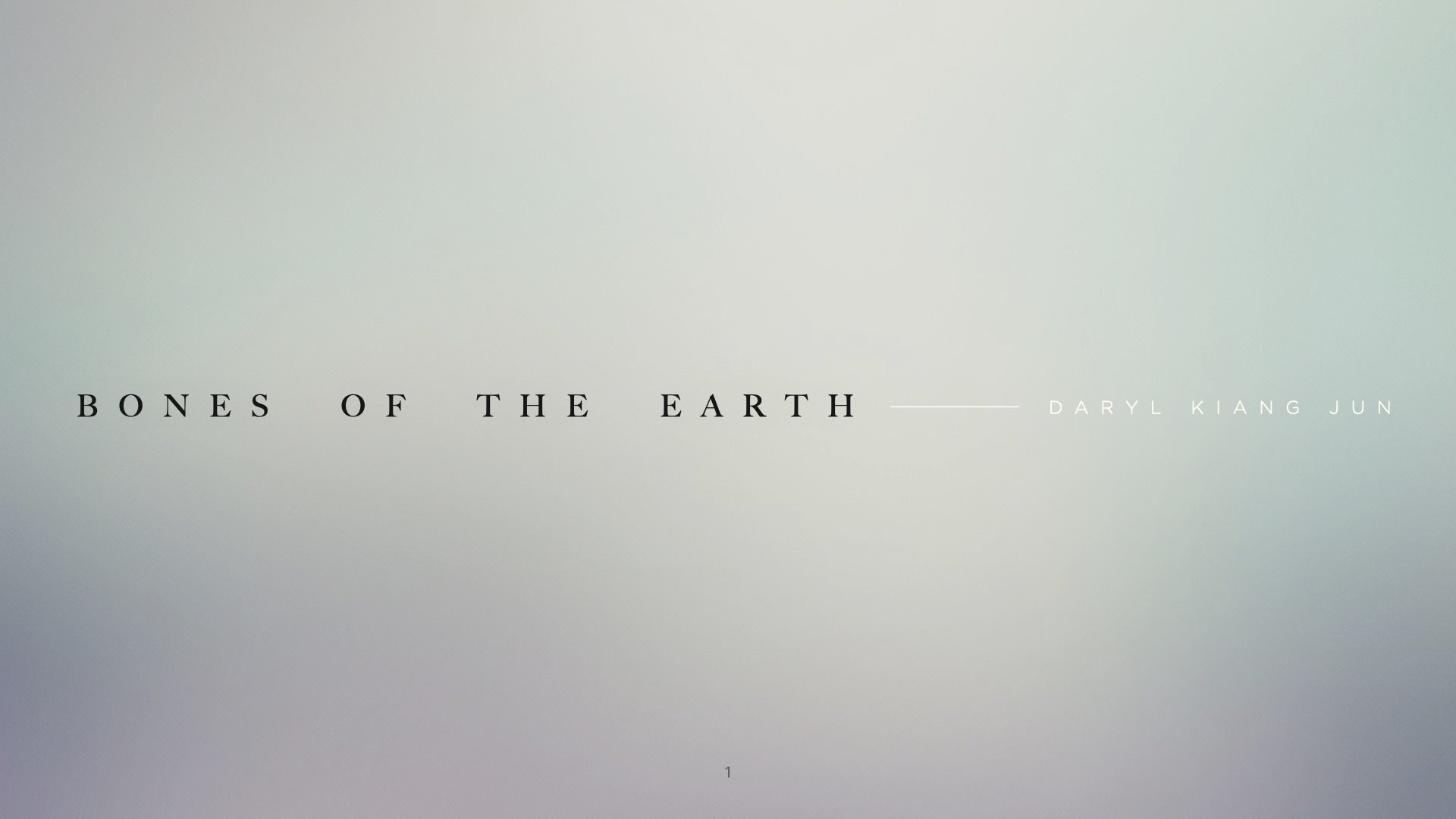 What is Bones of the Earth about? 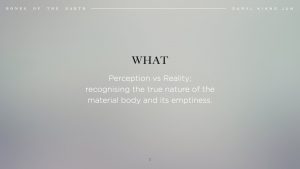 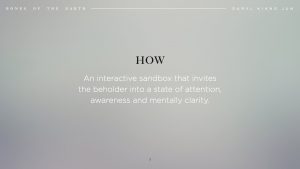 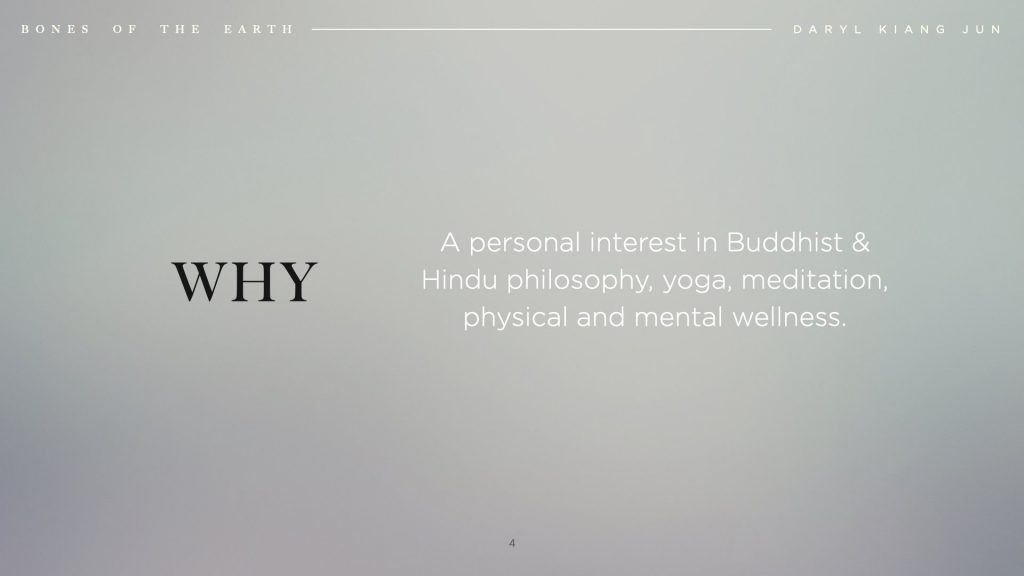 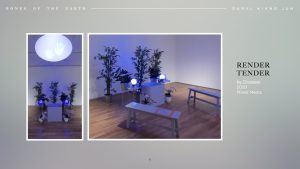 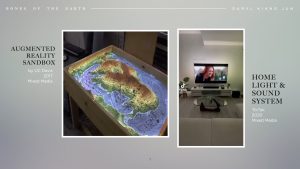 During a trip to National Gallery Singapore and Gilman Barracks during Art Week 2021, a couple of installation spaces inspired me to work on ‘Bones of the Earth’. One of those works was ‘Render Tender’ by Divaagar. Also, while browsing on TikTok and Twitter, I found some works with interesting interactive elements which I thought would integrate well with the project. Using sand as an interface, I wish to create a reactive and interactive space that is contemplative/ meditation/ relaxing. 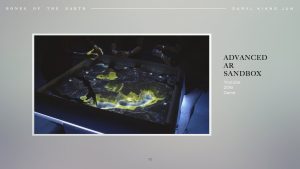 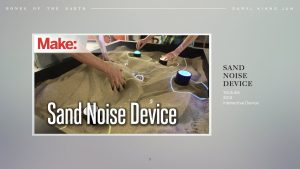 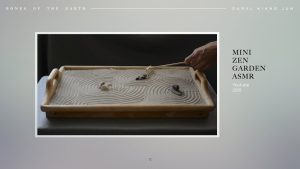 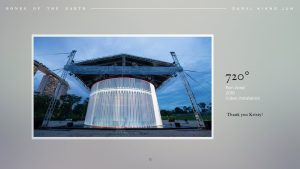 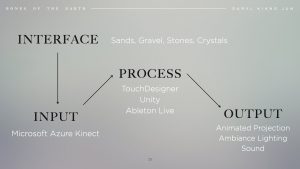 I did further investigation into the interactive sandbox exhibit which I stumbled upon on Twitter. Turns out it was something familiar and similar to what my classmates and I have been exploring too. Using a Kinect sensor to receive inputs through movements and spatial depth, and using that input to project or produce an image/ sound/ lights. During consultation with Prof Kristy, she shared a work ‘720 Degrees’ by Ron Arad which was truly captivating and inspired me to take a step further with the spatial set up. 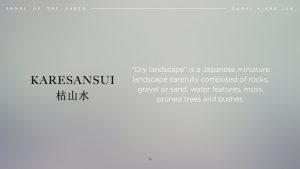 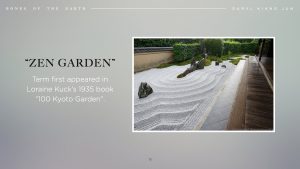 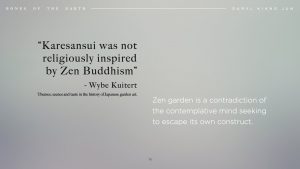 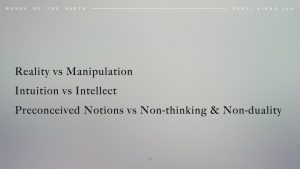 Using sand and gravel as the object of my message was not something uncommon. ‘Karesansui’ or ‘Dry Garden’ is a type of Japanese landscaping art form which was made popular since 1300s. The idea of “Zen Garden” only appeared recently as a researcher was documenting all the Rock/ Dry Gardens in Japan. Karesansui does have an introspective element to it which I think is key to the experience of the installation. 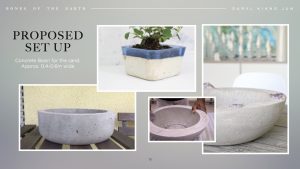 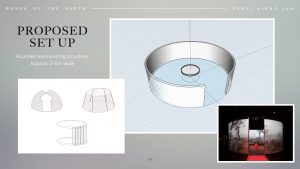 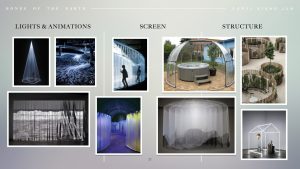 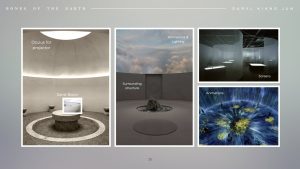 ‘Bones of the Earth’ version 1.0
While I know a lot of things might change along the way as I start experimenting with software and hardware, this is the vision and mission I have in mind. I would like to focus on the texture being used to create a minimalistic space but highlighted with some projections and sounds. Stepping into the installation should feel like stepping into a void, separating the participant from the ‘outside world’, removing distractions, stresses, anxieties, and allowing them to relax and re-align their bodies and mind. 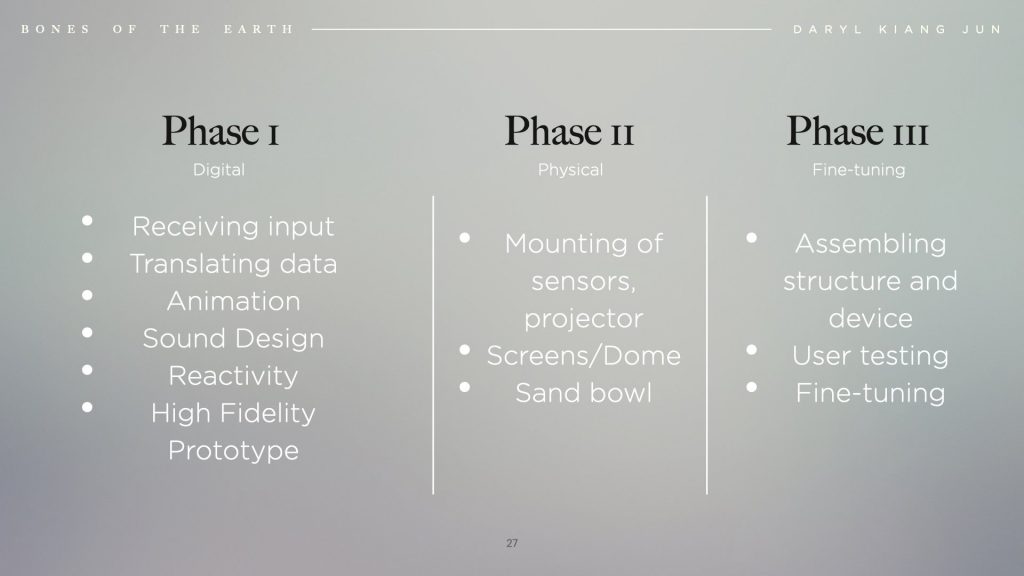