Motive: The aim of this work was to create a narrative by involving anonymous participants, allowing them to add a word, sentence or paragraph to the story starting with “I hate myself”. We wanted to observe what participants would add into the story based on their personal experience and emotions.
Platform: Google Docs (link spread via Whatsapp & Telegram)
Participants: Unknown
(ppl within our group’s circle of friends – age group: est. 19-25yrs old)
Time span: 30 mins Instead of composing a story, the document became a platform where participants “confessed”, writing  about what they hate or don’t hate, or whatever they wanted. 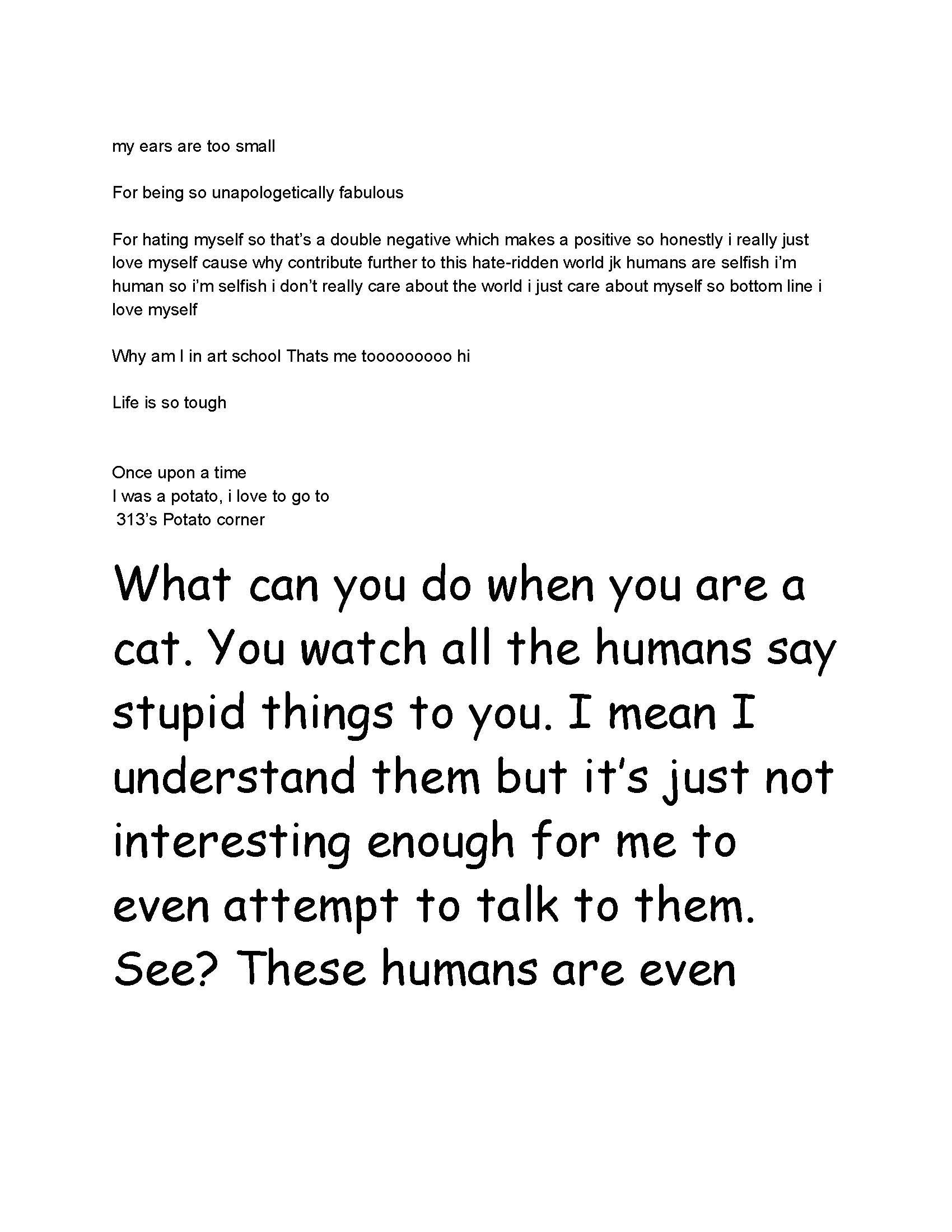 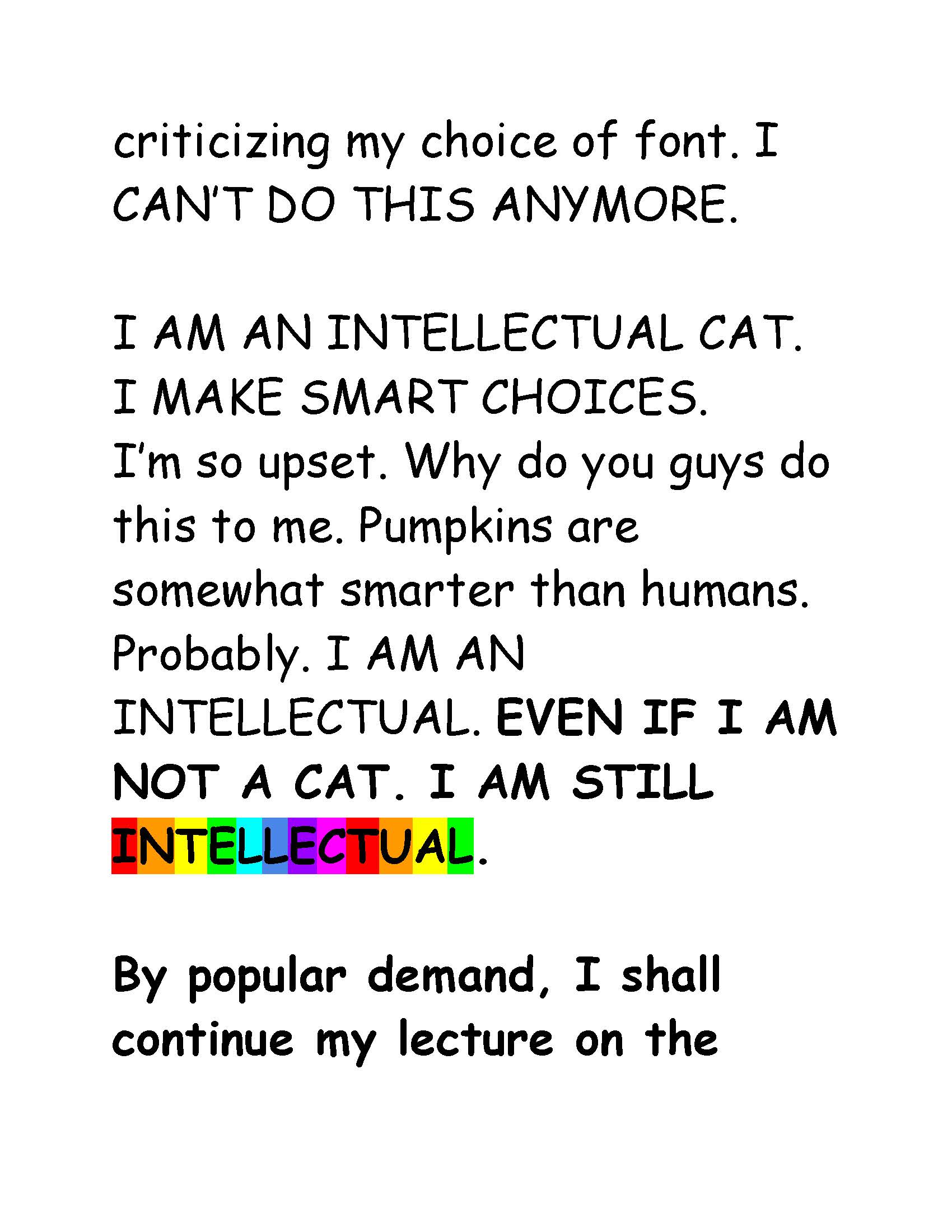 Curiously, this activity where we intended the participants to channel their hatred for creativity became a form of entertainment/amusement for people logging into write or simply observe. At one point of time during the activity, there were over 10 ppl in the document while 2 or 3 ppl were writing. 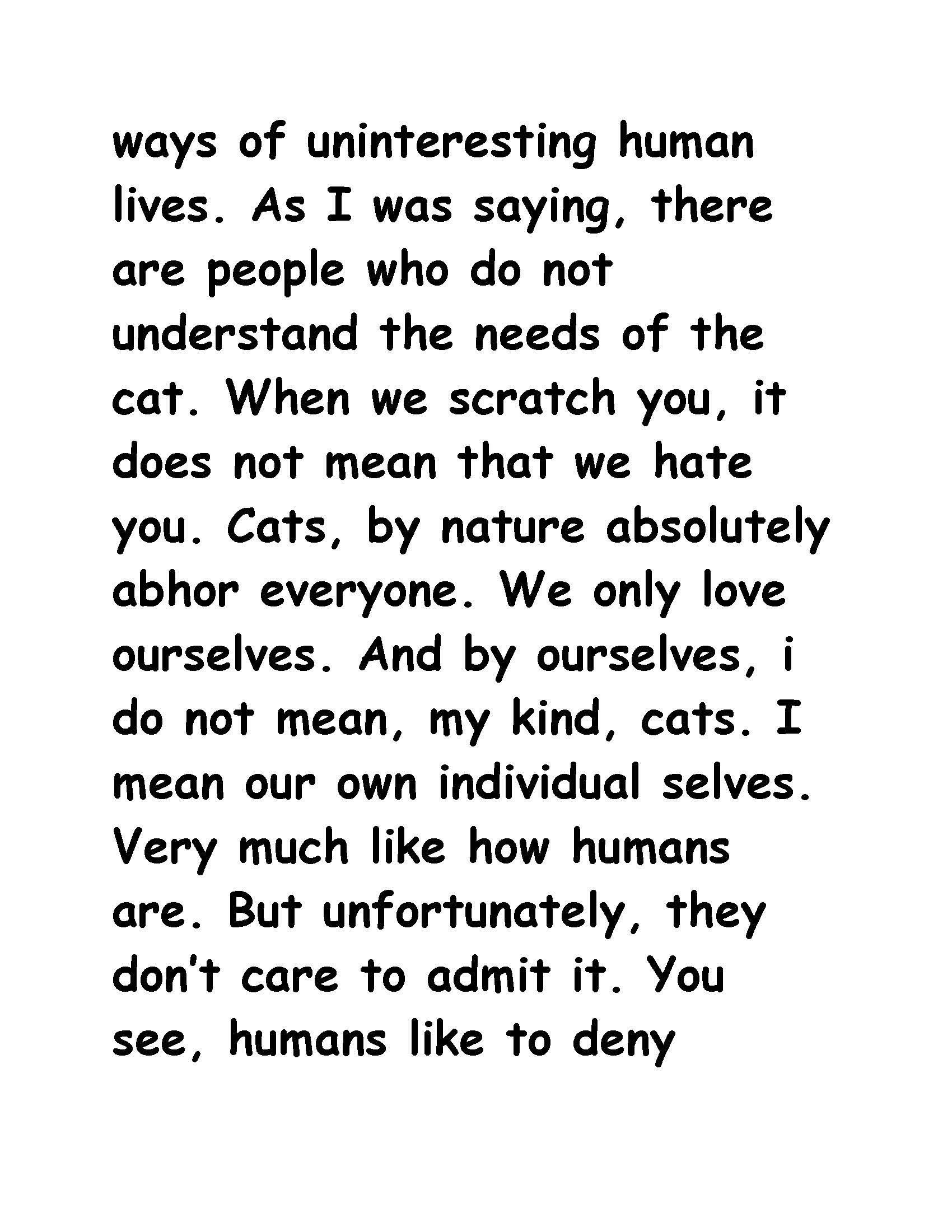 Slowly, we see participants interacting with each other, commenting/replying to inputs by others. The interaction then changes the “mood” and direction of the whole activity. 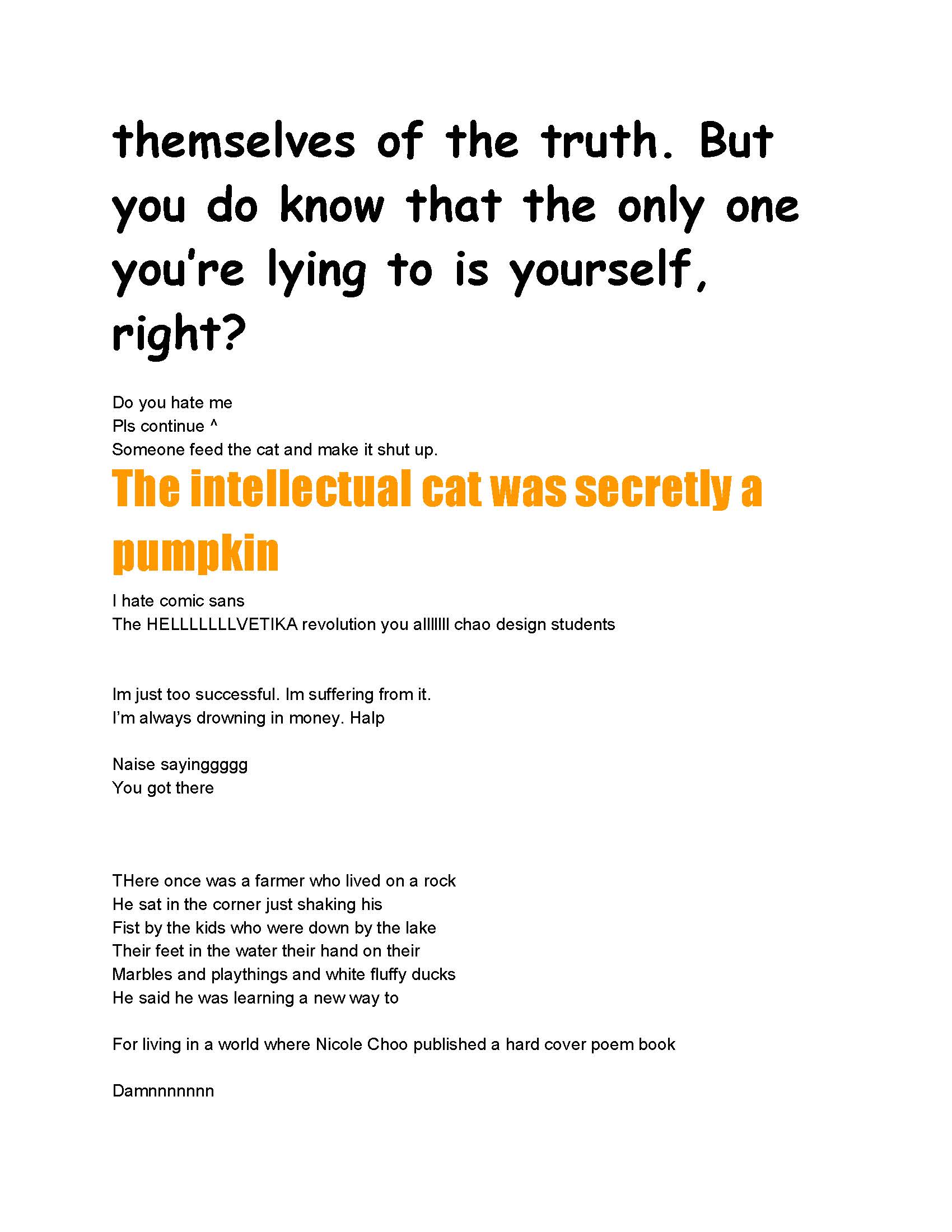 While a singular artist would be able to actually finish the initial activity, crowd-sourced participants were able to turn an emotionally negatively charged activity into something funny and amusing for everyone. The result was unexpected as instead of feeding off each other’s hate, the writers injected humour and satire. 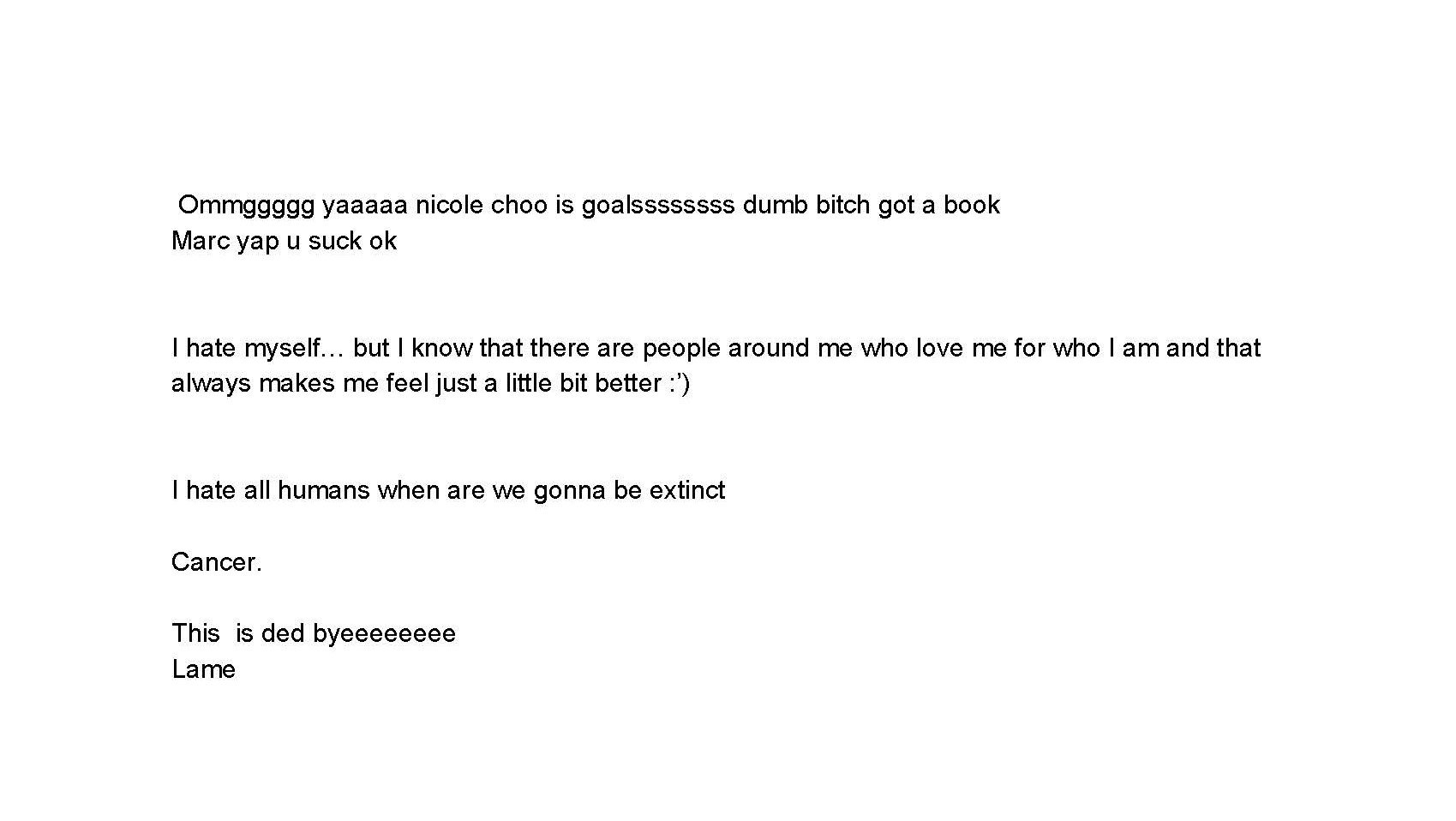 From this activity, I come to an assumption that social interaction has the power to create change, whether positive or negative. Due to lack of time and manpower, we were not able to create another document to see how the story would have ended if participants were allowed to add their parts one at a time. But all in all, we can see that with interaction, outcome changes and maybe for the better too.