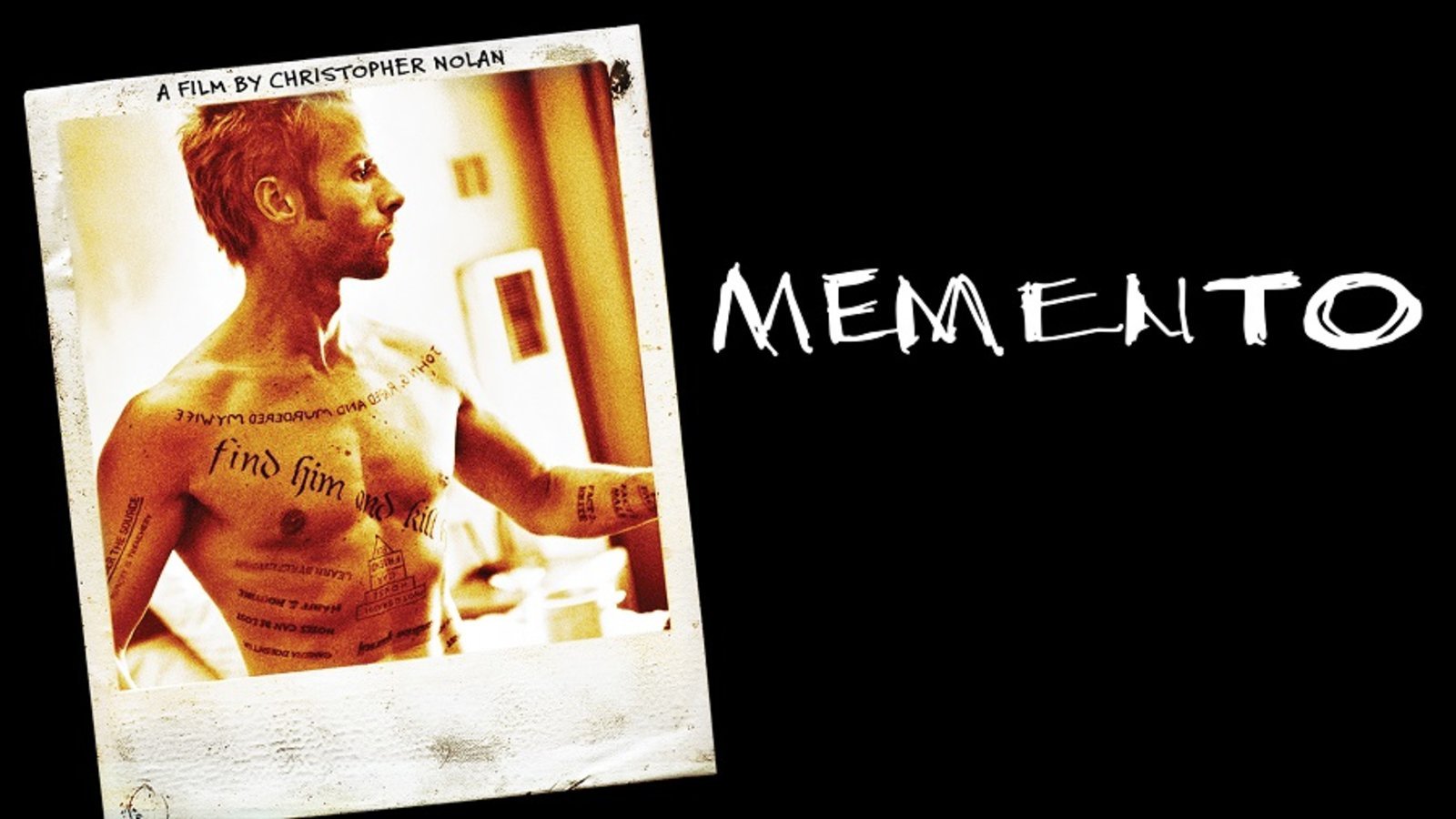 Database narrative can also be defined as an unending dialogue between data and interpretations, past and present.

As a participant/viewer of this narrative, we can consider the types of data being used, why, how and when it is being used, and from there, interpret the story that is being told or suggested. As the narrative does not have a fixed master narrative, viewers with or without contextual knowledge, across different backgrounds can interpret it differently, giving rise to many possible suggested alternate narratives. Analysing the motive of the narrative can also yield new interpretations.

The film “Memento”, uses such a technique to hint at a master narrative, however as the film progresses, more data is revealed, causing the narrative to change. The storyboarding of the film engages the viewer’s curiosity to uncover what happened in the ‘past’ by using the facts presented to interpret the narrative. So while the screen may be showing a certain scene, viewers who understand that the film is about a character who loses his memory would have a separate idea in their heads, while viewers who do not know the context of the film would read it as it is.

While ‘Memento’ is a fictional film, I would like to see how a historical narrative with actual data and sources can be used to create an interactive film/exhibit, allowing viewers to actively solved/interpret the story as the narrative progresses.