Garden of the Forking Paths is a 1941 short story by writer and poet Jorge Luis Borges. This work has been referenced many times by the new media scholars due to its concept of time and style of writing.

In a nutshell Garden of the Forking Paths is about a German spy named Tsun on his final mission. He heads over to the house of a man named Albert where the crux of the story is told and kills him at the end to send information to his superiors in Germany.

Thoughts on the Beginning

The story is opens with what looks to be an excerpt from a history book giving a little bit of context to the setting of the story. This is followed by a account of the events that follow from the perspective of Tsun. Before that there is a line that says,

The following statement, dictated, reread and signed by Dr. Yu Tsun, former professor of English at the Hochschule at Tsingtao, throws an unsuspected light over the whole affair. The first two pages of the document are missing.

This makes it seem like a deposition. The deposition of Tsun after being caught.

Thoughts on the Meeting with Albert

Tsun decides to travel to Albert’s home and a conversation about Tsun’s ancestor Tsun Pen (TP) occurs. Context of who TP is, is given during Tsun’s walk through the maze toward Albert’s residence. TP was a governor who threw his whole career away to pursue a “novel” titled “Garden of the Forking Paths”. This novel seemed to make no sense as characters thought dead come back to life in a later chapter.

Albert explains that the book is a representation of time where all the possibilities of a choice a character has to make is written and expressed creating a “branching” of time but on the other hand, sometimes no matter what the choice the result is the same meaning a “convergence” of time. To me this “convergence” alludes to concepts of destiny and fate.

In my opinion, this concept reminds me of games like “Bioshock Infinite”. Where at the end Booker is taken to see different possibilities of his and his daughter’s lives.

It also reminds me a lot about those “Choose Your Own Adventure” books. These books also state multiple possibilities of a character and the choices he has to make. When these books are read from cover to cover they don’t make sense but if you follow the page numbers at the bottom of each section a narrative is told is a coherent manner. Which in my opinion is exactly like this “Garden of the Forking Paths”.

In conclusion on this topic “Garden of the Forking Paths” is an allusion of time where the “garden” is time and the “forking paths”are the choices one has to make.

In the book it says:

I leave to the various futures (not to all) my garden of forking paths.

In my opinion “I” refers to that permutation of the person while “Various futures” mean future choices and “not to all” probably means he has already made a choice so that “permutation” of himself has already removed the possibilities of certain events. This is further supported by Tsun’s lament that

everything happens to a man precisely, precisely now

Thoughts on the Ending

Tsun kills Albert shocking me, but how Borges ends the story with only one paragraph to go is masterful.

The rest is unreal, insignificant. Madden broke in, arrested me. I have been condemned to the gallows. I have won out abominably; I have communicated to Berlin the secret name of the city they must attack. They bombed it yesterday; I read it in the same papers that offered to England the mystery of the learned Sinologist Stephen Albert who was murdered by a stranger, one Yu Tsun. The Chief had deciphered this mystery. He knew my problem was to indicate (through the uproar of the war) the city called Albert, and that I had found no other means to do so than to kill a man of that name. He does not know (no one can know) my innumerable contrition and weariness.

The words “unreal, insignificant” is in relation to the many other possibilities of the situation and choices he had to make. His real goal of killing Albert was to tell “The Chief” the name of the city the Germans had to bomb.

This decision that Tsun made haunts him to the end.

Although the story was an interesting read, the concepts introduced during the conversation with Albert leads you to see things in a new light. In this “light” the events of the story is comparatively insignificant to the grand scheme of time which like a spider web branches, converges and expands infinitely. 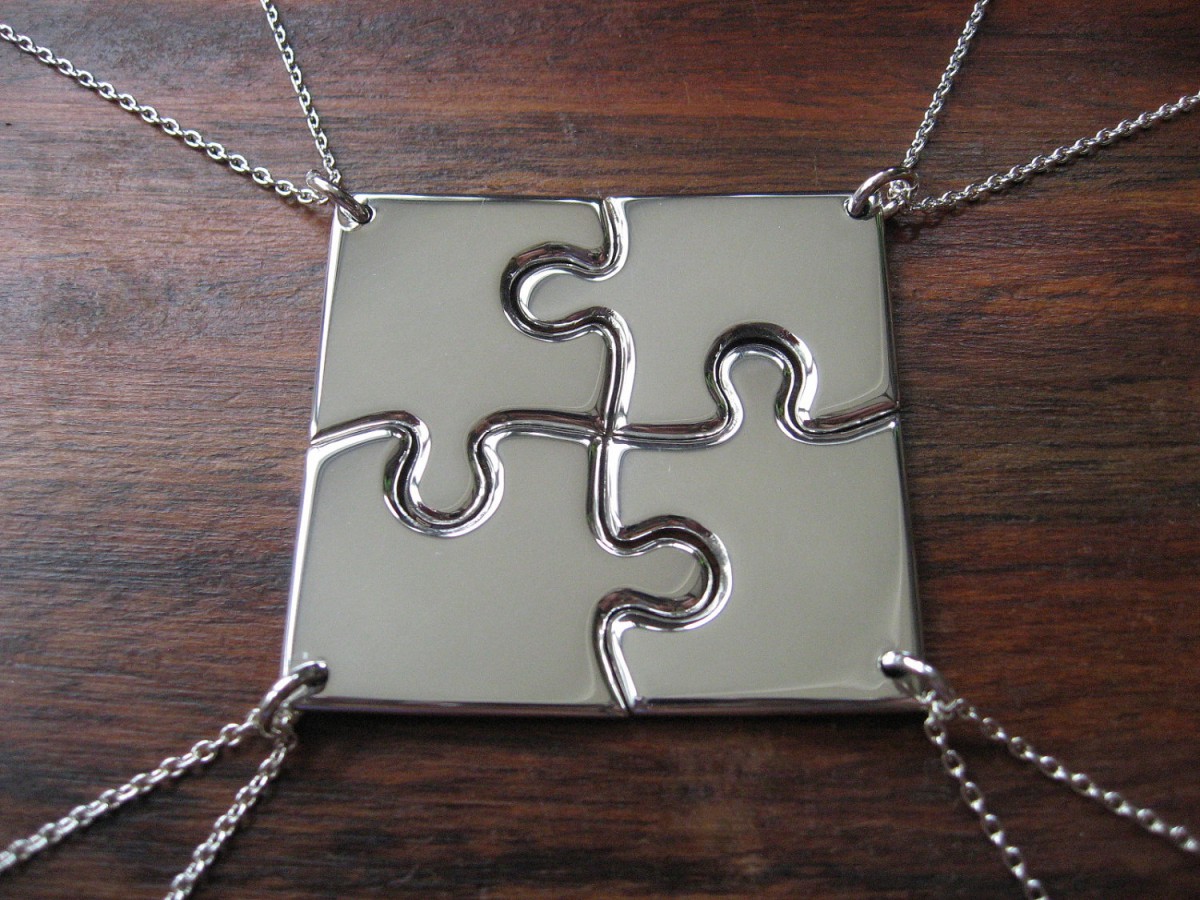 Eric Zimmerman’s Four Concepts have made me rethink a couple of things related to games.

With regards to the role of games in relation to narratives, from what I gather from the essay every game has a story even a simple game of pong. So ultimately the question of whether a game has a story or not is completely irrelevant. What is relevant however is how the story is told in the AAA games of today we see a very cinematic way of storytelling, in the words of Zimmerman himself these games suffer from “Cinema envy”. It is evident that we are not utilizing games to it’s full potential in terms of narrative and storytelling. But in recent times simulation games have shown us a new path where the story is made in real time where there is no written script. The challenge comes in creating a compelling story where players want to see how this never ending story unfolds. That is not to say that the games of today are bad in their method of story telling. What I am trying to get at is that the games of today draw inspiration from existing mediums of storytelling and that in a way prevents games from reaching it’s full potential in creating a new method of storytelling.

How Eric Zimmerman explains Interactivity is extremely helpful in understanding the different modes of human interaction. For a game to be successful it has to fulfill all requirements.

All these play important roles in creating games.