Welcome back to the next update of Assignment 3. I have narrowed down my Projects to 2. Criteria for selecting these projects out of the 5 were the level of interest I had and how feasible it was to accomplish in a year.

This is the story about a pair of young boys in the sweltering June of 1995. Fishing in the storm drains was a past time back then, we would climb into the drains and look for fish to keep in our homes.

This project is an interactive comic book. Moving gifs would create a more immersive reading experience while little mini-games within the panels would help the reader feel more connected with the characters. In a sense I want to give readers some semblance of my experience when I was a child through this novel.

This project will be a Solo project as well.

These images show just how much difference a little movement in the images makes.

Done as an interactive website, I aim to use HTML/CSS and Javascript as a platform for my novel. Art and gifs will be done in Adobe Photoshop.

Guiding the player through the use of moving gifs and recording the results of the mini-games I aim to generate endings that differ slightly from each other.

The style of the art would most likely be in Pixel Art as to me it represents a rather retro feel of olden day video games and such giving a sense of nostalgia.

Most of the Art and Programming will be done by myself so budget in this aspect would not be an issue.

Possible use of budget would be for sound design, a subtle background track and another track for more exciting parts and sound effects. 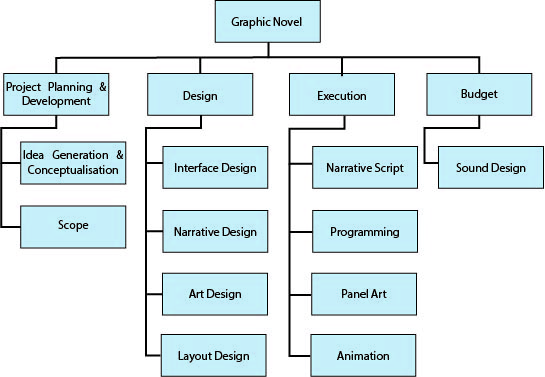 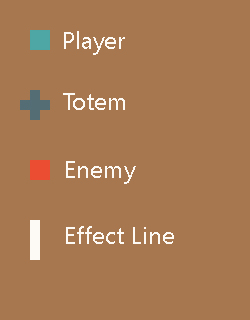 Most of the game revolves around placing points called “TOTEMS” on the map these points act as beacons of a sort when the player dashes into a TOTEM he is transported to a corresponding
TOTEM. When this happens the space between the TOTEMS will have an effect such as DAMAGE or STUN depending on the type of TOTEM placed. 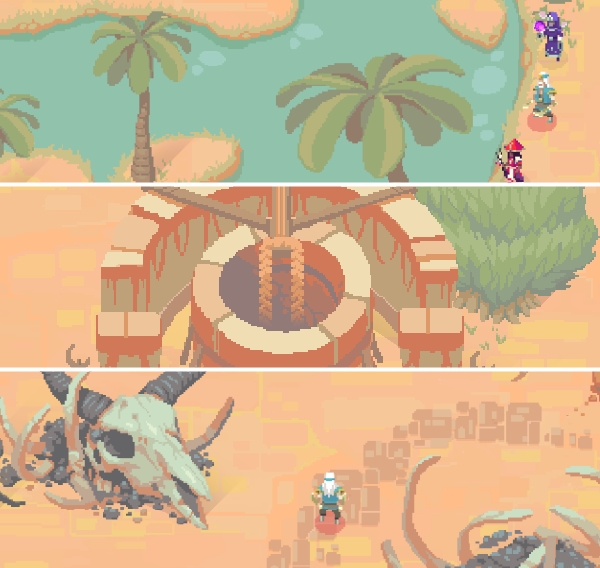 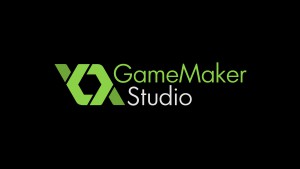 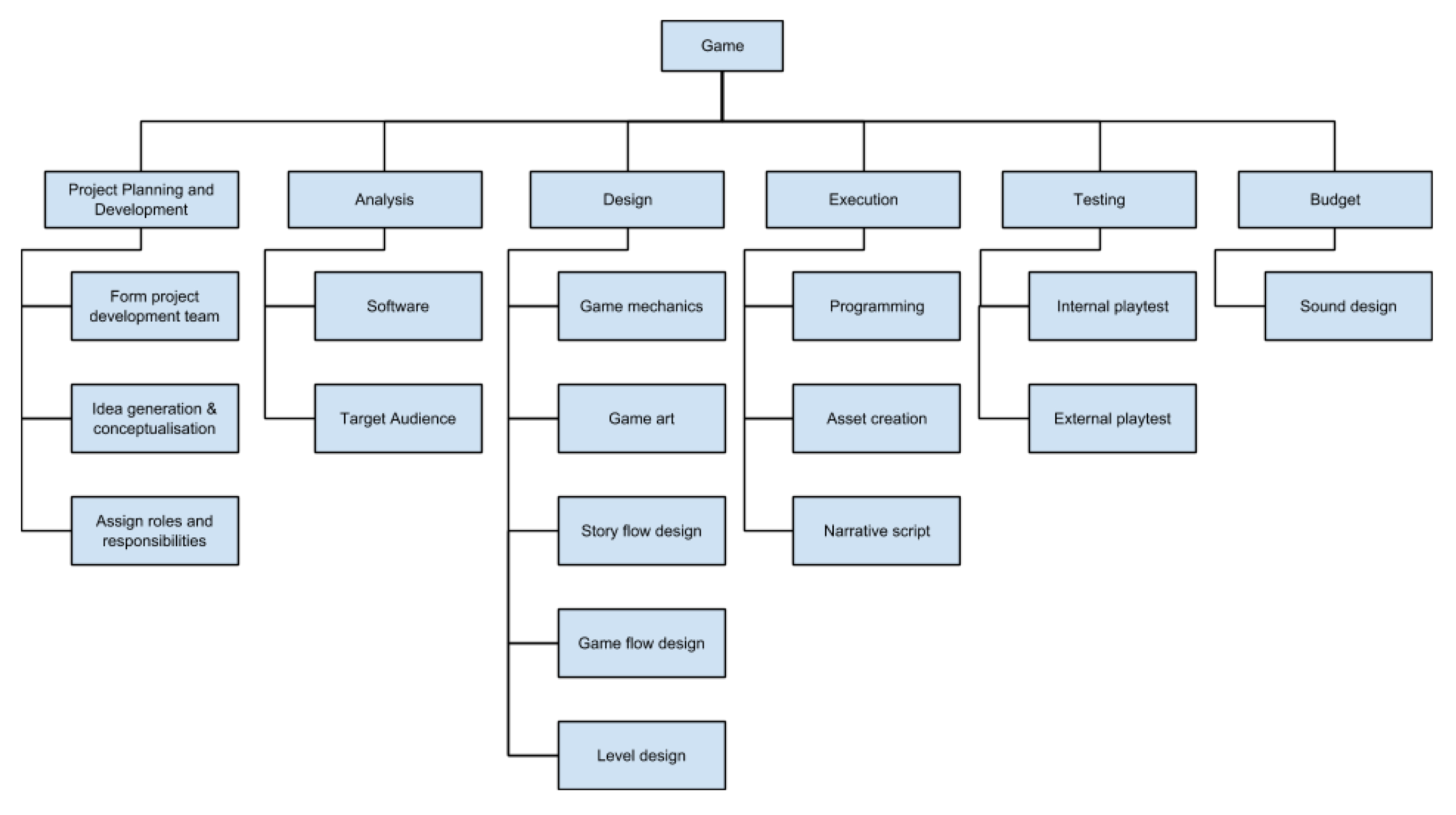