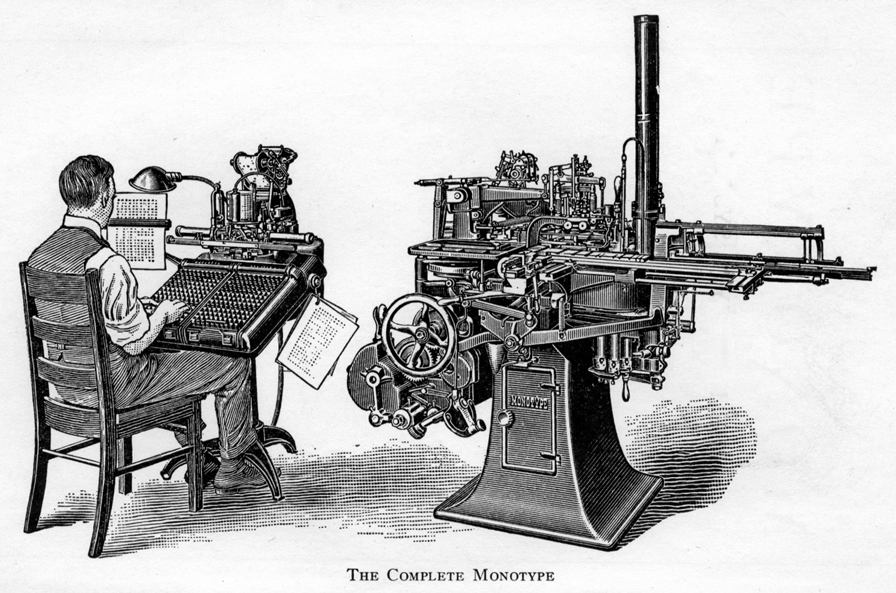 The development of various means to communicate fascinated me. The type setting machines allowed for a breakthrough in communications, making it easier to transmit information. Books were easily mass produced and people became educated. Woodblock printing previously played an integral role in spreading culture and knowledge. However, carving the printing plate was tedious and labor intensive. It was not easy to store the plates and making a tiny error would force the typesetter to redo the entire print. Johannes Gutenburg had then perfected the making of small metal which was more efficient as compared to wood block print since each type was a single character. His invention had made it easier for information to be mass produced as a single page can be printed faster.

The old fashion way of typesetting is such a beauty. I take back my words on it being a painstaking experience. Setting every single letter and then fixing the plate and having to measure out the spaces between the letters manually is really enjoyable. I gave letter press printing a go before. I have to say the craft is very difficult to pick up in a short span of time. 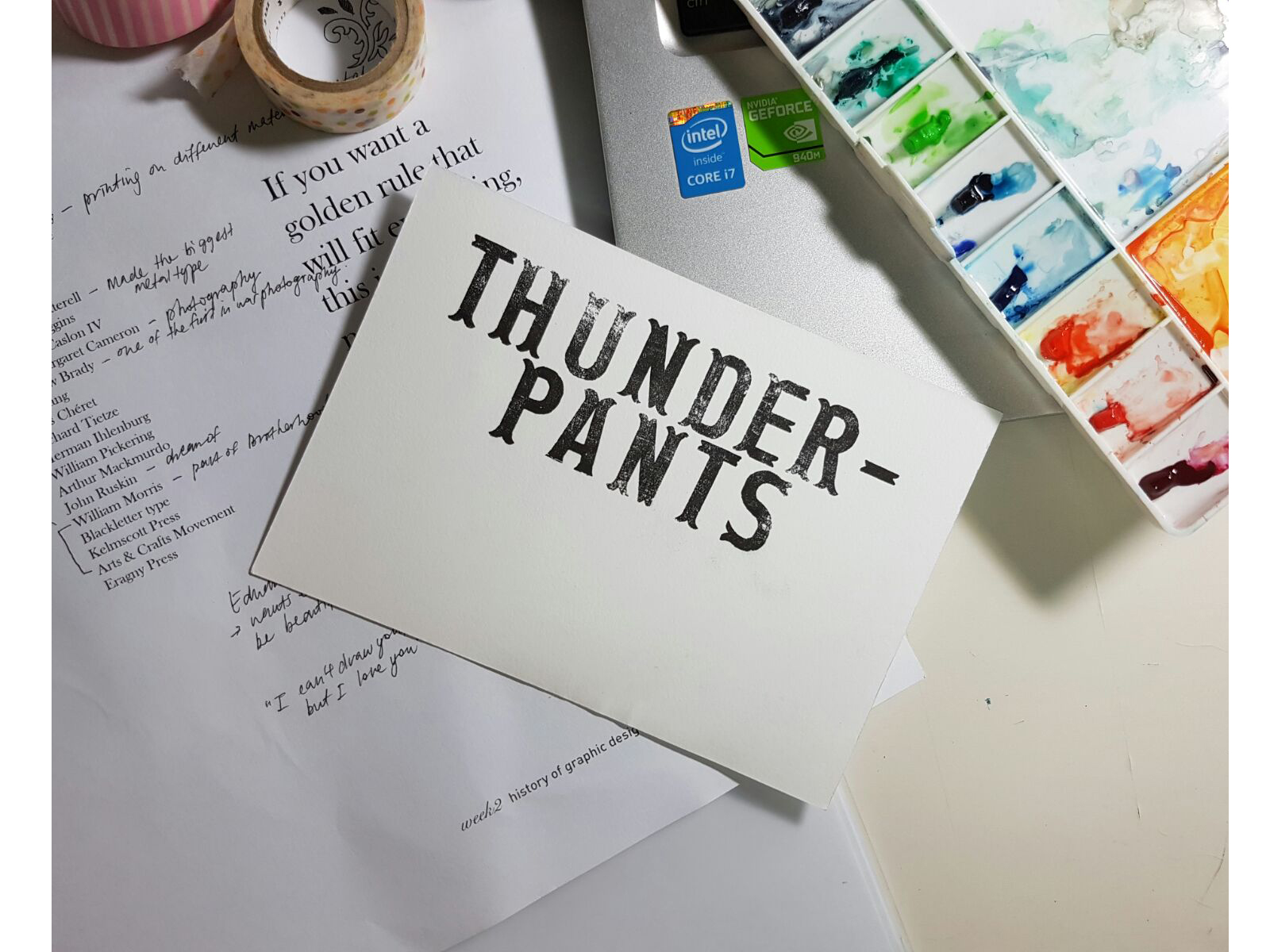 I had to set the type individually and because the pressing part varies in strength.

I personally totally support movable type and I love how organic it looks at the end. But with the current advancements in technology, where almost every household have a computer with Microsoft Word. Movable type loses its practicality in today’s society. Everyone wants things to be done quickly and efficiently. Having print a document by setting each letter individually would not be effective at all.

I’m quite amazed by people who still try to make type alive again such as this local brand ” The Gentlemen’s Press “. Michelle Yu’s passion can be seen as she works with heavy machines singlehandedly.

Well, it very easy to just download typefaces from Dafont.com and go onto Photoshop and edit the image you want and print about 40 cards in less 5 mins. But the human touch on a letter pressed card is way better!

” Yes, it is a press, certainly, but a press from which shall flow in inexhaustible streams, the most abundant and most marvelous liquor that has ever flowed to relieve the thirst of men! Through it, God will spread His Word. A spring of truth shall flow from it: like a new star it shall scatter the darkness of ignorance, and cause a light heretofore unknown to shine amongst men. ” – Johannes Gutenburg

The variety of typefaces that was churned out throughout the years is critical in design. The desire for more typefaces might have contributed to the development of type, allowing for contemporary type to be created. Handbill intrigued me as it consist of mixing a lot of typeface together. It seems like a very difficult thing to do since we usually select fonts from the same group.

I think in today’s context, the use of handbill is mostly on advertisements. The eye catching texture and contrast of the different typefaces bring a new character to the pamphlet design.

Even with the many typefaces, of course we still have to pay attention to other details and not just the typeface and what you are trying to communicate. (Such as kerning, spacing between each lines…etc) 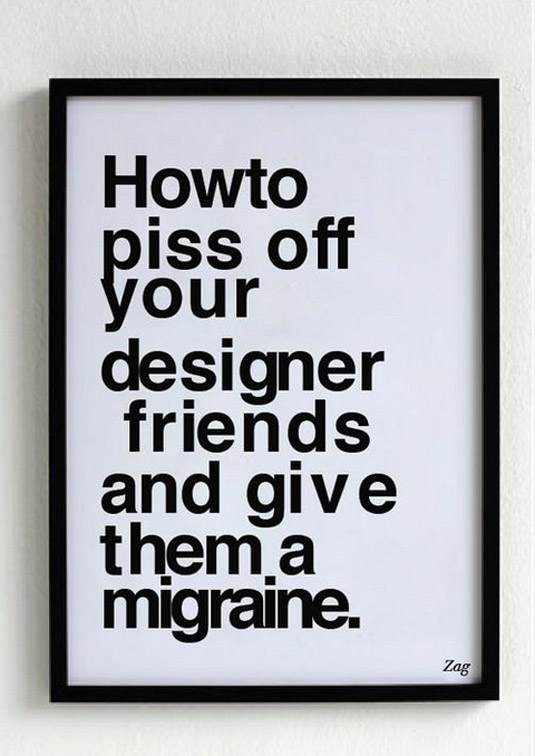 The relevance of type in today society’s need not be explained any further. Type is EVERYWHERE. From a simple design of a kopitiam’s signage to a big company brand logo design, everyone uses type. I think many of us have an impression that certain typefaces are just ugly. I beg to differ. It’s not the typeface that is badly design but the application of the typeface that resulted in critics. I mean just look at how cute Coca Cola’s brand now look!

To sum it up, type is an expression of what we are trying to communicate. Saying “hello” in Times New Roman and in “Curlz” gives a totally different vibe!

Monotype may be a slightly less popular craft in today’s society. But given the enthusiasm of the people I met at the letter press printing workshop I can safely say that letter press is not a lost craft and its importance will be even stronger as years go by and people sees its beauty. (I am clearly very excited about the letter press workshop coming soon on one of the Saturdays and I cannot wait to make art using letter press) If given a chance I would love to see how people use to print Bibles using letter press. I see the difficulty of the craftsmen setting the type individually but I have failed to experience it myself firstly. Monotype may seem to be “useless” to others but it is a very expensive “hobby” to dabble in right now. If only the monetary value of a product equates to the actual value of the craft how wonderful would that be. 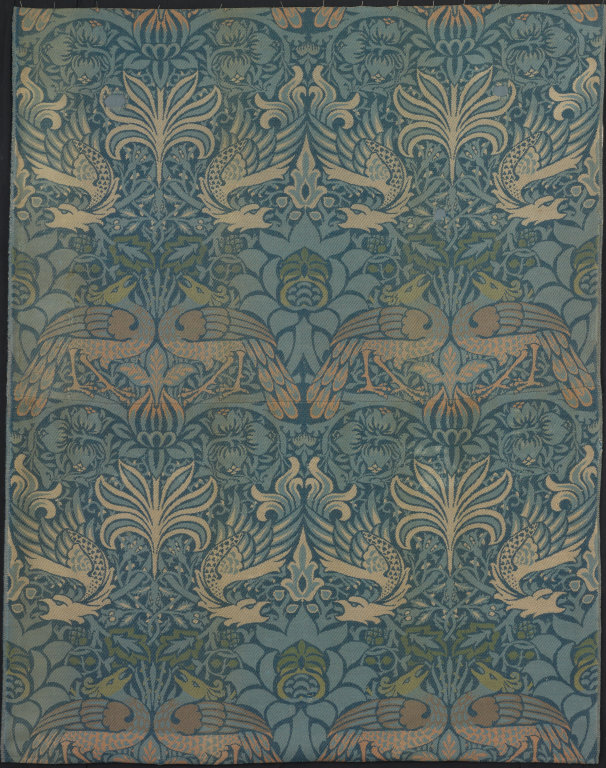