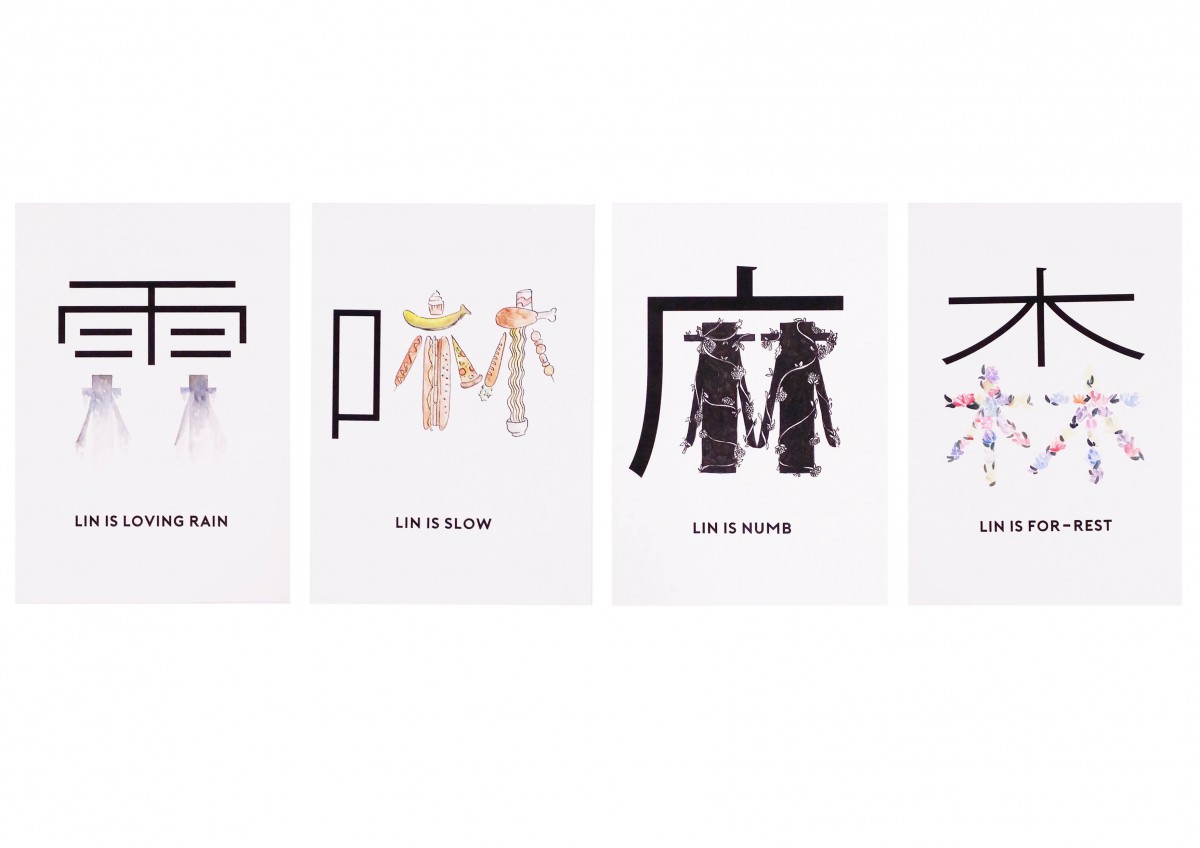 Process in my design journal:

Initially I wanted to do my chinese surname is various fonts by using what I like to form the chinese character. But after a while I found that can be a little shallow so I researched on chinese words with my surname’s character in it. And I found words that have that idea and at the same time actually meaning what I wanted to portray in my ideas. 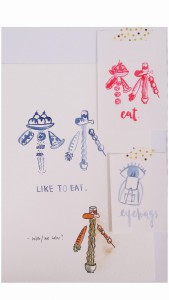 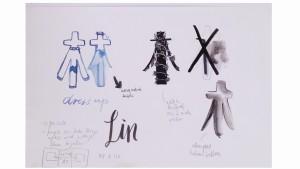 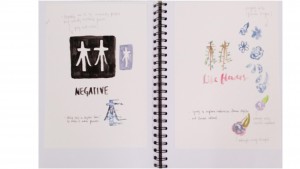 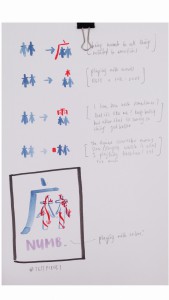 I researched on chinese words and found some words that I could relate to and yet visually have my chinese surname in the character. 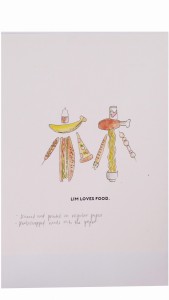 This is the idea I initially wanted to finalise with.

Designs I came up with for the chinese words:

The actual words in the final artworks actually have a literal meaning. The meaning of the words is playfully linked to myself either to my personality of things that effected out of my personality. 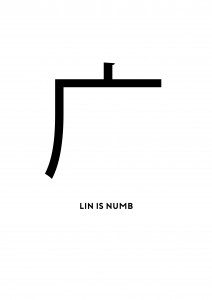 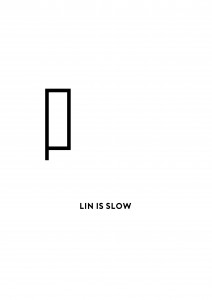 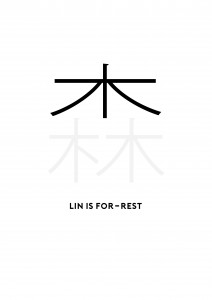 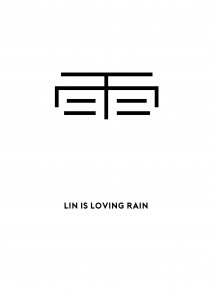 I wanted to keep the idea of the old chinese word so I chose to use a plain font for the chinese and english words. And for my surname I chose to hand paint/draw everything to give it a slightly different texture to the entire work.