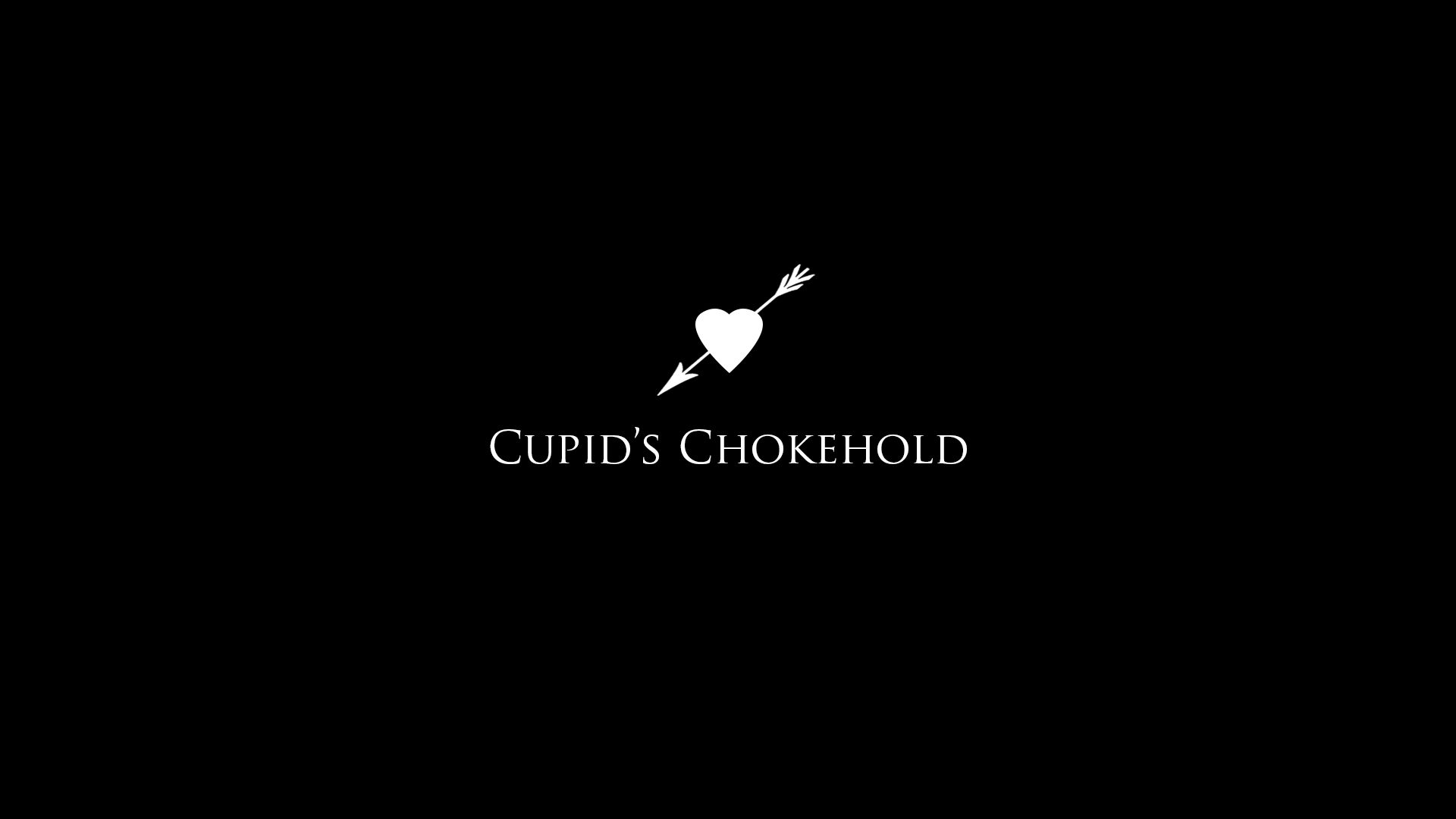 An average University student, Jason, struggles to recover his lost memories caused by a recent car accident. He falls in love, but a mystery girl from his forgotten past haunts his memories. He is unable to move on with his life, as he often finds himself in situations that make him question his beliefs. Eventually, he stumbles upon a secret that will alter his self perception forever.