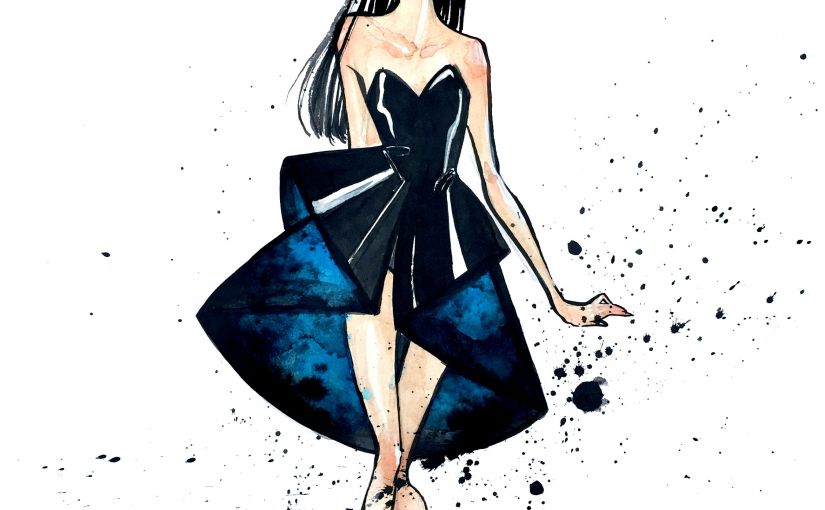 I sometimes draw sometimes View all posts by Deborah