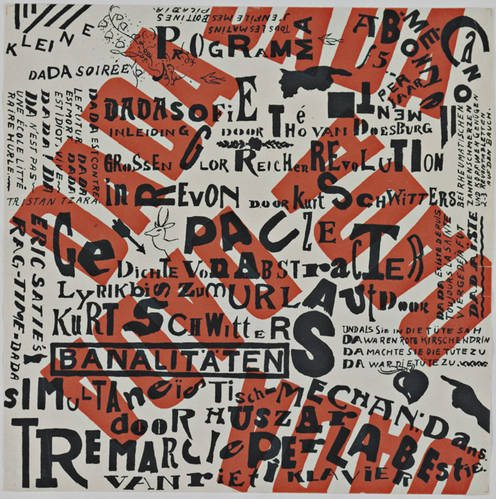 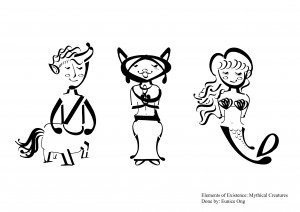 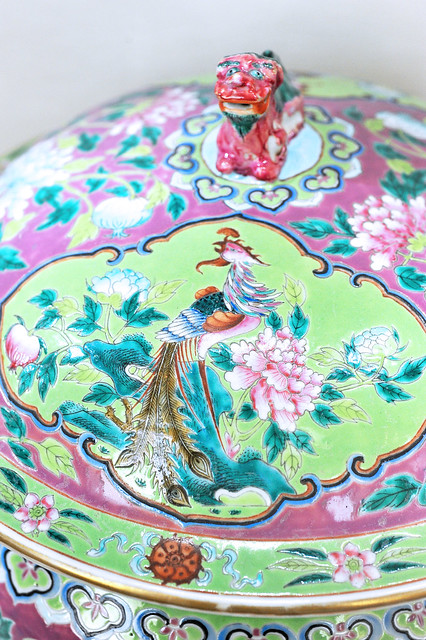 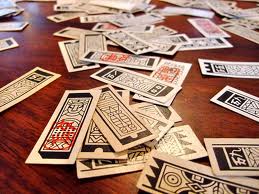 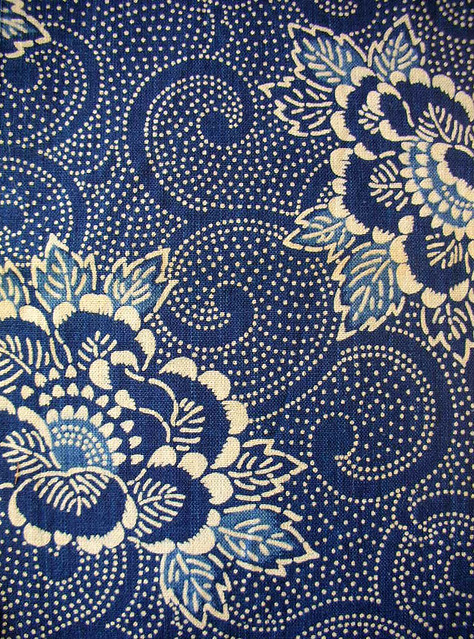 A week (that’s 7 days) with my smartphone:

Buried in my phone

Oblivious to all things

Stuck in a frenzy

Immersed in a game

In order to work

I must put down my smartphone

No one can do both

This is a haiku

of a week with my smartphone