Beginning the academic year riddled with uncertainty on what to tackle for my FYP, I turned to the World Happiness Report of 2018 for some insight on how Singapore has fared on the global stage: Besides the common metrics of well-being, income, healthy life expectancy, social support, freedom, trust and generosity, this year’s report included the well-being of immigrant population in each country.

“The most striking finding of the report is the remarkable consistency between the happiness of immigrants and the locally born,” said co-editor Professor John Helliwell of the University of British Columbia, Canada in a statement.

“Although immigrants come from countries with very different levels of happiness, their reported life evaluations converge towards those of other residents in their new countries. Those who move to happier countries gain, while those who move to less happy countries lose,” though the adjustment of happiness is not complete, as migrants still reflect in part the happiness of their birth country.” – The Peak Magazine

Unsurprisingly, Singapore’s ranking fell 4 notches from its previous position of 26th in 2017. While the results are somewhat discouraging, the meaty topic of immigration in Singapore has always been once of high relevance, mainly as economic, social and cultural concerns. As the government continues to push its pro-immigration stance since 2013 (The White Paper), native Singaporeans outpour of complaints (and tone) has also not changed. 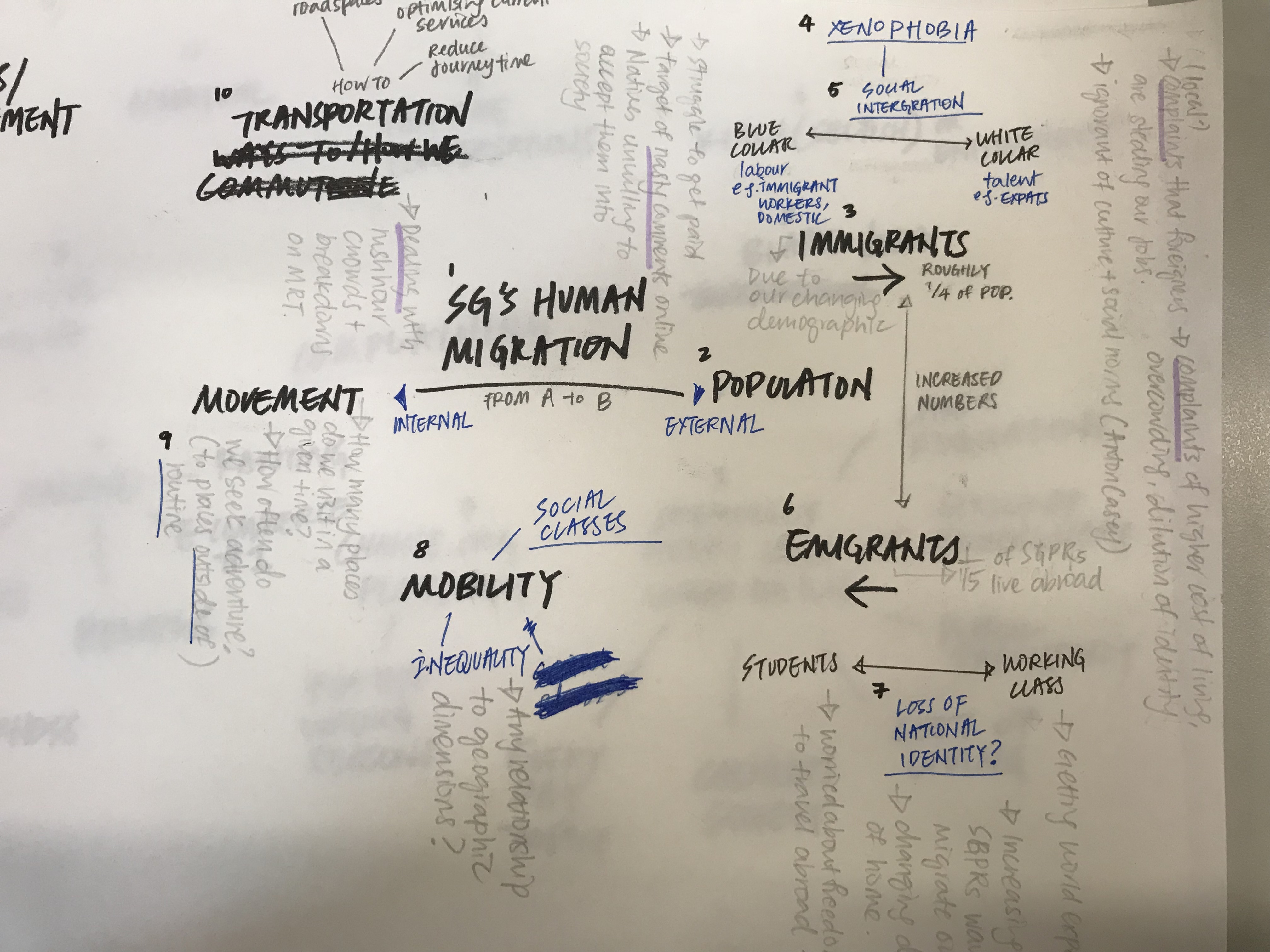 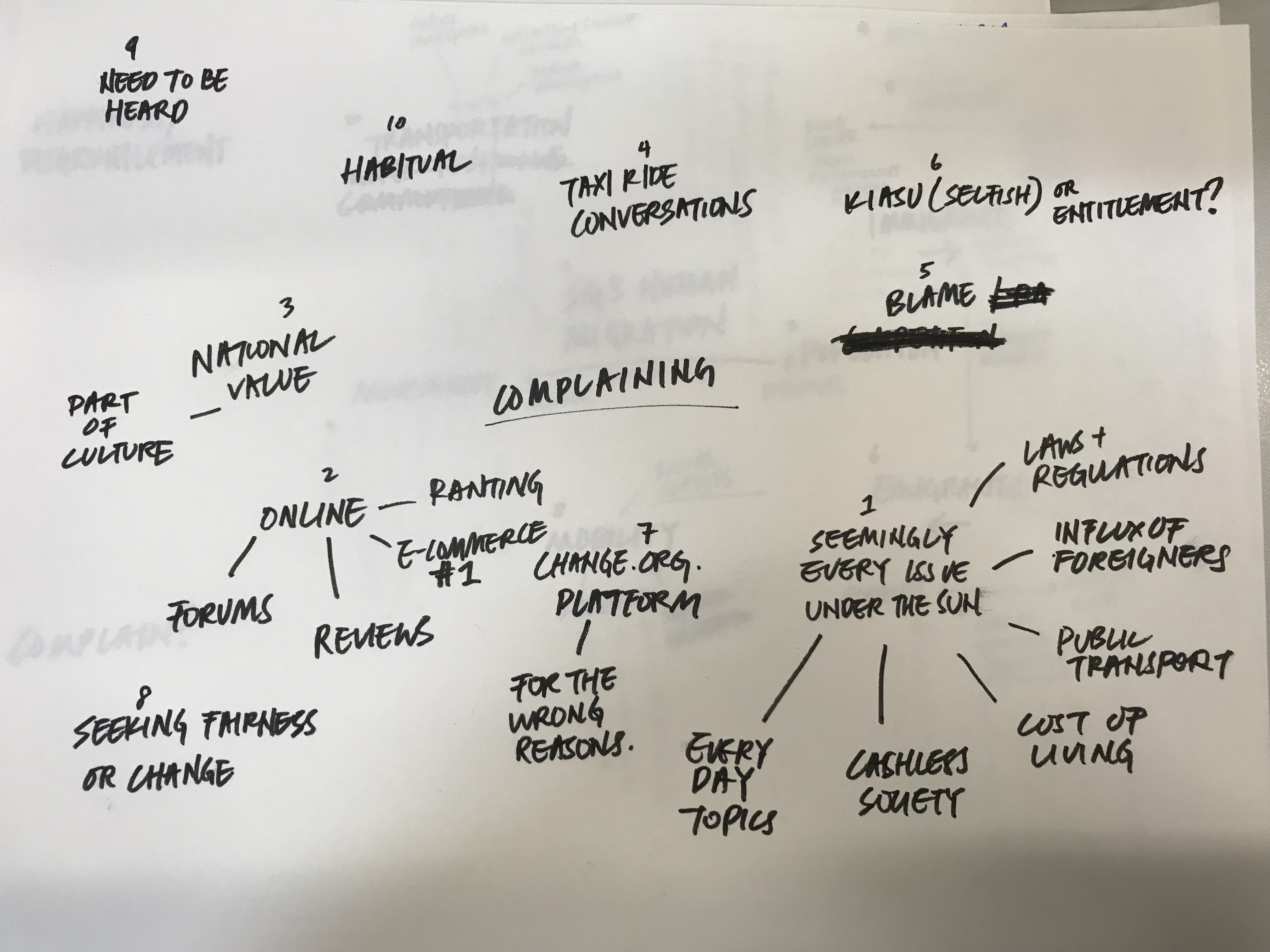