2. The Stories Behind a Line by Federica Fragapane & Alex Piacentini 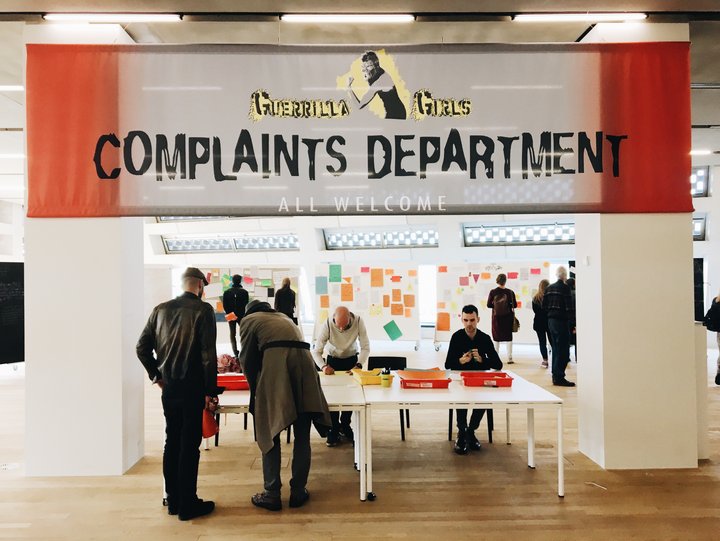 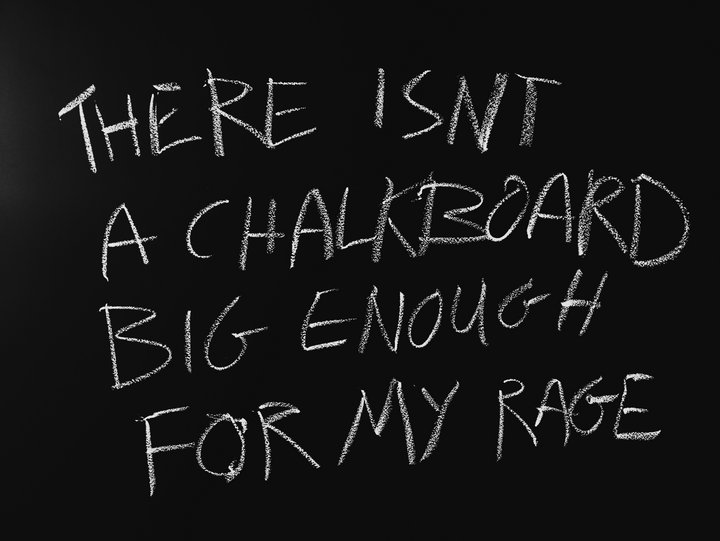 LIVE FROM TATE EXCHANGE: Join the Guerrilla Girls talking to Tate curator Madeleine Keep about the importance of complaining ???

Finding the positives in negative psychology

1. The Atlantic – Complaining for Your Health

While there is an abundance of google results that lean towards complaining as a big no-no, I was pleasantly surprised to come across this Atlantic magazine article that highlights the benefits of airing grievances. It was a great stepping stone in my research as the writer had cited and referenced scholars and studies that were relevant to my topic of interest.

One of them was Robin Kowalski, one of the (very) few psychology professors and researchers, who had done a number of studies that were related to the act of complaining, such as: her pet peeves study suggested that “happier, more mindful individuals may be better at modulating their complaints, preferring to complain only when it serves a purpose” // another study showed that “people with high self-esteem complain more frequently, possibly because those with more confidence are more likely to believe that speaking up will turn things in their favour”.

2. The School of Life – How to Complain

3. The Trouble with Pleasure: Deleuze and Psychoanalysis by Aaron Schuster

Another interesting read was this philosophy book and its enclosed chapter “Critique of Pure Complaint”. Schuster makes a point of how some people complain simply for the pleasure of it (jouissance); “the act thrives in its own dissatisfaction” and that “nothing proves that pleasure is a happy affair”. He also cites Nancy Ries in how complaining creates communities; it is not merely a private affair, it is ideological.

This led me to think of complaining in the Singapore context. If America has its culture of optimism, Japan practices a culture of restraint and perhaps East European countries and their culture of pro-kvetching, what about our Singapore culture?

As such, a potential area of research moving forward would be to investigate: