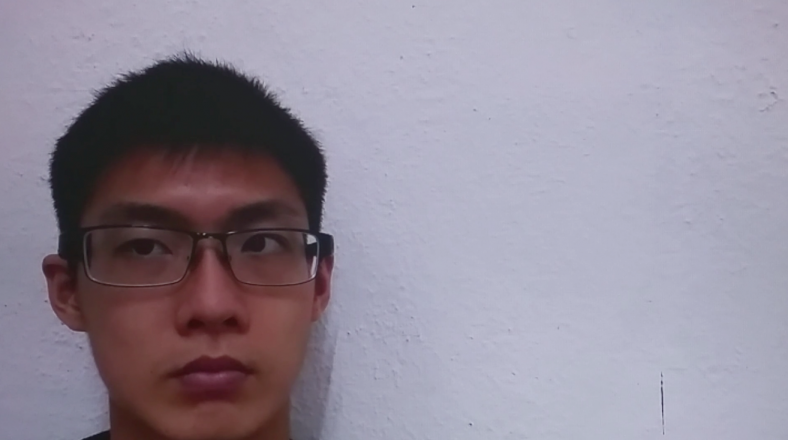 I took a few videos this week using a GoPro, trying to figure out a way to show a different perspective or perhaps a different way to represent the idea of a network. In many ways the experiments did not work, however they served to lead me on to a better idea for my project.

Below are some very short clips of the videos I took. I did not include more because I found them too headache-inducing.
[youtube http://www.youtube.com/watch?v=Njw9Xtx1LEM]

Anyway, as I was thinking about how to take the videos and how to relate to the idea of a network, I started thinking of my own video double project. I was also thinking about Jaysee’s navigation project, where I felt that by focusing entirely on the Google Maps, he was literally able to make the third space his only reality.

Before watching the videos below, keep in mind that there is no video editing of any sort being done, and the viewer should imagine that this is being filmed live. Anyway, these thoughts that started bouncing around in my head somehow combined into this:
[youtube http://www.youtube.com/watch?v=fR2INCcIfT0]

I feel that this work is kind of like an evolution of my video double project. Last week during class, I was already thinking about the idea of a network; how elements can intersect each other or the interconnectedness of things. This, combined with Jaysee’s presentation, sparked off the idea to video myself in a video. I pictured myself recording a video of a video of myself, and perhaps interacting with myself to create some form of narrative.

I find myself really fascinated by the idea of communicating/interacting with myself. Even though I know it’s not real, it engages me in a strange way. I think that the nature of my idea strongly echoes and is perhaps very much influenced by that of Paul Sermon’s “Telematic Dreaming” and Annie Abraham’s “The Big Kiss”.

Some part of this idea also stemmed from our ‘Collective Body’ project, from seeing all the different body parts combine together. I initially wanted to only show different body parts, and maybe showing my face at the end, to sort of “conclude” the performance.

I think that I want to continue in this direction, and perhaps experiment with creating more ‘layers’ of video. I hope that there is some way of creating a relatable narrative in the context of ‘inhabiting’ different spaces, but at the same time.