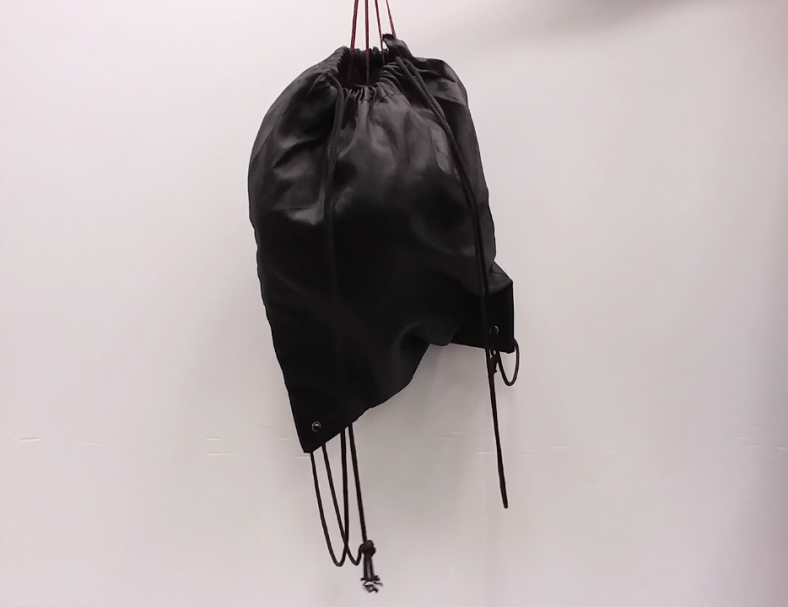 My project is all about playing with the space of the viewer’s screen. Three live cameras will be broadcasting different images, and composited together on Wirecast Pro to form a sort of triptych on screen. The center image will show a live image of my computer screen, which will be playing a pre-recorded video of my soccer boots against the gray backing of the classroom wall. The 2 images on either side will be broadcasting different sections (but identical looking) of the classroom wall.

The aim is to achieve a uniform look across the 3 images being broadcasted. All of them will feature the gray classroom wall, in an attempt to unify all the images to look as if it was just one image of the classroom wall. It does not seek to trick the viewer into thinking it is a single image; it just has to give the impression that it is.

The two side images will be two additional cameras, positioned facing the wall on either side of me. The camera showing up on the left side of the viewers screen will be positioned on my right hand side, and vice versa. This means that when I walk to my right, I will appear to be walking into the viewer’s screen from the left hand side, and towards the center image of my soccer boots. In these two side images, I will be walking in and out, or showing just different body parts reaching in towards the center, in a sort of attempt to interact with the soccer boots on the center image.

Using the pre-recorded video of my soccer boots as the center image, I want to portray a feeling of playfulness as the viewer tries to make sense of what I’m trying to do when I reach in or walk towards the soccer boots. I will also be ‘interacting’ with the video of my soccer boots by placing my hand in between the camera and my computer screen to create a new layer, almost as if I were doing some physical, live video editing.

The sense of playfulness will also be (hopefully) accompanied by a tension as the viewer realises that the soccer boots are not inhabiting the same physical space as I am, and the the spaces on their screen are not coherent. This tension will be the narrative of the piece, as viewers try to make sense of what is going on and the different interactions between the spaces on screen.

I hope that the element of ‘liveness’ will play its part to further interest viewers. It seems contradictory to call it a live broadcast since I’m partly using a pre-recorded video, but since I am able to interact with the video in real time, I want to propose that the value of ‘liveness’ is only psychological, and that perhaps nothing on the internet can truly be ‘live’.