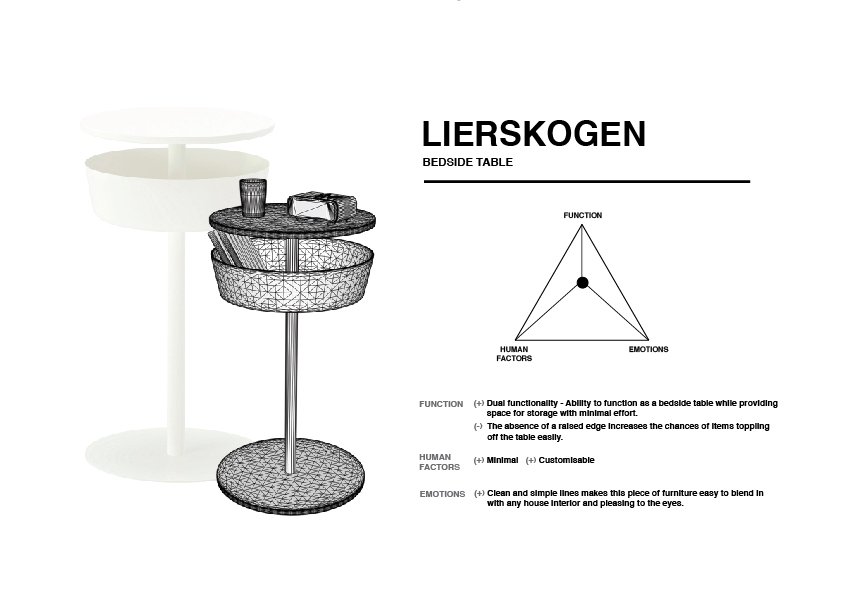 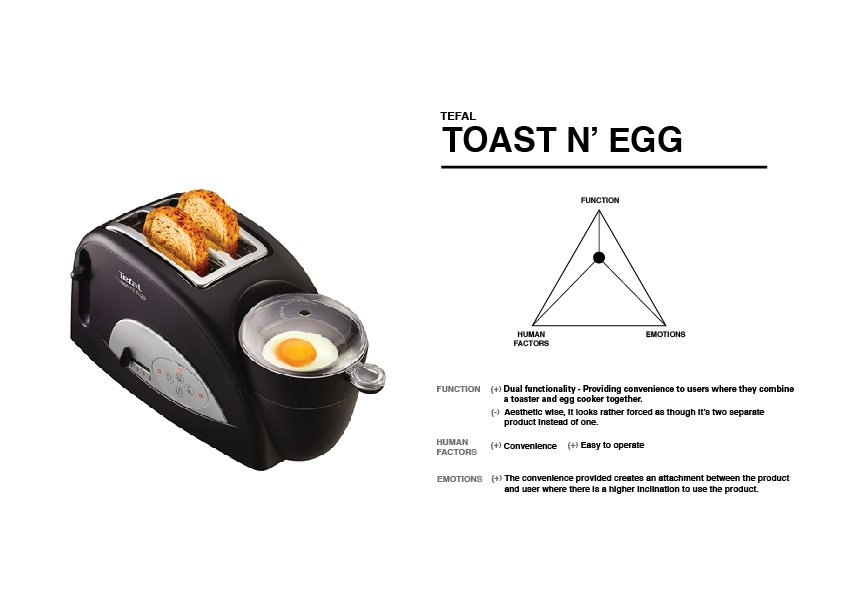 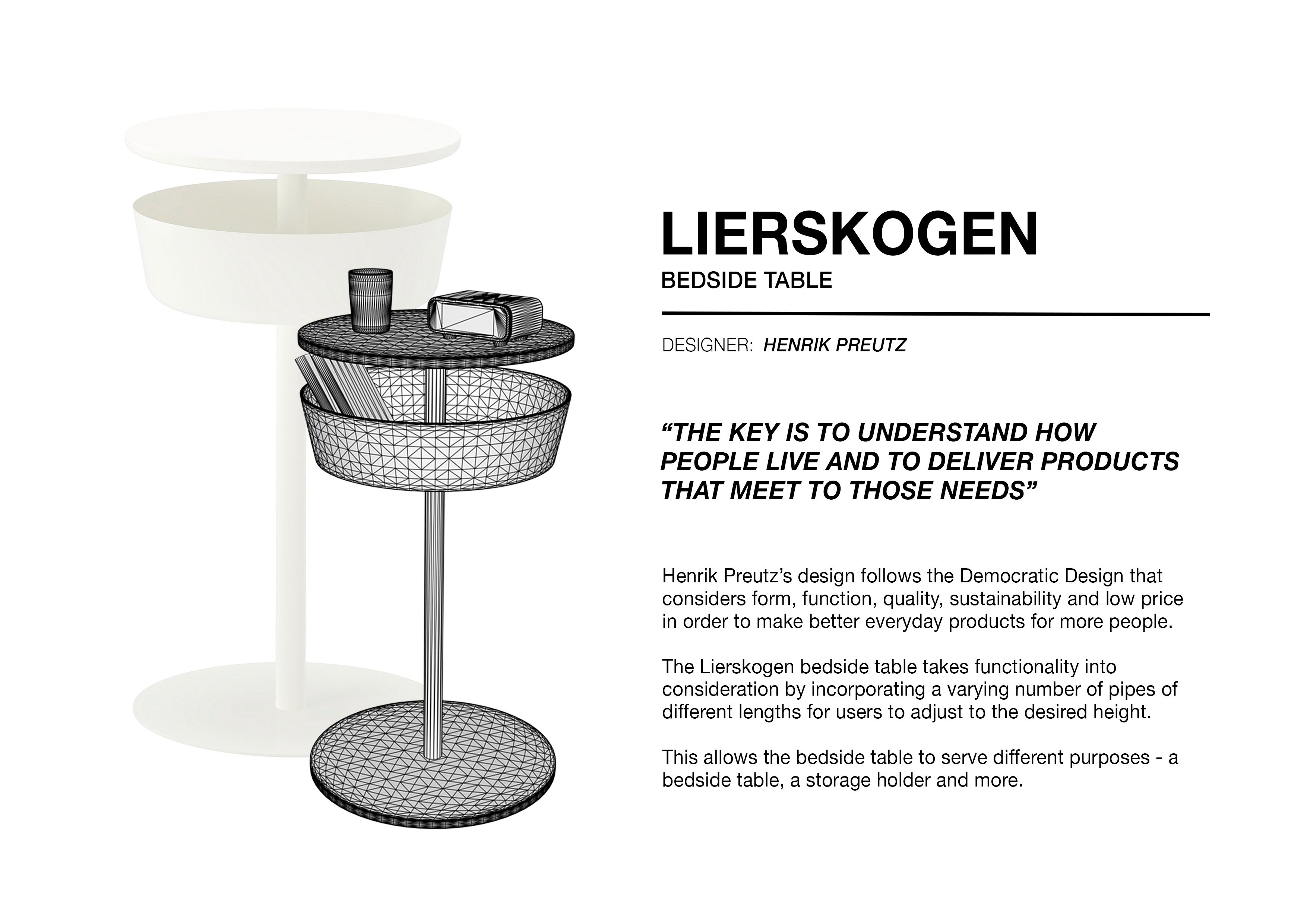 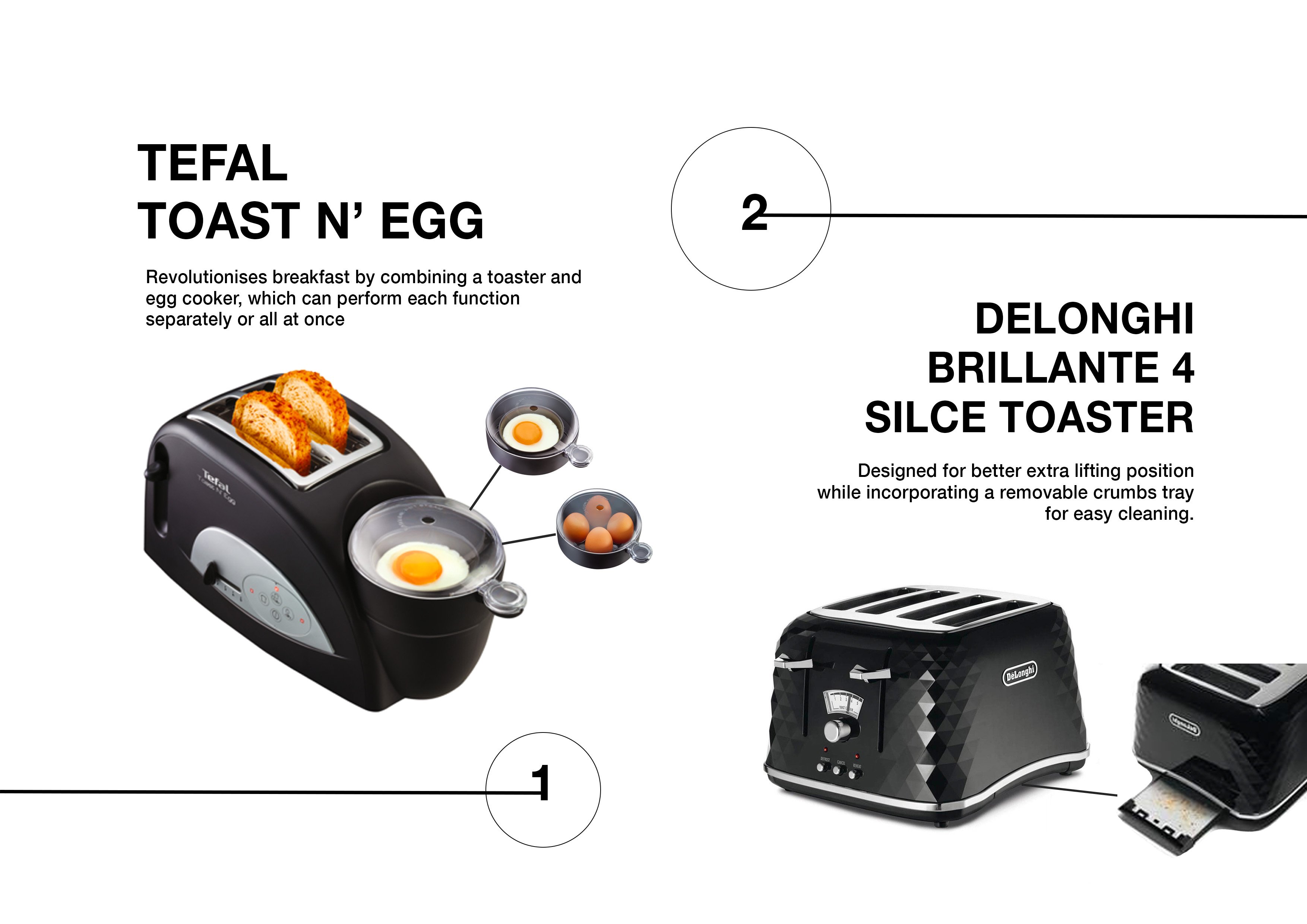 There seems to be an increasing trend in improving user experience by paying attention the minute details. Apart from ensuring the ease of use where interface are created as simple as possible while still delivering the functionality of the product, the products brings delight to the users through quirky design elements such as the egg cooker within a bread toaster. 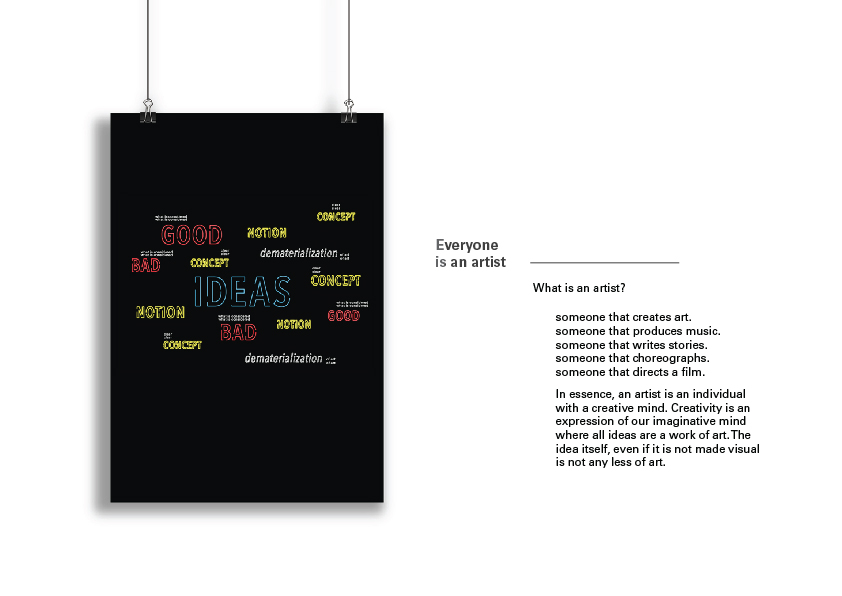 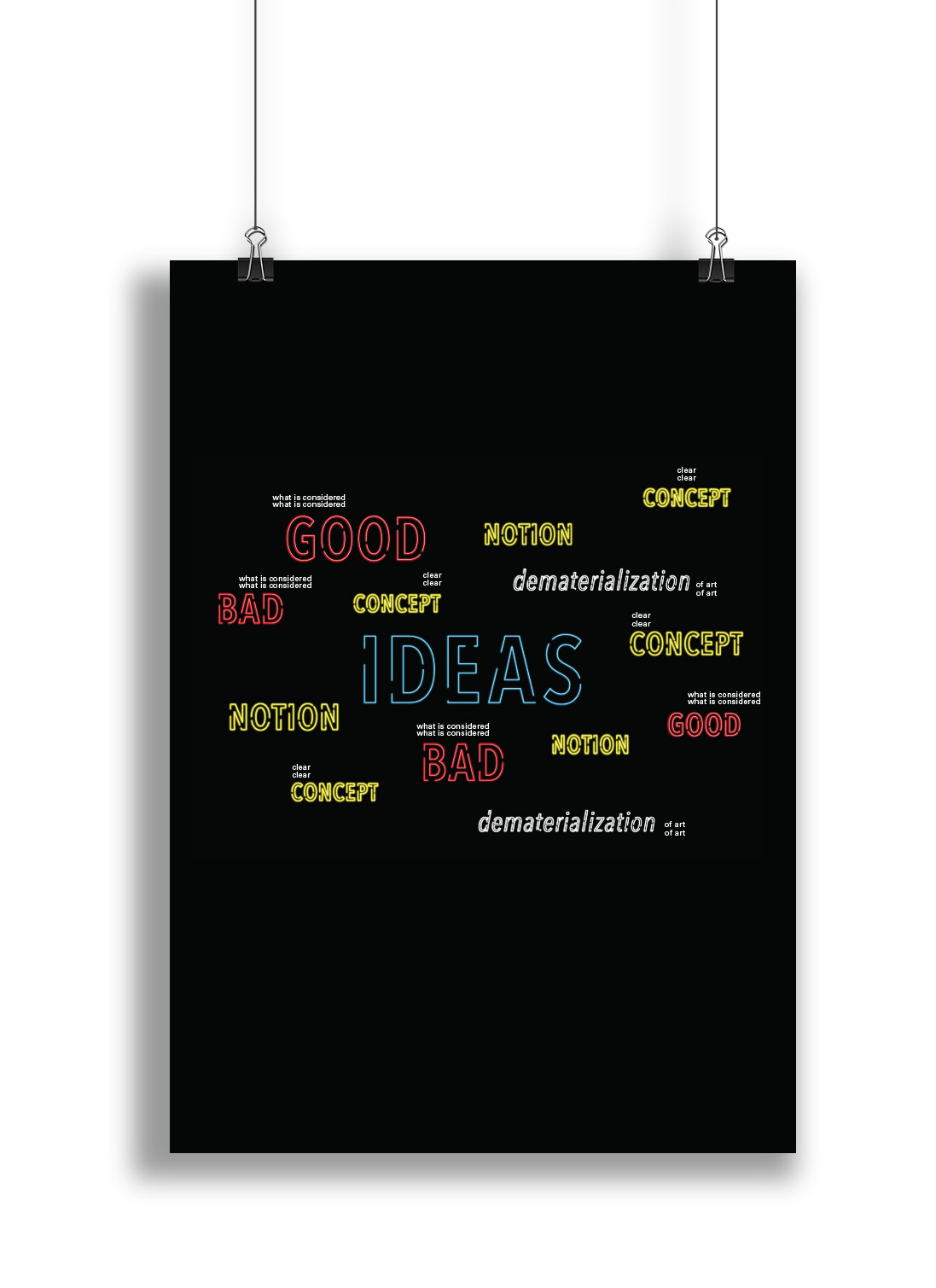 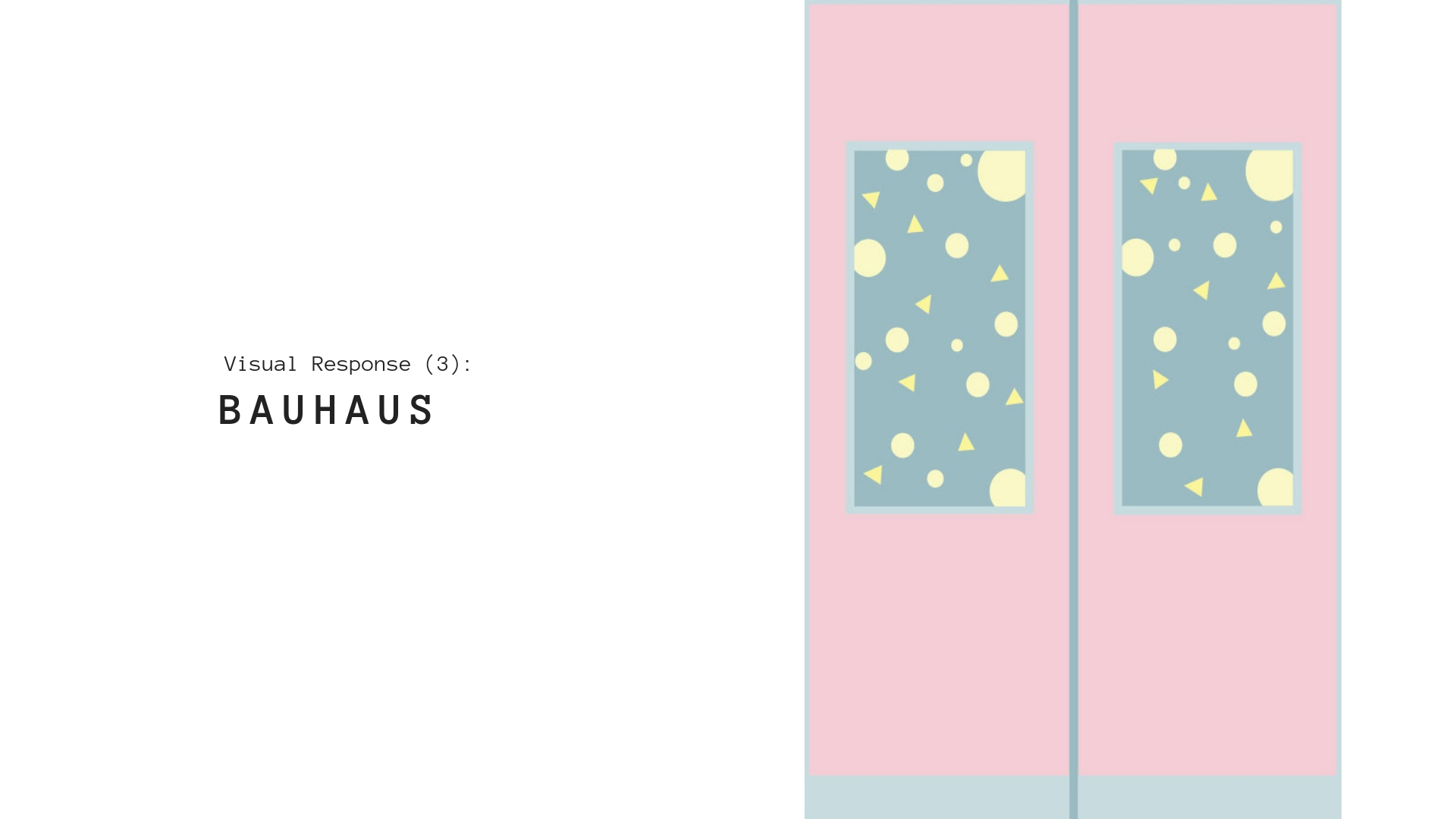 This piece was inspired by the most frequent mode of commute – the MRT (Mass Rapid Transit). Apart from public buses, the MRT is pretty much the most convenient and accessible mode of transport for most Singaporeans. I used to dislike taking the MRT because I tend to not get a seat especially during long rides. However ever since I entered NTU, I did not have much of a choice but to take the MRT as it is the most inexpensive and convenient mode of transport. As I live in Tampines, it takes me around 1.5 to 2 hours to get home. I used to be on my phone throughout the entire ride but as time passes, I grew to enjoy looking out of the windows as the train whizzes past one station after another. The use of repetition of circles and triangles is reflective of the different buildings and individuals scattered around when being viewed through the windows. Scattered and blurred, it made realise that living in a fast paced society, we have lost the value of living in the moment because life moves at such a fast pace that it seems to pass us by before we can really enjoy it. Hence, through this piece, I hope to convey the idea of taking pauses amidst the chaos.

Inspired by Piet Mondrian, this is my name created using De Stijl theory! 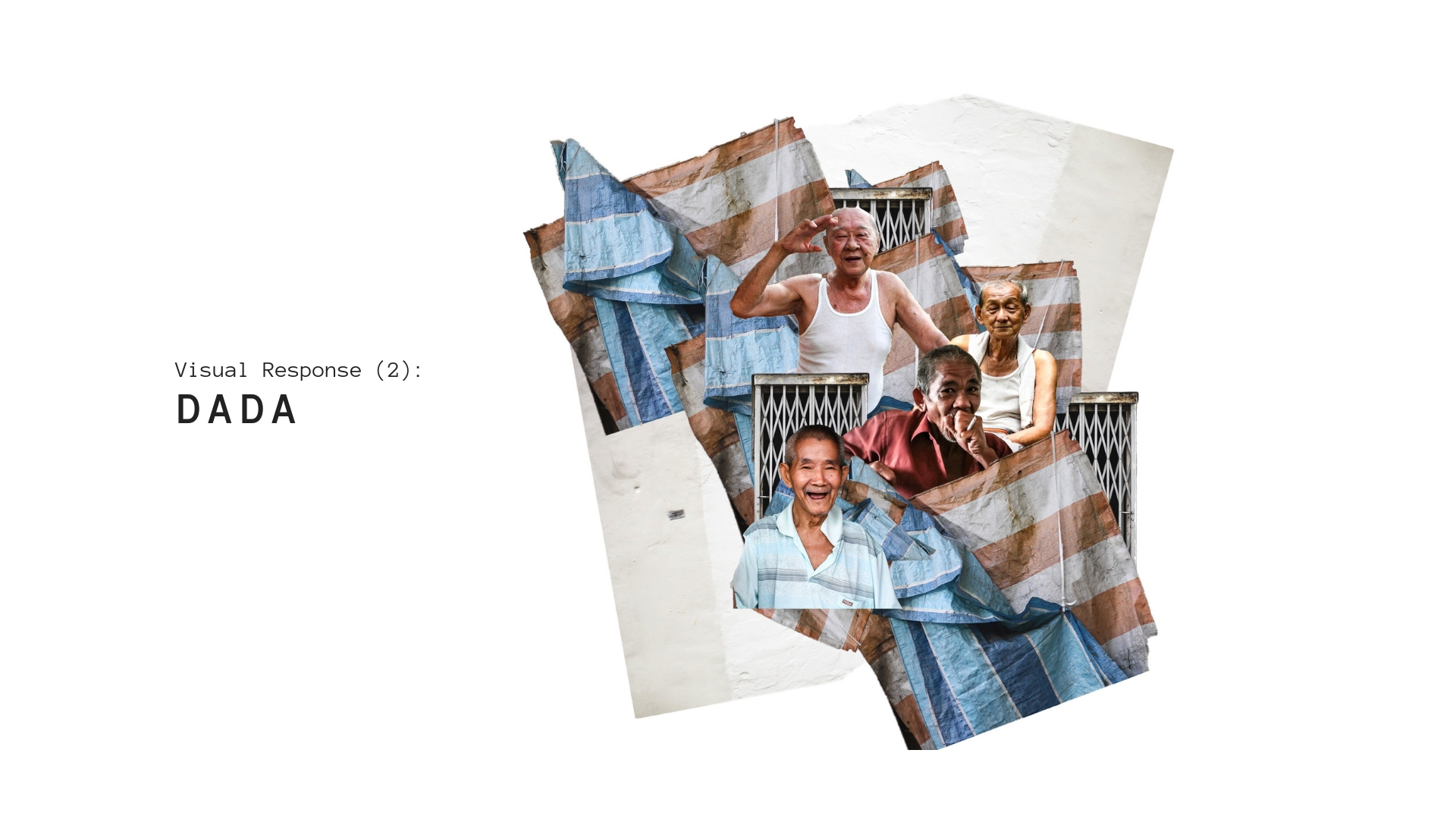 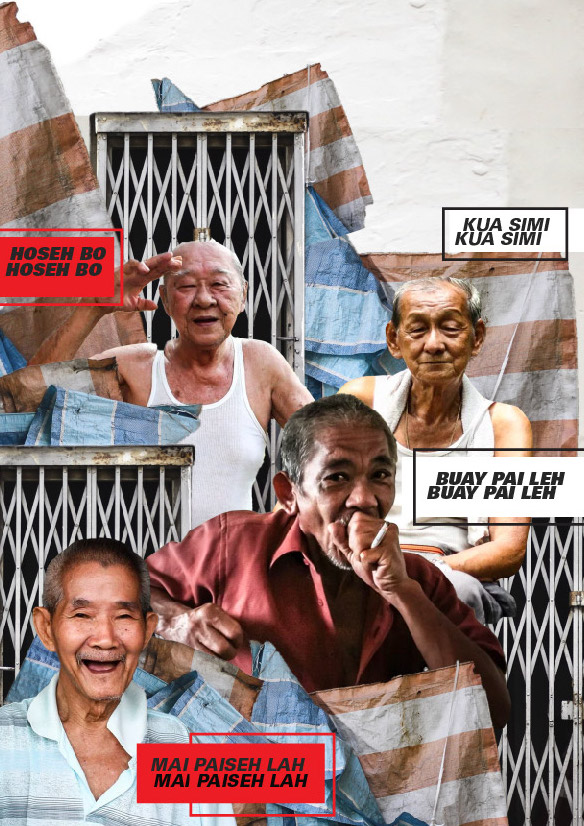 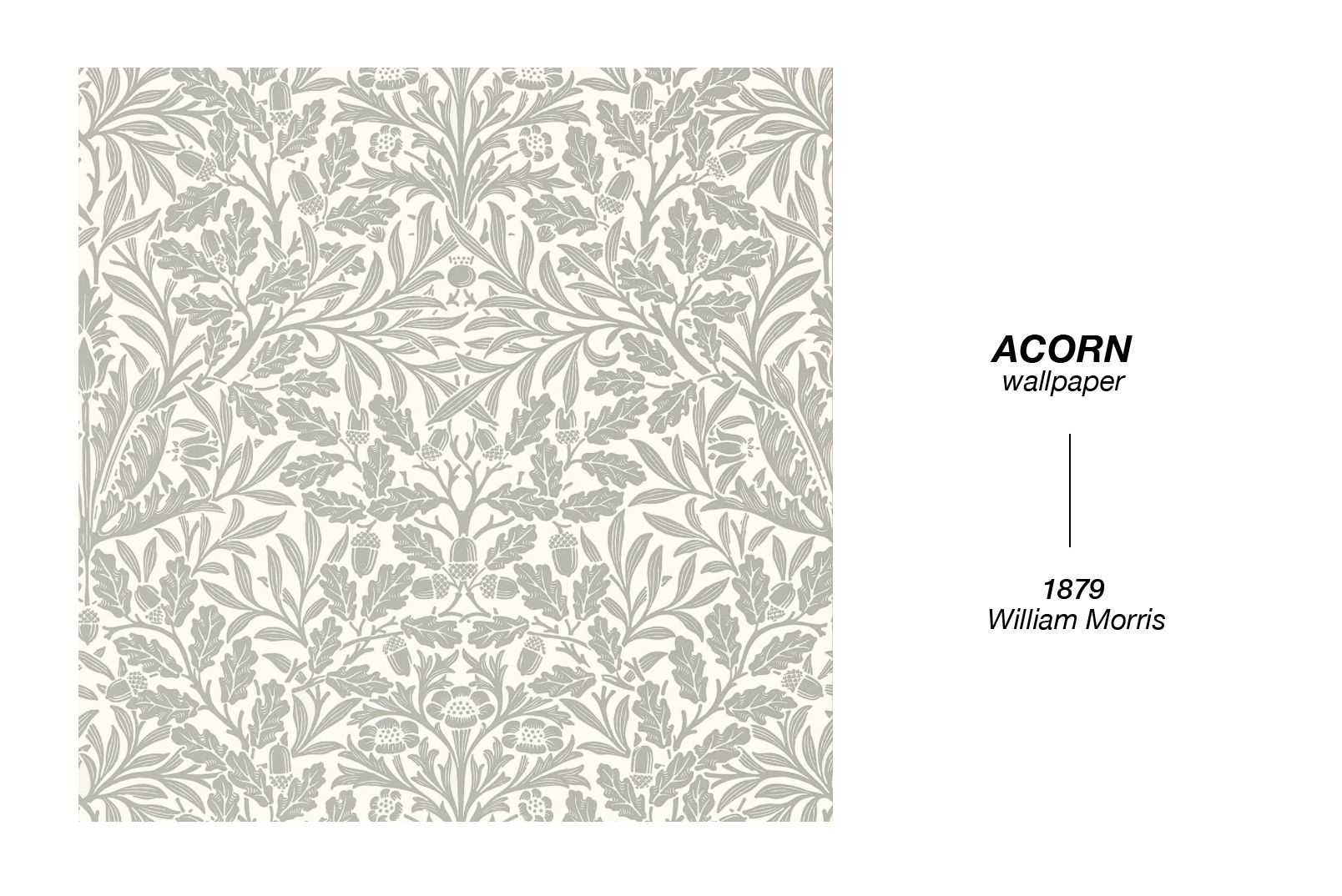 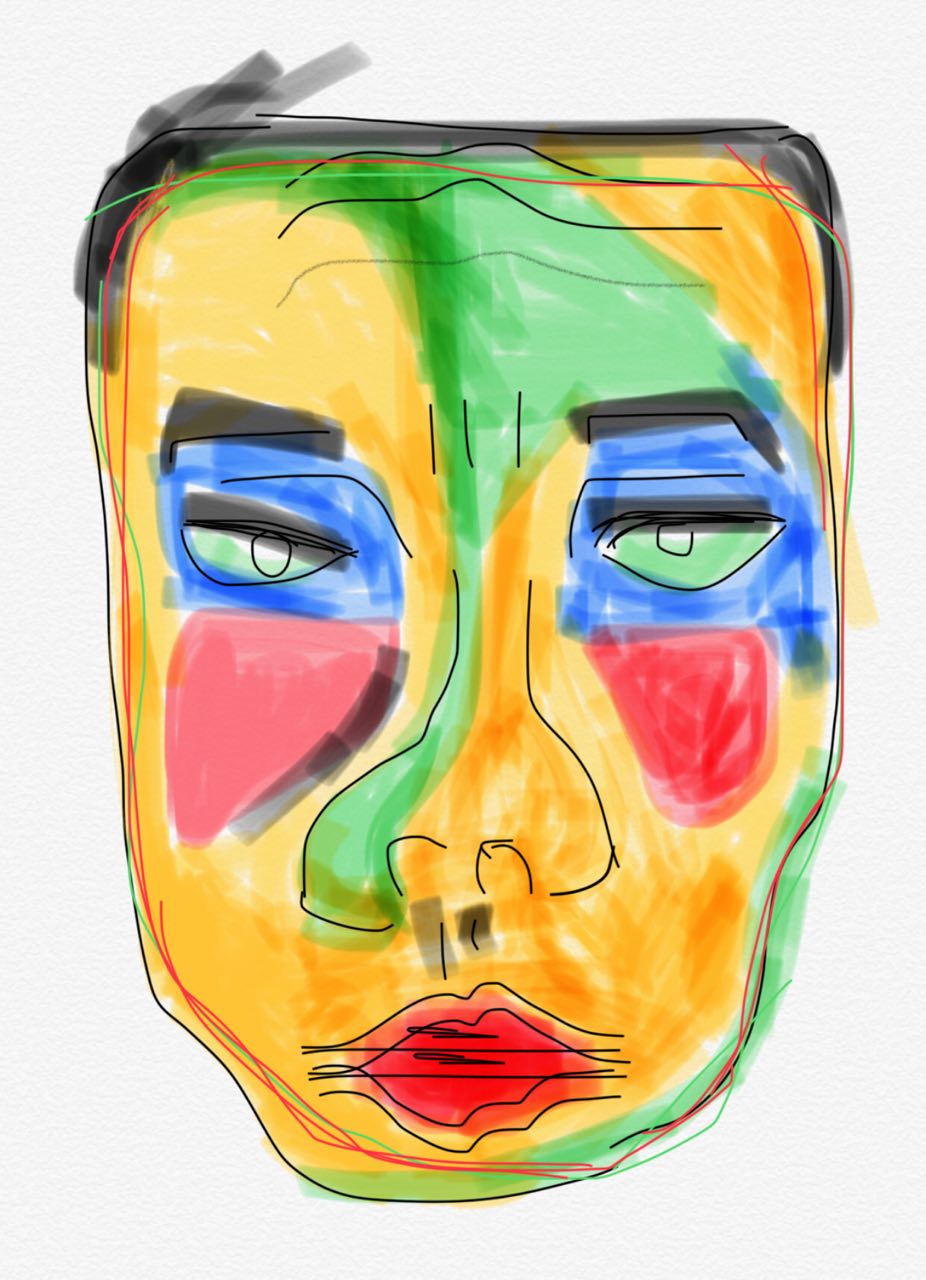 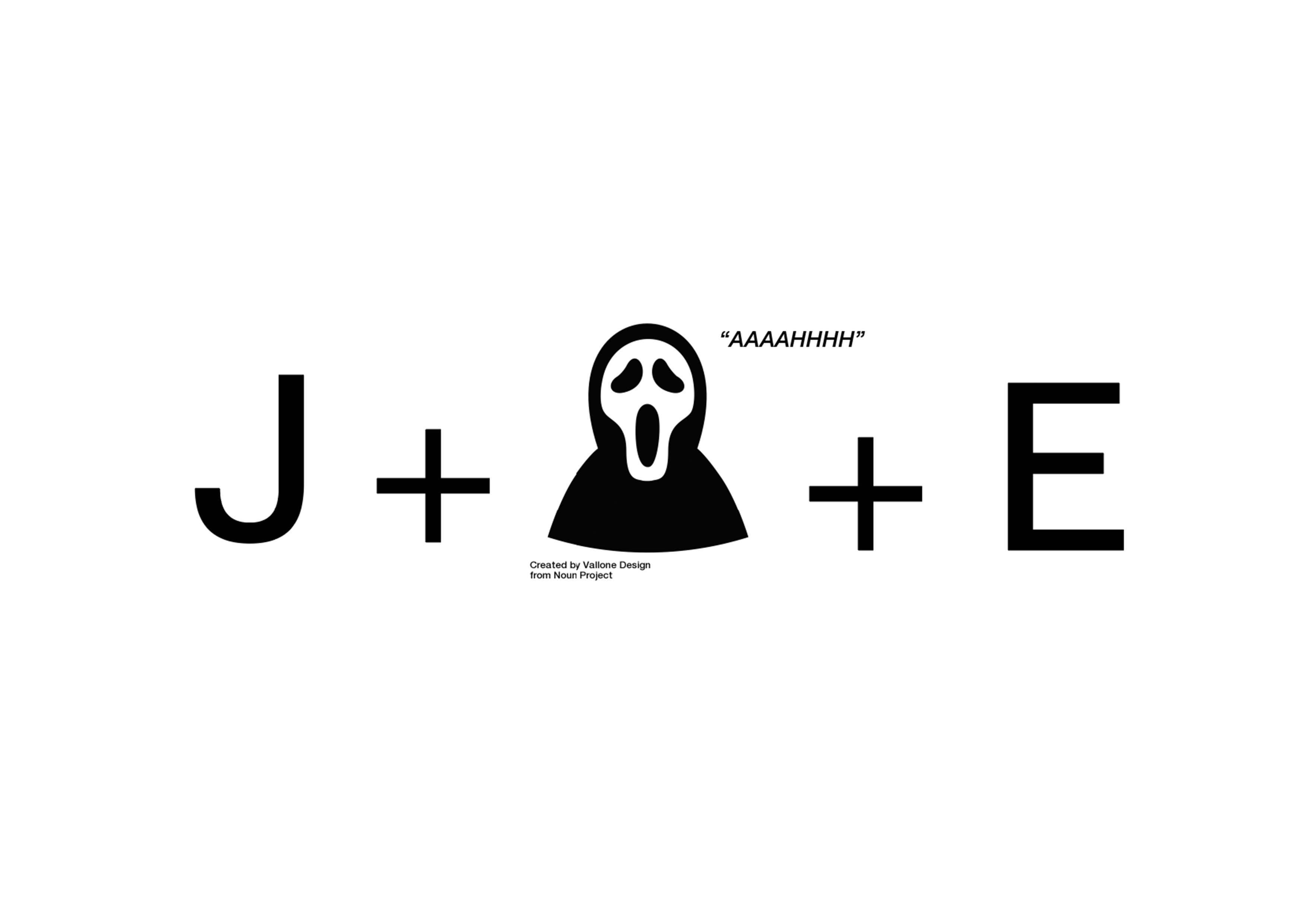 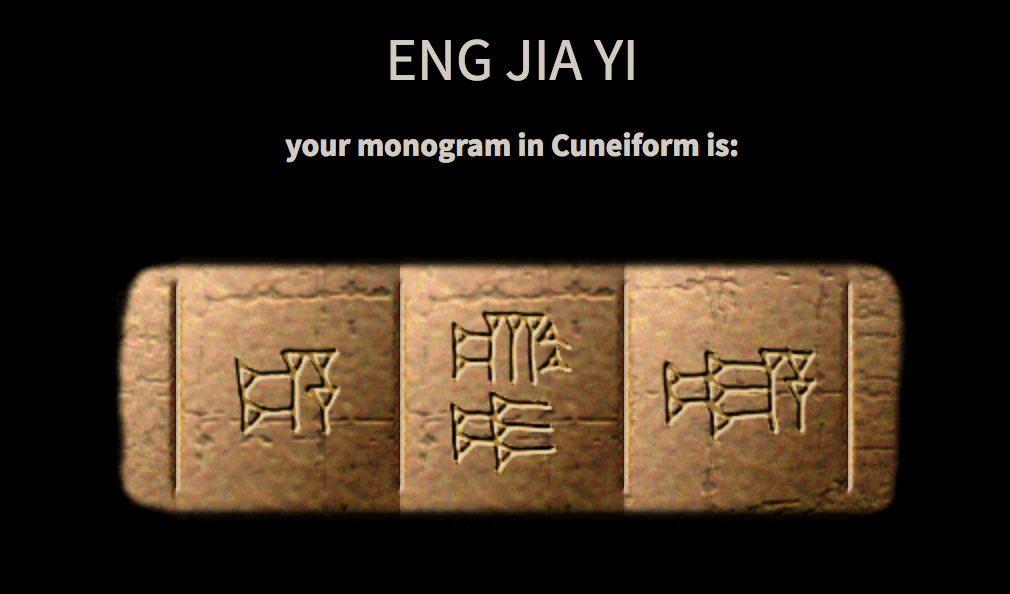 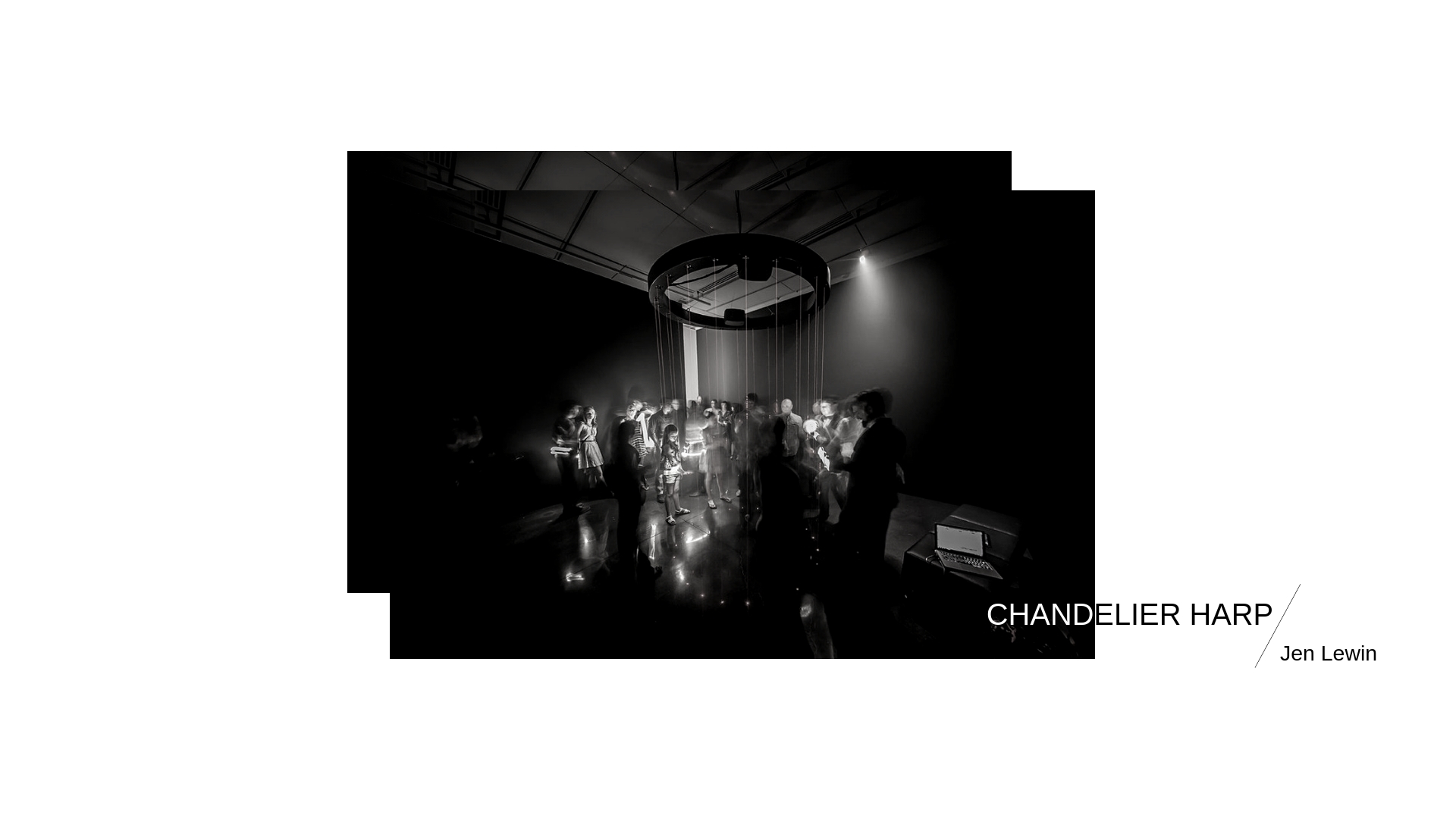 The Chandelier Harp is an interactive instrumental installation using movements and laser lights to trigger sound. 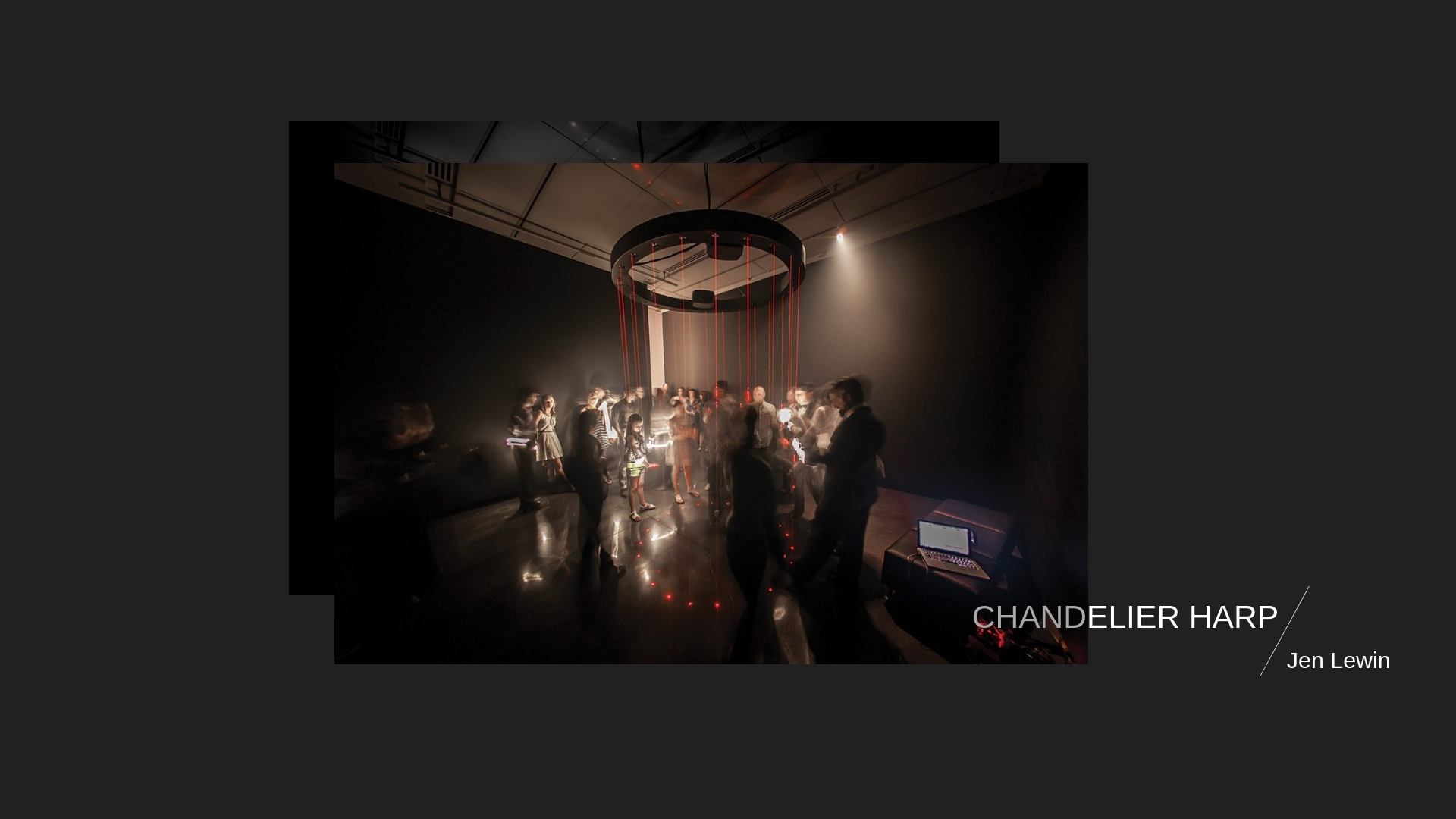 Much like plucking the strings of a harp, the Chandelier Harp consists of 24 red laser light beams arranged in a circle. When the light beams are interrupted by any form of human movement, the sensors will trigger the circuitry and produce a musical note. 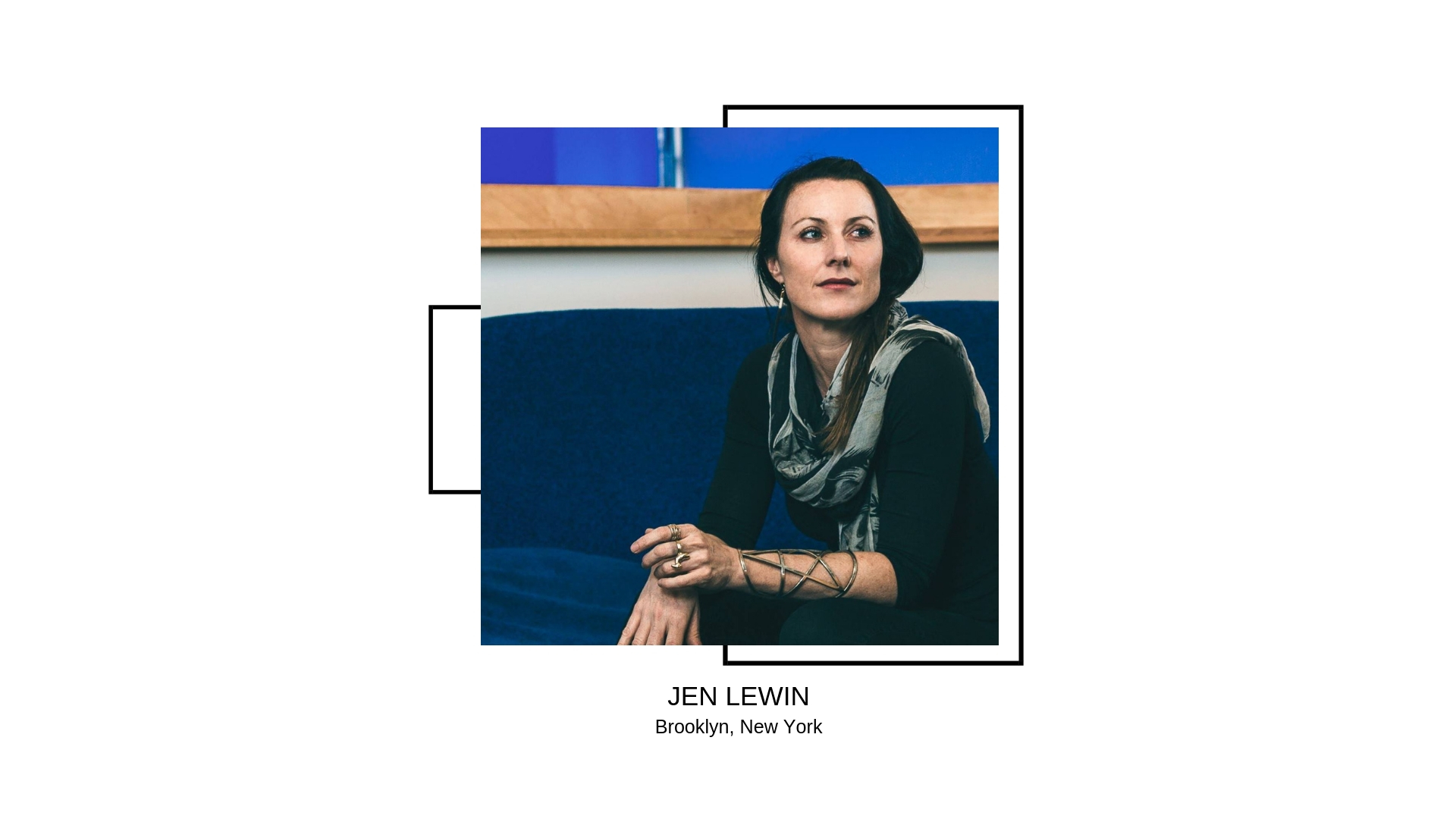 The artist that I have chosen is Jen Lewin, a light and interactive sculptor based in New York City. 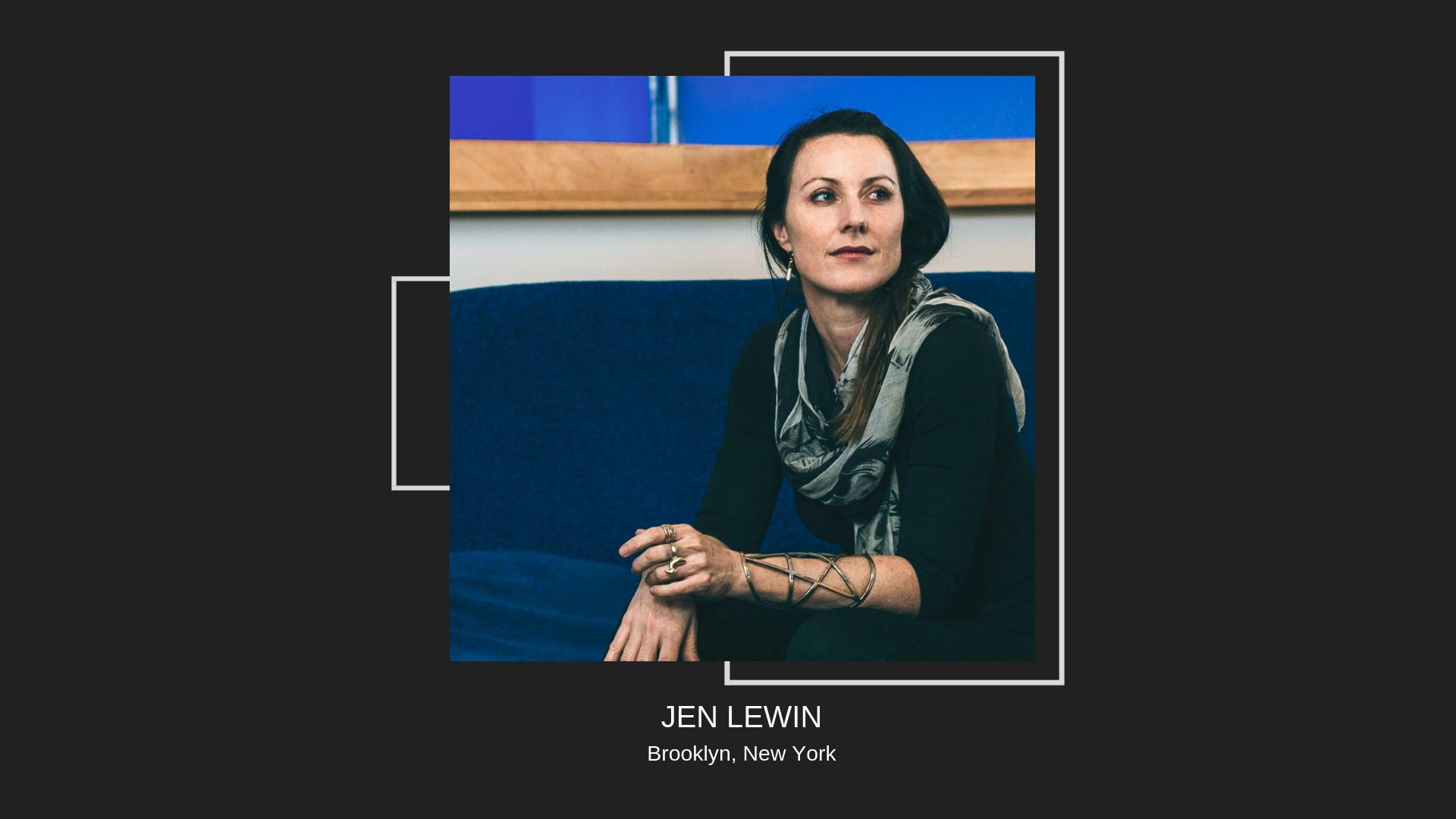 Sitting at the intersection of technology, art and community, Lewin specialises in large scale interactive installations in public spaces, combining elements such as light, sound and complex engineering. Her goal is to use technology to create a community experience (connectivity between people) in under-used public spaces.

In this essay, we will be discussing about the design reform movements of Historicism that were led by the Industrial Revolution.

The Industrial Revolution, which took place during the 18th to 19th century, was a transitional period which agrarian, rural societies became industrialised. Prior to the Industrial Revolution which began in the Great Britain, manufacturing were often based in homes, using hand tools or basic machines. However, the introduction of industrialisation marked a shift to automatic powered machineries, factories and mass production.

There were a number of factors that contributed to Britain’s role as the birthplace of Industrial Revolution. One, Britain had great deposits of coal and iron ore, which was an essential raw material during industrialisation. Two, Britain was a politically stable society, as well as the world’s leading colonial power. These colonies served as a source of raw materials and acted as a marketplace for manufactured goods. Adding onto the rising demands in British goods, the sought for cost-efficient and effective methods production, led to the rise in mechanisation and factory systems.

Started in 1760, the First Industrial Revolution marked the era of mechanisation which saw the rise of industries mechanised by steam engine, the fast-paced textile industry and evolving stages of metallurgy and metal works. This includes the Spinning Mule that was invented by Samuel Compton and Newcomen’s Atmospheric Steam Engine that was invented by Thomas Newcomen. Following, the Second Industrial began in the 1870 which saw a rise in innovations in the communication, transport and manufacturing sector.

In 1851, the Great Exhibition took place in Hyde Park, London. The exhibition demonstrated the rapid change in technology during the early 19th century with exhibits of traditional tools as well as the revolutionary steam driven engines that were only available in Britain at that time. Despite the huge popularity from the public, the negative responses at the idea of machines replacing manual labour outweighed the positive reactions to the cutting edge technology. [1]

Unfortunately for the craftsmen, the Industrial Revolution brought forth heavy duty machinery and new, superior materials. Hand power gave way to steam driven machines while cast iron replaced wood and brick. Production of such spelt disaster for the craftsmen where machines could produce en-masse, resulting in the merchants selling their mass-produced merchandise at a lower price, reaping in huge lump sum of profit.

END_OF_DOCUMENT_TOKEN_TO_BE_REPLACED 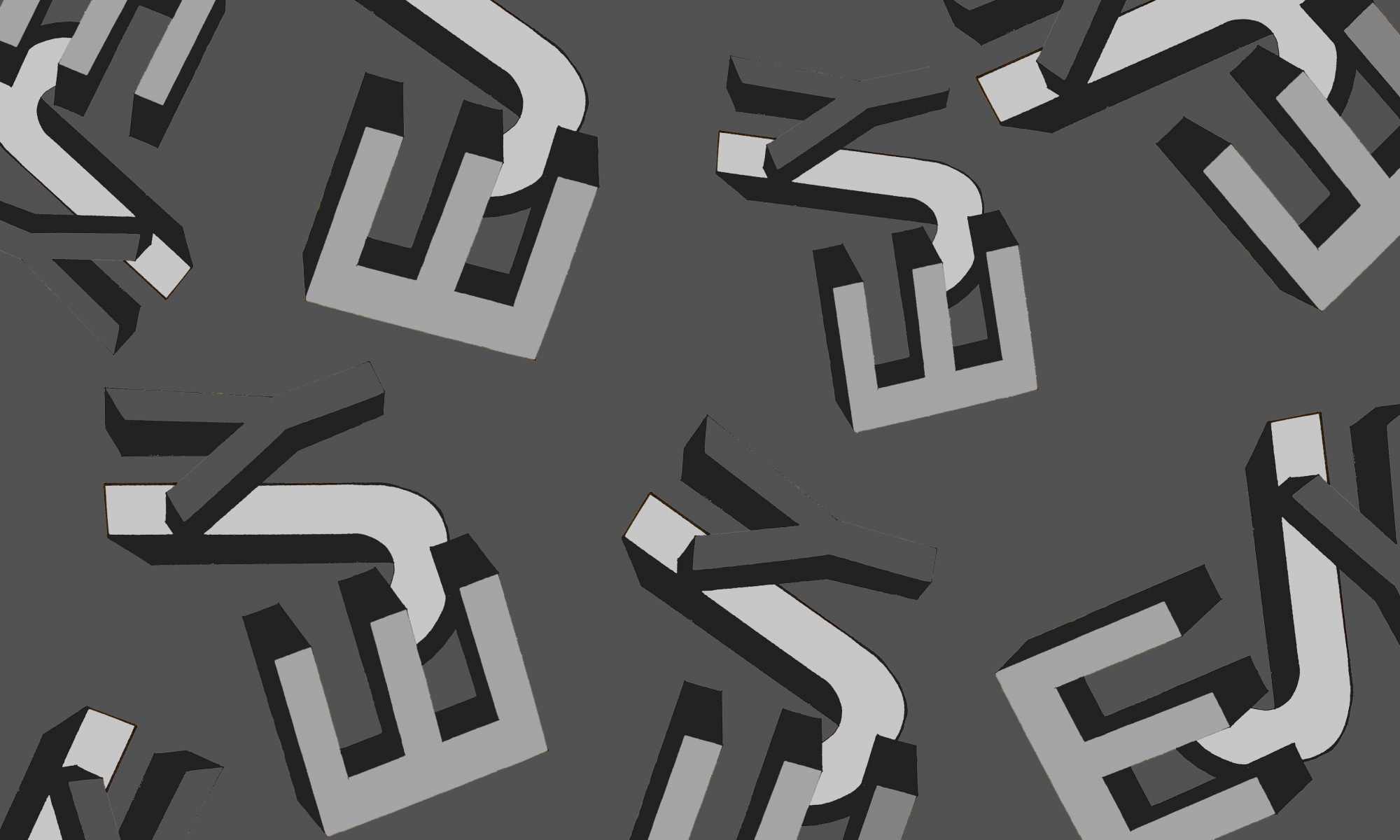