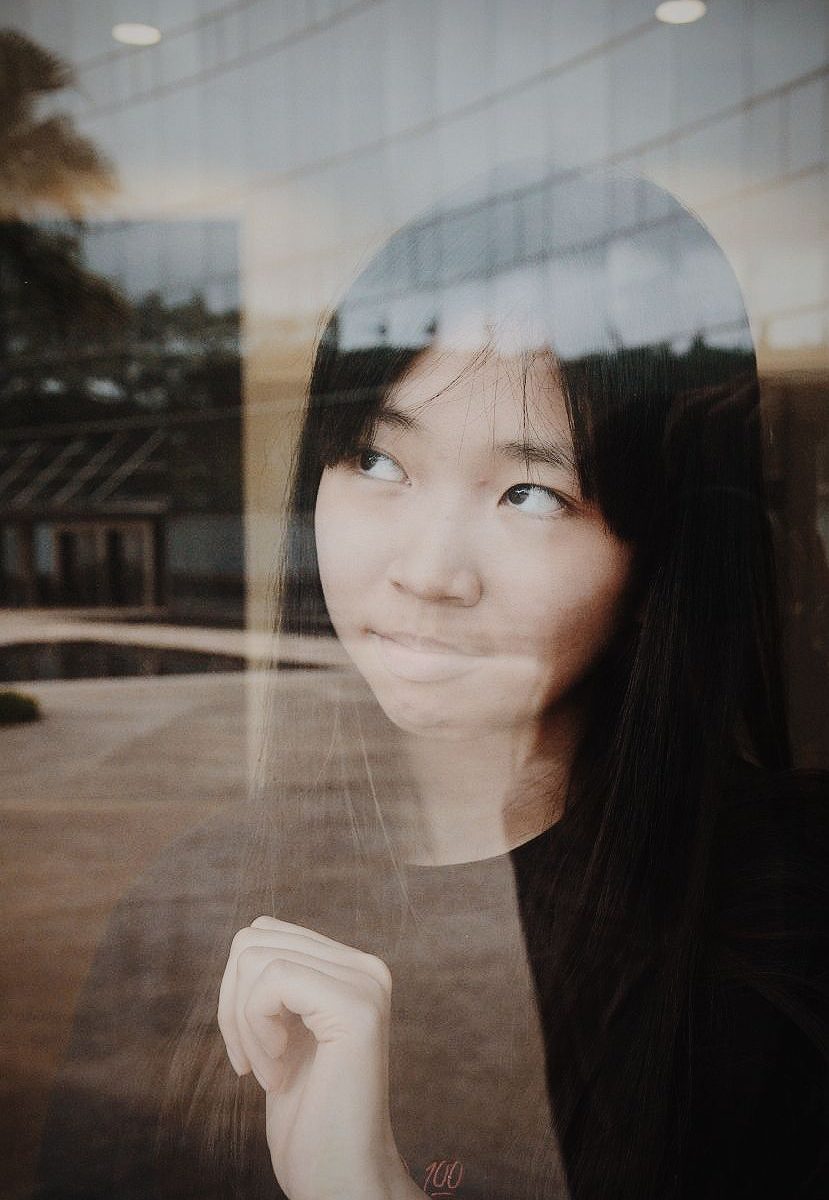 Aloha! So for our first 4D in-class exercise, we were being taught on 2 composition techniques that were relatively important in photography – Shot Scale & Angle of Framing.

So, I have compiled the various types of scale and angle of framing into a table for future references.

Shot scale can foster intimacy with a character, or conversely, it can swallow the character in its environment.

My partner for this exercise is the lovely and bubbly, Ho Si Hui!

So for this exercise, we were tasked to take 12 shots of our partner within 20 minutes. While doing so, we were to consider various factors including:

Inserted in the below are the 3 shots of the 12 shots that I’ve chosen. 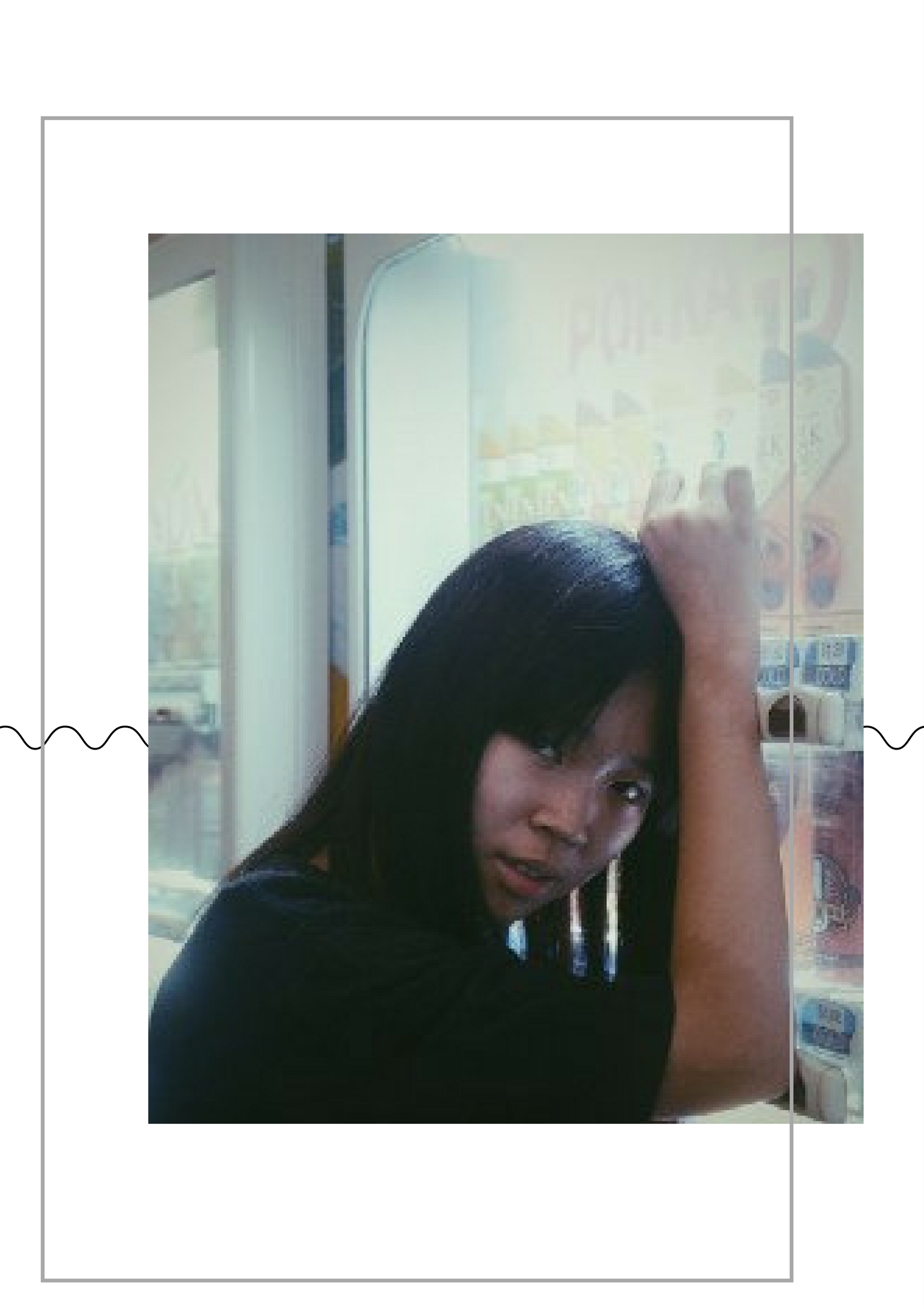 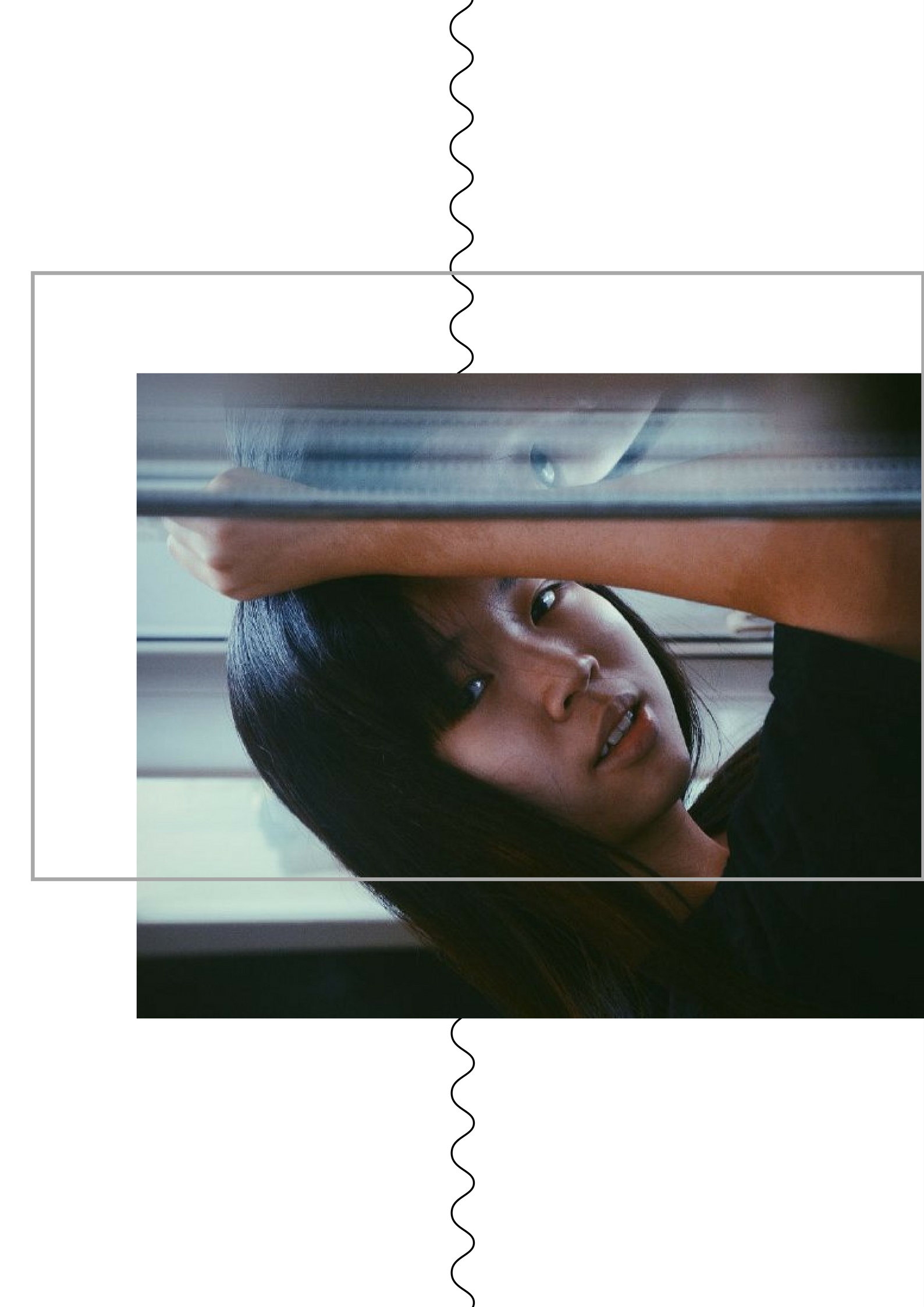 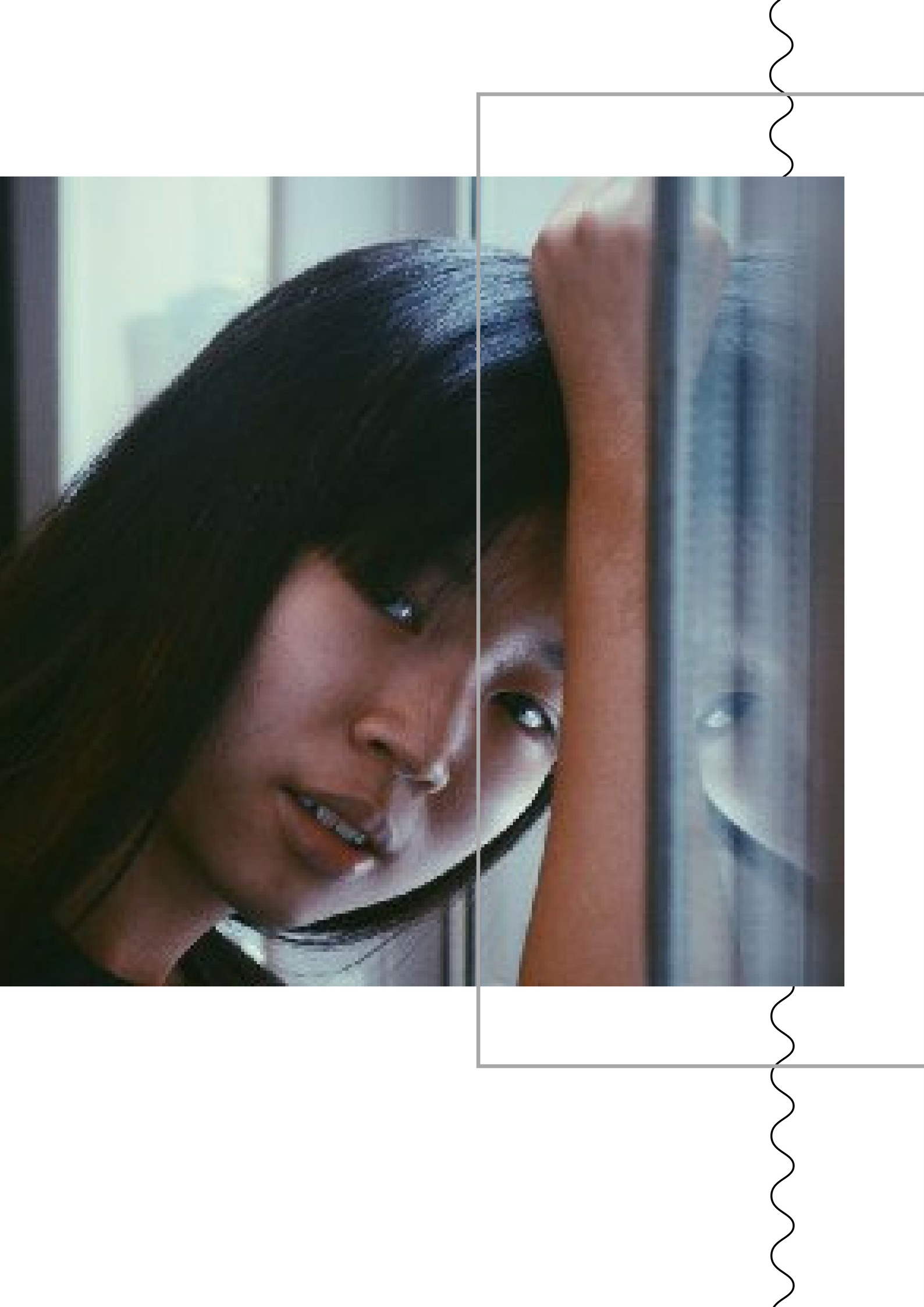 Si Hui is pretty much known for her bubbliness where she always carry the widest smile on her face at any point of time. In fact, her favourite colour is yellow, which is the universal colour for happiness! But instead of portraying that side of her to which everyone is familiar, I wanted to portray a different side of her that is not known to many. This explains the dark colour scheme that was applied throughout the series of photo. I wanted to bring across the idea that besides the bubbly and cherry Si Hui, there is also the serious and solemn Si Hui.

These 3 photos are pretty much shot from the same angle, that is eye-level shot. I believe that shooting from an eye-level actually brings about an intimate relationship between the subject and the audience where both parties are on par so there isn’t a level of hierarchy. Besides, the photos are shot in medium close-up and close up. I wanted the focus to be on the subject with a slight glimpse of the background in the shot.

For the first photo, 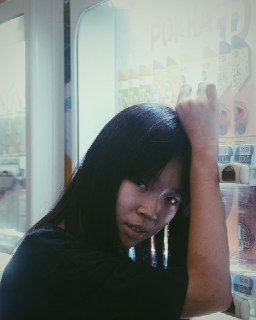 Si Hui was leaning against the vending machine (by which, is her favourite place of the whole ADM building) with her head titled towards me. She was staring at me intently to show the serious side of her. Besides, the lighting from the vending machine actually gave the photo a much more dark and serious mood, complementing the low ISO and high shutter-speed.

For the second photo, 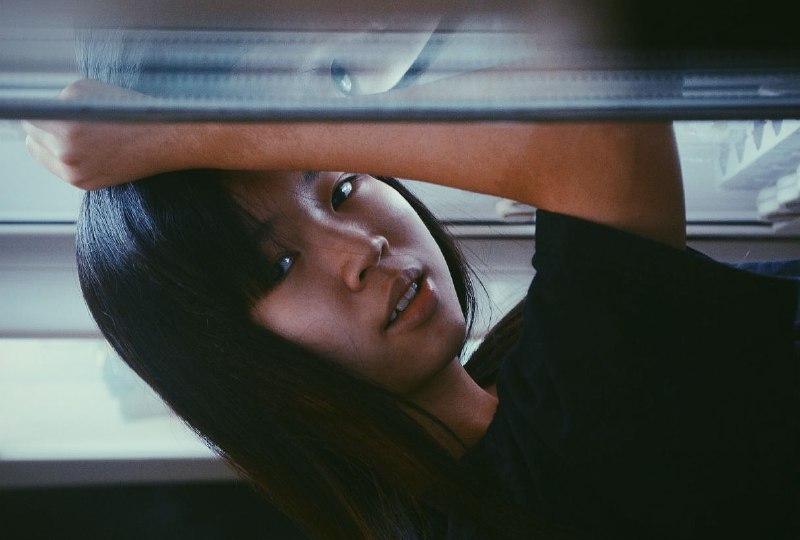 the photo was in fact titled in an anti-clockwise direction to create the effect that she is in a distress state. Instead of changing the angle, I thought it would be more interesting to tilt the photo, providing a different perspective without changing the intent. 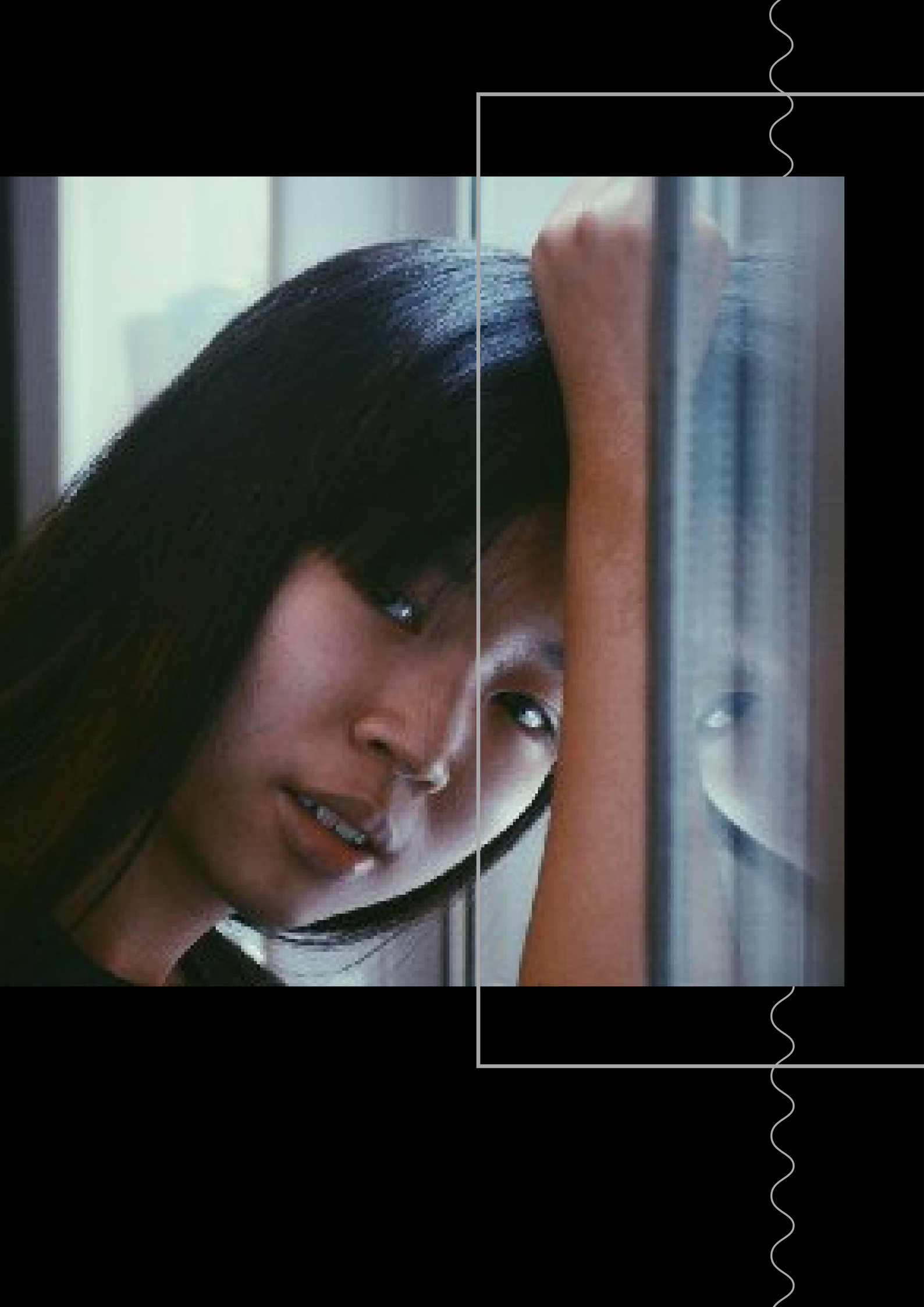 is similar to the second photo, but is in fact, a close up of her face, in specific her eyes. n this photo, the glass from the vending machine actually created a reflection of her eyes with the light shining in. I wanted the focus to be on her eyes where it shows how she’s trying to tell you something about herself without having to say it in words. It is as though her eyes are speaking to you.

A Hui Hou! (Goodbye in Hawaiian)