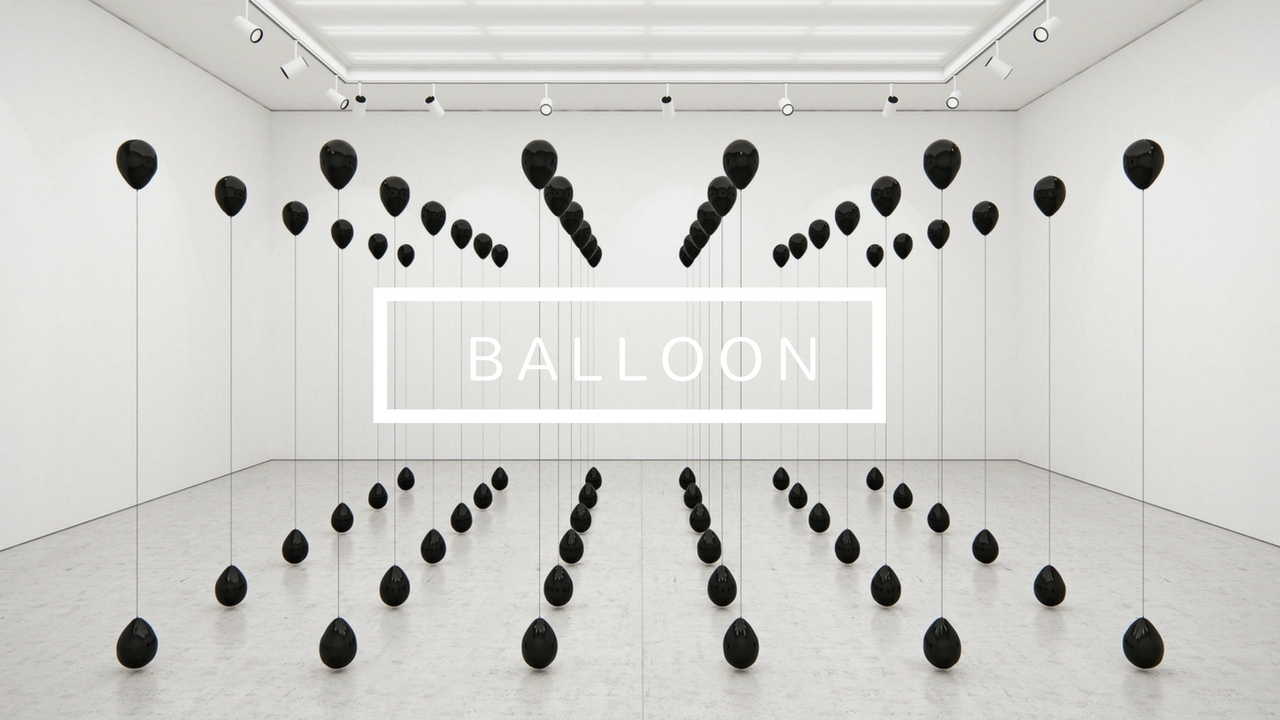 A balloon is a flexible bag made from materials such as rubber and/or latex that can be inflated with helium, air or even water. Commonly given for special occasions, balloons are used for decorative and/or entertainment purposes.

There isn’t a specific reason as to why I chose the inside of a balloon as the space I would like to be in. In fact, it was a pretty random thought that hit me as I walked past a group of kids with varying coloured balloons tied to their wrist.

Regardless of age, balloons have this special effect on people where being given a balloon, one’s mood will instantly be lifted. It then occured to me how under-appreciated balloons are and I figured that it would be interesting to have a different view or perspective of the same surrounding but a different space.

For this particular project, I decided to be more adventurous and explored filming instead of photography or illustrations as I wanted to try out a different medium. Not knowing what went through my mind (at that point of time), I chose to go for an abstract genre where I wanted the viewers to guess the space they were in by providing them with subtle hints throughout the video.

Let’s just say, filming inside a balloon was really tough but all is good, cause I did it anyway.

The sounds are precisely included to match the video such that the sound follows the movement of the video.

The final video differed to a certain extent from the storyboard that I illustrated due to the limitations of the space I chose and technical difficulties. However, I would say that the video didn’t turn out that bad but there’s definitely room for improvement in terms of the consistency. Nevertheless, let me take you through the flow of the video. 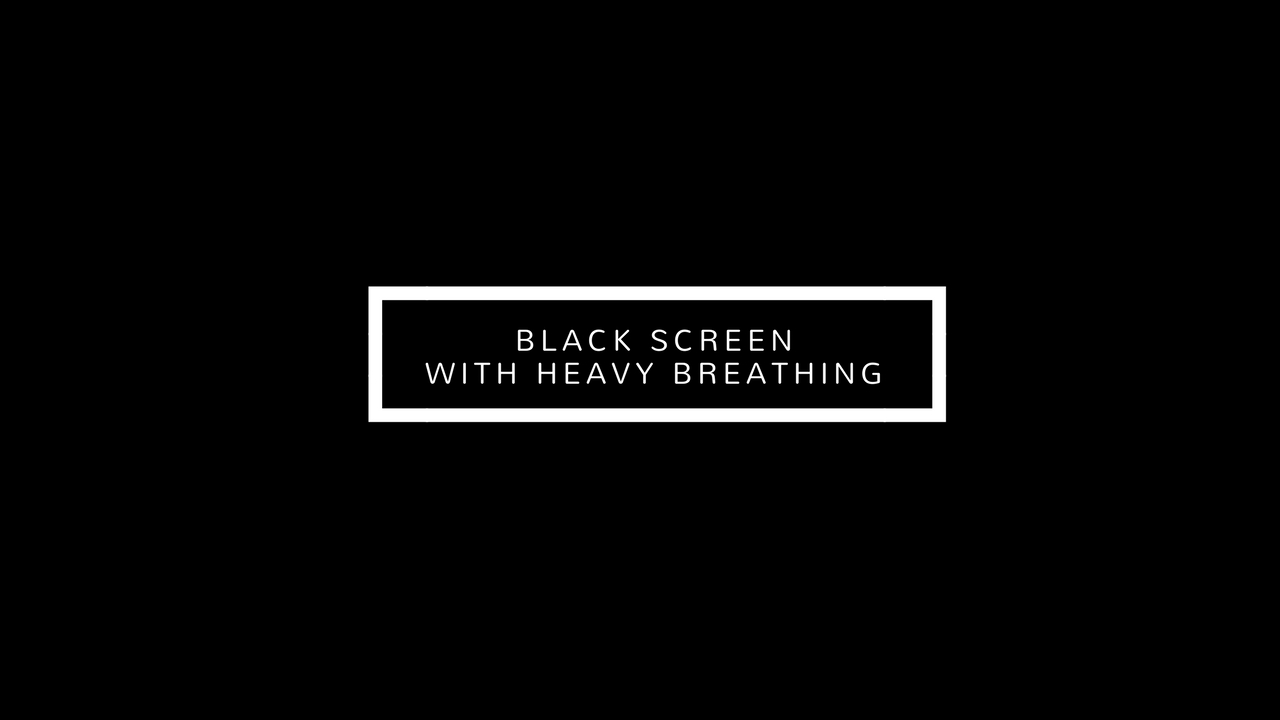 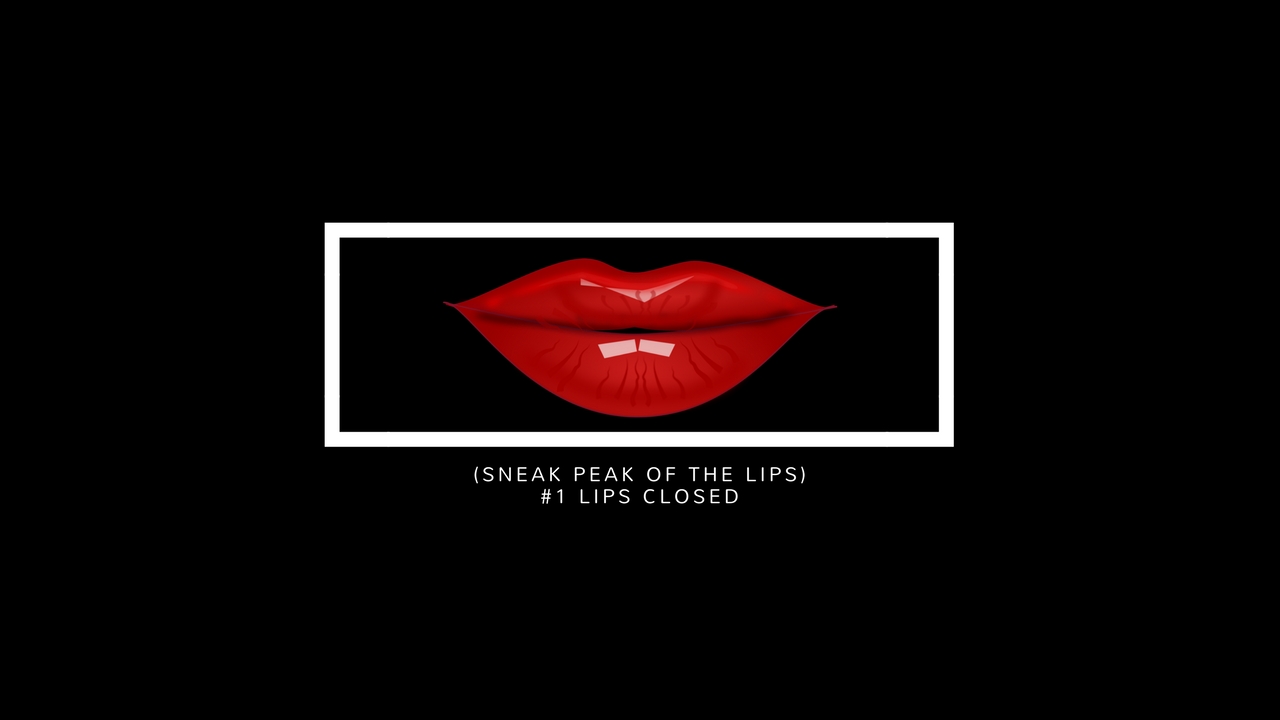 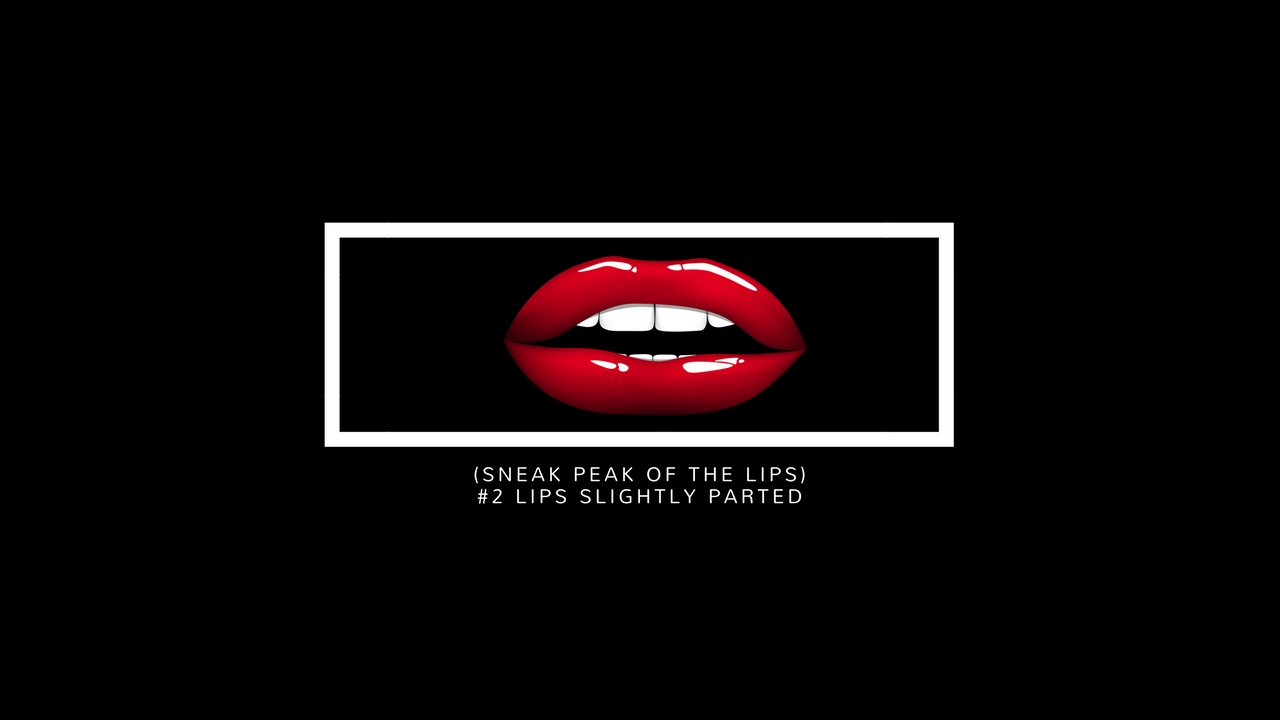 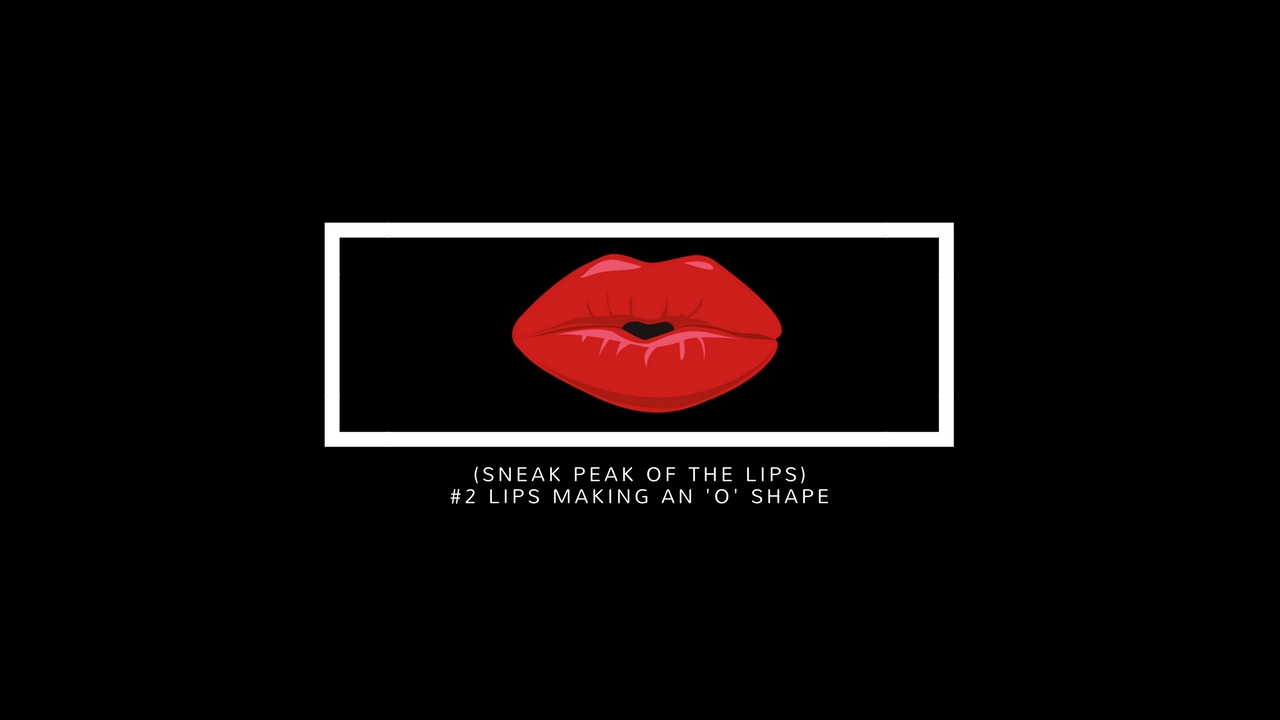 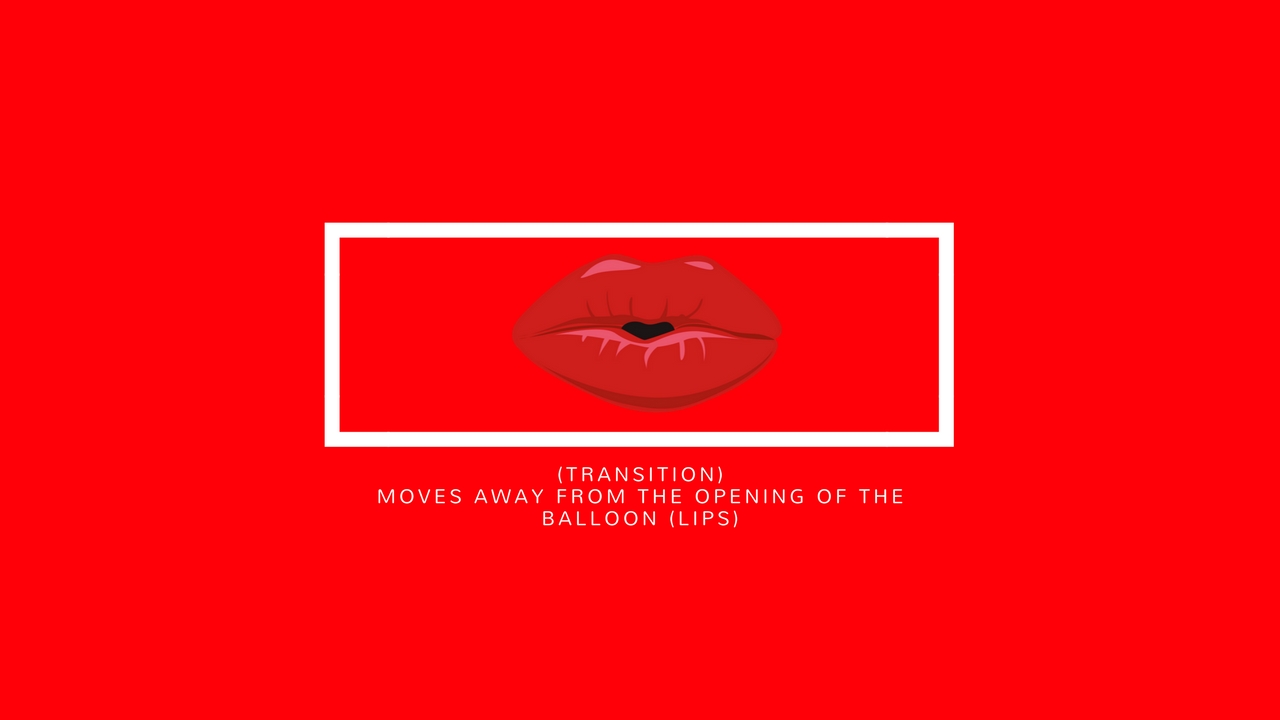 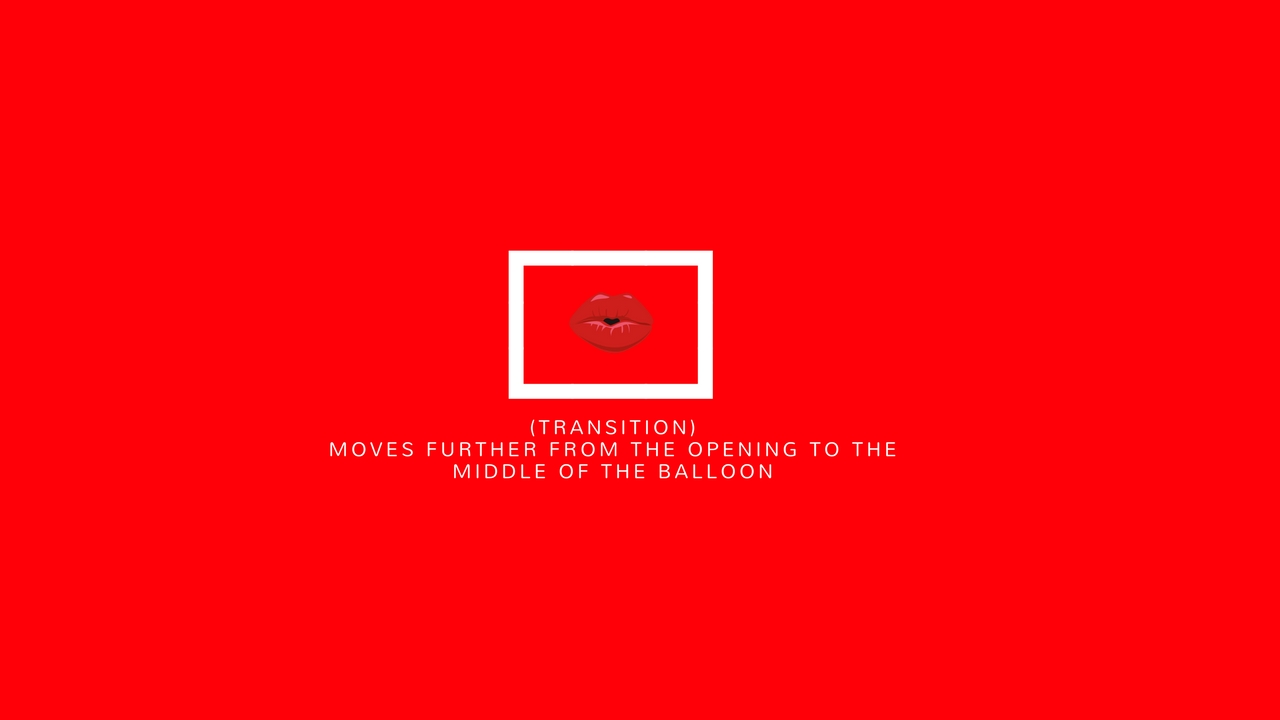 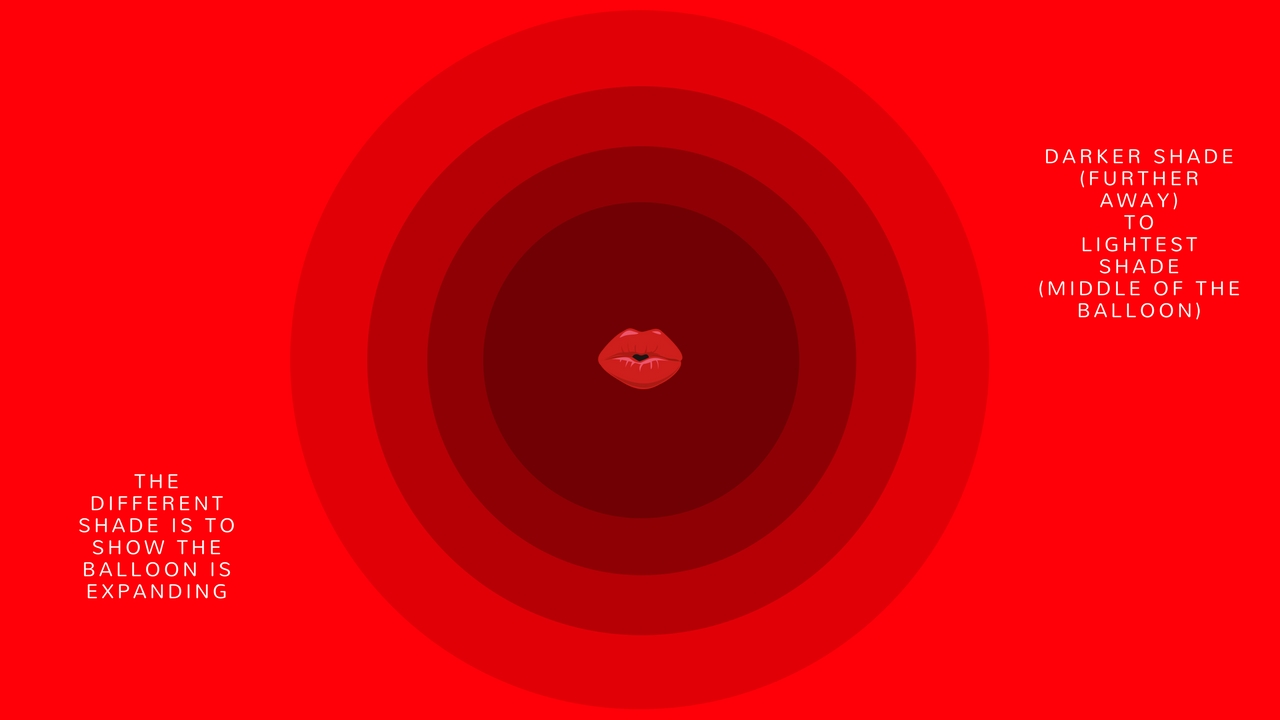 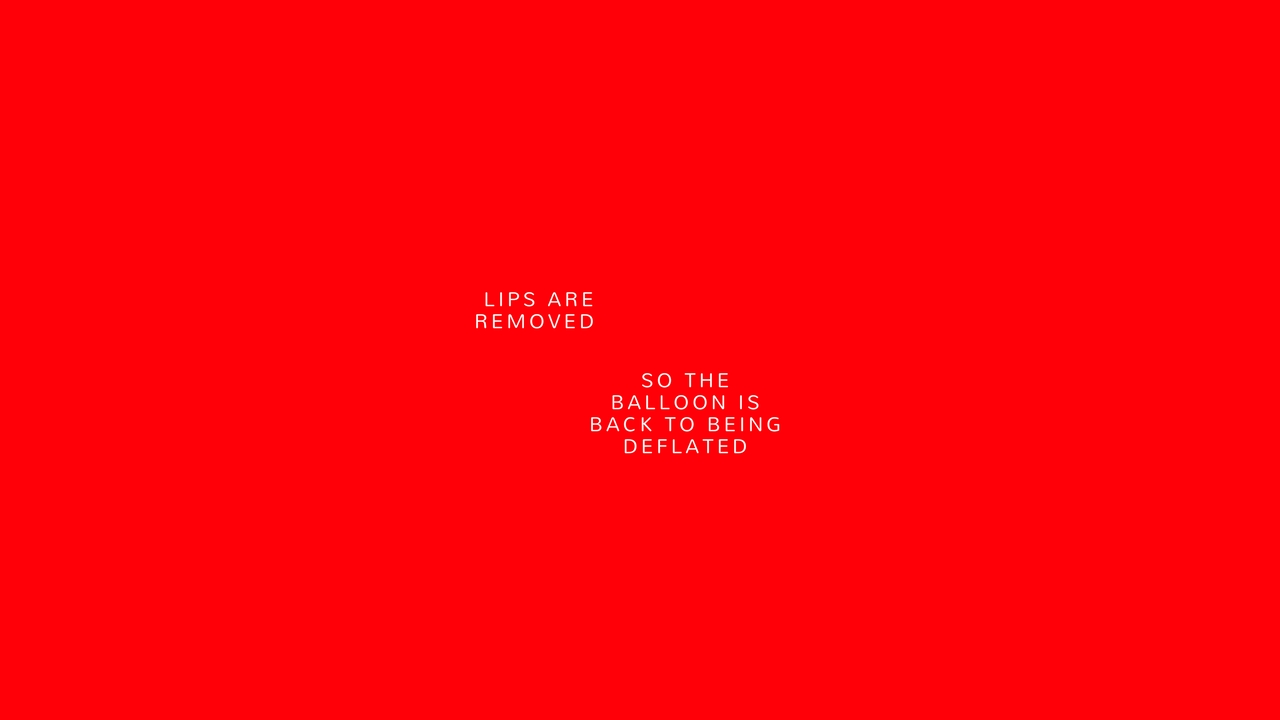 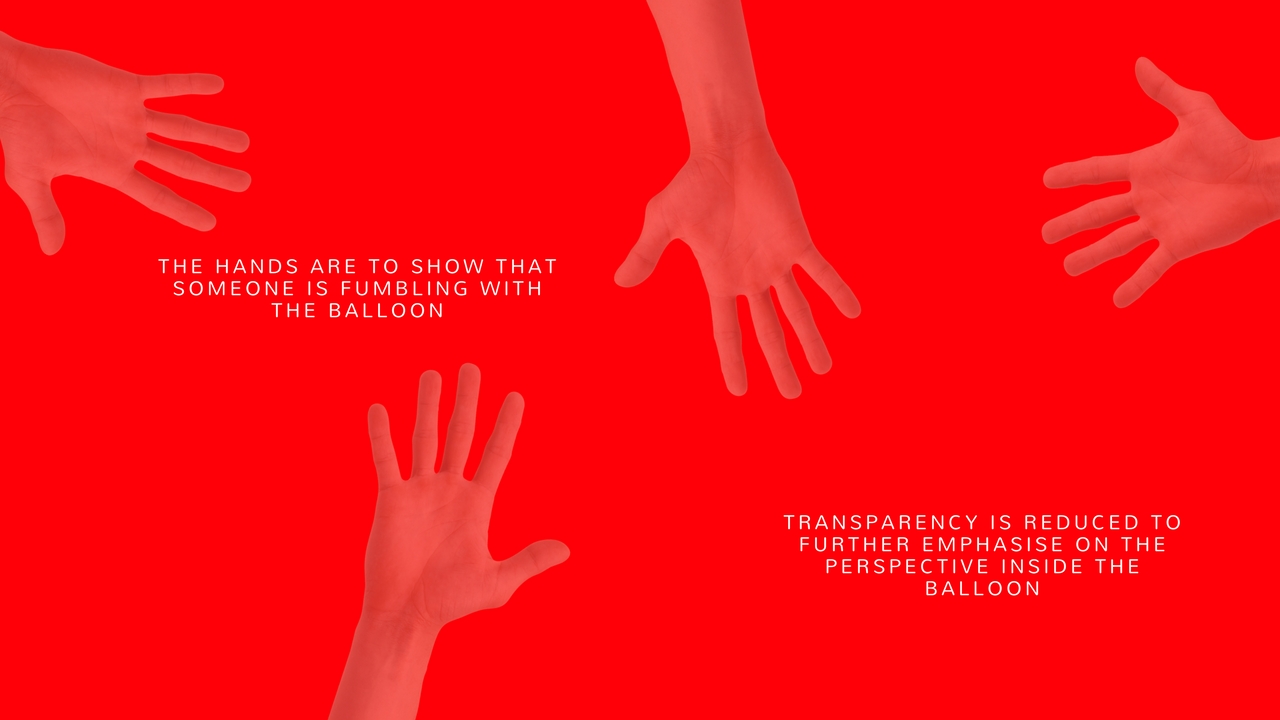 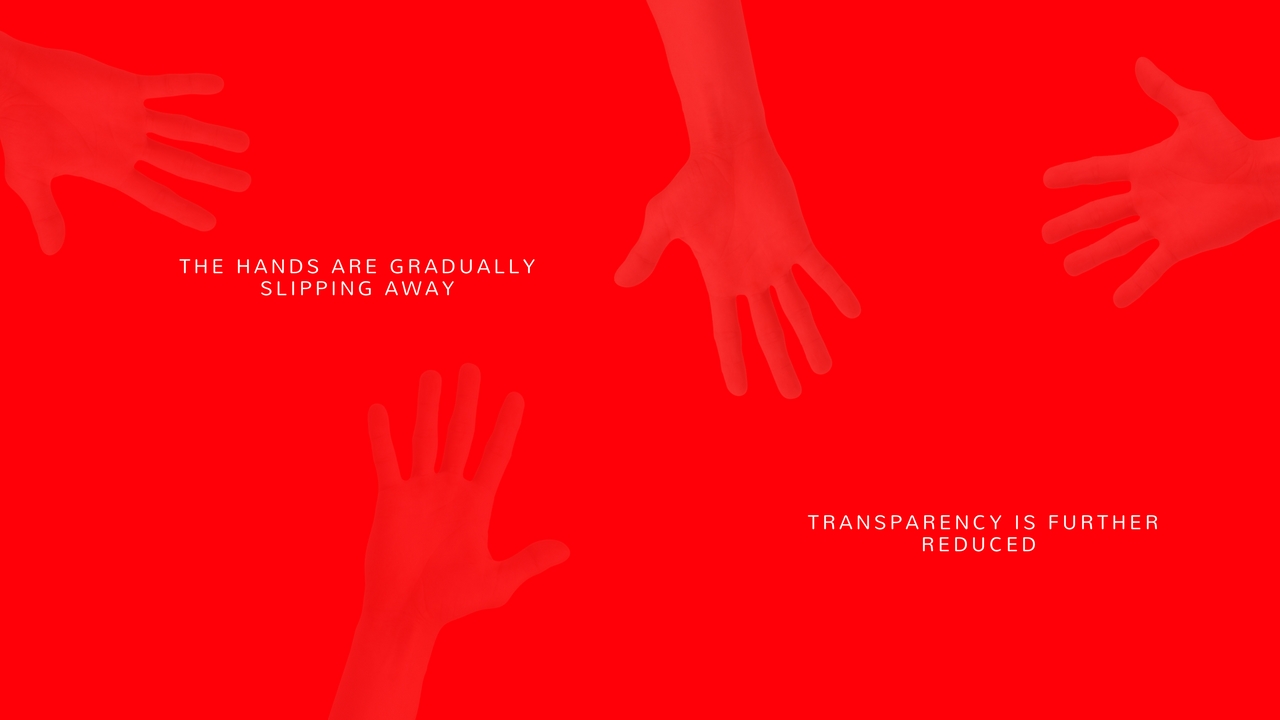 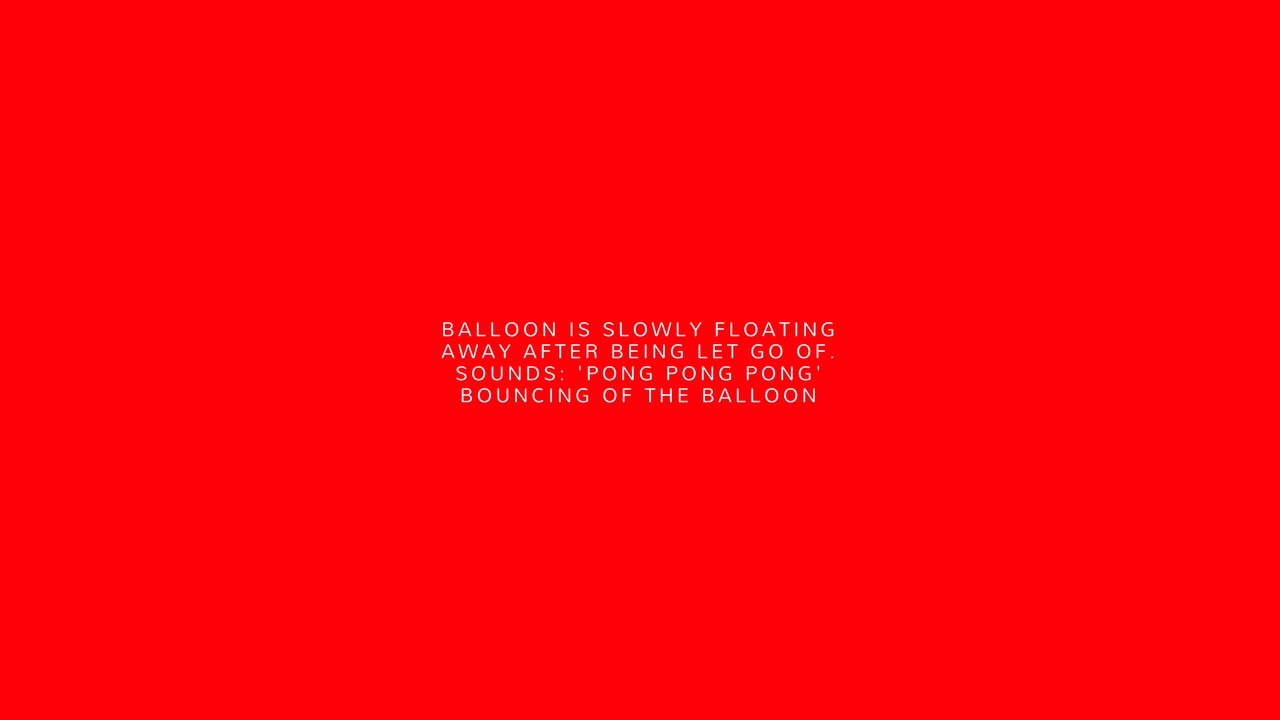 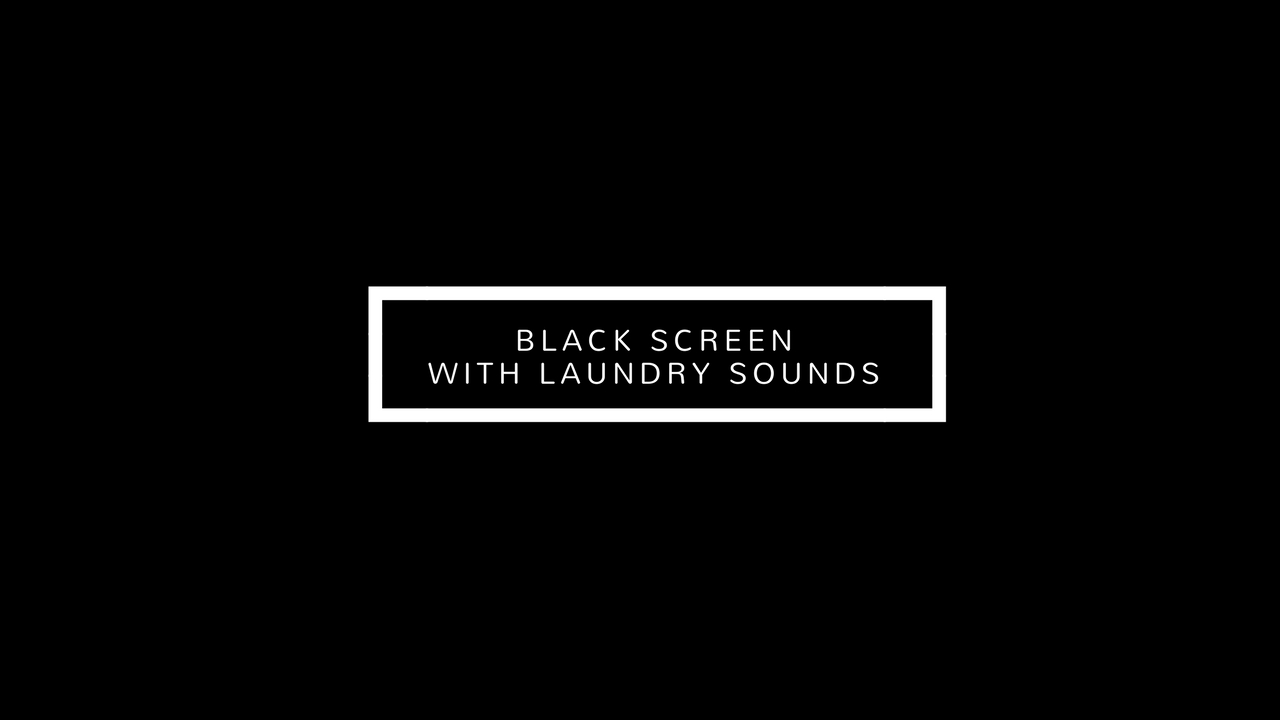 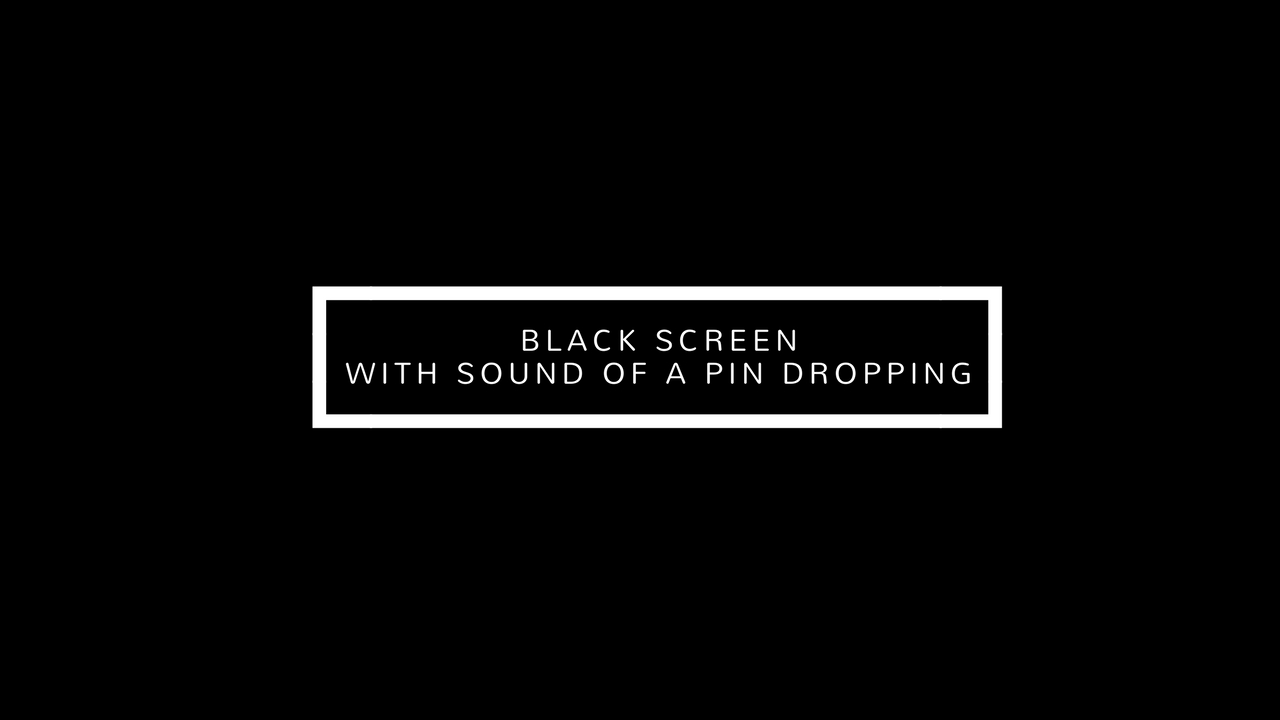 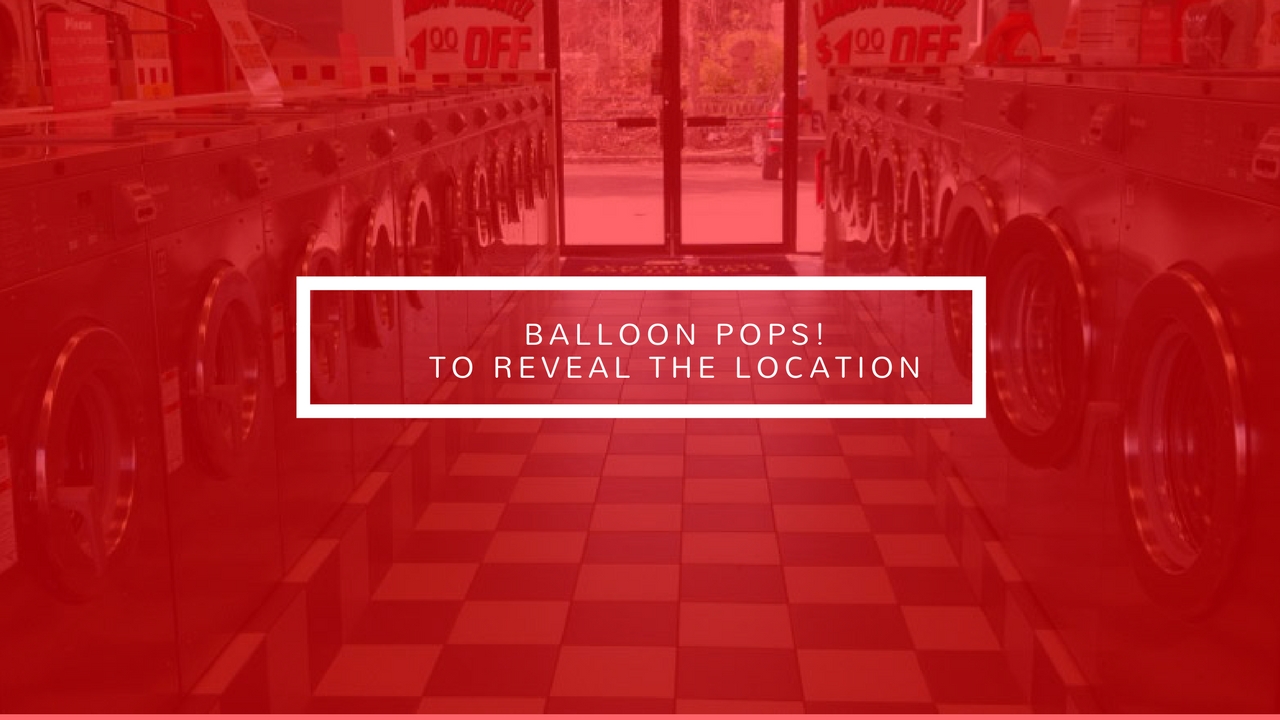 While doing up the storyboard, I figured it would be interesting to include a twist to the video by revealing the physical location of where the balloon was at.

Essentially, it is a non-linear narrative where the narrative does not follow the direct causality pattern of the events featured (out of chronological order). This is done so, to show a flashback or recollection of a memory.

In the below, I will explain the reason to the portion of the video that reveals the space outside of the balloon.

Essentially, the entire story stems from the a girl wanting to get her laundry done where she finds a deflated balloon in the pocket of her dirty laundry. (Much love to my friend for being such a sport!) 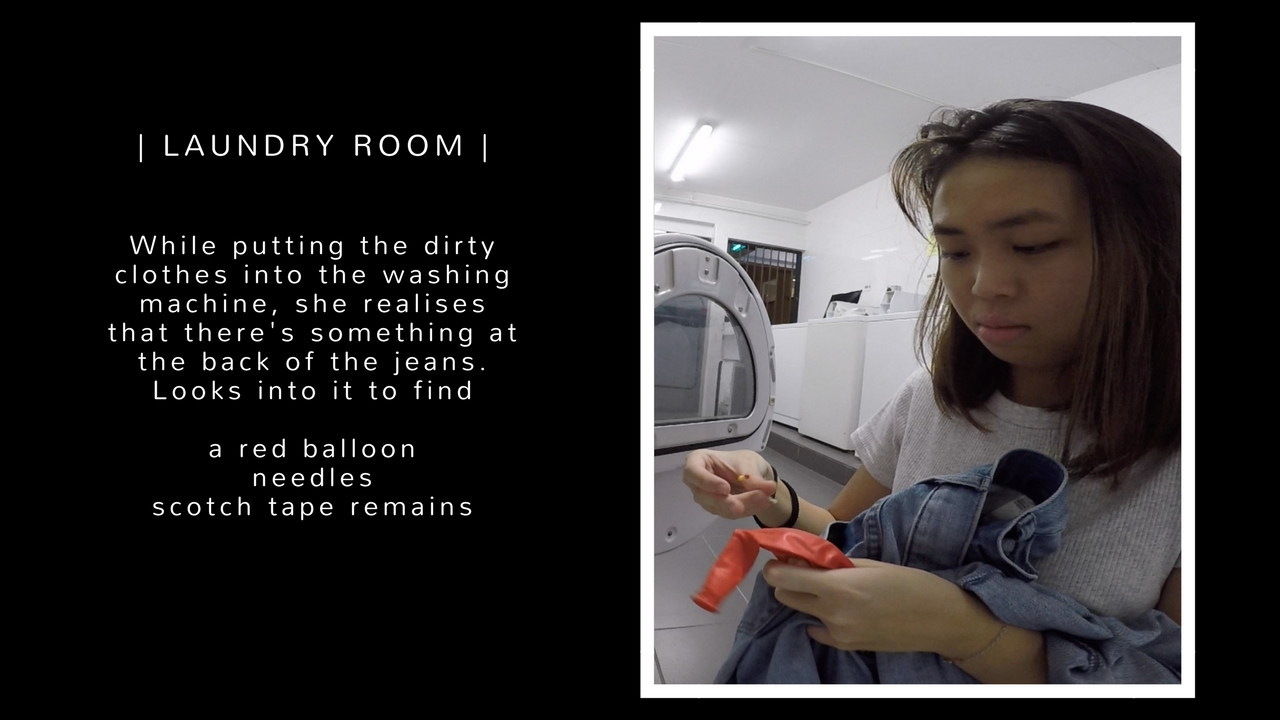 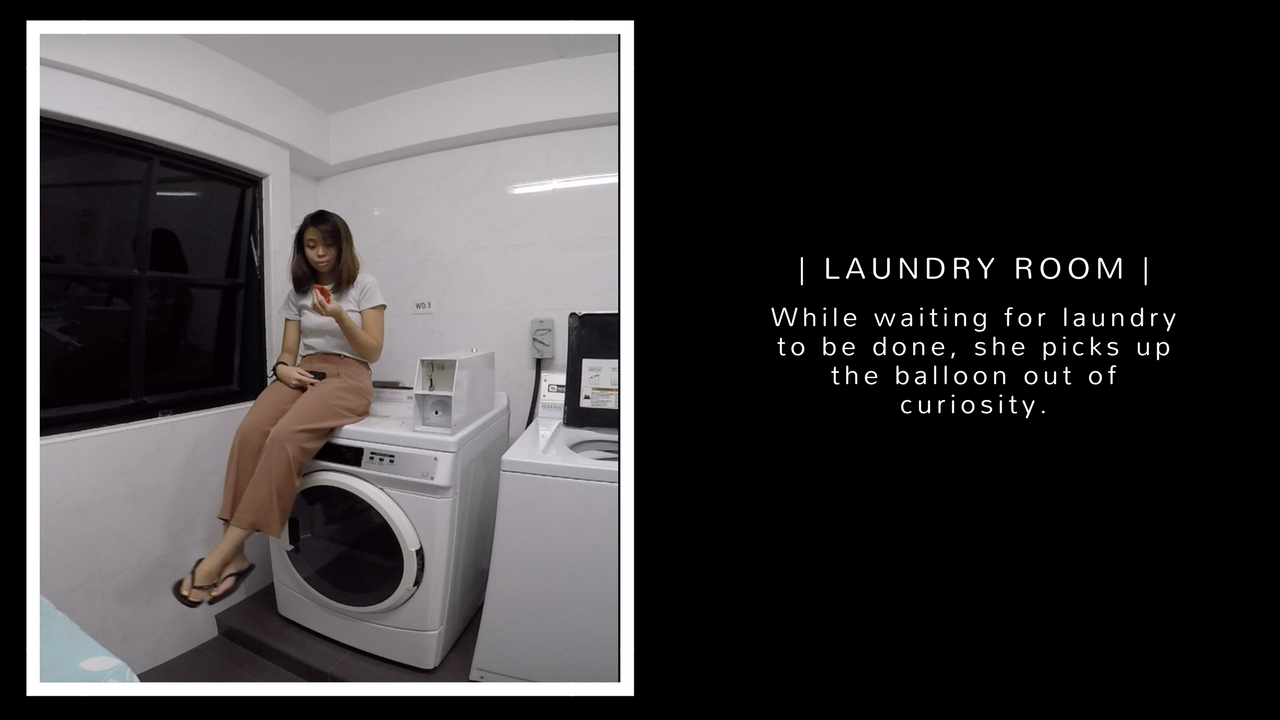 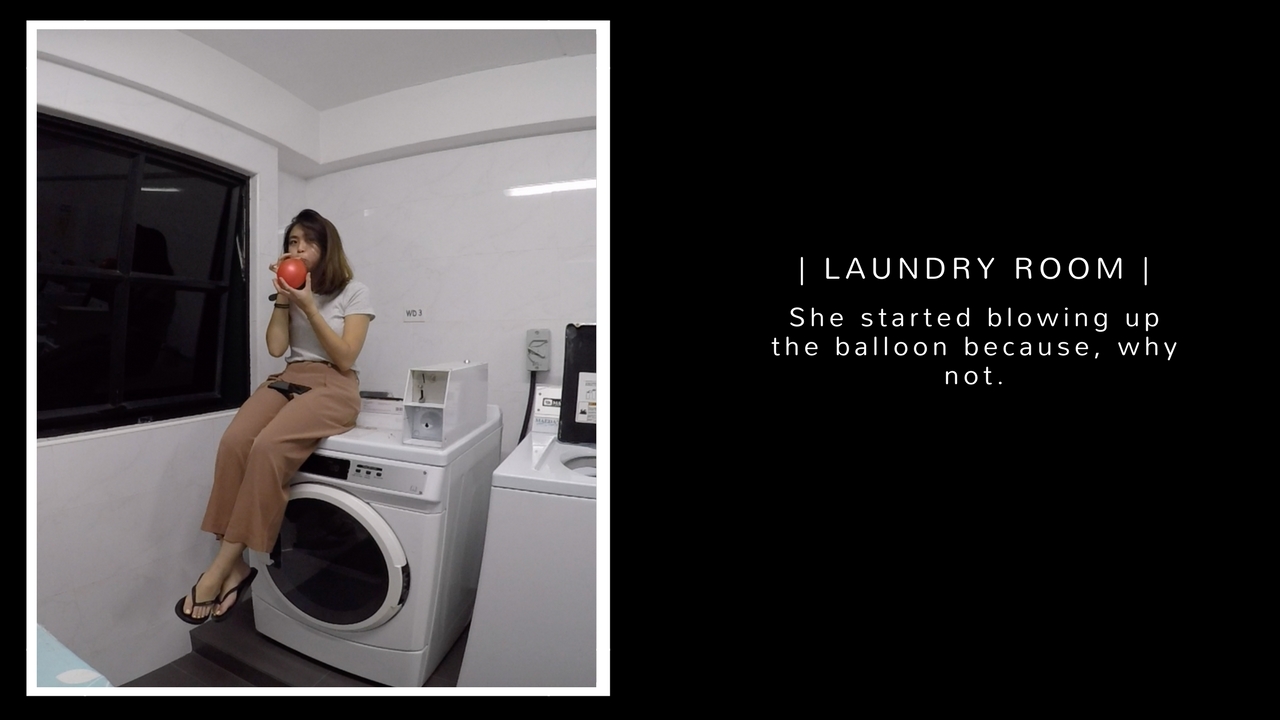 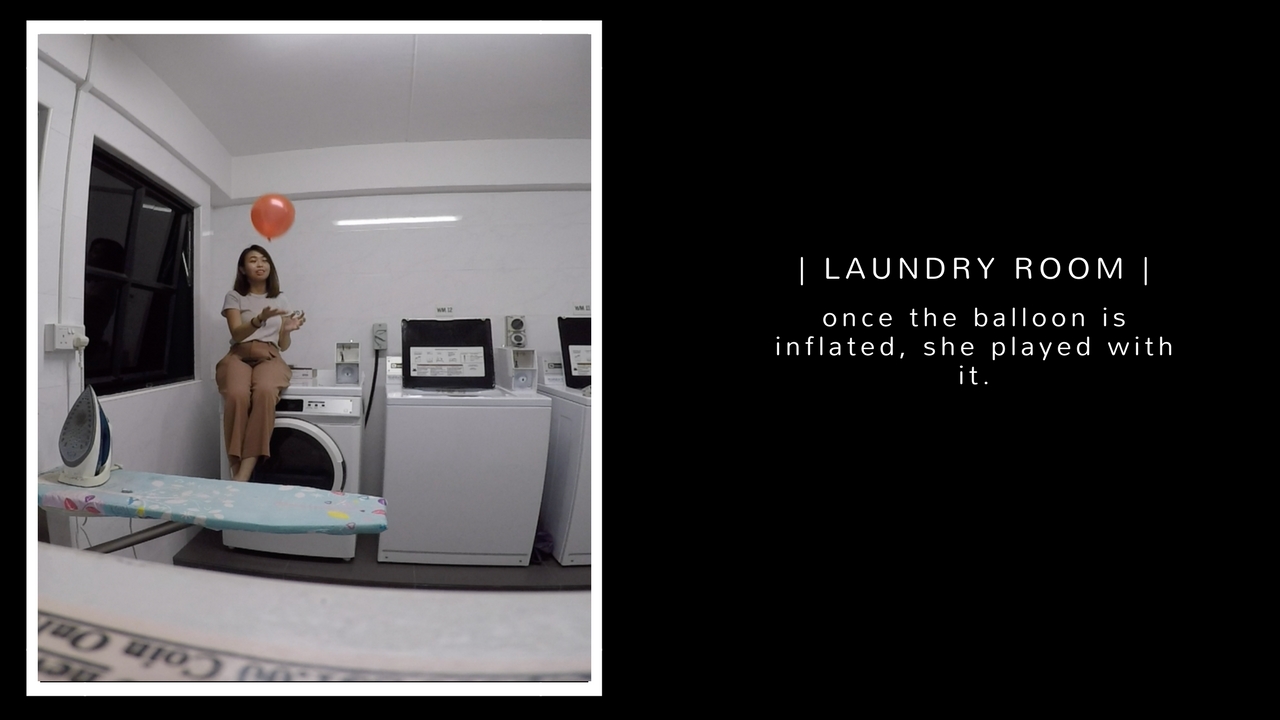 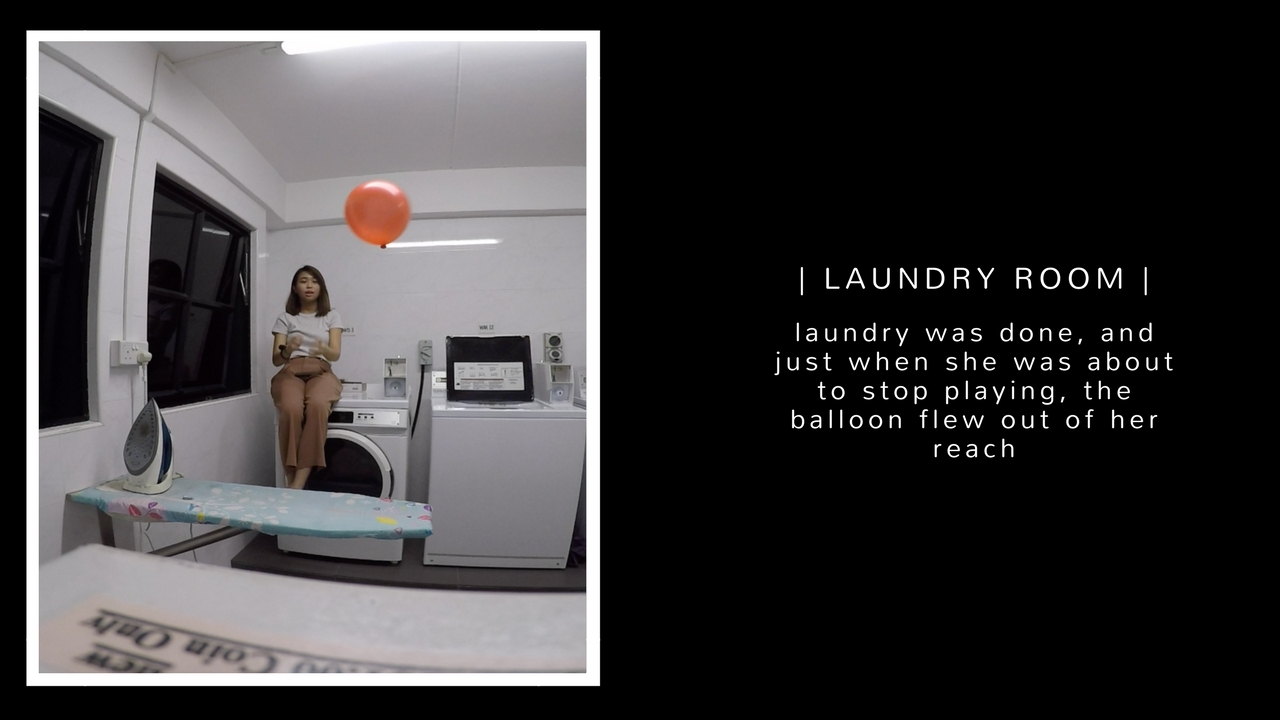 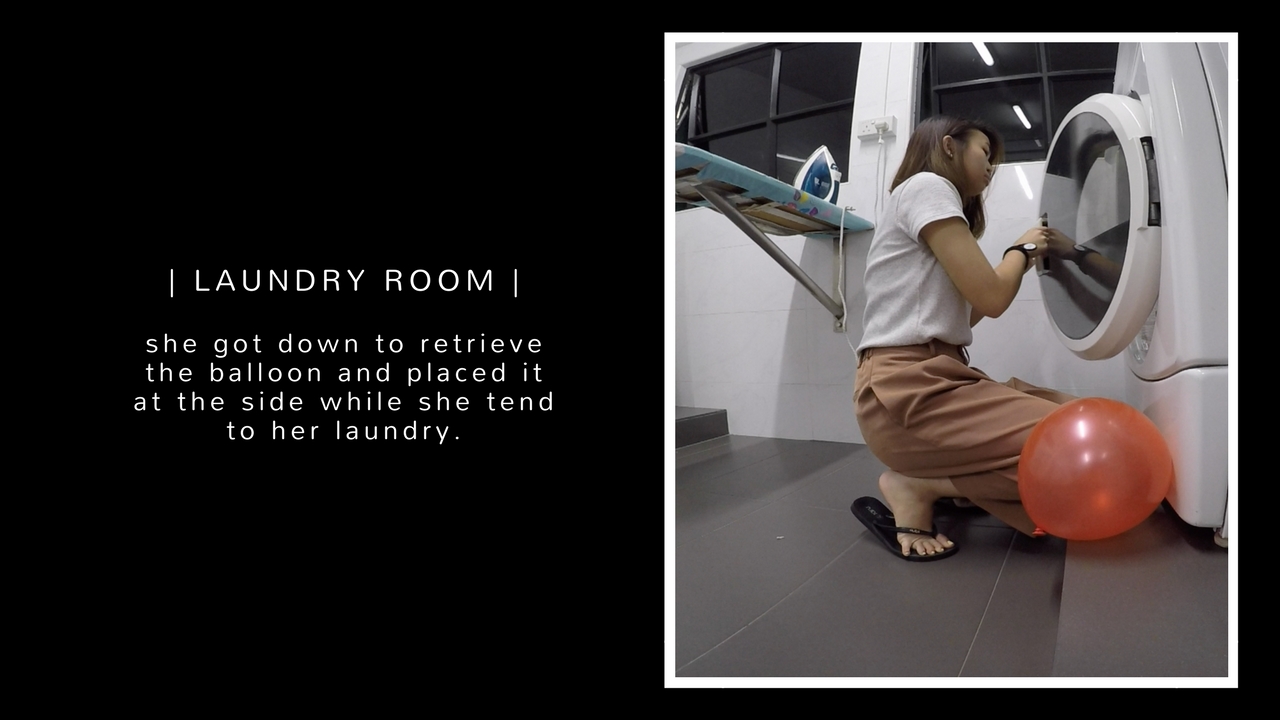 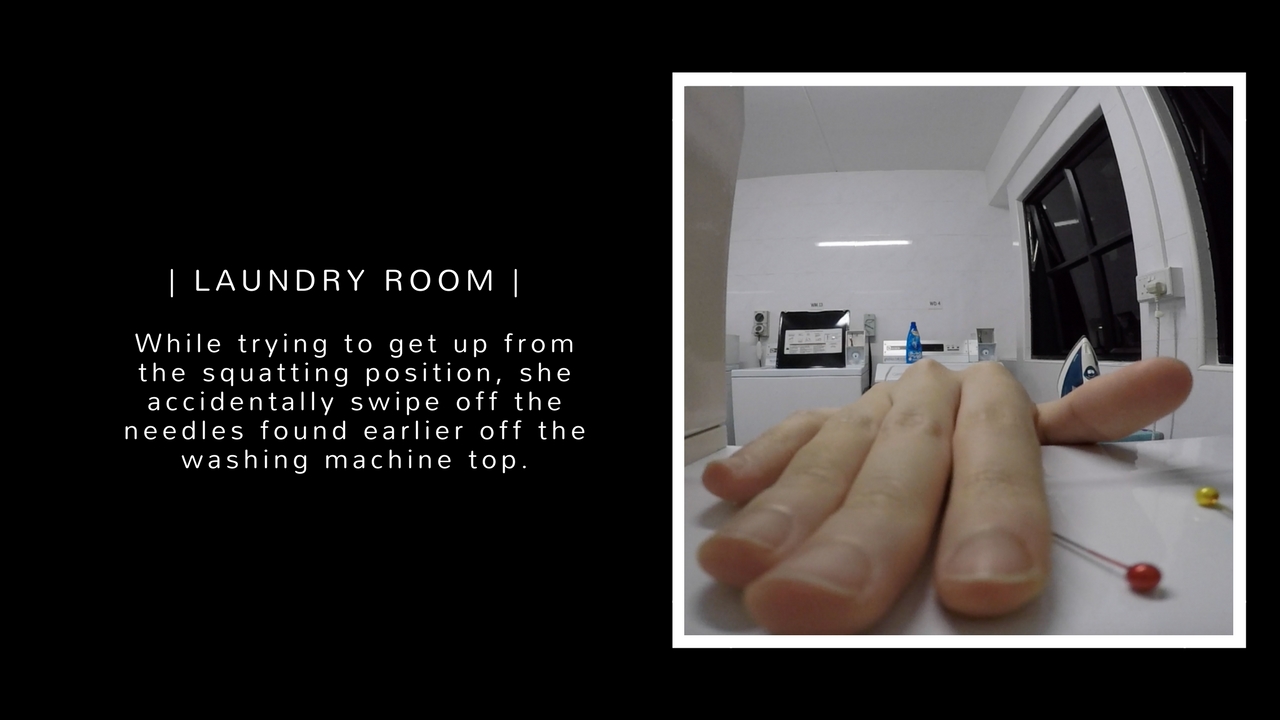 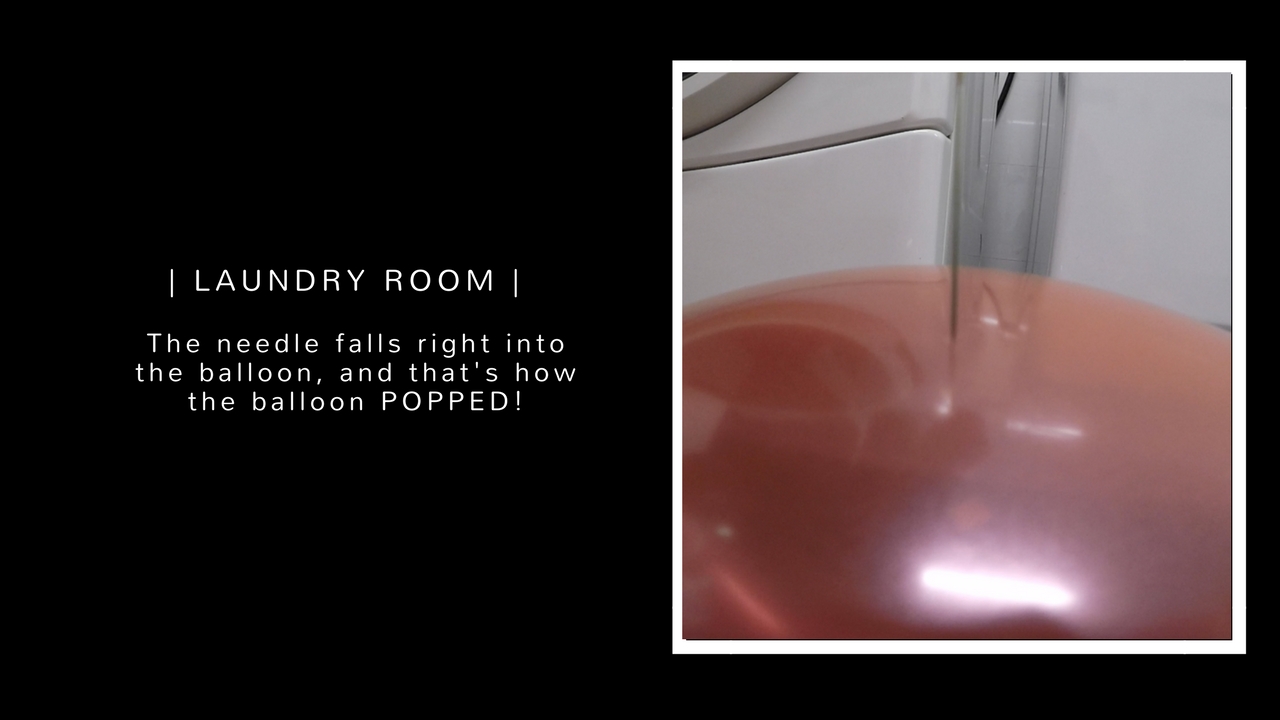 With that, I am glad that project 3 has finally came to end. It was a pretty torturous one for me, where I couldn’t visualise how the final video would turn out to be.  Nevertheless, we’re done to the final project! Yay!