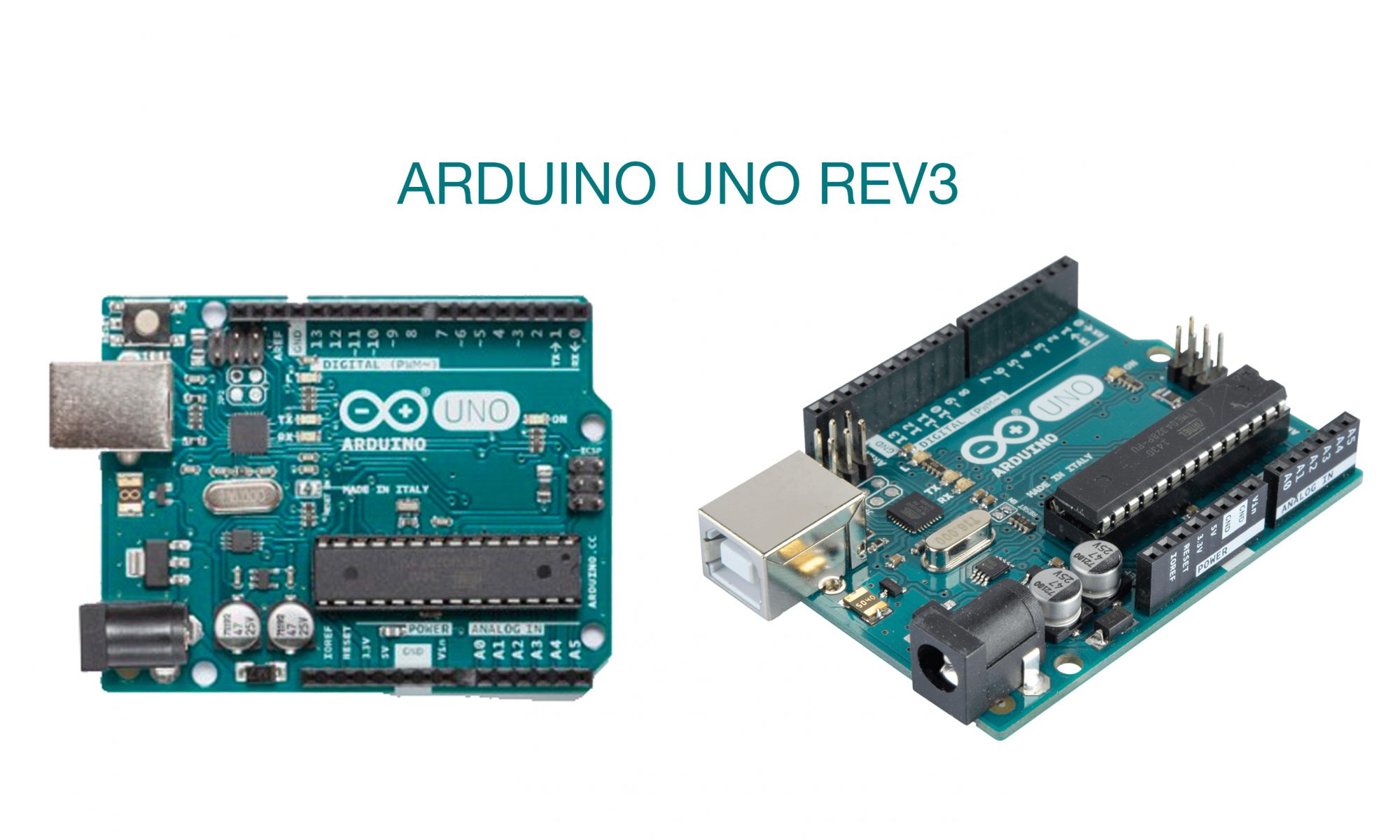 In addition to Processing, this week we will be experimenting on a similar open-source hardware known as Arduino.

Arduino is an open source computer hardware and software company that designs and manufactures single board micro-controllers and kits for building digital devices and interactive objects that can sense and control objectives in the physical and digital world. 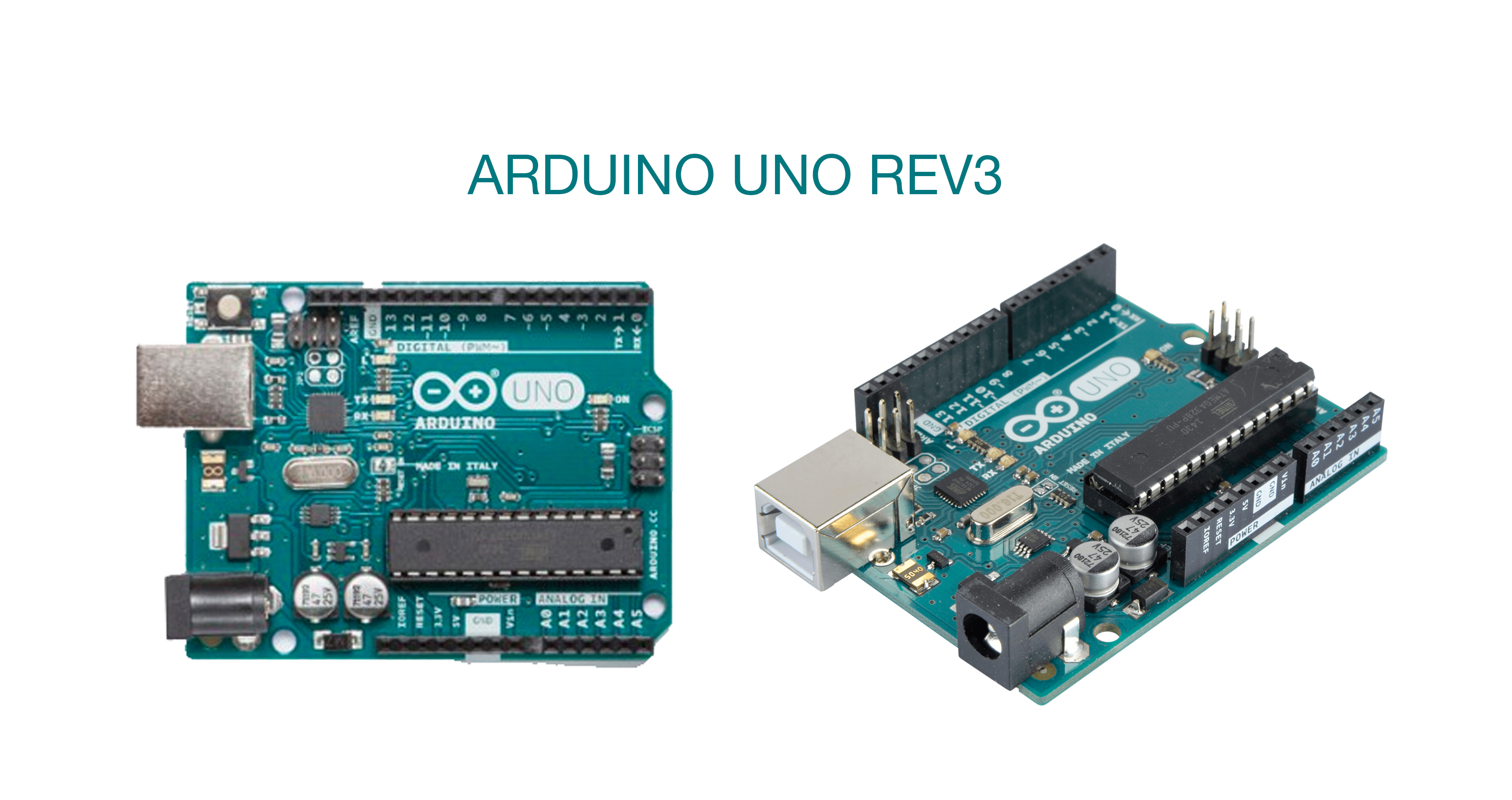 To get started, simply connect the Arduino to the computer with a USB cable. With the Arduino software installed, we are ready to program the Arduino. 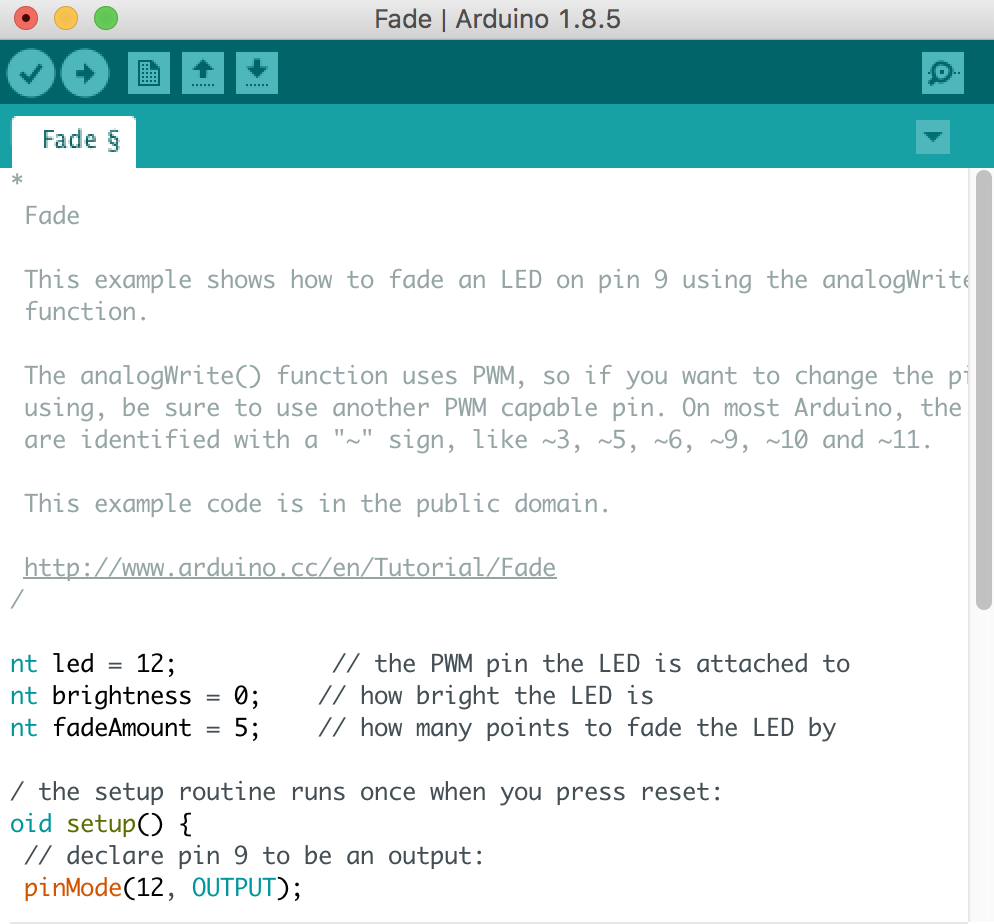 Using the LED given to us, I connected one side of the LED to pin 9 and the other side to the pin 12.

To my surprise, it actually worked!

To my surprise, it was relatively easy to program the Arduino with the added knowledge and experience in processing. In fact, both Arduino and processing are so similar in terms of it’s interface. With that, it was a pretty fruitful lesson learning and experimenting with Arduino.