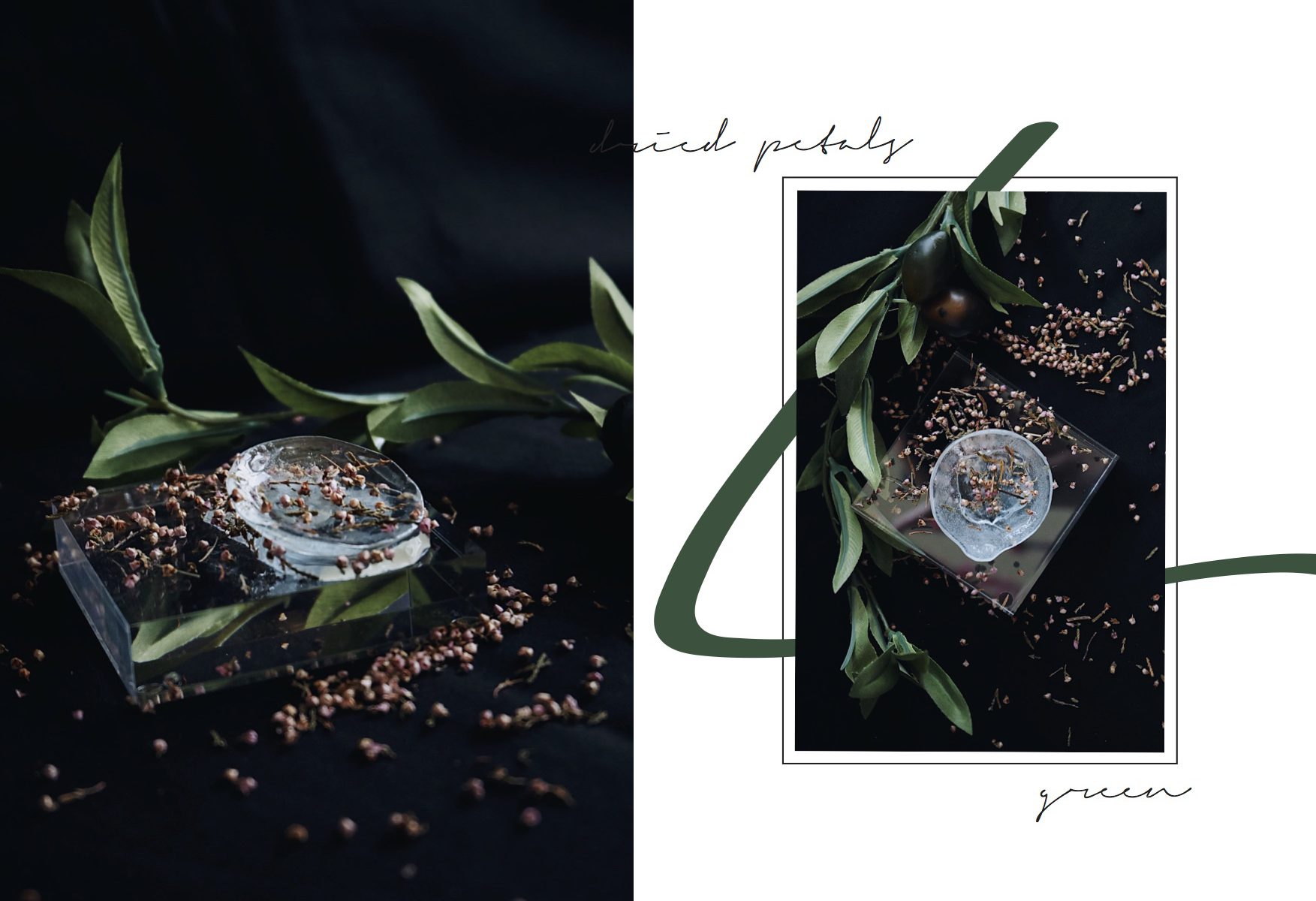 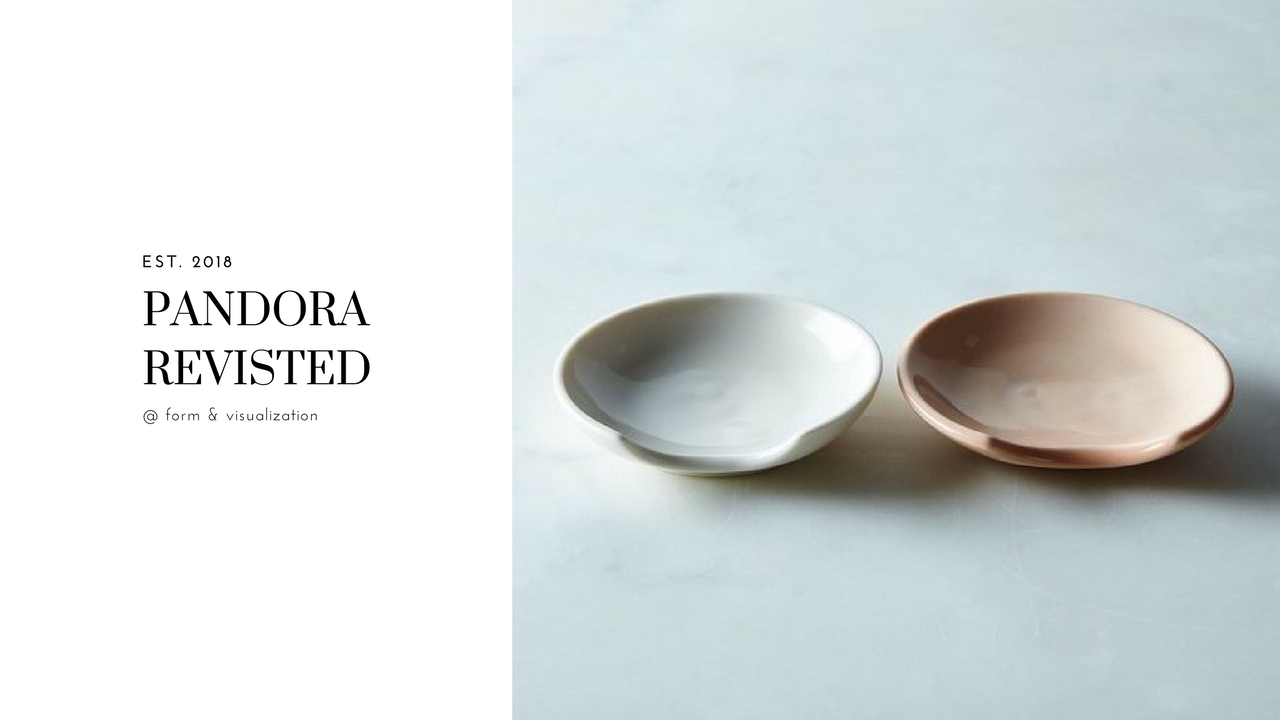 Definition of the drawn words

Bend |  Apply force onto a straight object to create an angle or curve.

Array | An ordered series or arrangement along an arc.

Pinch | A grip of a flexible object in which a portion is taken between two fingers. 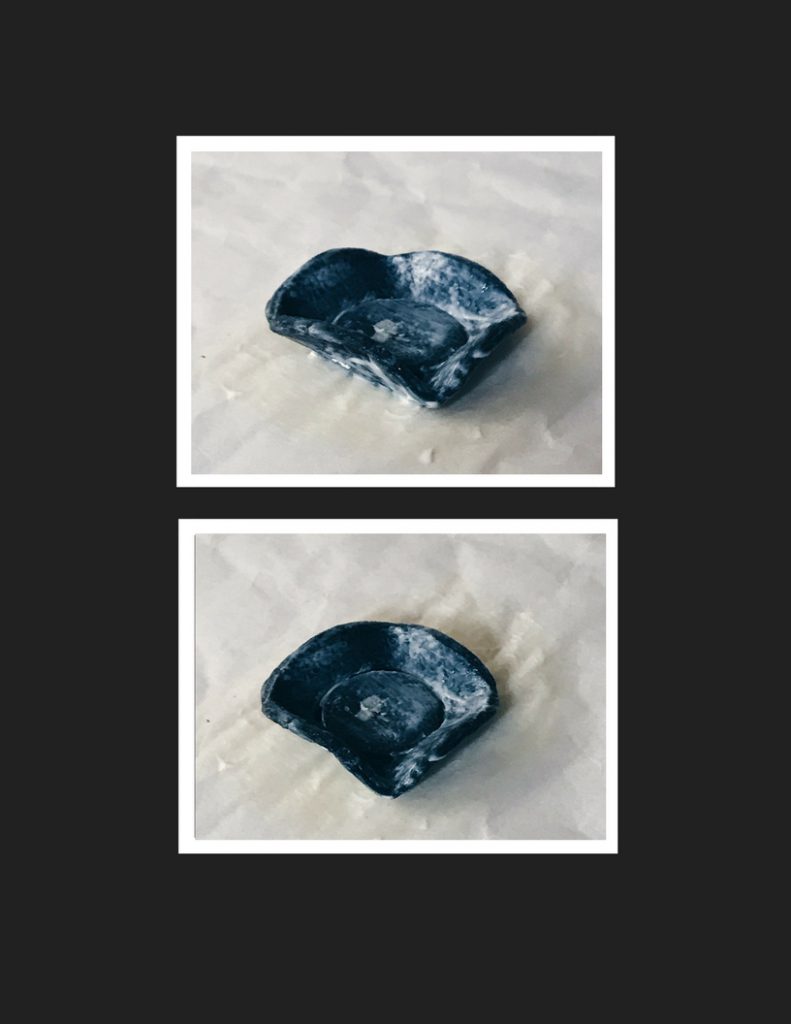 Breakdown of the structure:

The module is bend inwards, creating a curved bowl. Through pinching, folds are created on the sides of the bowl, resulting in an array of folds forming along the arc or rather, center of the curved bowl, leading to a defined and structured module. 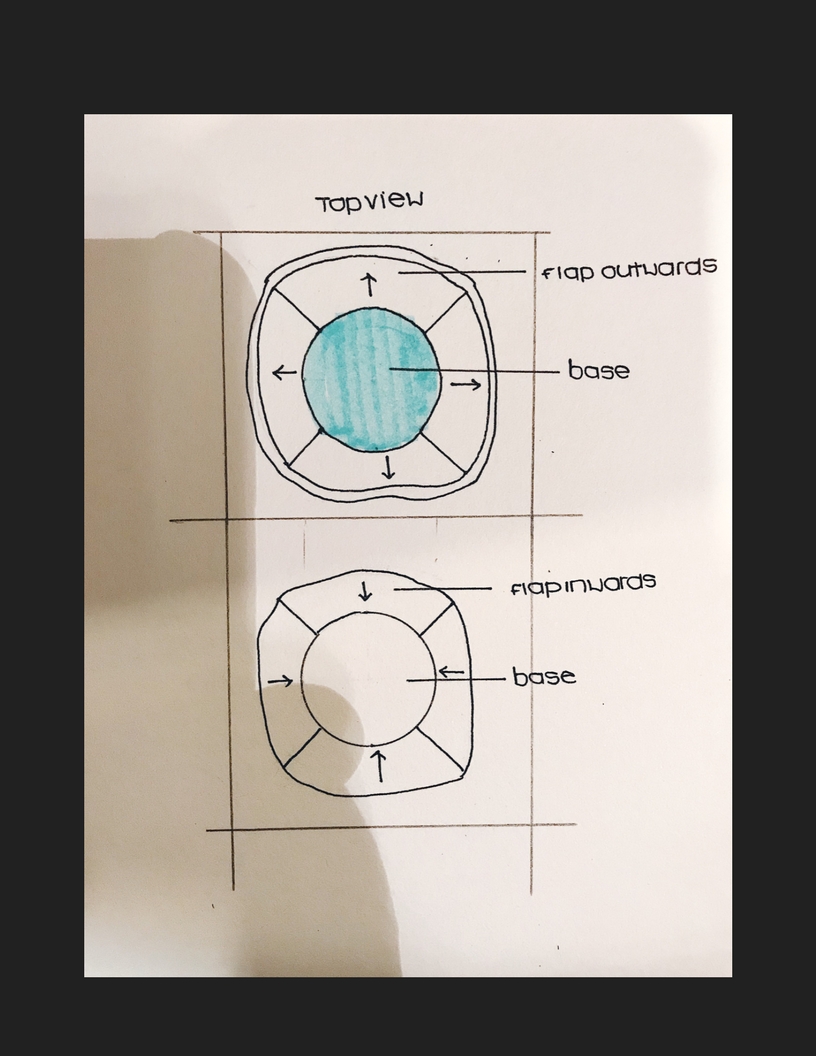 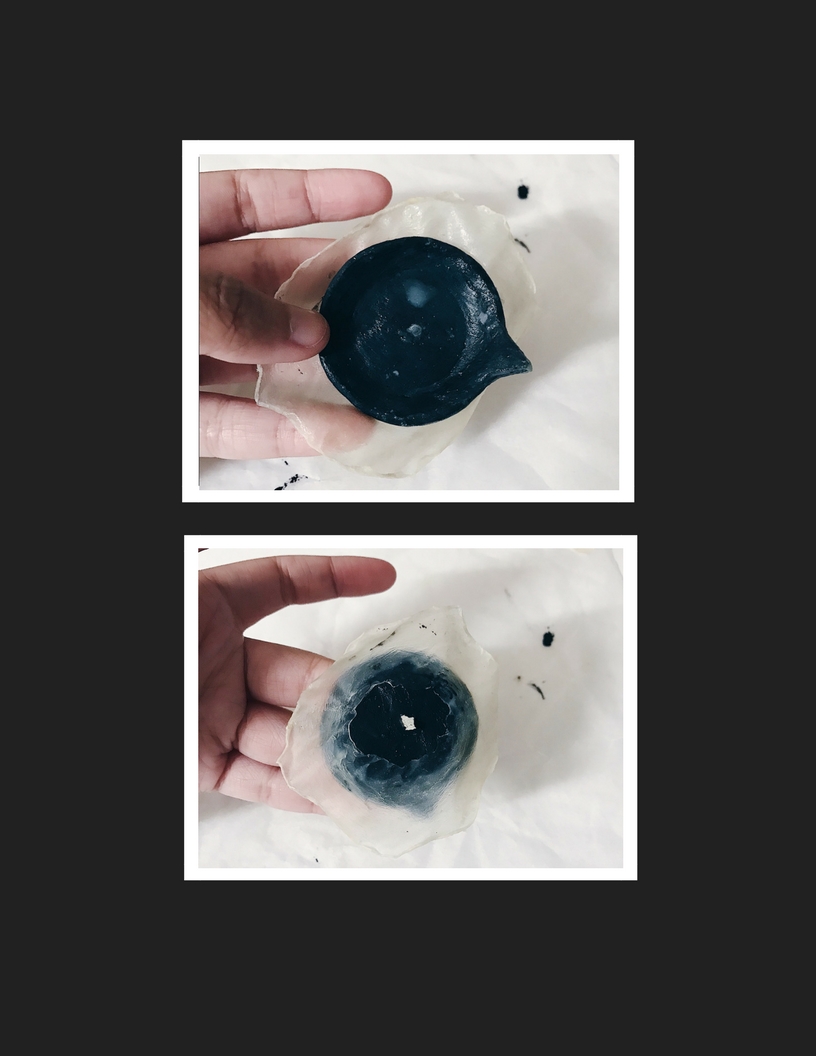 Breakdown of the structure: Similar to module (1),  the module is bend inwards, creating a curved bowl. Through pinching, a tip is formed, resembling a spout of a teapot. By assembling the individual modules together, an array of patterned modules is created with the spout or rather tip, facing inwards, creating a little sunshine. 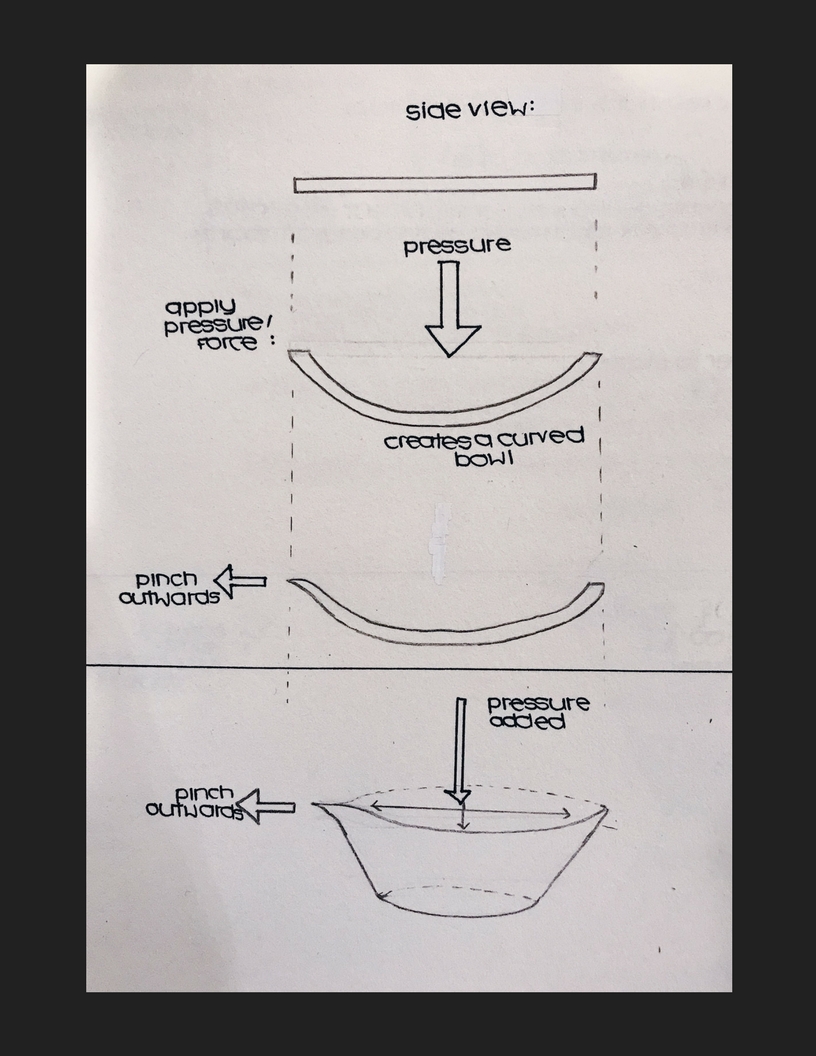 I chose module (1) as the final module to create the ice tray, I started applying layers of latex onto the clay module. Finally, I managed to see the formation of the latex mould after a good 10 hours. 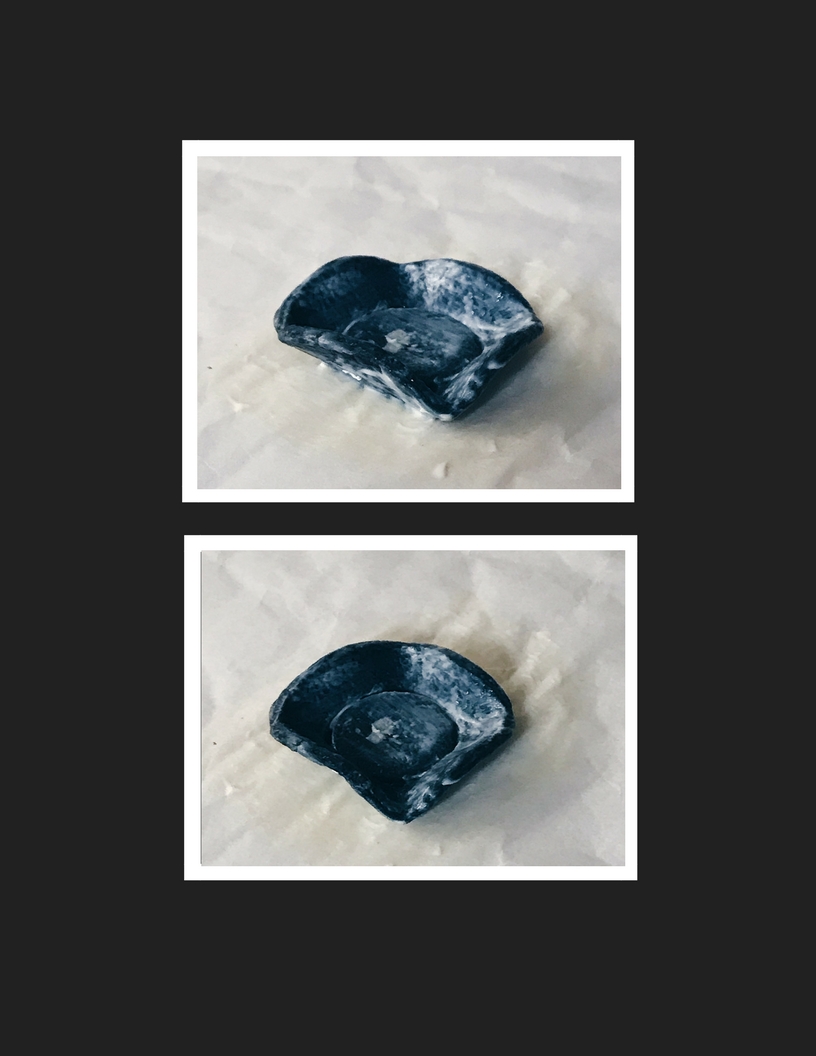 However, due to the intricacy of the clay module, I actually faced a lot of trouble trying to get the module out. In the end, I had to break the clay module within the latex mould to get it out. 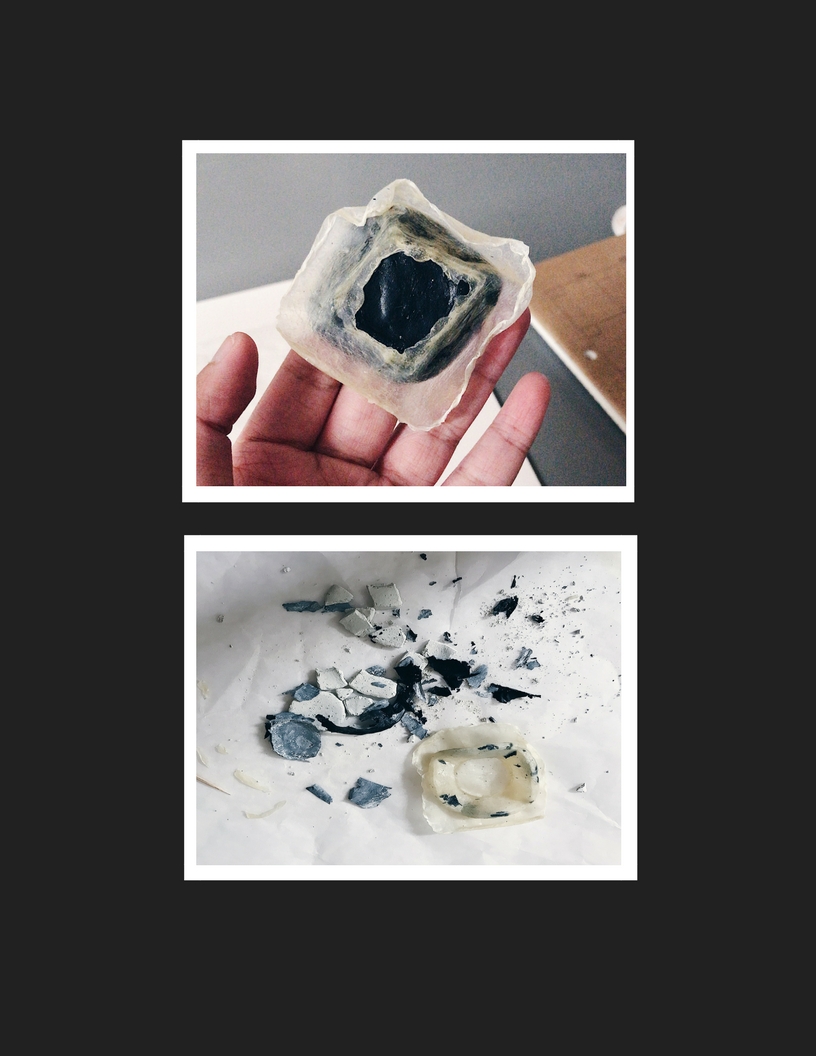 I did managed to get the clay module out with hints of paint still lingering on the latex mould. Nevertheless, I went ahead and poured in the plaster mixture to create replicates of the module. 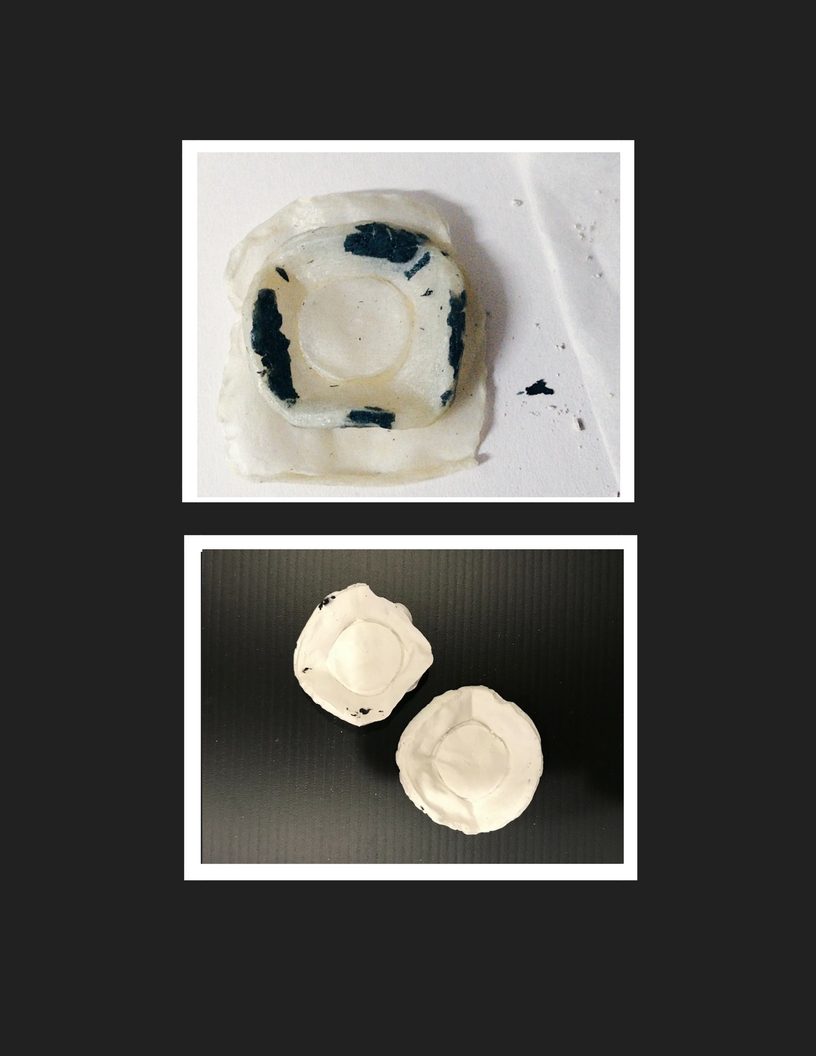 As seen, due to the intricacy of module, the replicas produced did not turn out as well as I expected it to. With that, I figured that it would be a better choice to choose module (2) as my final module. 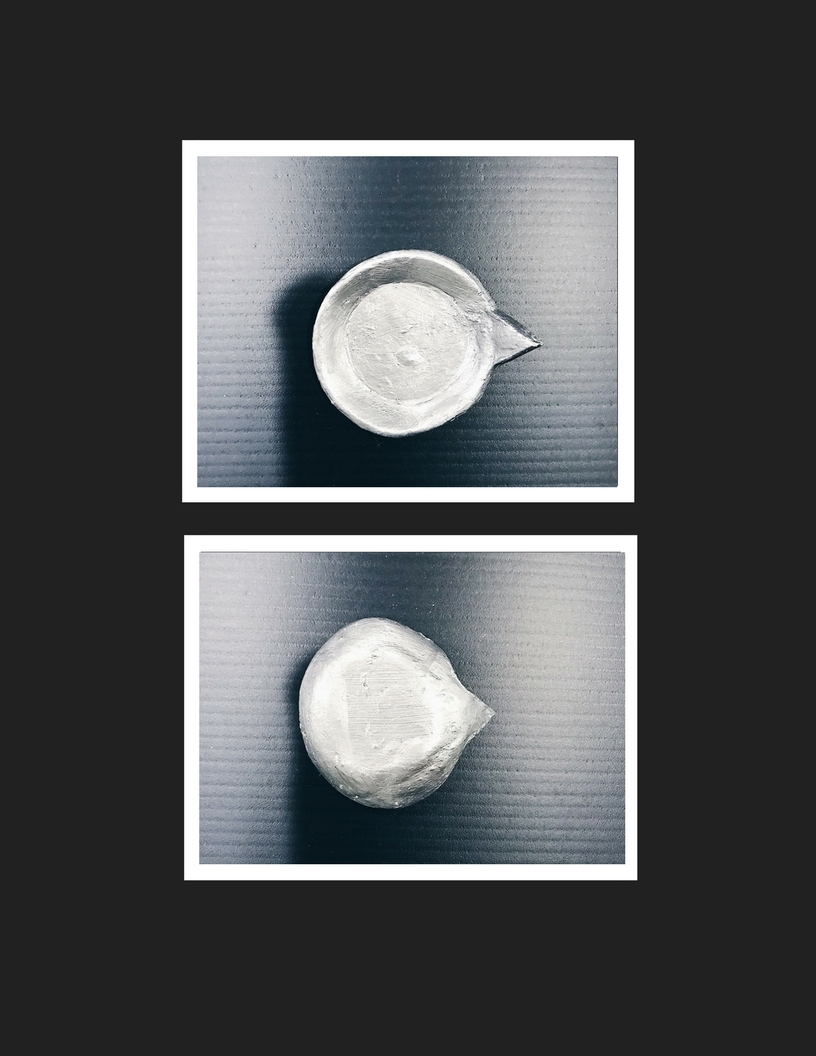 Also, I tried creating a latex mould for module (2), however, due to the intricacy of the clay module, the latex mould did not managed to capture the small details such as the tip. I ended up using the clay modules for the making of the silicon ice tray! 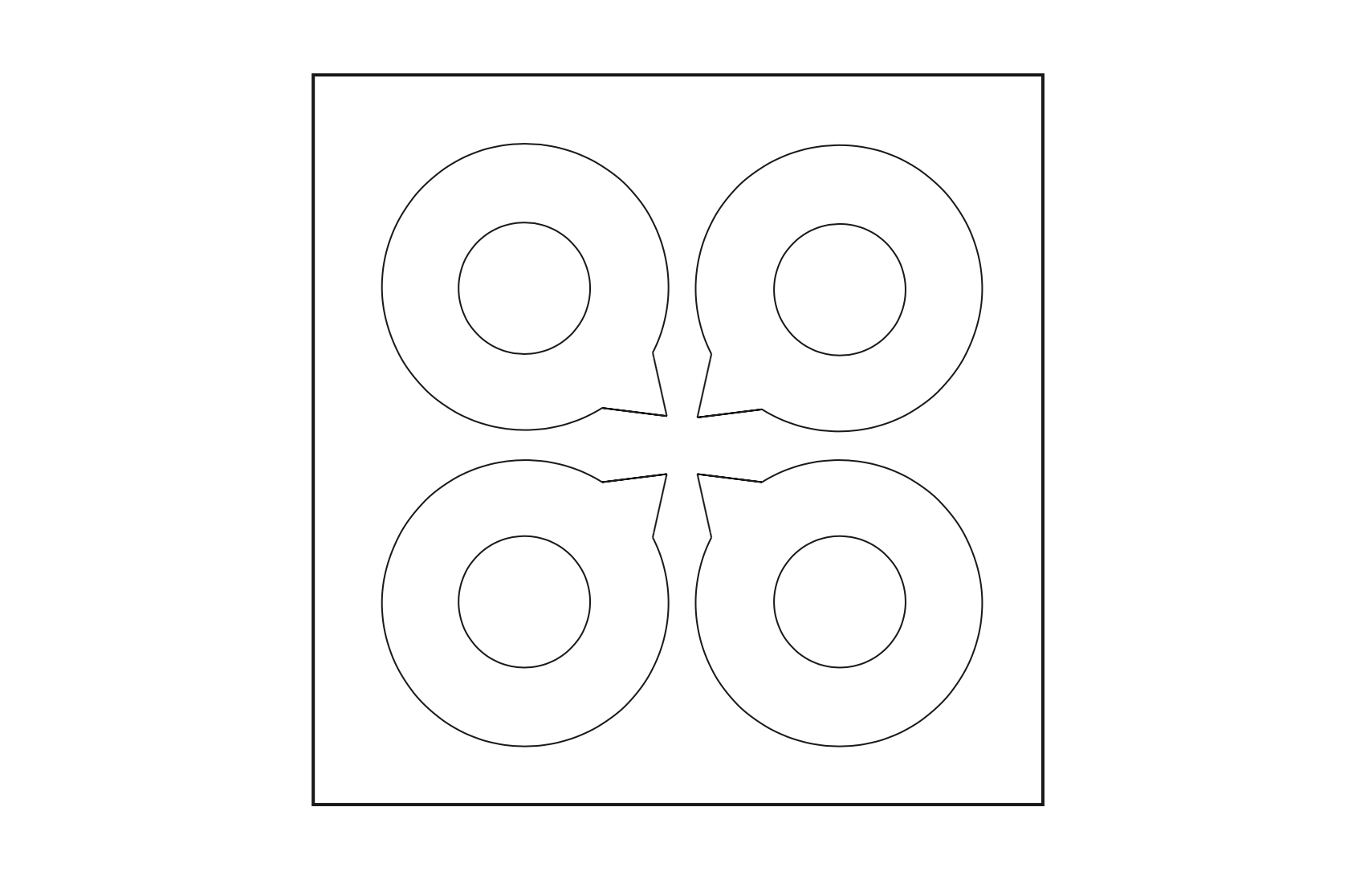 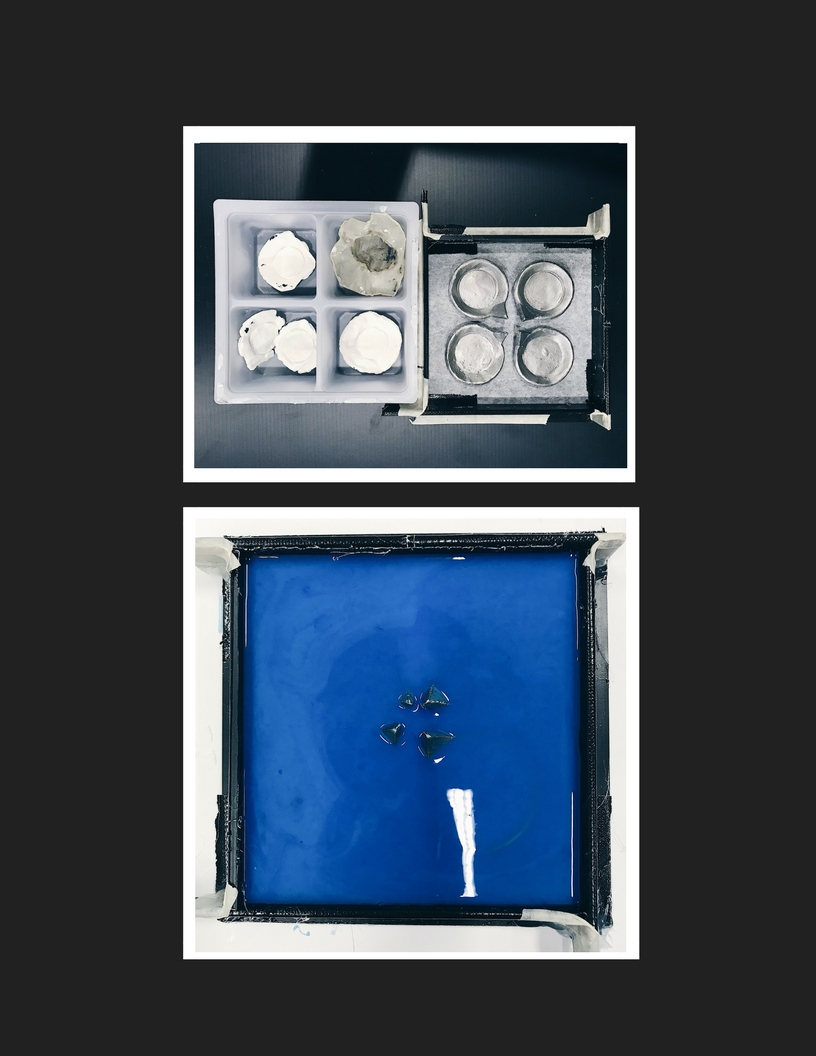 Proudly presenting to you, my final product! To be honest, I am pretty shocked by how well the ice actually turned out! 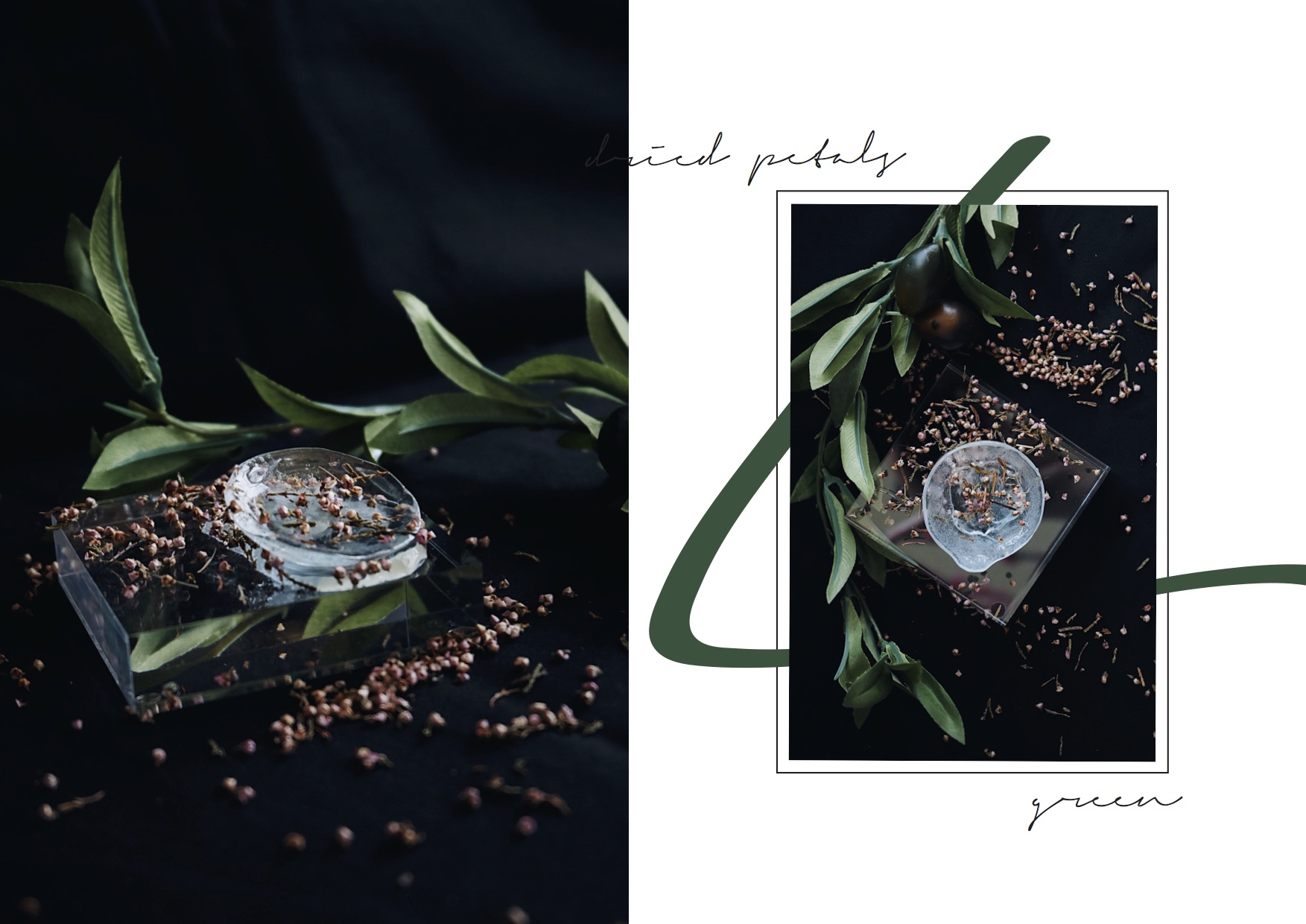