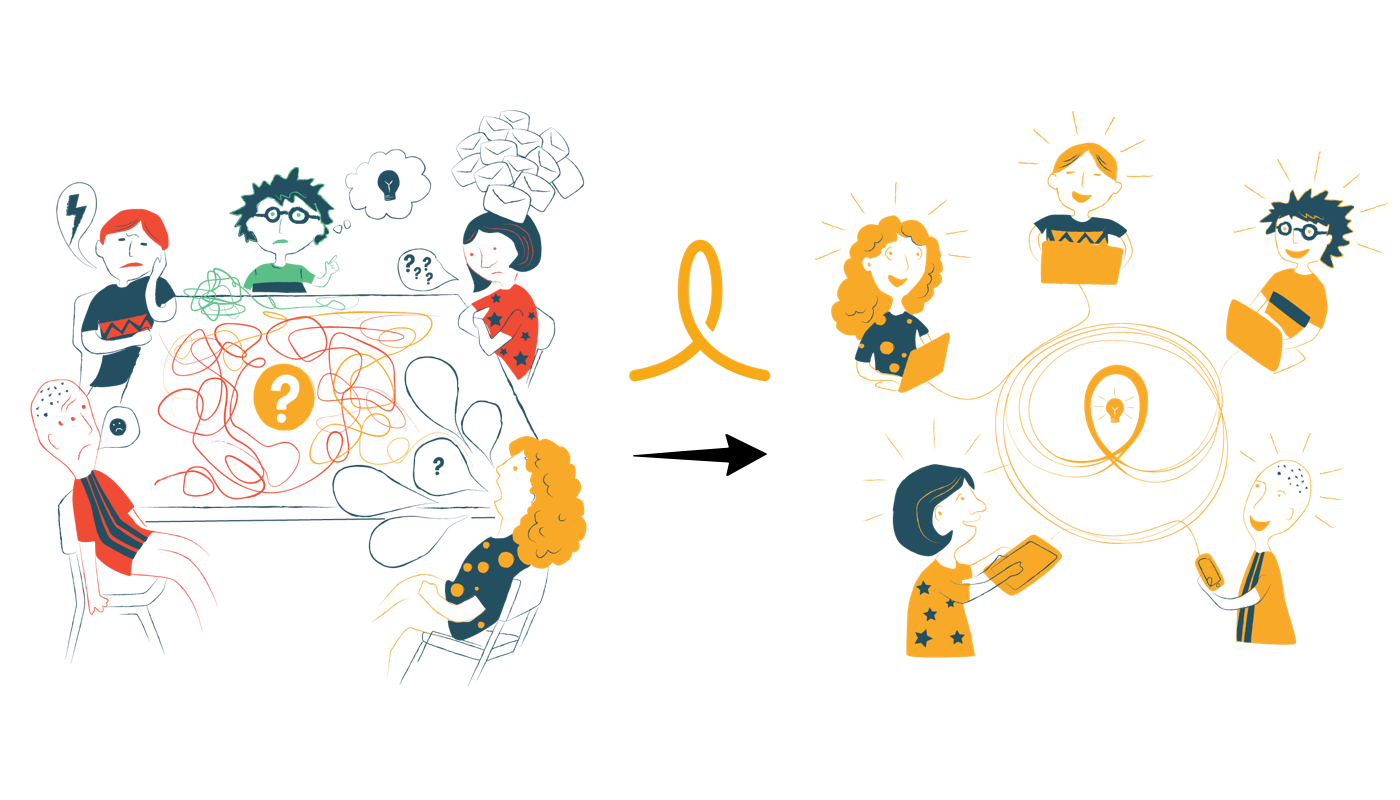 So, what sparked the creation of Open Source?

With the introduction of proprietary or closed source, which follows the monetisation model of catering to the consumer’s request and preference for a given price, the software’s publisher retains the intellectual property rights (copyright of the source code) and poses major restrictions including the inability to allow modifications and redistribution of the software, unless an exchange of monetary was made.

My project is to make all softwares free.

Created on 1998, February 3rd at a strategy session, Open Source was widely adopted with the rise of the internet.

Building the foundation for the internet and the worldwide web, Open Source powers electric gadgets such as the computers and mobile devices, as well as the networks they connect to.

So what exactly is Open Source?

Essentially, Open Source refers to a computer program in which the source code is available to the general public for use or modification from it’s original design.

To classify as an open source software, the following criteria are to be complied:

The license shall not restrict any party from selling or giving away the software as a component of an aggregate software distribution containing programs from several different sources and no royalty or other fee are required for such sale.

The program must include source code, and must allow the distribution in source code as well as complied form. In particular, the source code must be in the preferred form in which a programmer would modify the program.

The license must allow modifications and derived works, and must allow them to be distributed under the same terms as the license of the original software.

4 | Integrity of the Author’s Source Code

The license may restrict source-code from being distributed in modified form only if the license allows the distribution of ‘patch files’ with the source code for the purpose of modifying the program build time.

5 | No Discrimination Against Persons or Groups

The license must not discriminate against any person or group of persons.

6 | No Discrimination Against Fields of Endeavor

The license must not restrict anyone from making use of the program in a specific field of endeavor.

The rights attached to the program must apply to all whom the program is redistributed without the need for execution of an additional license by those parties.

8 | License Must Not Be Specific to a Product.

9 | License Must Not Restrict Other Software

The license must not place restrictions on other software that is distributed along with the licensed software.

10 | Licence Must Be Technology-Neutral

No provision of the license may be predicated on any individual technology or style of interface.

Standing as one of the most prominent examples of free and open source software collaboration, Linux, also known as GNU, is an operating software created by Linus Torvalds in 1991, based on a collaborative development model. This is where the operating system and most of its software are created by volunteers and employees of companies, governments and organisations from all over the world (i.e. open source).