Both of us (Arinah and I) knew from the start that we wanted to do something that is centered around our religion, Islam. Fortunately, it is thanks to Arinah for coming up with the idea of using scenes at the cemetery for our project. Not only does it correlate with our religious topic, yet it also meets the criteria of narrating a site-specific story. 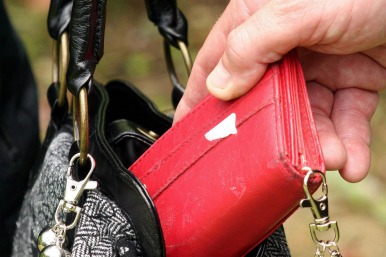 4. This would also be alternated with scenes at the cemetery –> close up shot of holding Quranic book at the grave, the long abaya (dress people usually wear to visit cemetery/religious purposes) against a backdrop of cemetery, plaques of grave. 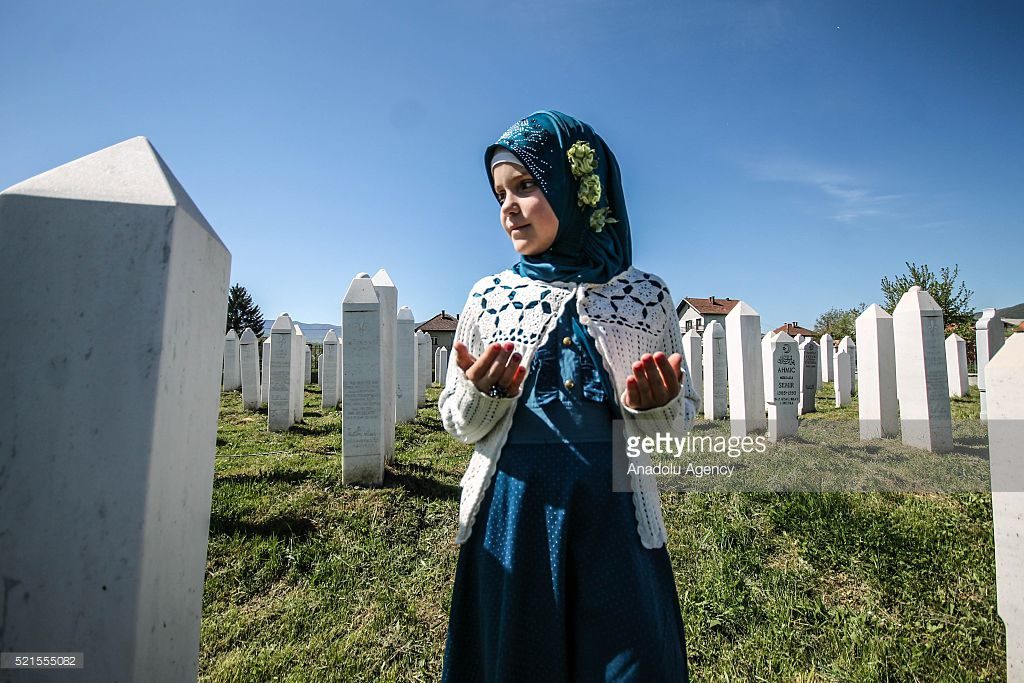 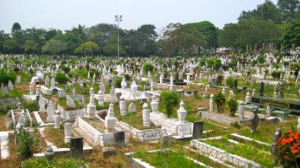 5. In addition to the scenes of sinning and scenes at the cemetery, it would also be alternated with scenes of her being blessed in life.

6. This includes scenes of her with her loving family who is constantly looking out for her, material wealth such as new bags/shoes/car, ability to function normally (physically and mentally), good memories with friends. 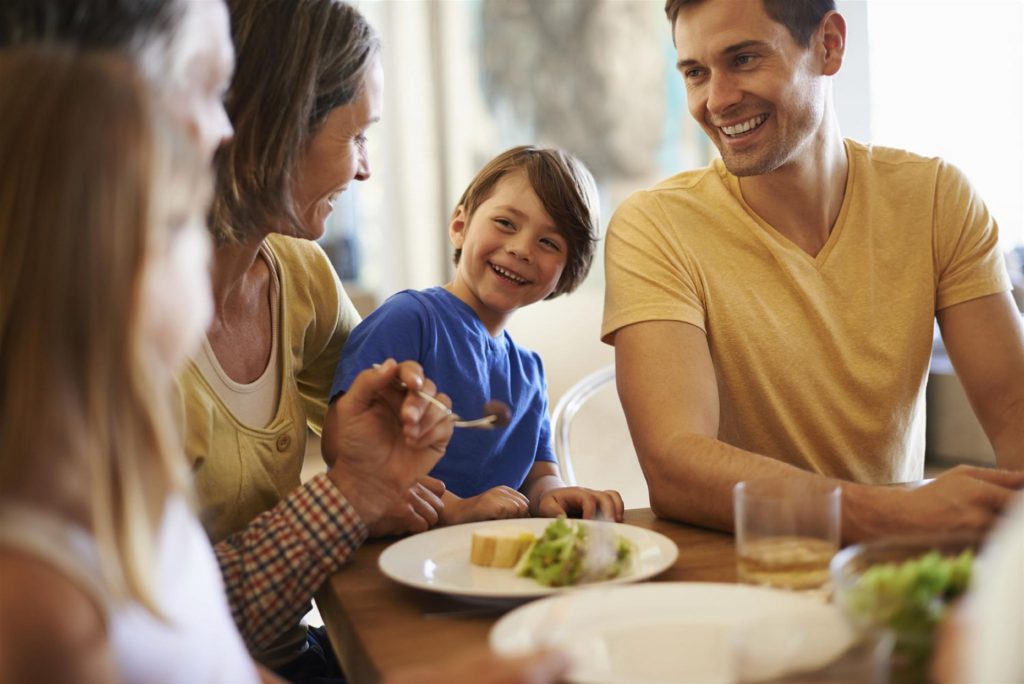 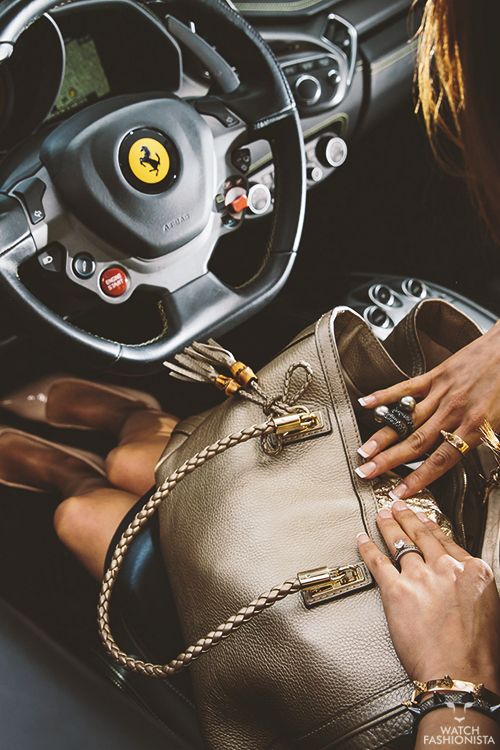 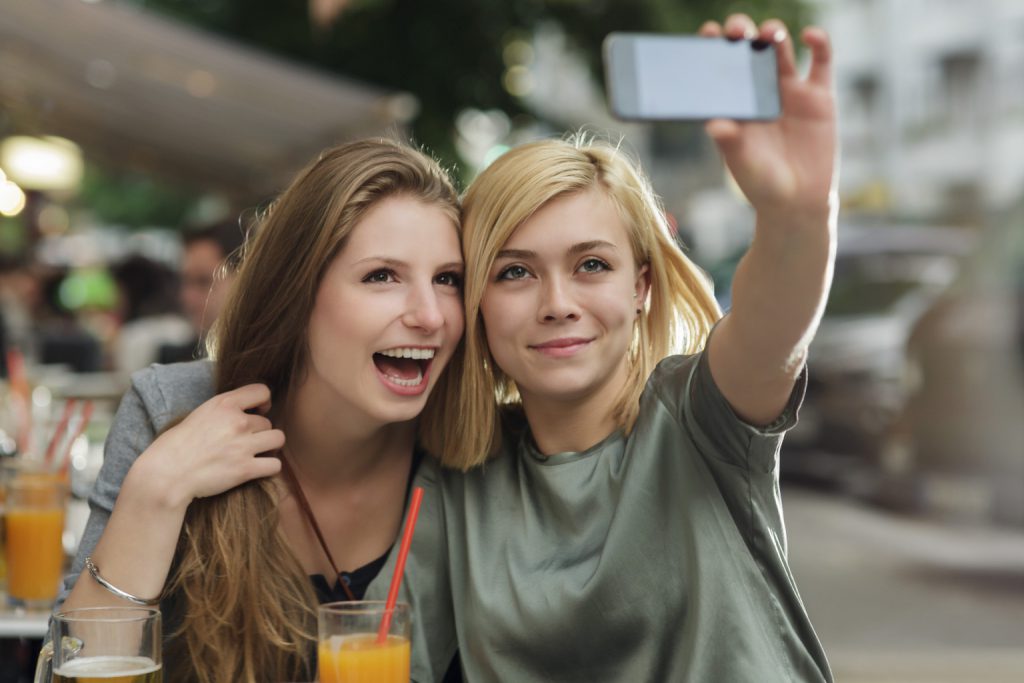 7. These scenes of her past (sinning/blessings) and present (graveyard) are arranged such that it is alternated/at random. Therefore, this series of random flashbacks and the present makes up a non-linear structure.

Towards the end, she’ll realize how much God has blessed her all along, despite her wrongdoings. This realization can be in the form of narration alongside, close up of eyes in shock/realization.

In terms of space in the video, we have selected scenes at the graveyard because it is one of the most striking things when it comes to faith.

The idea of detaching yourself from the worldly affairs has been one of the key principles in Islam. We believe that the Hereafter is more enduring and lasting as compared to the present life, as seen in the Quranic verse below.

Therefore, Muslims are constantly reminded about issues of death or leaving the present life, preparing to enter to another life, where it is more permanent there. This links to why the setting at the graveyard strengthens our theme of faith, as it portrays one of our main beliefs = the afterlife when we pass away.

This also answers the assignment’s requirement of being site-specific in the video. I feel that if this were to be done at a different place such as maybe her house, where she has been committing those sins, it would not be as effective. This is because it does not convey the feeling of her being regretful or the feeling of “it’s too late to do anything now that you’re dead”. With the setting at a graveyard, it is clear that she is now dead and there’s nothing she could do turn back and seek forgiveness.

As for the installation itself, we have planned to screen the video in the cinema room at the library (hopefully we could get the room!) This is because we feel that the library room has a small, constrained space, similar to the designated size of a grave. Therefore, the audience would experience the same kind of setting in a grave, causing them to put themselves in a dead person’s shoes.

Initial Idea: The 3-5 minute video will be screened such that it is of a higher level, than the usual display. Or we were even thinking of projecting it such that it is on the ceiling? And the audience would be lying down (only a few of them could do this since the library room has designated chairs) and looking upwards from a dead person’s in a grave point of view. 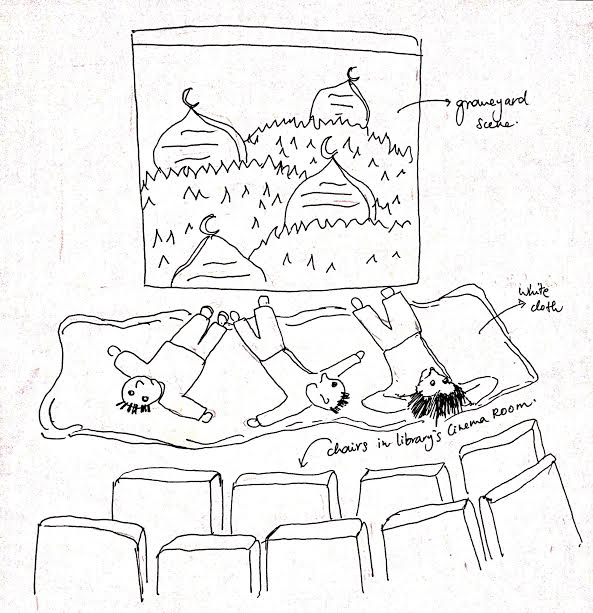 Why a dead person’s point of view?

It allows the audience to fully immerse themselves in a dead person’s pov, where the only view they are able to see is upwards. In addition, in Islam, upon finishing a burial, the last stage is that the Imam (title given to a Muslim leader) to read the final words to the deceased; such as ask forgiveness on behalf of the deceased. This scene could be the first scene of our video, to establish the fact that the main character is dead, and audience is watching from her pov.

Updated Idea: Still retaining the flashbacks of her sins/blessings in life as well as the graveyard scenes. But this time, there will be 2 projections. The highest projection would be the one screening the graveyard scenes, as it has the highest point of elevation–> conveying the upward view from a deceased person’s point of view better. The second projection below would display the random alternating scenes of her past life; the sins she has done as well as the good things in life she has been blessed with despite her wrongdoings. 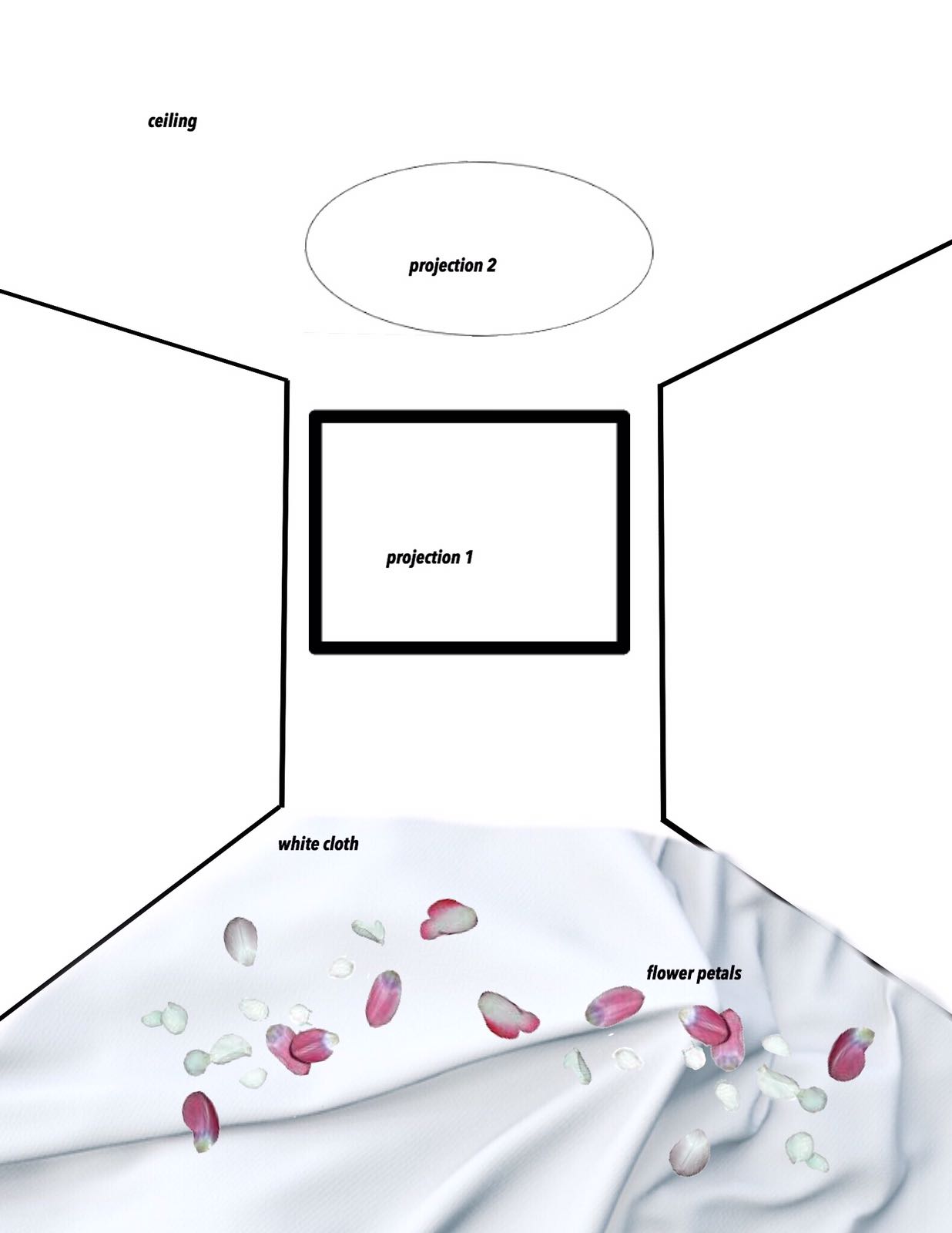 The theme here is highlighting how unconditional God’s love is.

Despite Character A being negligent in her actions, she is still showered with blessings from Him, in the form of health, love from people around her and her material well being.

Towards the end of the video, after the series of flashbacks (her sinning/her blessings in life) and graveyard scenes, she then only realize the love that she has been receiving from God, despite going against His orders. And then, it ends with her regretting and questioning (narration); is it too late to repent now?

This also emphasizes another key principle in Islam where we should constantly be grateful to Him, for all that He has given us. Another lesson to be learnt is to highlight that we should always give thanks to Him, before it’s too late, like what’s happening in Character A’s position.

In terms of content, tackling the theme of religion is definitely a first time for me. Arinah and I really wanted to use religion as a theme because it is something that is close to the both of us. At the same time, we could also challenge the preconceived notion of what Islam is, especially in present time where Islam is usually linked to violence and oppression. But to me, Islam liberates me and is always teaching us to be thankful to everyone not just God, and to do good in everything that we do.

Materials-wise, we wanted to make use of a white cloth to cover several parts of the installation place. This is because the practice is that the deceased would be wrapped in white cloth, before being buried. And so, we wanted to emulate that feeling/environment by placing white cloth around the installation place. This is an optional thing to do, since we feel that the constrained area in the library’s cinema room and the projected screens of the graveyard are enough to emulate the graveyard environment. 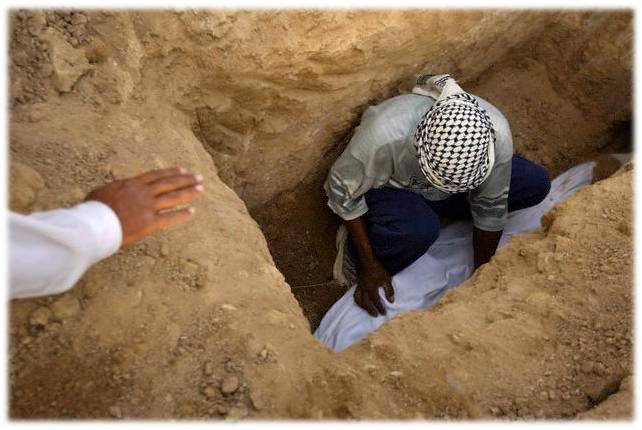 The video will consist of Character A committing sins according to Islam, and would be alternated with graveyard scenes and good memories from her life. These 3 different kinds of scenes would be alternated, to keep reminding people that Character A is dead, and she is just looking back at her life and regretting how much she has been negligent in her actions and not even thankful for all that she has been blessed with, despite her doings.

Sounds-wise, I think that the sound should include a voice of the Imam (title given to a devout Muslim leader) giving the last few words to the deceased Character A at her burial. Besides that, it should also include recordings of reciting the Surah Yasin from the Quran. These Surah Yasin verses are usually read for the deceased and that’s why it’s fitting for this video.