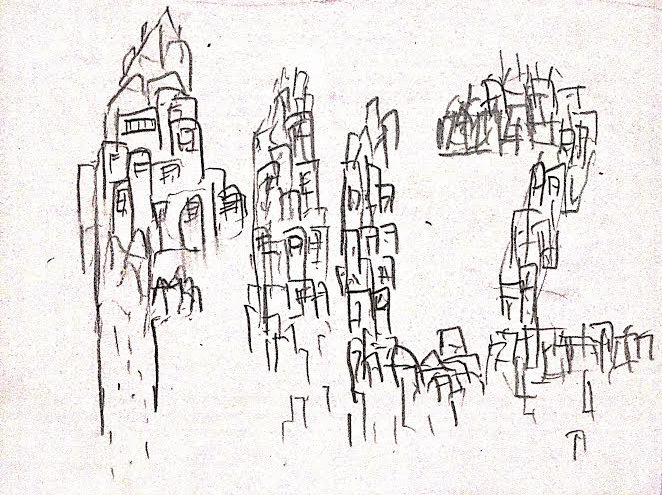 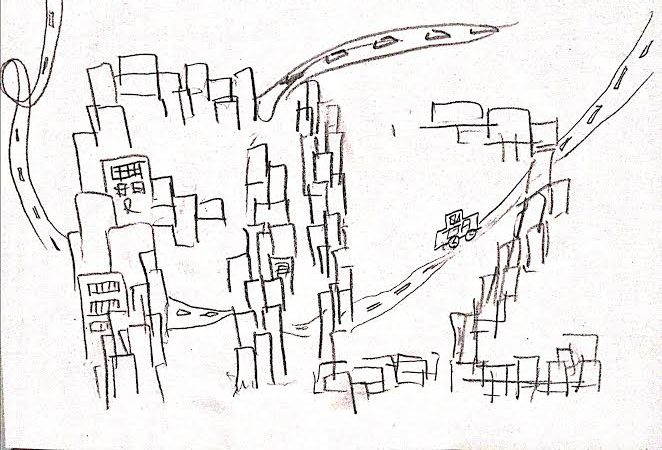 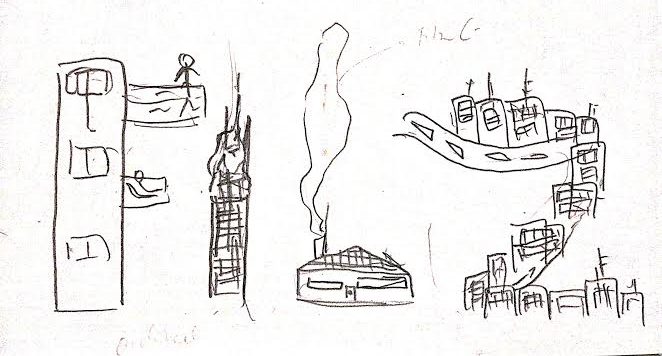 I begin to come up with a more detailed draft of how my final font would look like as seen below:

However, after completing the draft, I realised that the twirly roads might not really work as they do not help to accentuate the idea of an Architect and it makes the whole font messier. At the same time, I realised that I did not pay much attention to the kerning between the alphabets, making the font appear a little haphazard. 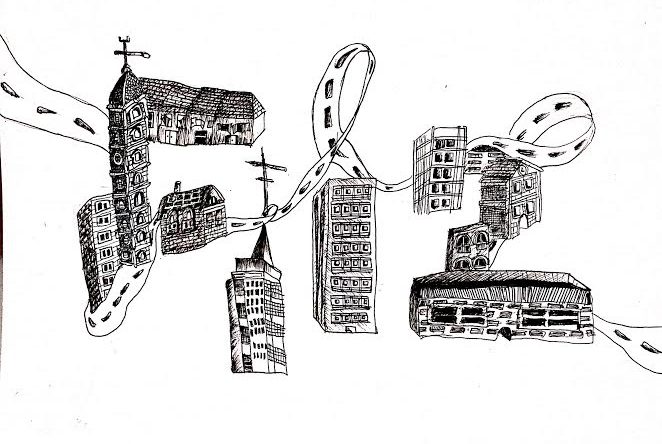 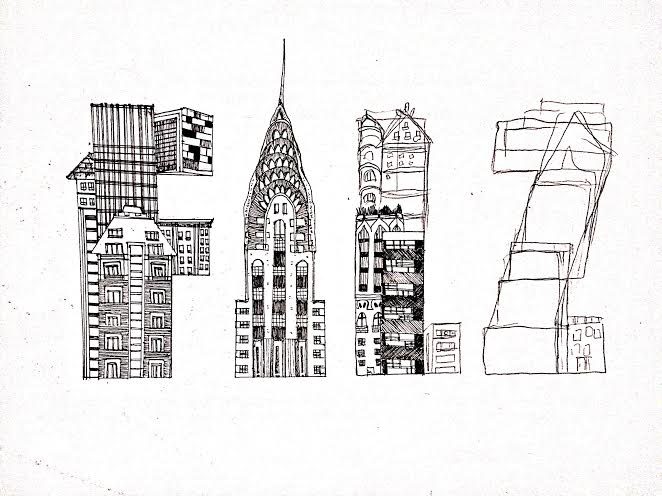