The advent of the camera and the projector is over. Feels like they’ve been around like in forever. Our cinematic experience is a numbing sensory saturation of gross entertainment.

I am still, however, currently stuck somewhere in the 70s, watching what most people will deem to be ‘crazy-crap’. On the other hand, I could say I have special interest in experimental film and the workings their awe-inspiring machinery.

So to my potential audience: I’d like to invite you into a carefully designed and programmed projection space. An installation that will explore the wonder of projection itself as a medium.

I think the act of receiving a film should be made surprising, once again.

Kinetoscope, invented by Thomas A. Edison and William Dickson. A first real personal projection space. I like the mechanics behind it.

Hale’s Tours of the World, Projections in a Bus-like theatre. Interesting that vehicle simulators started way before our times and people went to these for entertainment. 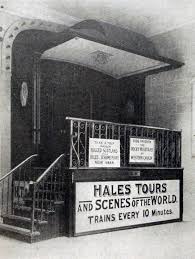 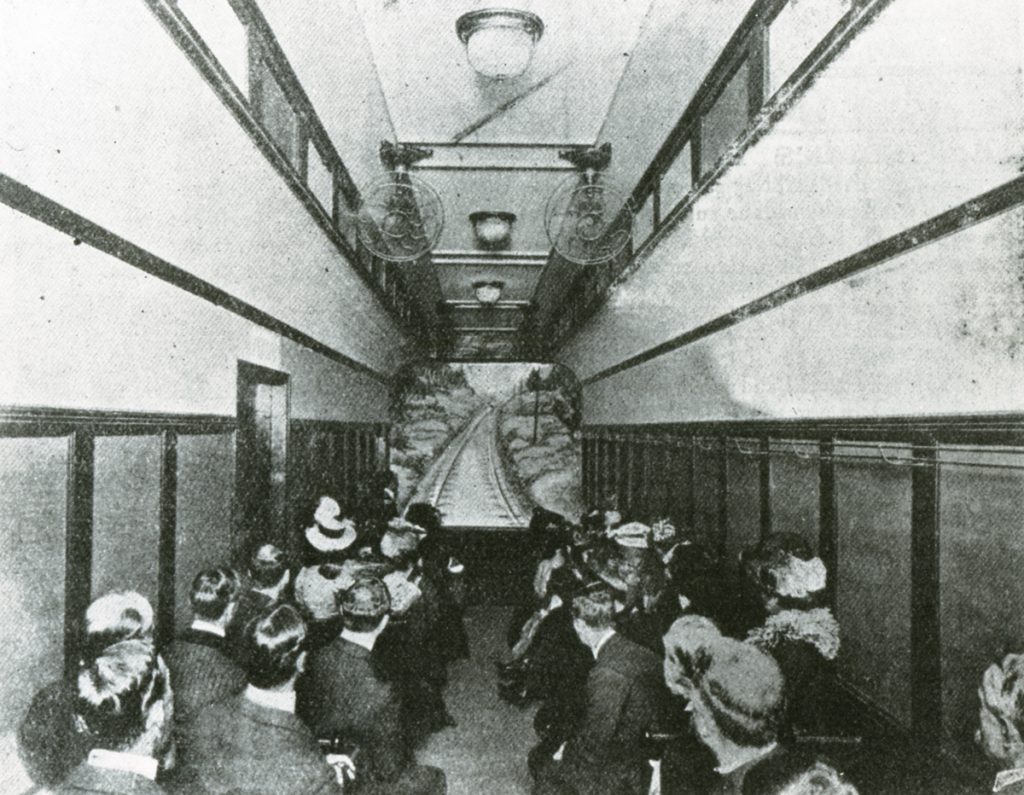 Napoleon, Abel Gance, Black & White Film shot on 3 cameras, Cinerama Projection. Kind of shared this in class but I forgot the title and the director, so to refresh my memory again. 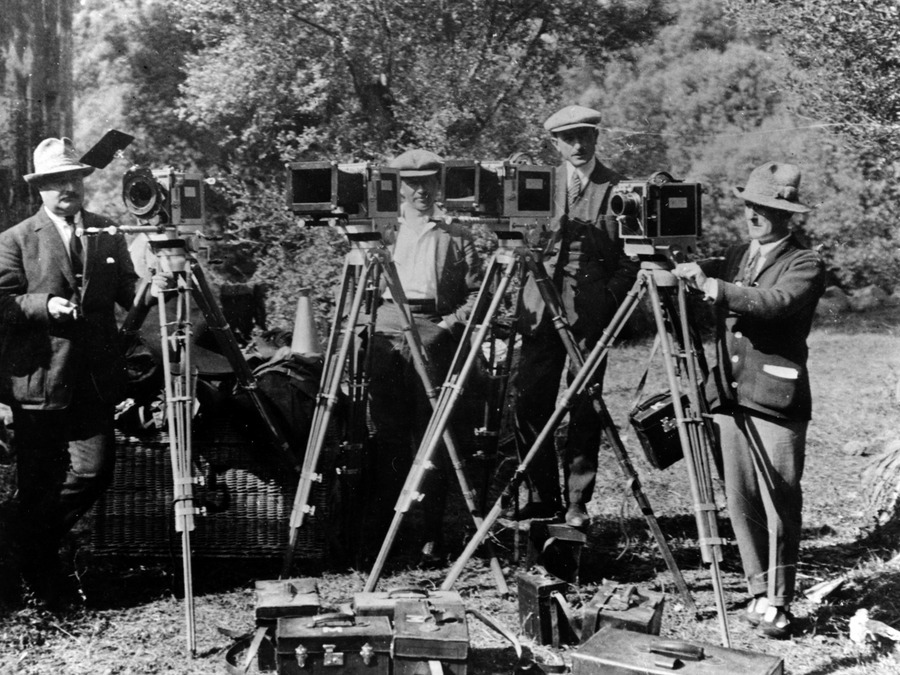 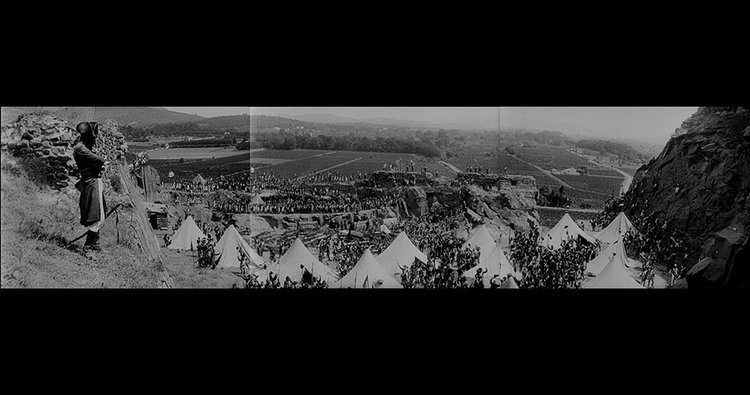 Drive-in Cinemas, Jurong, Singapore. I wanted to see if there was anything interesting closer to home. 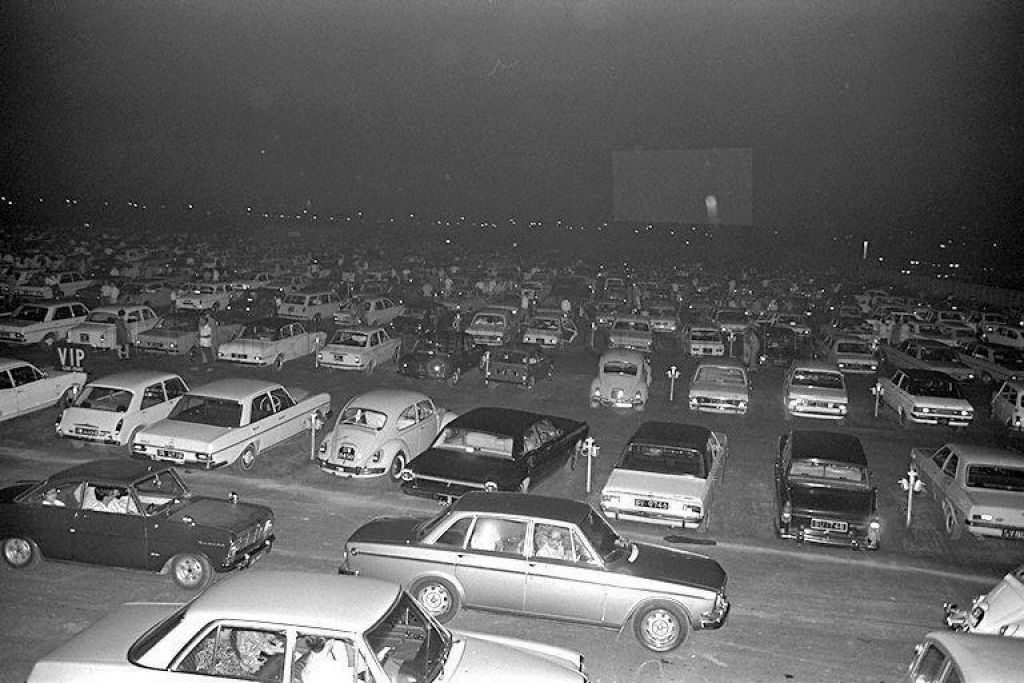 The Invisible Cinema, Peter Kubelka. This is a really subtle move into altering the usual cinematic setting. 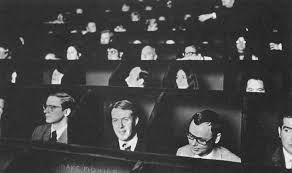 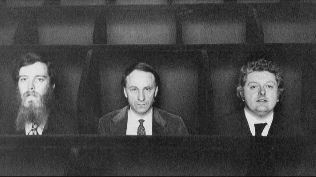 A Clockwork Orange, Stanley Kubrick. I thought it was interesting to find “projection machines” portrayed in film as well, like in this cult classic example, albeit placed in a really horrifying sensory attack. 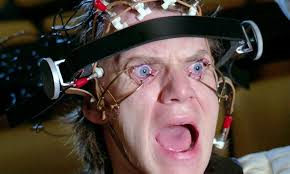 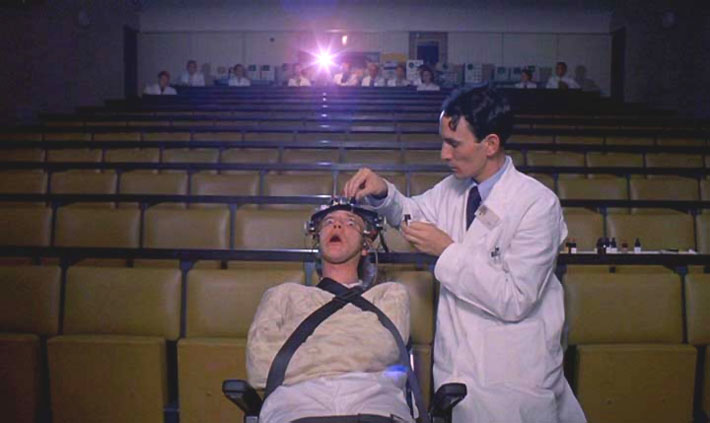 Clavilux, Thomas Wilfred, ‘Lumina’ Compositions  installations of light played by keys like the melody of an organ except visually. 1948 recorded ‘Lumina’ performance below. This is certainly an amazing aesthetic phenomena but it is very much scientifically constructed. Visual Music! (although the artist was always adamant about an auditory aspect to the pieces) 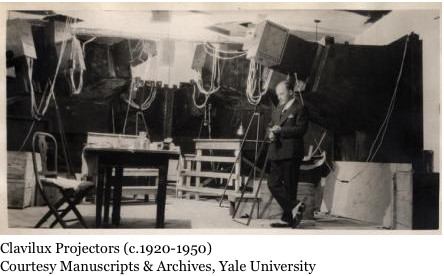 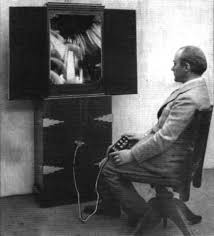 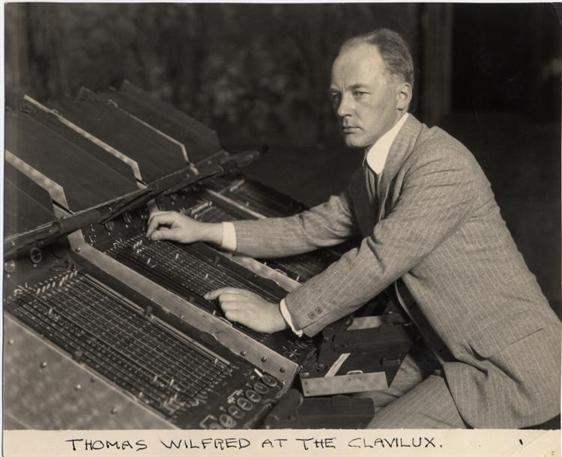 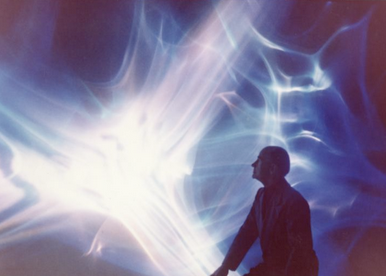 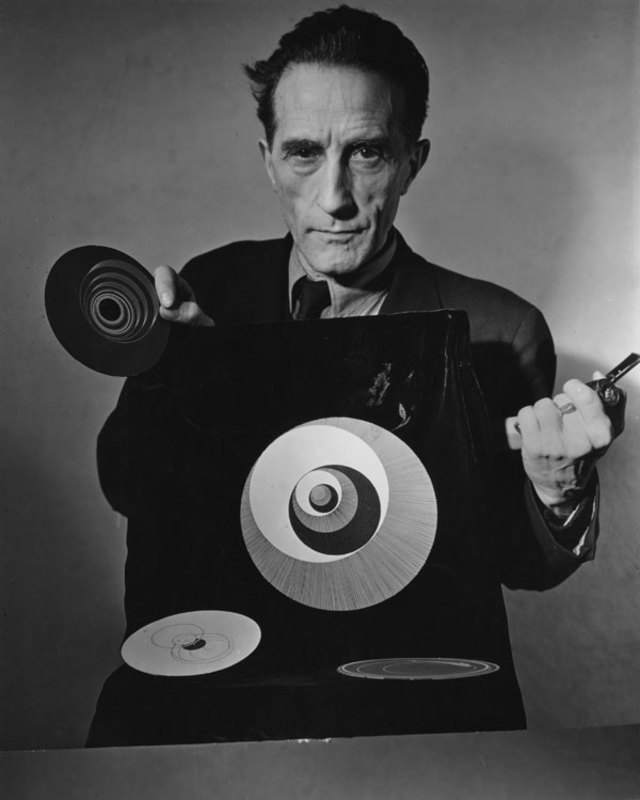 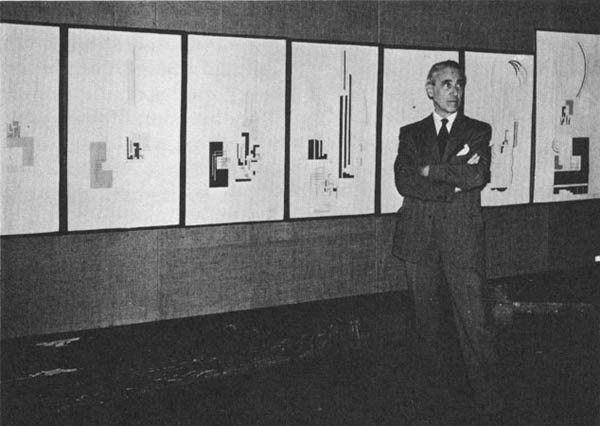 Quasi-cinema, Lucas Simone, sequential photographs folded and stuck together with wooden sticks. Like Hans Richter’s work, the images are projected in our mind’s eye as we physically move across the room, alongside the sequence.

Three Transitions, Peter Campus. A play on the idea of projected images and superimposed video, with the advent of the green-screen concept.

I think that these images and visuals provide many possible starting points for me in terms of the kind of wonder I wish to engineer with my work. I think that it is interesting how everything digital always has references to something analog.

The advent of projection is only lost because people take these screens for granted. Everything from TV to Movie Theaters, to huge advertising Billboards, we expect everything to be a seamless download of images. And these things flash past our eyes without any question.

I want to research more on what can I construct and how to create surprise from a simple mechanic.