“Film is like origami, it folds into itself from itself”

I wrote this manifesto on film a year earlier, very much inspired by Dziga Vertov’s The Man With A Movie Camera (1929). The manifesto presents itself as an origami camera. I believe that the medium of Moving Images really create this unique experience for the viewer because of the folding of time and space. Hence, for FYP I’d like to explore Projection as the act of unfolding and what sort of interaction that can ensue. 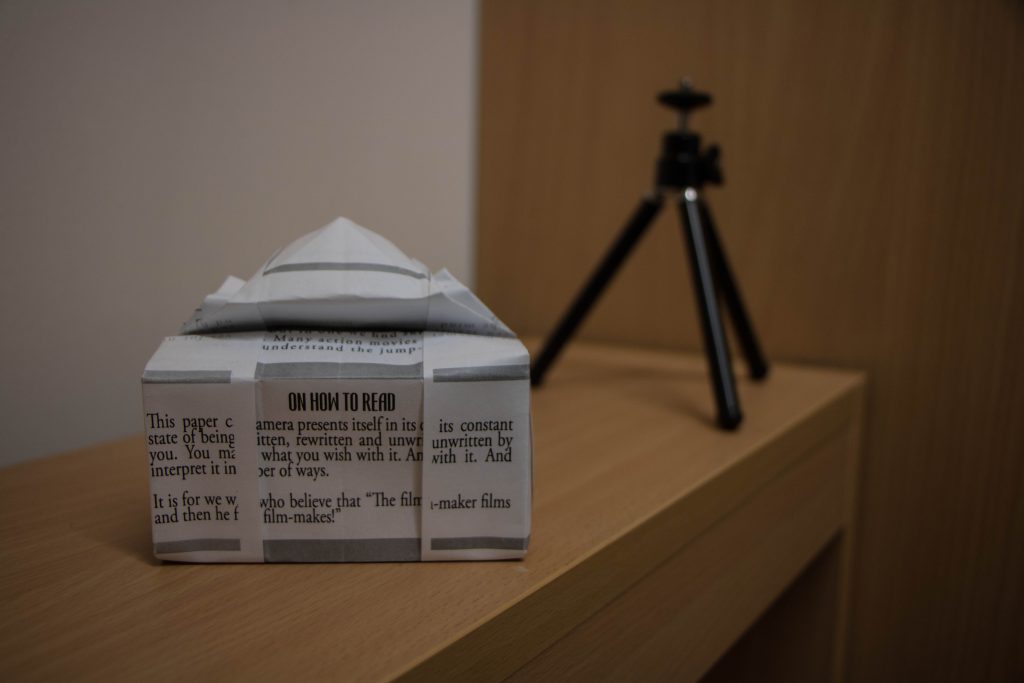 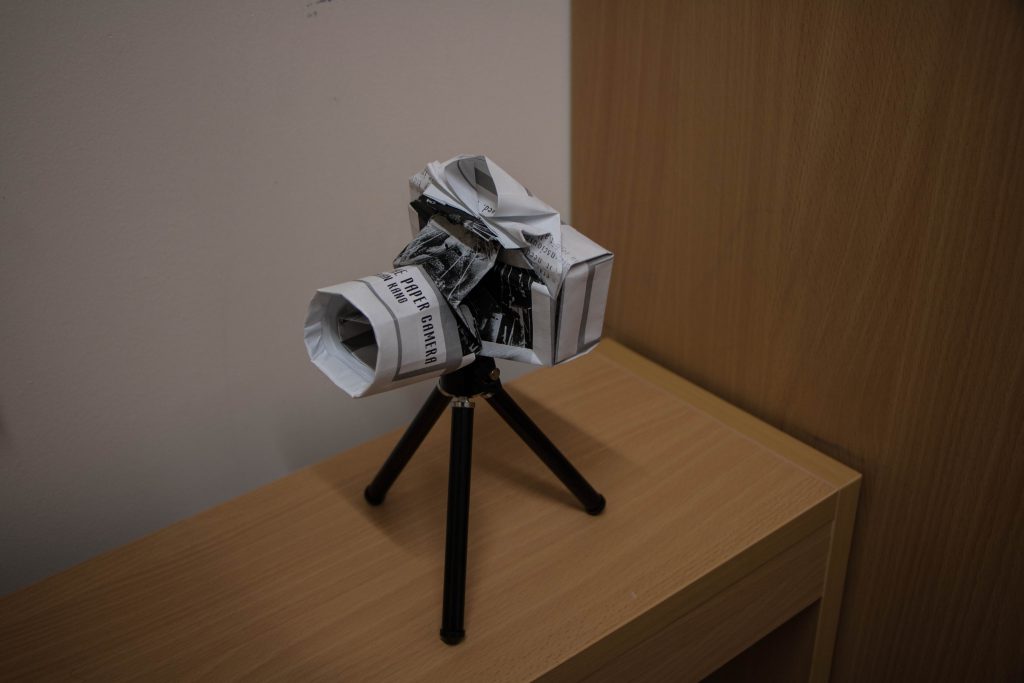 The central idea is to allow participants to experience the very act of Projection itself and experience an alternative mode of receiving Moving Image content from their Smartphones.

This will be achieved by a dark room installation space in which participants will run an application on their Smartphones and place them onto an analogue projection device which will project using only the brightness of the screens themselves.

Links to the full proposal and workplan are below: