I was just re-watching some Paul Thomas Anderson films when the little critter came buzzing in. After failing to chase it out of my room, I decided now might be a good time to do the Pirate Broadcasting mini project. So I tried to reach out to my friends to watch the events that would soon unfold.

This was very spontaneous. I had no clue what I’d do exactly. So I had some background video playing on my laptop.  Blasted my music. And tried to interact with those who were commenting online.

The music blasted in the background is by Gun. They are a late 60s band and part of UK’s heavy metal scene. Very short-lived, only 2 albums, but really accomplished. 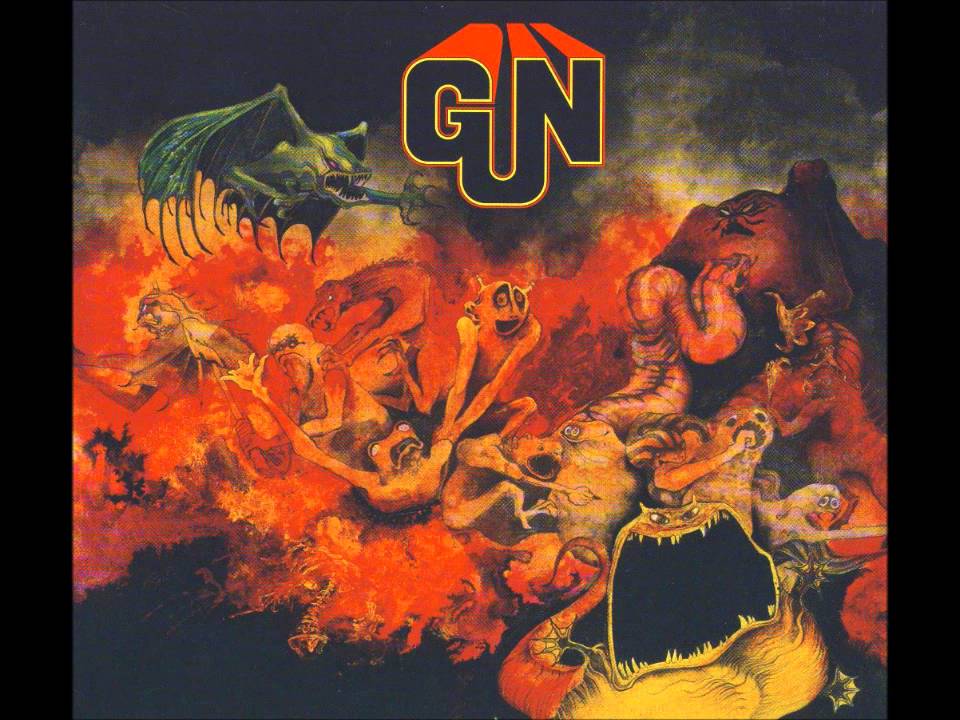 I really like The Boy and The Bee from this album as through a simple narrative of The Boy and The Bee getting embroiled in a conflict, so to speak of the duality of life and death. It is really poetic and the arrangements in this track are so riveting.

I was always fascinated with how a bee’s sting is really its ultimatum. It leaves not only its menacing stinger, but also a good half of its abdomen as well. Ripping itself apart to exact the deadliest attack it can onto an aggressor. And, yes, you can go into anaphylactic shock from a bee sting if you are allergic.

This second iteration of the broadcasting project made me feel like it is difficult to find an audience because I really do not use instant social media at all. For example, anything I present on Instagram is a rather curated version of my life. But I guess it is also the difficulty of find content I want to broadcast, because what I find cool and meaningful to perform might not be that all popular.

So I guess what I really did learnt from these 2 mini projects is that if I want to create a live stream I should perhaps put more thought and planning into it. But still, those 2 spontaneous sketches were good fun. Maybe in the future I will actually do a regular live-stream to introduce my friends to the music I listen to.

I did a cut for the version presented in class as it was too long.

For the full video you can find it here: