As part of a small self-curated exhibition I did for my drawings in London back in June of 2016, I actually launched my artist website www.fabiankang.com roughly a week before the private view.

I had been away on exchange and upon rejoining ADM for this Project Development course, I took the great opportunity to revise and update my bio and resume as well as the portfolio I present on this website.  I think I will be still wanting to do more reorganization, but here is what I have for now:

one of my works: 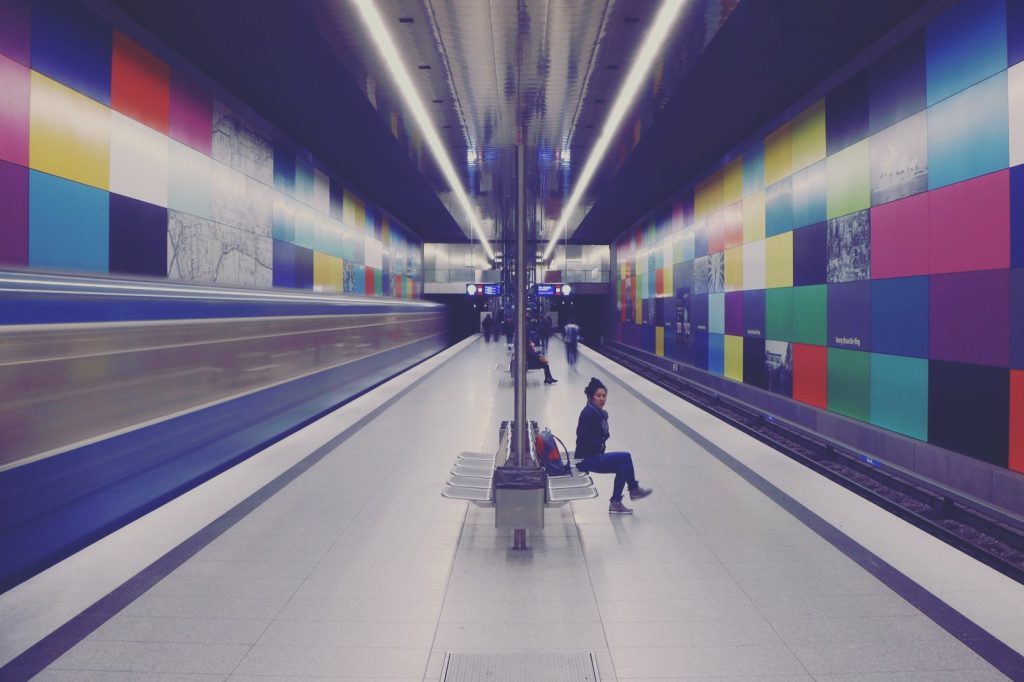 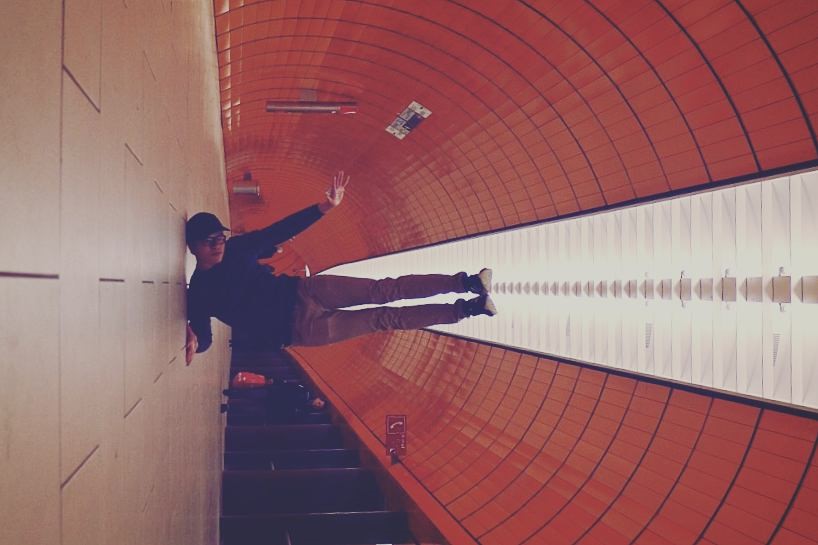 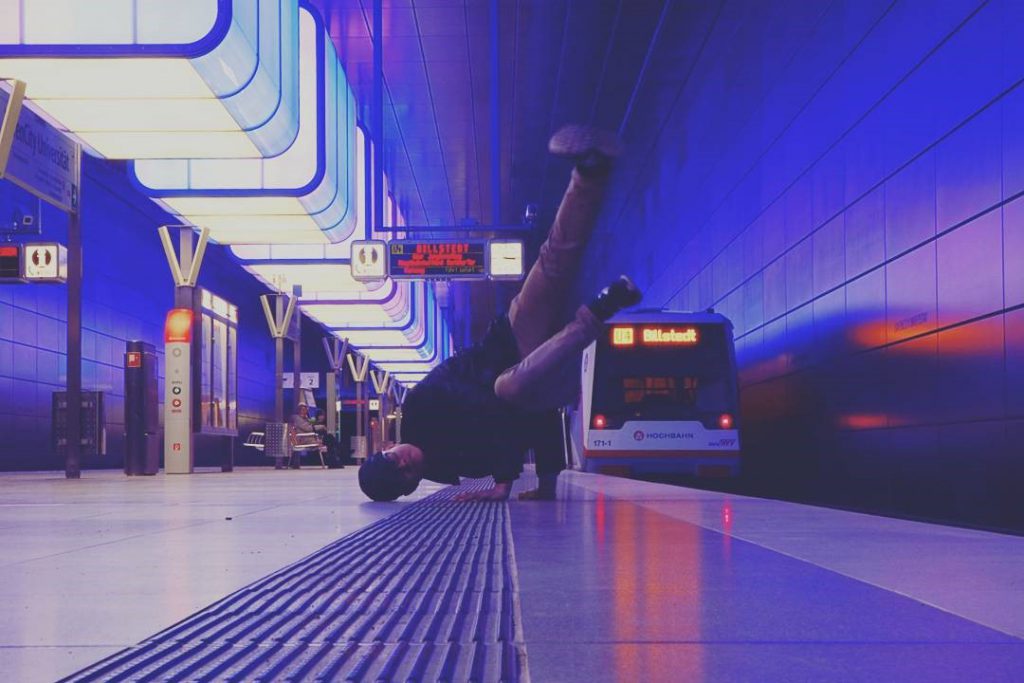 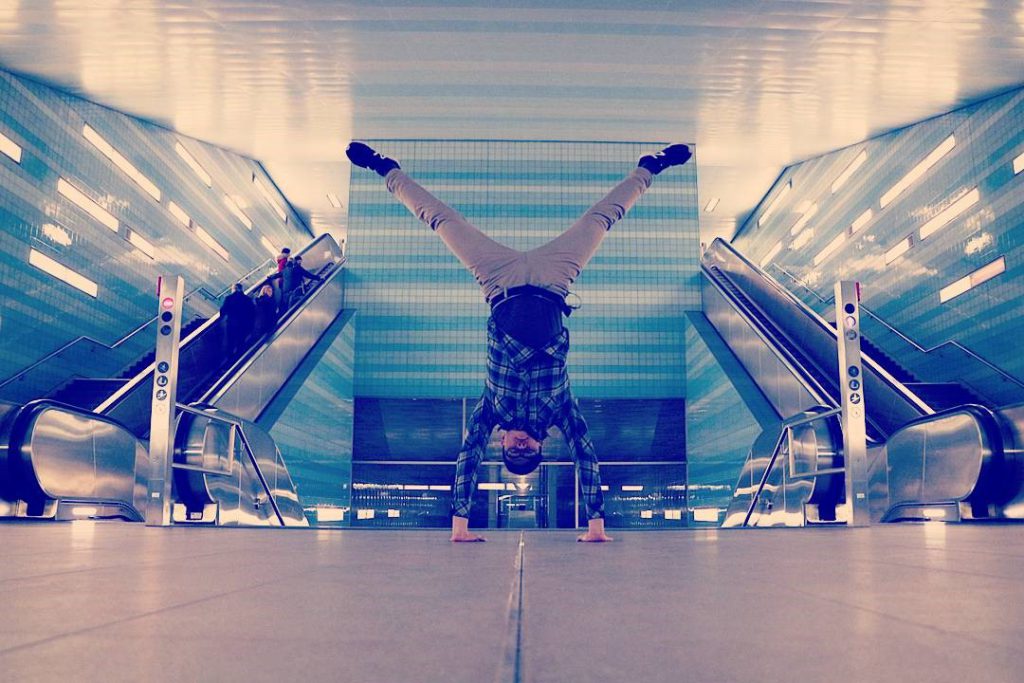 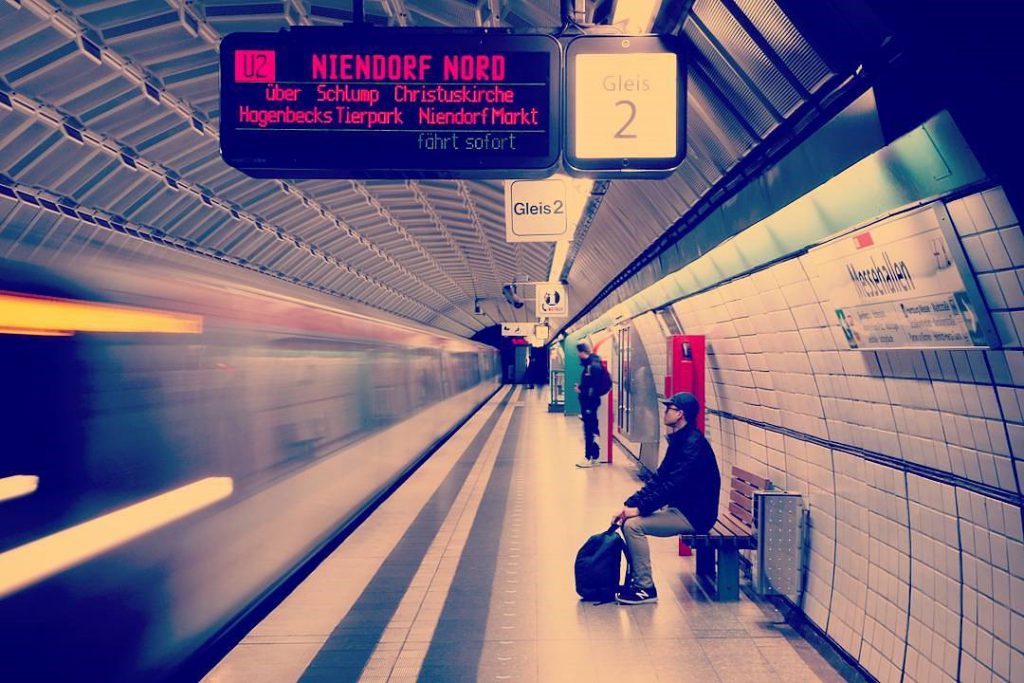 I present here a fairly recent work which I made during exchange to Germany this Winter’s past.

Ich verstehe nur Bahnhof is a German idiom I learnt which translates directly into “I only understand Train Stations”.  The original context of the phrase came from soldiers returning from the war and train stations were the only thing they could comprehend because it was the way home.

In this Photo-series, I was playing with long exposure and literally playing in the train stations because I was very much amazed by how beautiful they were. So as a ‘tourist’ / ‘foreigner’ coming into Germany, my understanding or translation of the phrase Ich verstehe nur Bahnhof took on a different meaning and thus a different presentation in the photography.

But, there was also a small text behind these images that I wrote in my newly-learnt German:

( I only understand train stations … … and how to have fun in them!

But the time comes quickly to an end. I must get on the train now. )

This work also shows my liking for improvisation, as I was taking long pictures and doing random stunts in a crowded area, which does produce many unexpected results. Even got me striking struggling conversations with local commuters who’d stop-by. I also of course enjoy that I could learn a new language and explore.

one artist that inspires me

Most people try to show or find or explain the connection between their artist inspirations and their own work. I am confident you will find very little of that with the artist I’d like to briefly write about here.

Charlotte ‘Lotte’ Reiniger (1899 – 1981) pioneered an avant-garde style of Silhouette Animation, inspired by fairy tales. Reiniger’s oeuvre of more than 40 films have seen her employing her rare talent with the scissors to transform plain black cardboard into extraordinary characters, objects and sceneries. Her most significant work is “The Adventures of Prince Achmed” (1926) which remains the world’s earliest surviving feature-length animation. (Pre-dating Disney’s Snow White!!!) 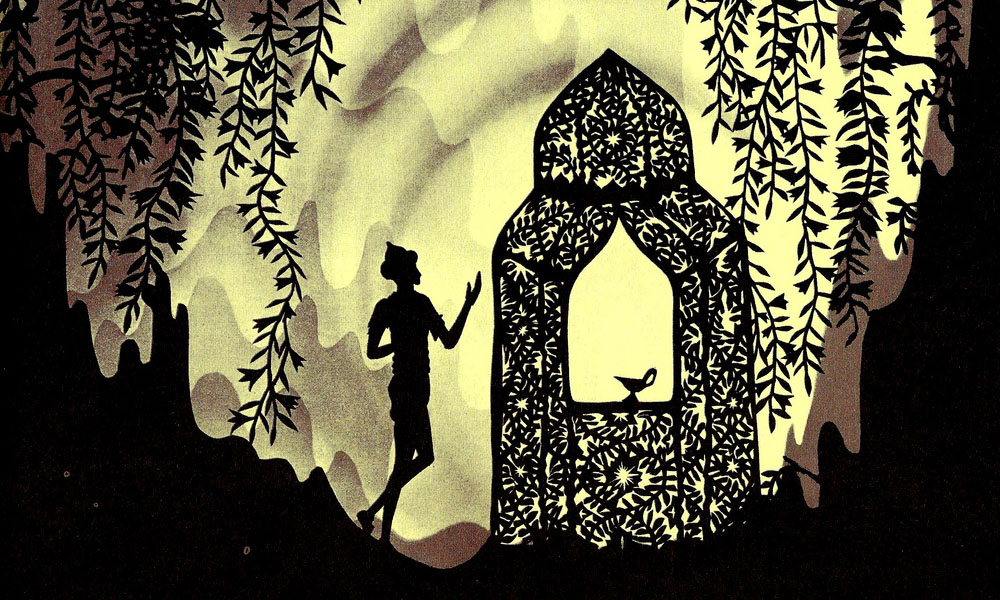 a still from Prince Achmed

I am a great fan of Reiniger’s silhouette films and the innovations behind their production. I admire the fanatic discipline she has in creating each of the characters, objects and scenery which are all hand-cut by scissors. Her meticulousness and tactile quality in her work is something that is so valuable in our internet age.

I think that she is such an inspiration. Although I am very unlikely to produce an animation of her caliber, I enjoy writing and sharing about her work. I feel that she is terribly underrated and I want to introduce her to as many people as I can.