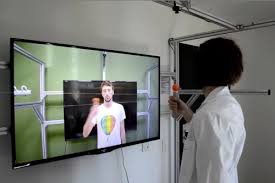 Avatar therapy is possibly a new experimental treatment for people suffering from Schizophrenia.

Just to breakdown the Inputs-Processes-Outputs of such a device:

Avatar therapy has shown through practical studies that the hallucinations the participants experienced became less frequent and less distressing. This might work better than the typical group counselling sessions that usually constitutes the treatment process.

Schizophrenia is a form of chronic psychosis, so to treat cognitive impairments, it might actually be better to have self-reinforcement which is I think is what the very personal and 1-1 avatar treatment can provide. It gives the participants the opportunity to contribute heavily to the input of the “discussion”.  I think this really does help with allowing the participant to regain control over the voices they hear during hallucinations. The digital avatar becomes this sort of test, slowing easing them back into controlling the conversations, so that they become very aware that what they say comes from their self and attribute it less and less to an imagined entity.

However such devices still come with its limitations. The study was done in an institution that is renowned for its treatment for  psychosis. Thus the device and virtual content created for the avatar therapy was backed by the innovations of highly experienced therapists.

Should you be interested, please find the latest on these studies here:

Portrayals of schizophrenia have been rather widespread in film and culture, even becoming sort of a cinematographic aesthetic. 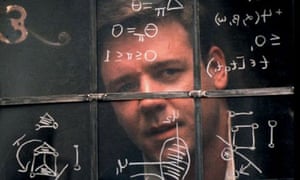 Like in Ron Howard’s A Beautiful Mind  (2001) a biopic for the brilliant mathematician John Nash and how he and the people around him deal with the delusions. 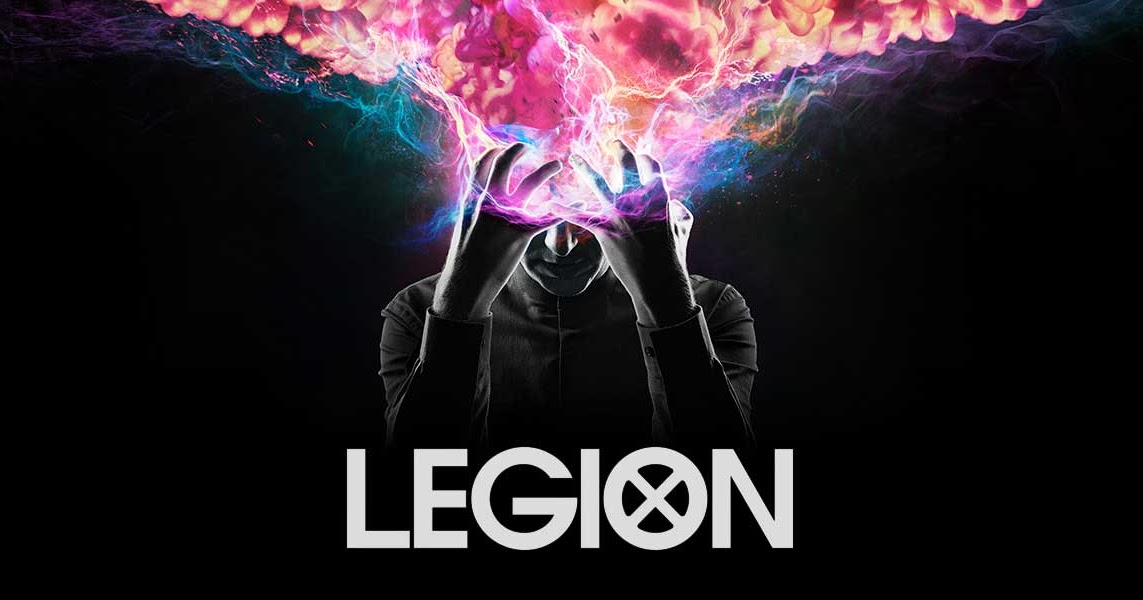 Or more recently with Noah Hawley’s Legion (2017 – now) a TV series on FX network which portrays David Haller who is a schizophrenic mutant in the X-men marvel universe.

However in the real world, it is not quite as fascinating as these movies. I think that it is a very real condition and I certainly hope that the various advances in recent medical technology can help to alleviate the suffering from this rare illness.