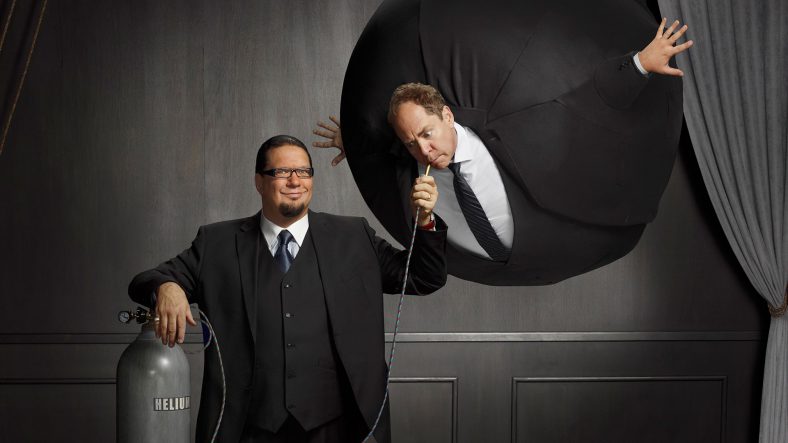 We are interested to broadcast a street magic, close-up magic event.

We will be walking around ADM to perform a series of tricks.

We will invite as many spectators that we can get for this event.

We hope to let everyone witness something spectacular!
“现在到了鉴证奇迹的时候！”

Obviously we have not much of a talent for real magic. So what we will be bringing is magic with a twist. This is somewhat inspired by the actually talented duo, Penn and Teller. Although they’re wonderfully gifted with actual skills for magic, they frequently create shows that subvert our expectations of the usual “a magician never reveals his tricks” as well as to perform tricks that critique their own practice.

This is also stemming from Prof. Randell Parker’s The Third Space (2014) where he speaks of how “the fusion of physical and remote” creates this “pervasiveness of distributed space”. Hence we are interested to see how audiences in the First and Third space view the illusion event and to what degree is the suspension of disbelief going to work out in these spaces?

We are also very interested in making this social broadcasting event in a similar vein as Videofreex to attempt at calling people to the spaces we are engaged in. To start conversations. And to show other stories running alongside, in simultaneity to the framed Third Space.

And of course, not forgetting, some inspirations from this guy: