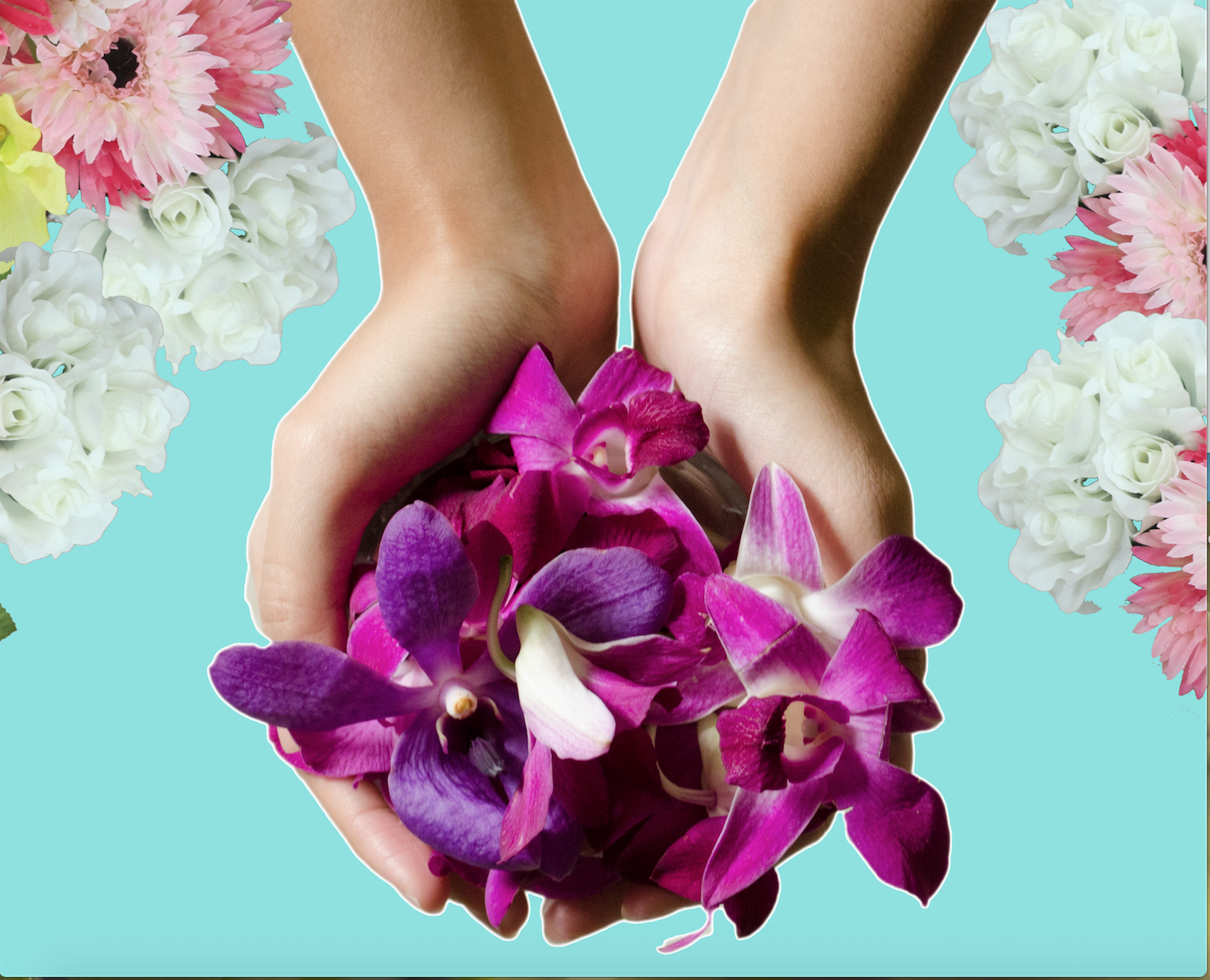 Delving into the subconscious with these 90 images, I seek to show the three stages of sleep and my idea of the myriad of chaotic processing that goes through ones’ mind when in slumber.

The images are set in three stages: falling into sleep, light dreaming, and deep sleep.

The images are a metaphorical take on the act of falling into sleep. The figure is literally sinking downwards in a calm blue background. Bubbles and water then rose up to consume her entirely; they engulfed her being. Bubbles are almost whimsical things, they are fragile and disappear in the blink of an eye, and water has always been used to represent many things from peacefulness to danger. These two items introduces the viewers to the second stage.

The figure’s environment represents her state of mind. Flowers start appearing in different combination, in abundance to a single unit, and this represents observations from everywhere. We perceive with our five sense and each flower is a representation of the observations. When they clump together, they become an idea.

The flowers are present in an ever changing mass, they seem to be constantly in motion in the photos, while interacting with the figure.

The flowers are still realistic and recognizable here, suggesting a link to reality and the conscious.

Flowers are shown with paintings in art. The figure awoke to find herself in a painting. This is her mindscape and the act of travelling represents the act of thinking through solutions to problems or mulling over an idea in one’s sleep. The figure is interacting with her subconscious here and it’s a personal space; the art are pieces which I feel an affinity to. The choosing of using art as a mindscape was made through my previous experience with art over the years too.

The environment is no longer reality and this suggests a break from it. The figure is truly in a space that does not exist but only in her mind. This is where she can find her true thoughts and ideas. It ends with the figure lying back down to sleep, exhausted with her mental forage, and ready to wake up to reality. An artist who manipulates the space of her studio to showcase different realities. A movie that featured a part where a character went into Van Gogh’s paintings.

There were certain scenes in Hannibal that showed the character sinking into water to reflect what is going through their mind at that point in time.

I have to admit, this was a really stressful assignment for me, perhaps because I have yet to define what photography means to me. Therefore I am still in the midst of experimenting and attempting to incorporate my skills with photography. I feel that this series aesthetic visuals were pleasant though awkward in some areas but I should also learn how to let photographs speak for itself and exist by itself instead of doing major photo-manipulation.