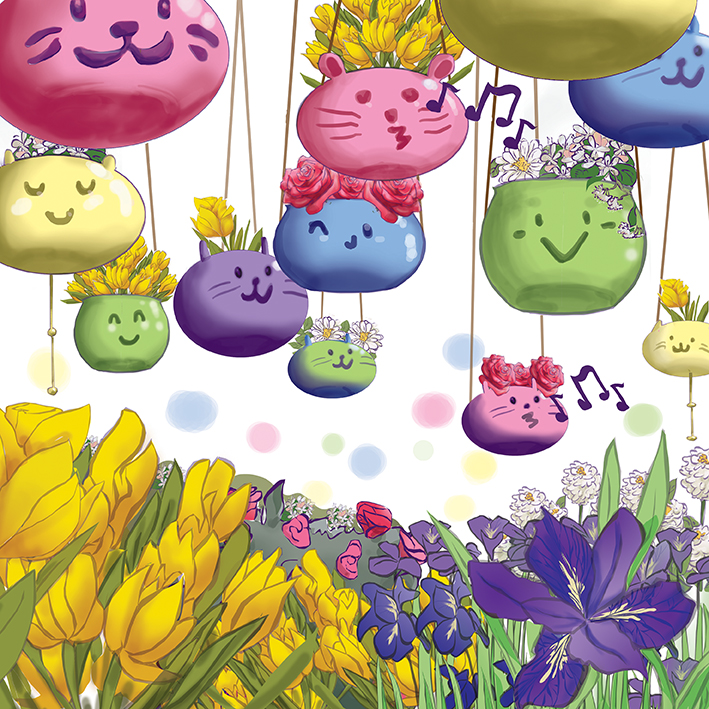 The final image for assignment 1:

The challenges I faced were 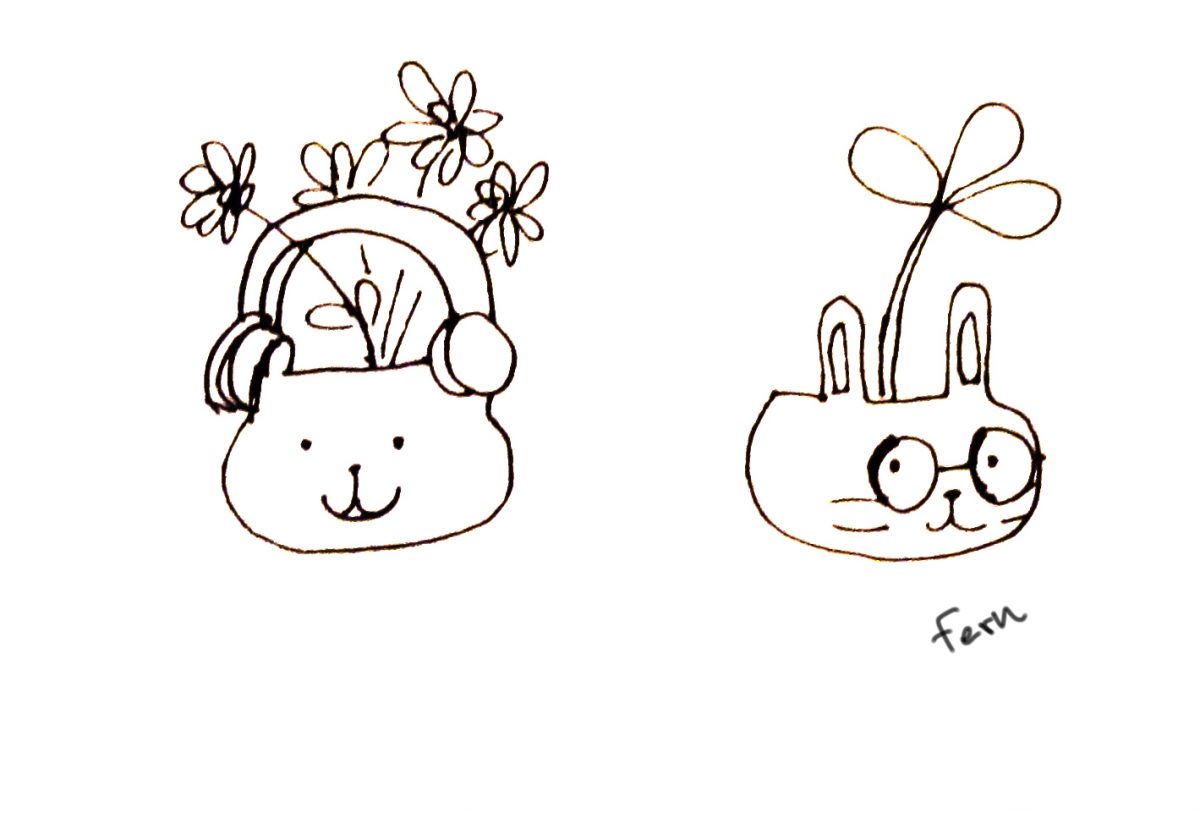 In our first class, we received out brief: Create something that would fit on the glass window of the hospital and consider its relationship with the viewer, that’s what we would tasked to do. During the field trip to the hospital, here are the things I noticed about the space we were supposed to design for.

Through this observations, I thought about the function of my graphics and wanted them to be positive, light-hearted, and have the ability to provide a moment of happiness for the viewer. Since the location is only a place that links people to other parts of the building, they only have a few minutes to spare which is the only time I have to capture the attention of the people.

Initial imageries I wanted to play with were plants, for the soothing atmosphere it provides and its link to the outside of the hospital, or patterns with colours, that would invoke an emotional response in viewers.

The initial ideas I had were:

After learning that this was a purely 2D project, I decided to focus on the second idea. I then came up with 3 mood boards.

Throughout this three mood boards, I decided to work on the third idea and came up with some rough sketches. Before working on the rough sketches I decided to research on the function of a garden and the meaning of flowers which I was going to introduce to the design.

The flower language of all five flowers form a bouquet of good thoughts and well wishes which I attempted to convey through the array of colours and graphics.

I went to reference books on landscape design after to understand what the best way to design a garden was. Some tips I took away and decided to utilise were:

After the consultation with Michael, our lecturer, and the class, there were suggestions that the garden could be less dense while the flowers in the foreground could be larger to suggest that the garden is closer. The floating flower pots and its almost fantasy-like nature received favourable comments. Since it was a personal favourite too, I decided to keep it.