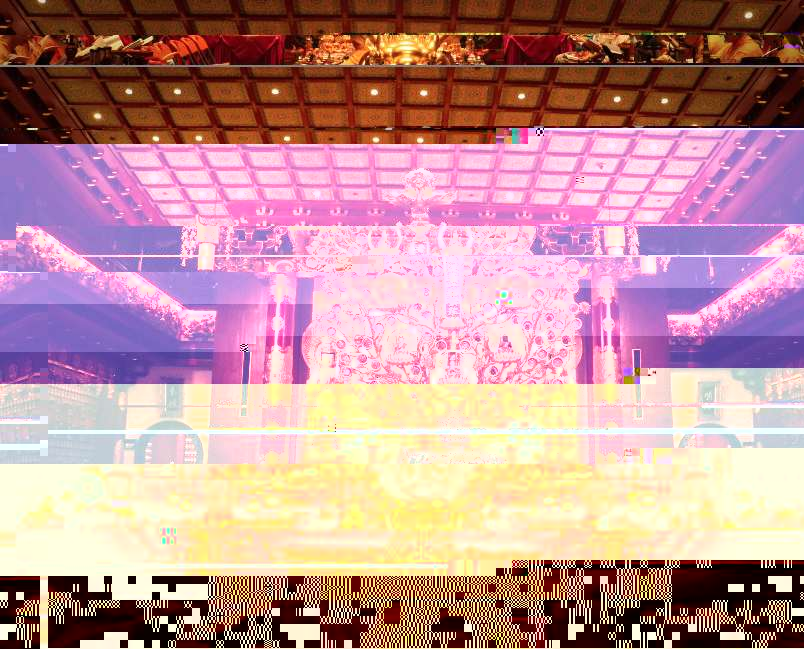 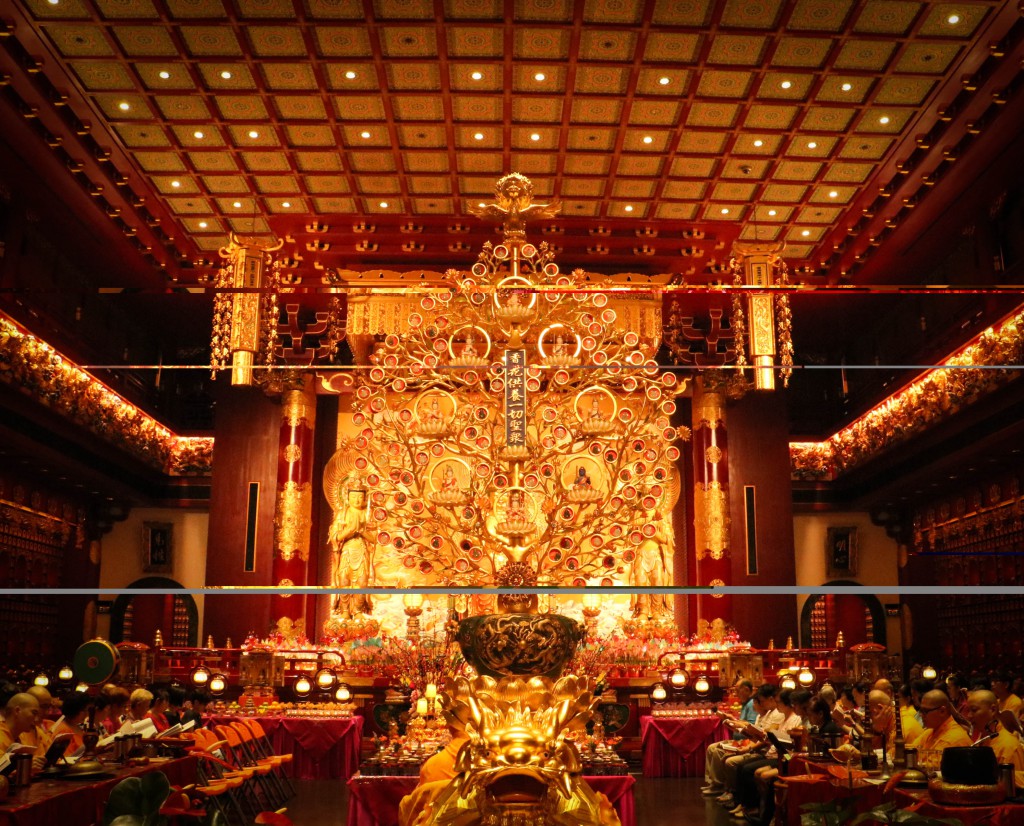 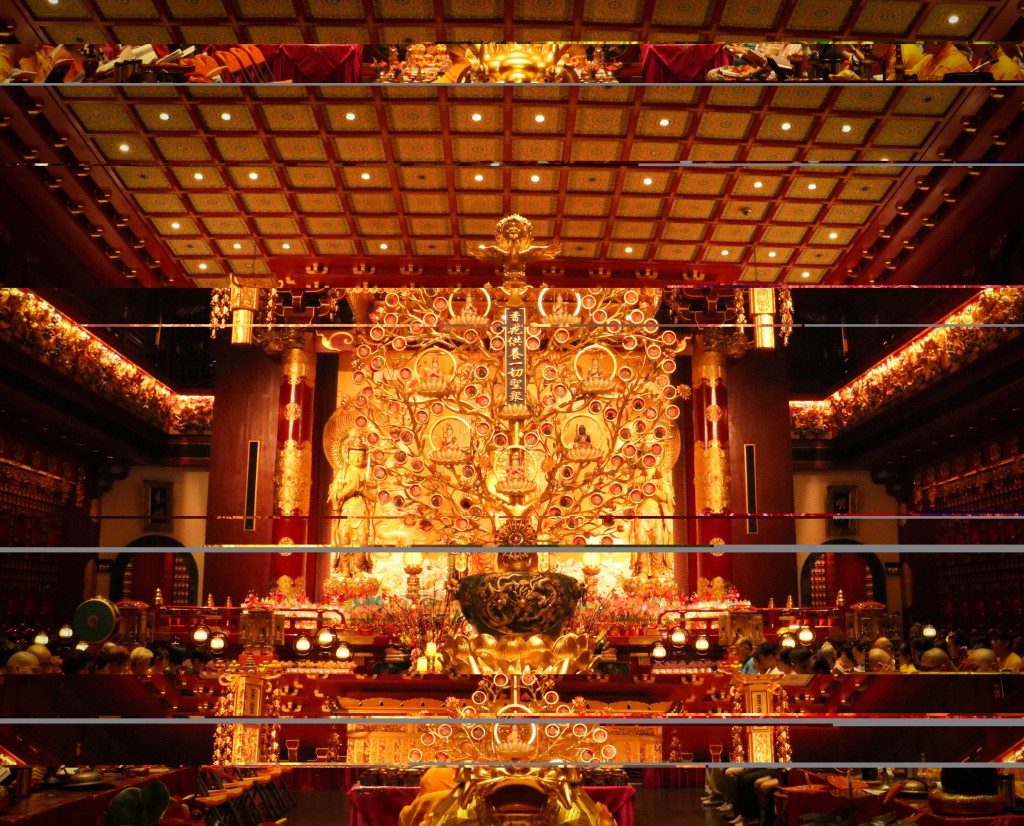 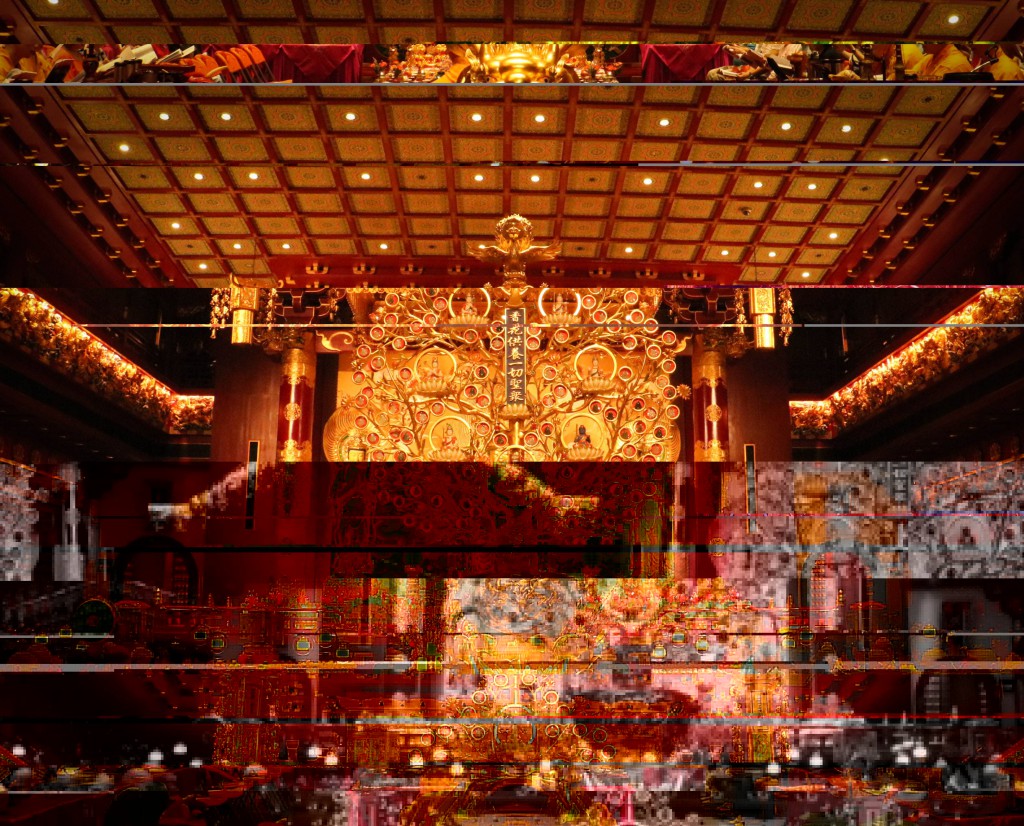 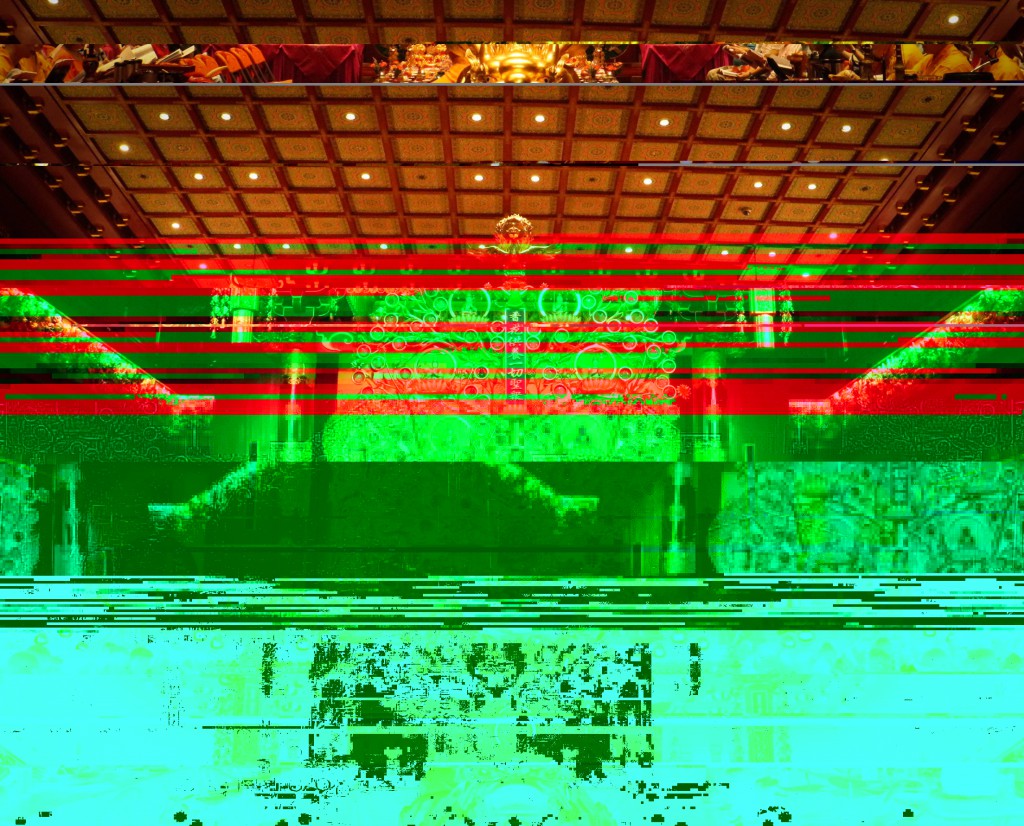 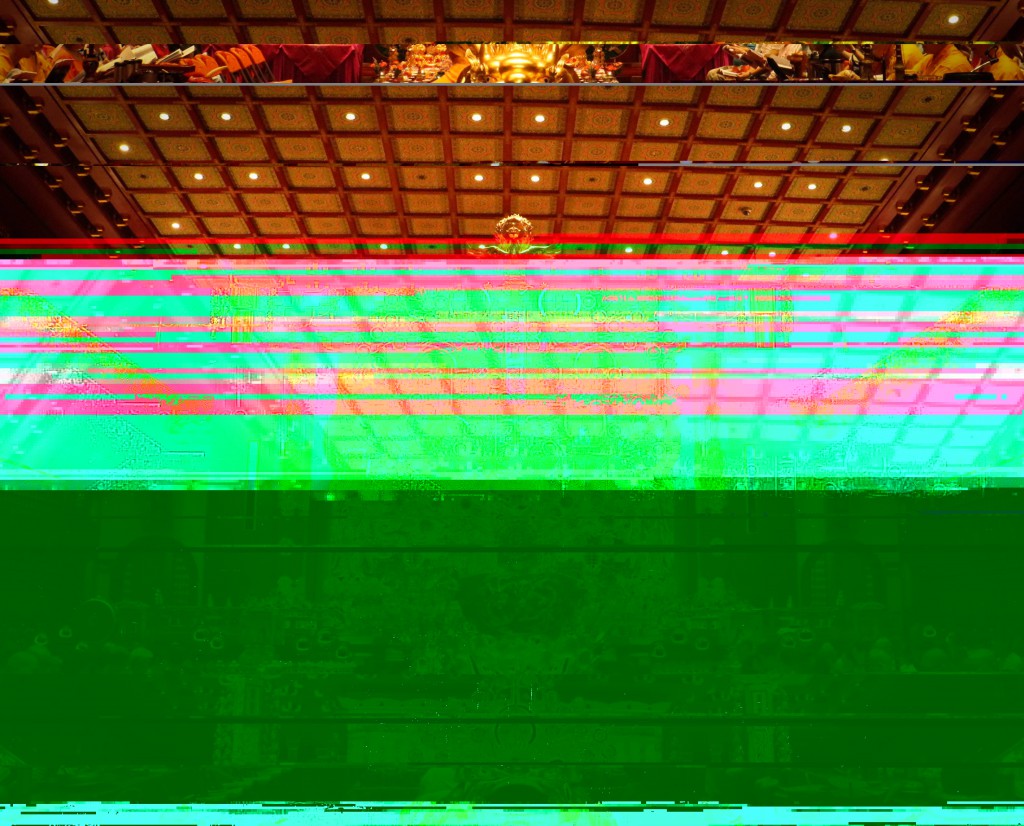 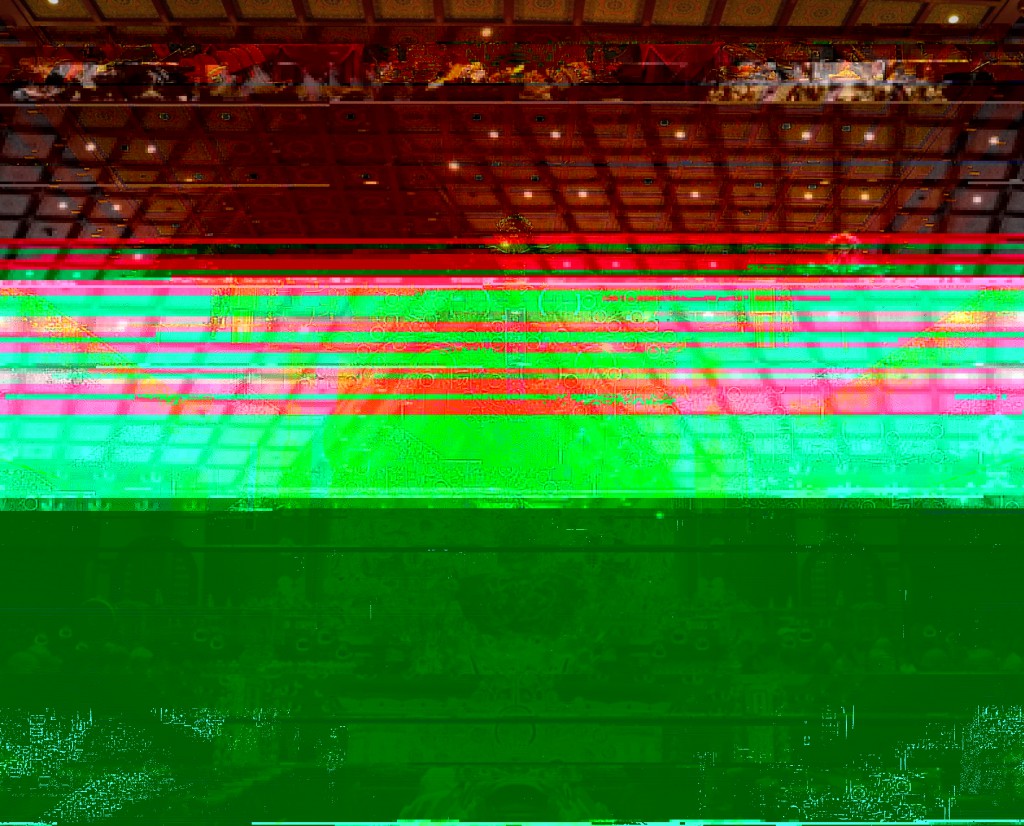 At first, It was so hard to make it entirely different from the original image. What happened was some parts of the picture moved or were copied to the other parts of the image. There were no change in color or pattern whatsoever. After some times, finally, the color changed!!!! Rejoice rejoice! So what I did was copying a big chunk of text, then put in inside that highlighted big chunk of text that I copied. So the copied text is inside the original text itself and TADDAH the color changed. Yeah.

When I was frustrated yeah I did try using this online software. The results were even more awesome! I should try the TextEdit more to get the results as good as this tool. 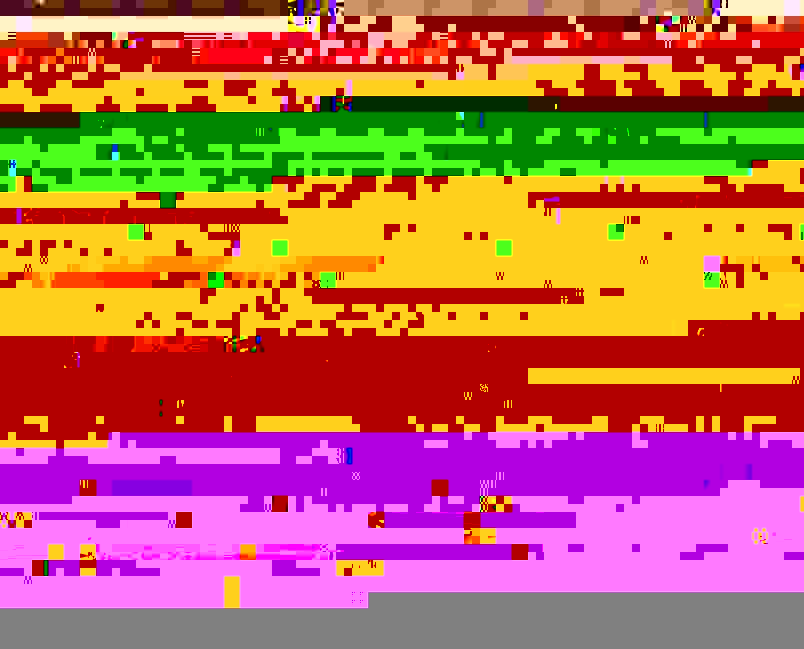 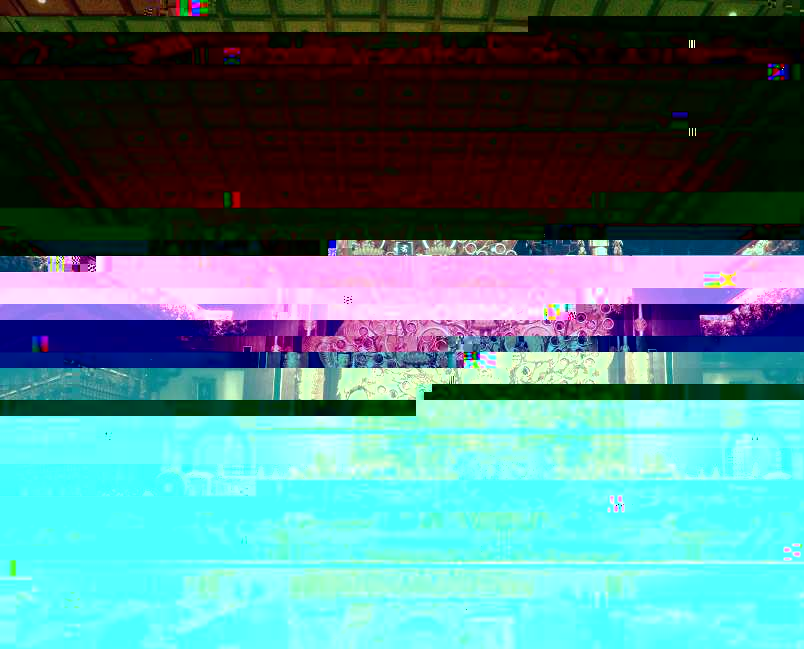 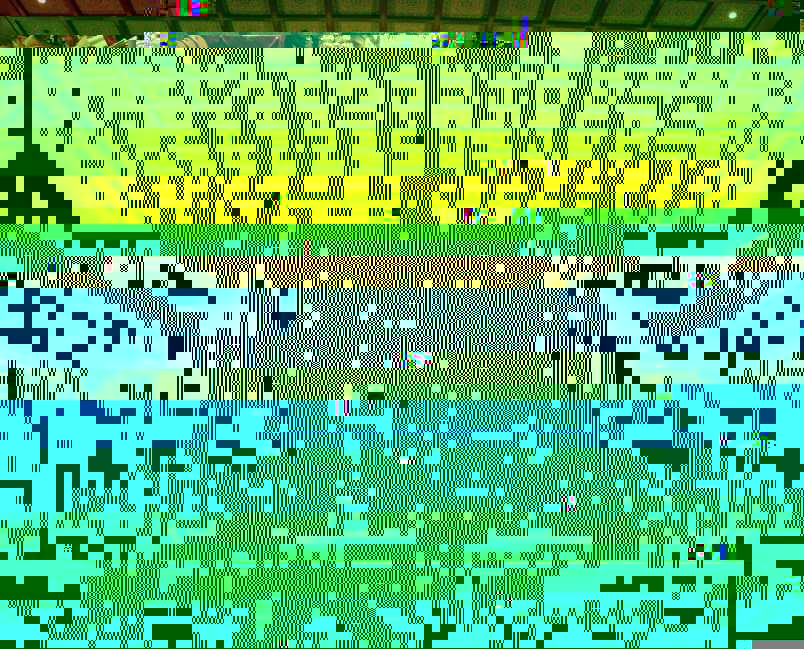 One thought on “Micro-Projects: Glitches Aberrations”