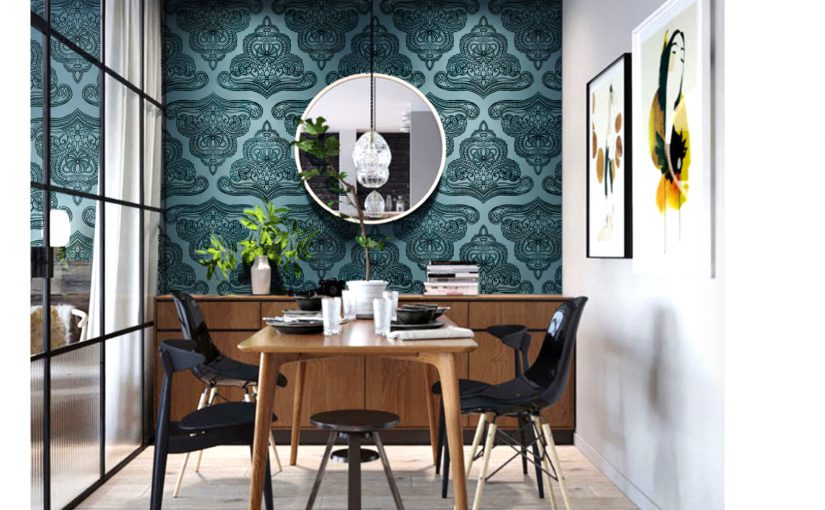 Based on the motifs I have made, I have created the patterns for the swatched books. My intention is to create patterns that are one-of-a-kind yet viable to be created as commercial products.

Below are some applications of the patterns that I have made. I envision that the commercial items can be both artistic and universally fashionable.

More patterns and complete swatchbook can be found in the Issuu down belowww:

or open this link 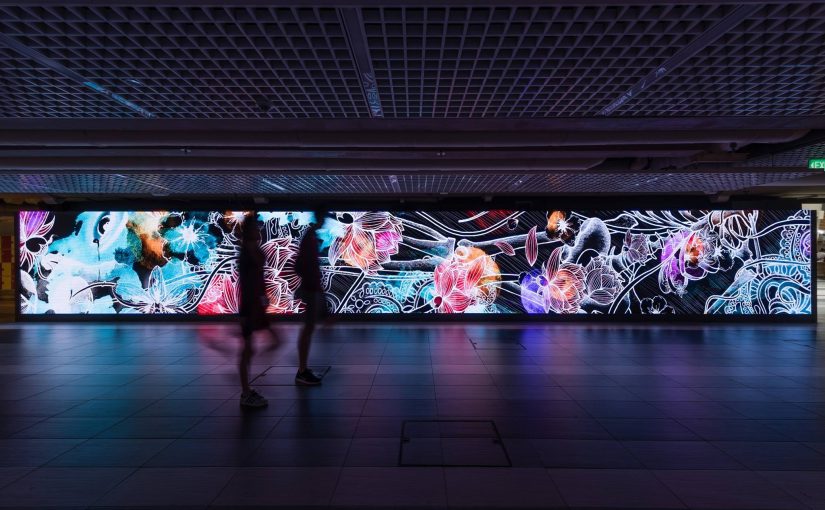 And here it is, the digital wall art is up at North Spine, NTU! I am so glad to have taken this class. I have never imagined my art could be exhibited this way 🙂 Thank you Ina for your guidance and faith in all of us. I can see the belief in your eyes that we can do our best with our own style and preference. 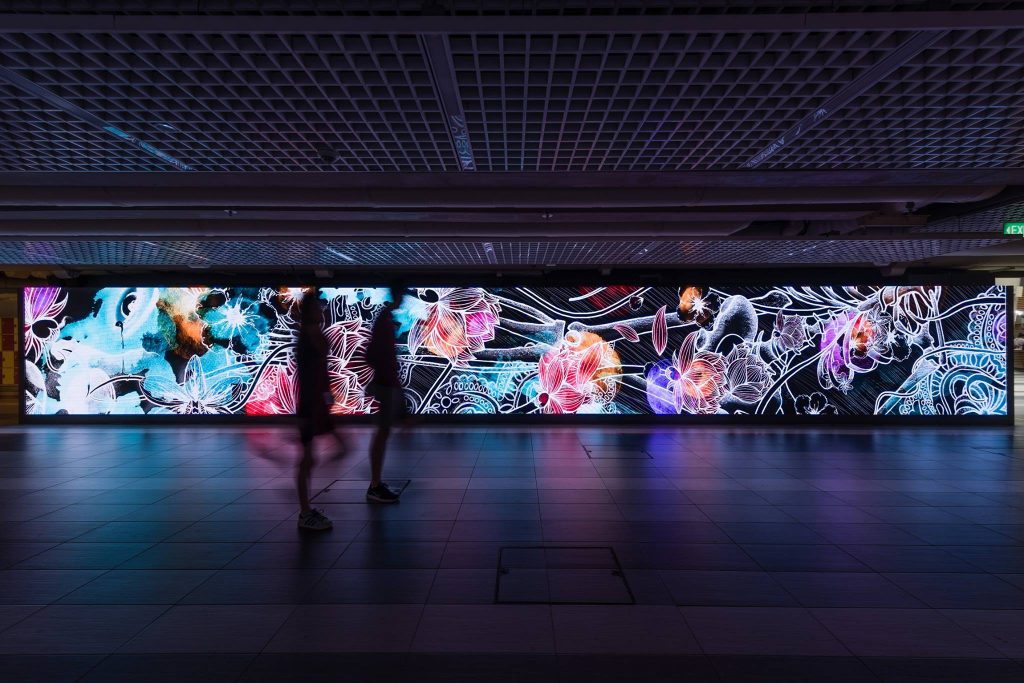 Next will be the swatches and patterns 🙂

Somehow, the banner works in horizontal composition as well, and interestingly, the negative version of it looks so good O.O a slight regret: why didn’t I find this negative version earlier and could print it as banner T.T

The difference with the previous design is the presence of multiple colors. Thanks to Ina’s guidance, the banner looks more alive than it was initially :). I always had this fear of using too much colors, because I tend to use too much colors, so I preferred to reduce the number of colors used to keep it not too ‘noisy’ or disturbing. However, Ina used color theory and yeah, color works! 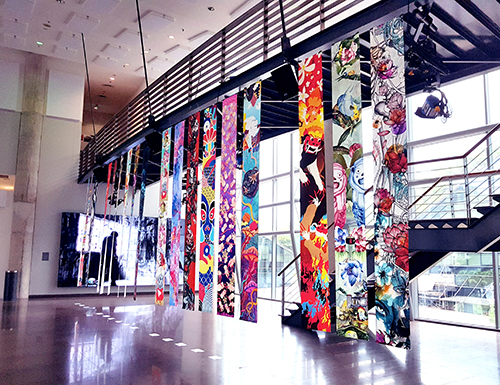 Time flies extremely fast! Together with Yoosh, we printed our banner, and that was a really smooth process: one-time printing and it’s successful. Then, we all have put up our banners at the ADM Lobby 🙂 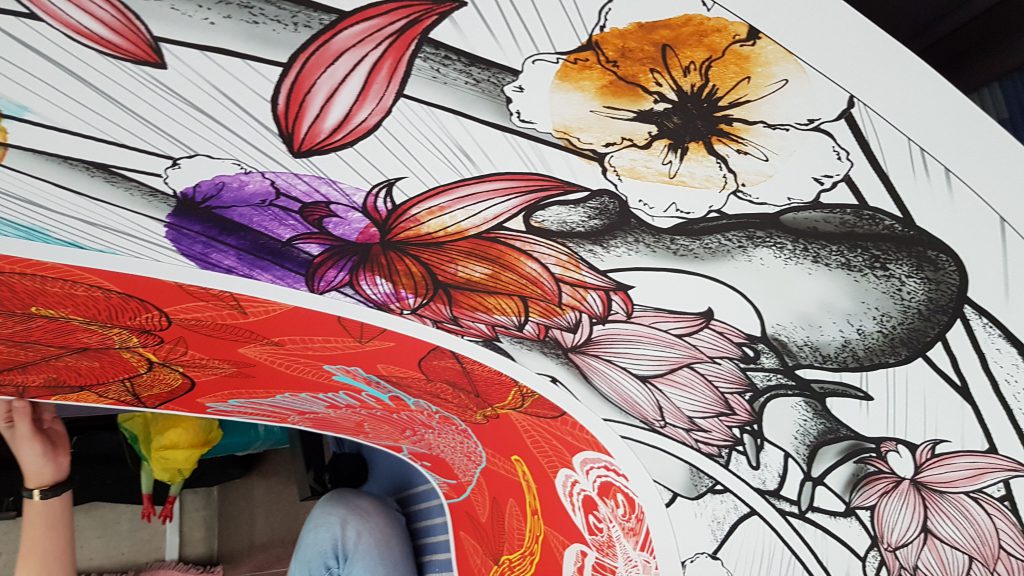 The moment everyone’s banners were up there, I gasped and told myself, “the best banner is everyone’s because every banner complements each other. No one banner would look better stand alone!” And i’m truly proud as a part of this class. 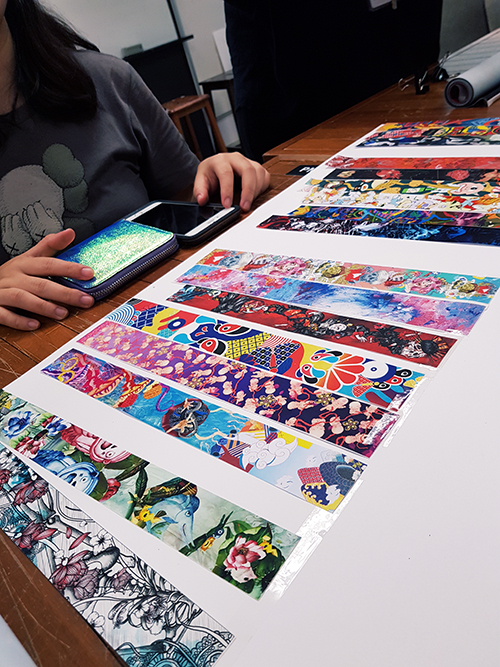 Can’t wait to see our artworks on the Media Wall Nexus XD and in the form of Swatch Books. 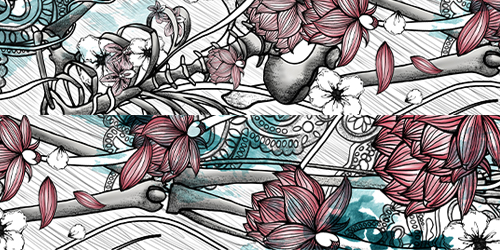 I was working on more detailed and high-res motifs that can be added to the banner as well as swatch books.

And I did try some coloring and motifs too! I have a feeling I would actually change the whole style at the end of the day. 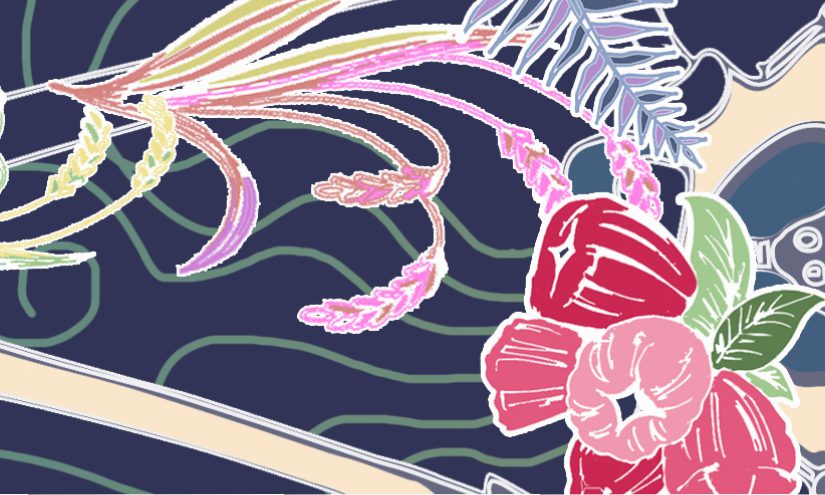 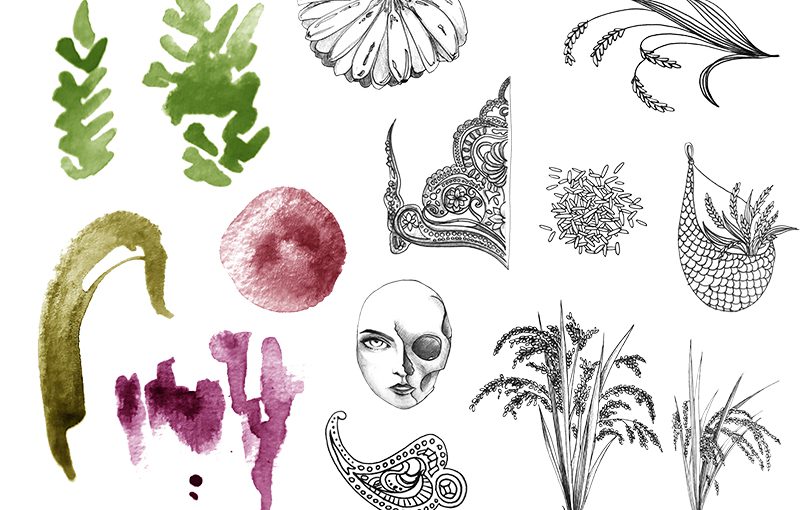 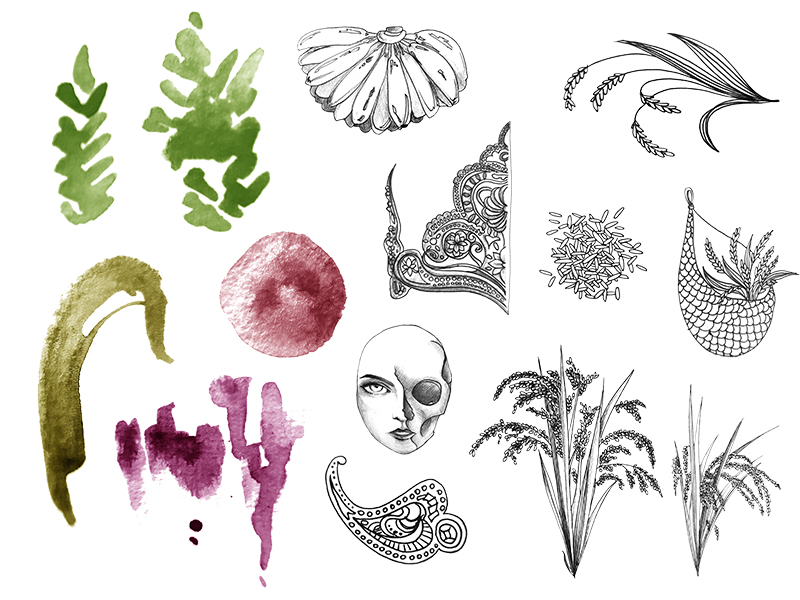 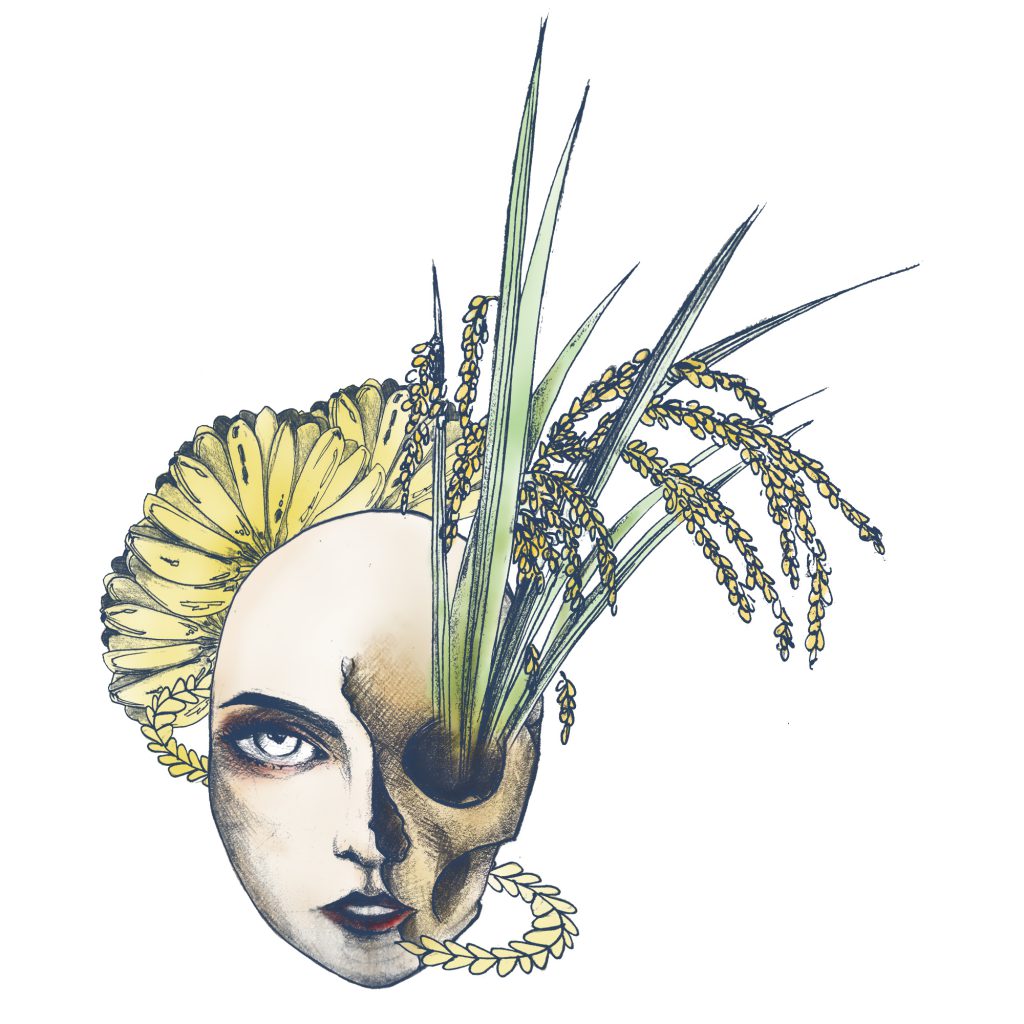 The gallery is my finalized presentation/mood board for the assignment. I didn’t find any batik swatches in the library, but I have batik clothes so I might bring it for the presentation in Week 3. I hope through future trials and errors, and multiple experiments, I can create batik pattern that is both traditional and contemporary, so that it is representational of Indonesia in a timeless, universal way.