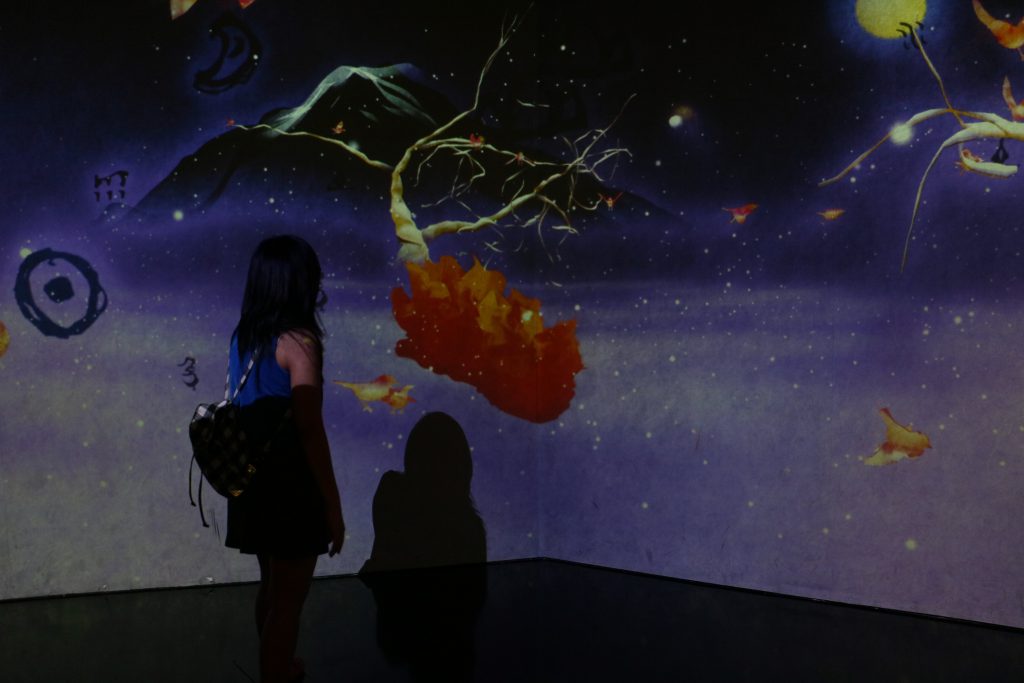 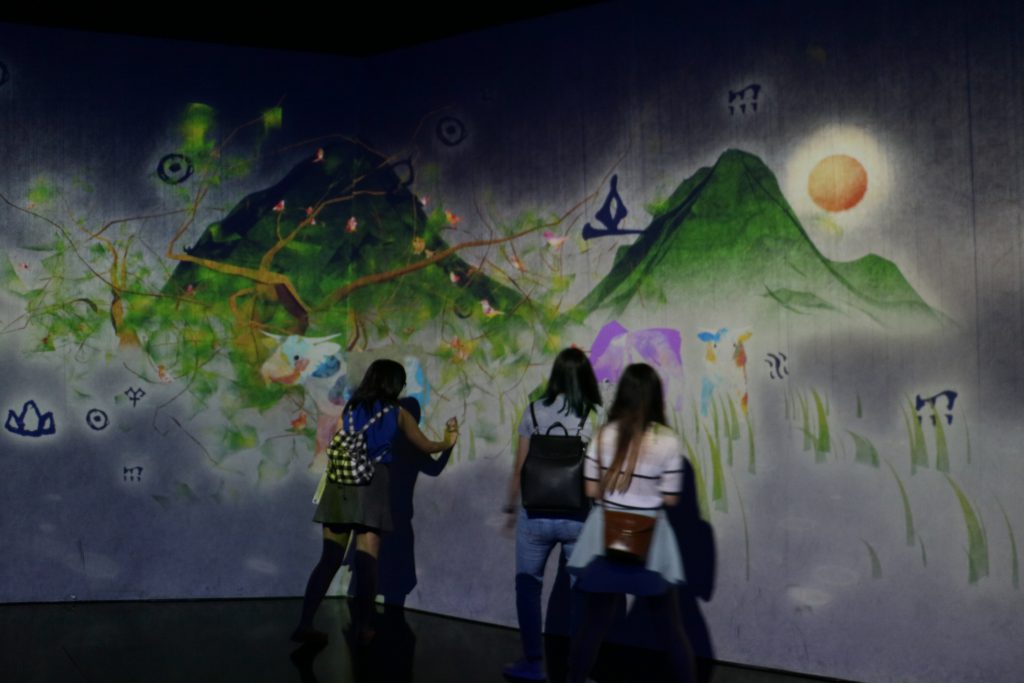 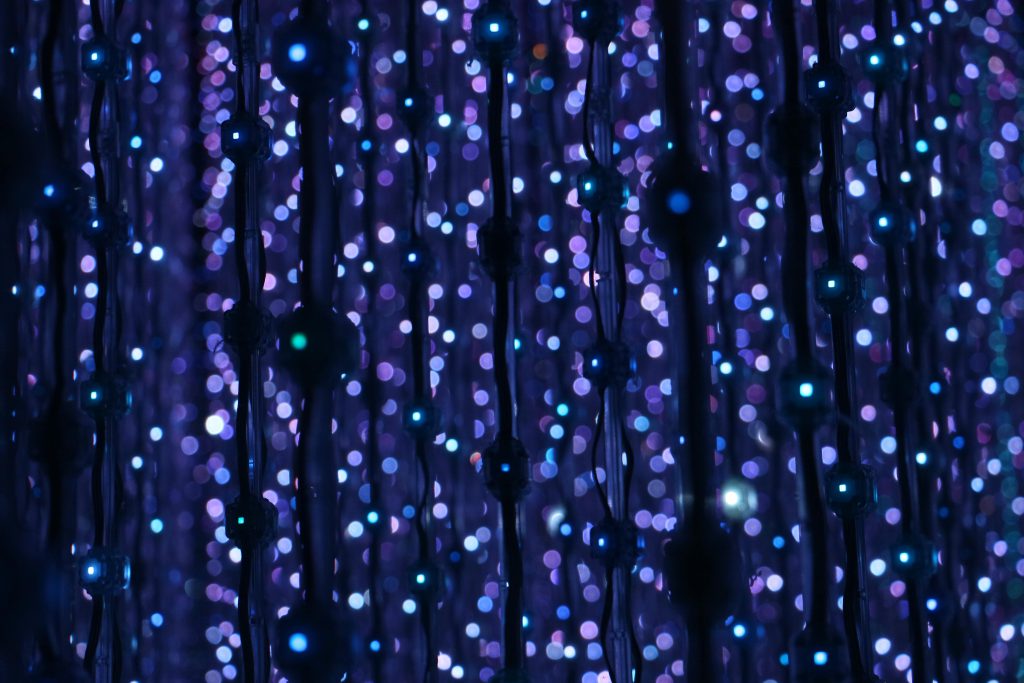 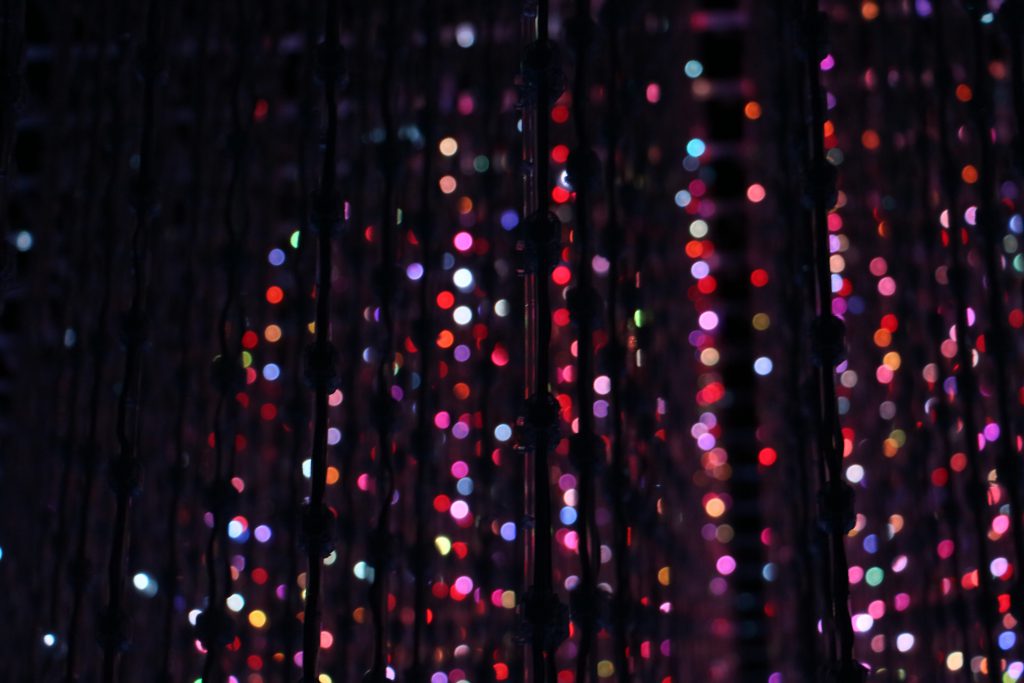 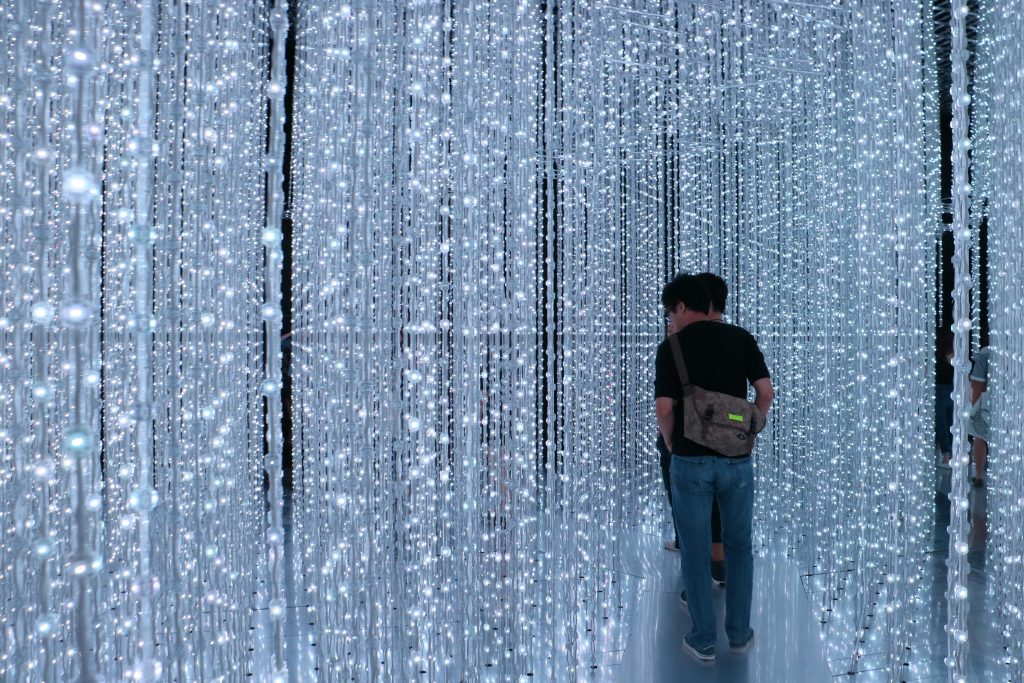 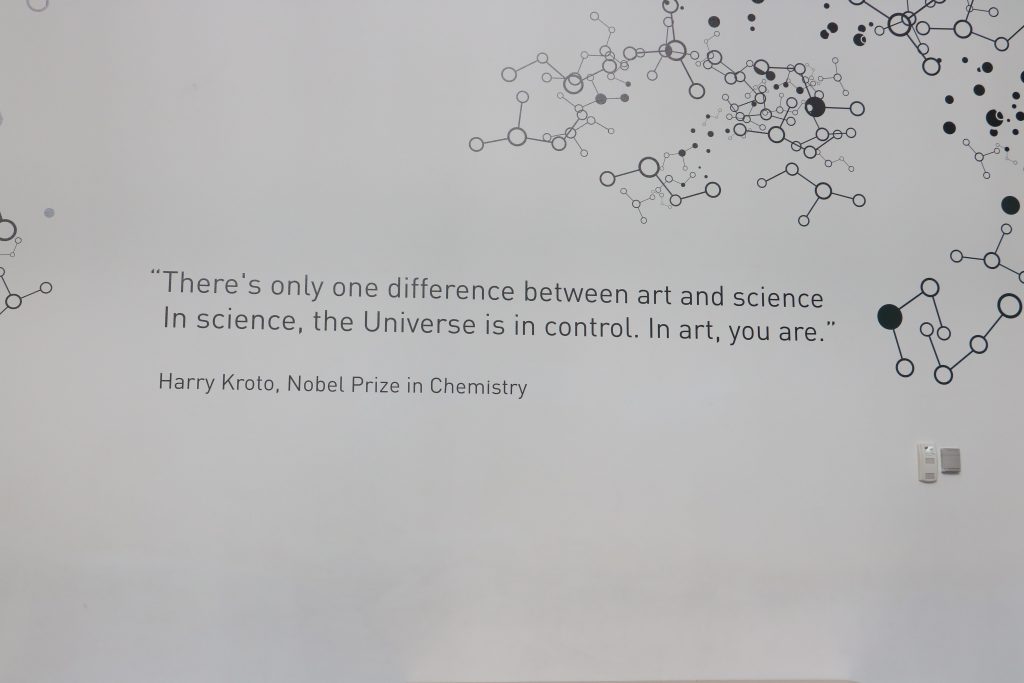 Biomimicry is an approach to innovation that seeks sustainable solutions to human challenges by emulating nature’s time-tested patterns and strategies. The goal is to create products, processes and policies – new ways of living – that are well-adapted to life on earth over the long haul.

Hence, for a wearable to re-contextualize biomimicry, it has to have a quality imitated from natural processes and able to solve a human problem. And the project that suits this concept almost perfectly is the Aero Sports Bra by Karolina Cengija and Becca McCharen. 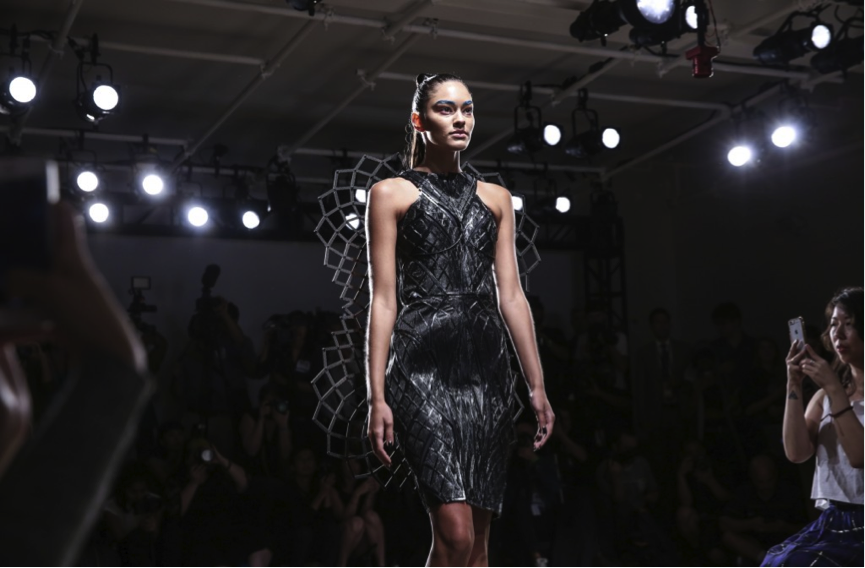 The Aero Sports Bra (worn under the dress) will detect the level of perspiration, respiration and body temperature and respond accordingly. For example, when the user is panting and sweating or even angry, the bra will open slightly to cool the upper body parts.

We used shape memory alloys with the goal to give it a more organic transition.

The bra is of biomimicry context because they are made to imitate the smoothness of how our body naturally changes temperature, heart rate and perspiration (article) so that our body will stay in the best comfort physically and emotionally.

However, the technology used is not yet ready to be commercialized, hence it won’t hit the market in the short run.

She is keen to emphasise, however, that these are not yet garments for sale. They are experiments that will help uncover what’s possible for future wearable technology.

In the other hand, the price of producing such high-end technology will be likely to be costly. In my opinion, this wearable will cater only to a smaller market: the upper class ones. It might be a sustainable wearable technology, but it might not help everyone for not everyone would be able to afford it in the short run.