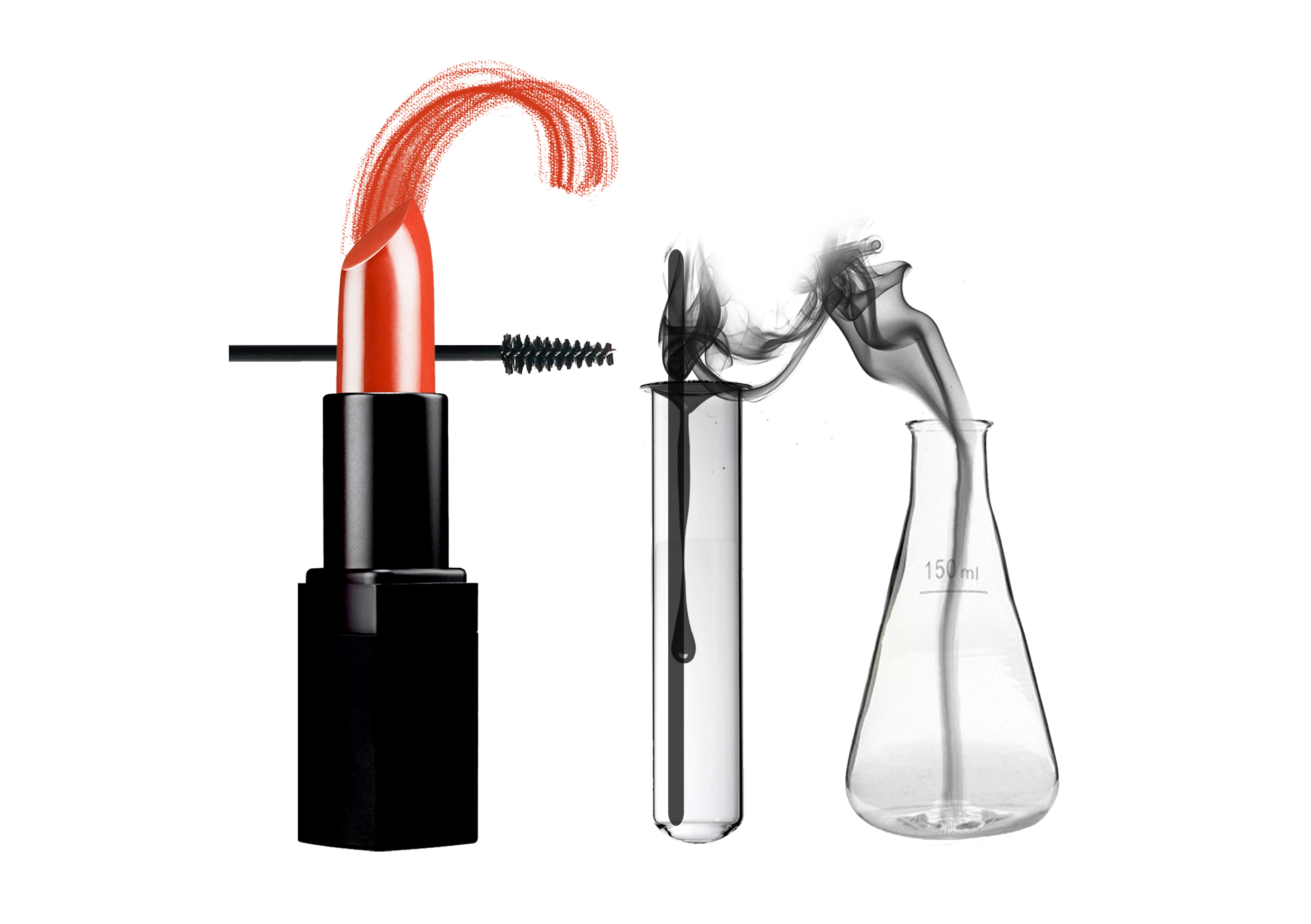 In this project, we are assigned to create postcards with a typography of our name. Just like its title, the typography should be a ‘portrait’ of myself: a representation of who I am and/or my aspiration.

The first artist I have researched is Hannah Hoch. Her collages speak their messages strongly, and some even have multiple interpretation. Her pieces intrigue me to try ‘less clean’ photomontage. 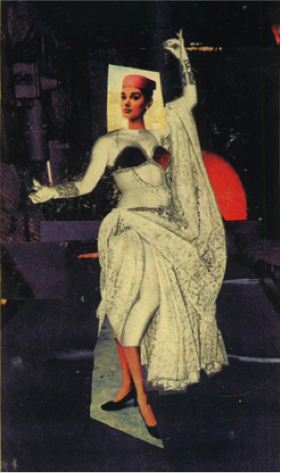 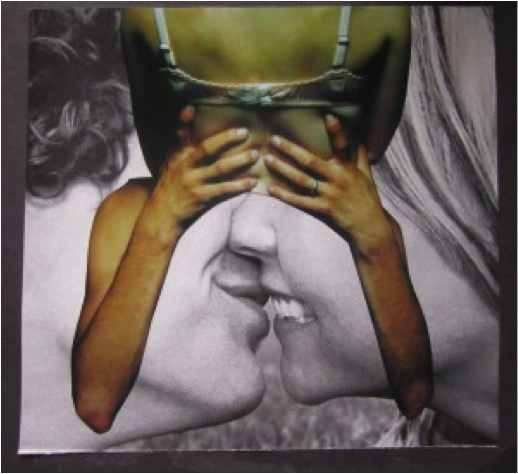 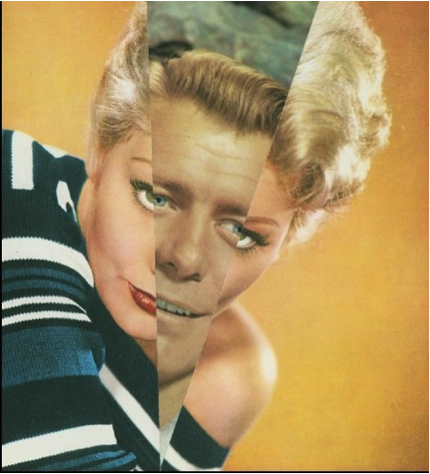 The second research is Dada Movement. Here, more typography is involved in this style even though it is similar to Hannah Hoch’s. 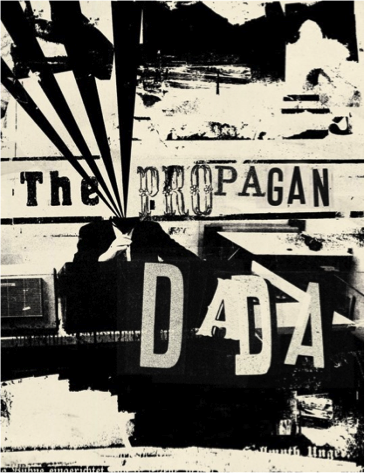 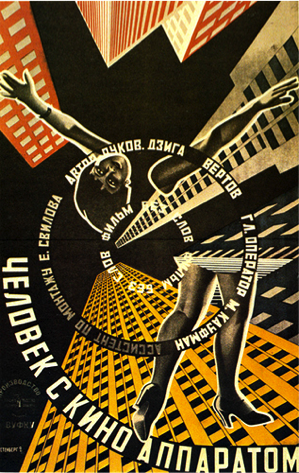 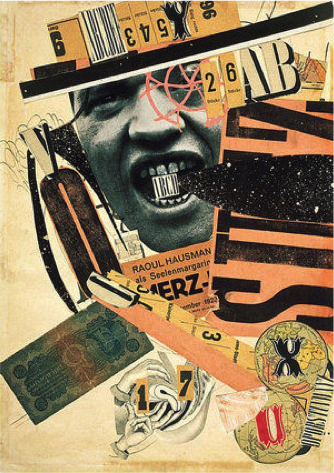 The third one is Russian Evolution art. This one is more poster-like and bold. 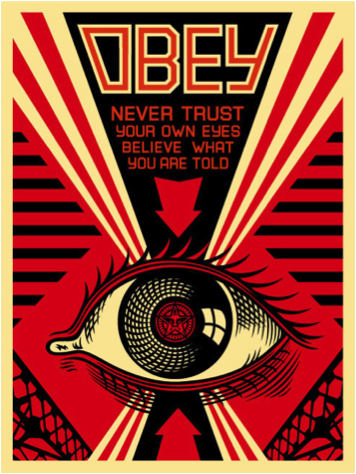 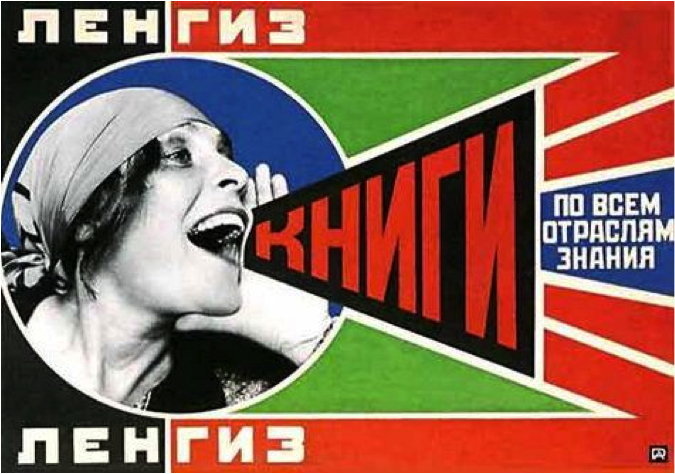 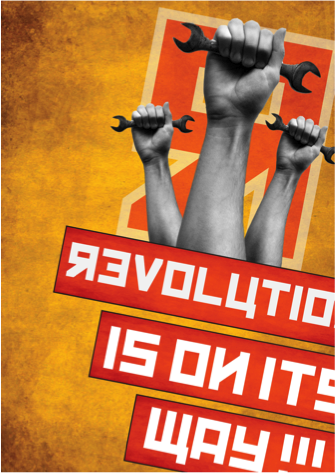 The fourth is DIY typeface. This is experimental basis and surely will bring a much more distinguishable look than digital image. 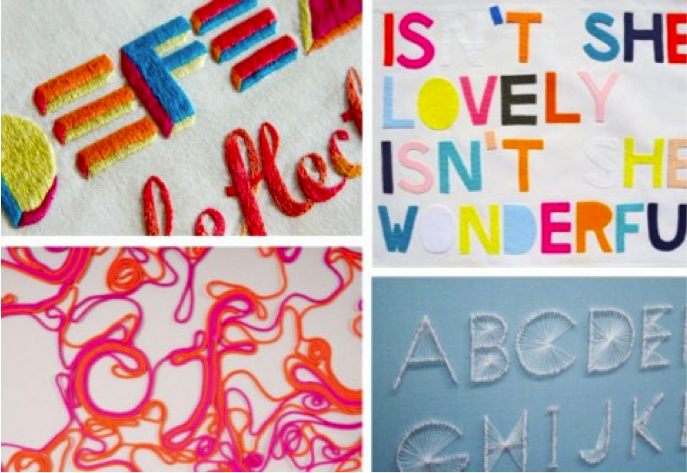 First thing first, I did a mindmap about myself: my facts, my aspiration, and “If I were…”s.

Some of the ideas that I picked are:

Then, I started sketching drafts. At first, I was influenced heavily by Hannah Hoch and Dada art, making me to plan a too image-drive postcards. I forgot to emphasize much on typography and to infuse my characteristic into the text, not the image. The first set of draft sketches/planning is wrong.

However, I think that these drafts are still lacking ‘thoughts’. The first one can be developed further but the 2nd and 3rd…they are not really satisfying.

As the deadline was getting near, I chose 4 points out of all the points I mentioned earlier about myself and worked on these 4 ideas.

The final inspiration I gained: 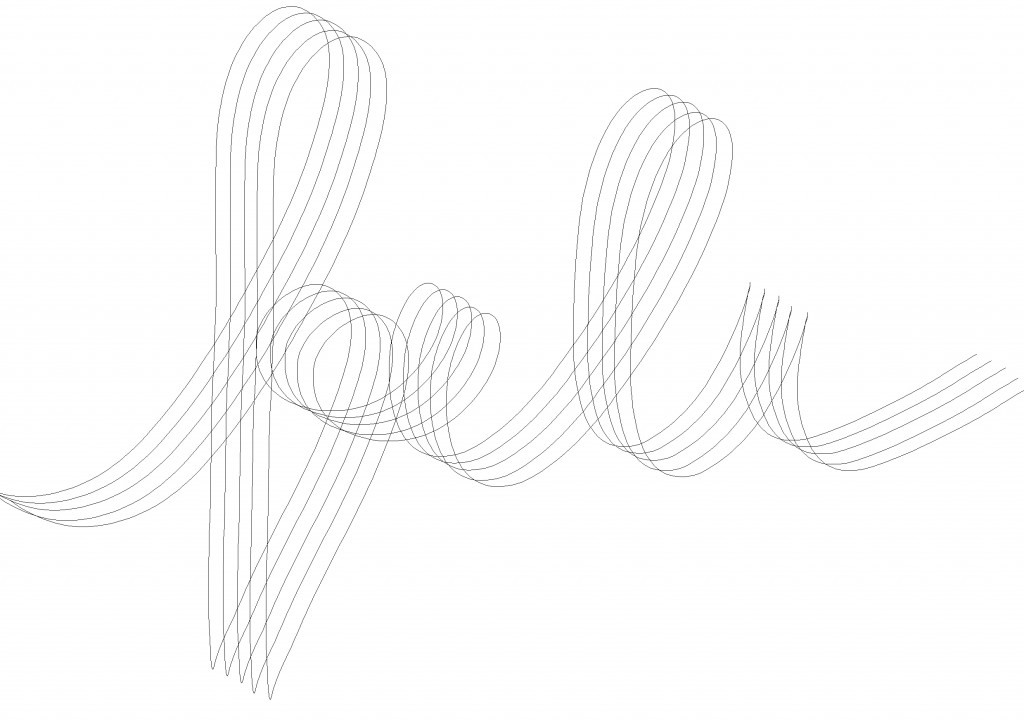 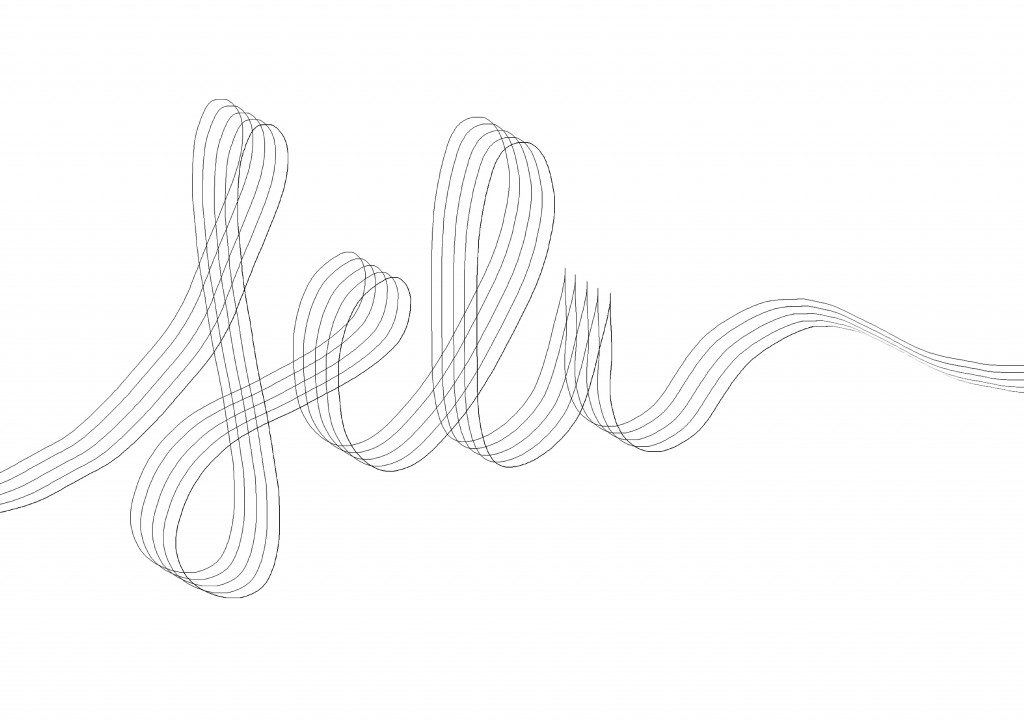 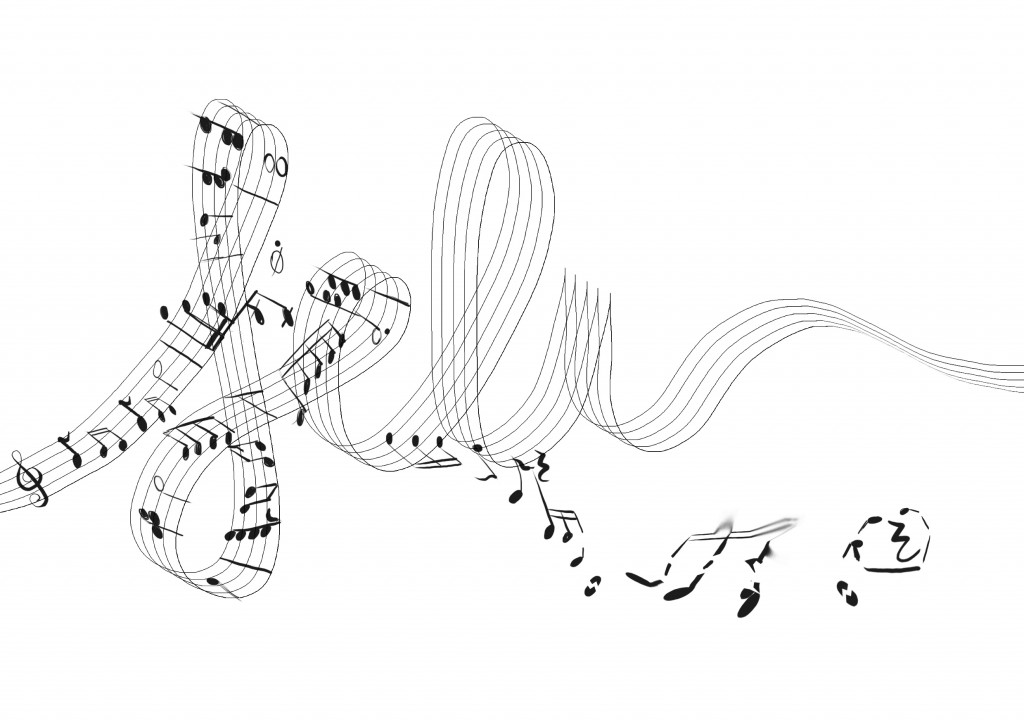 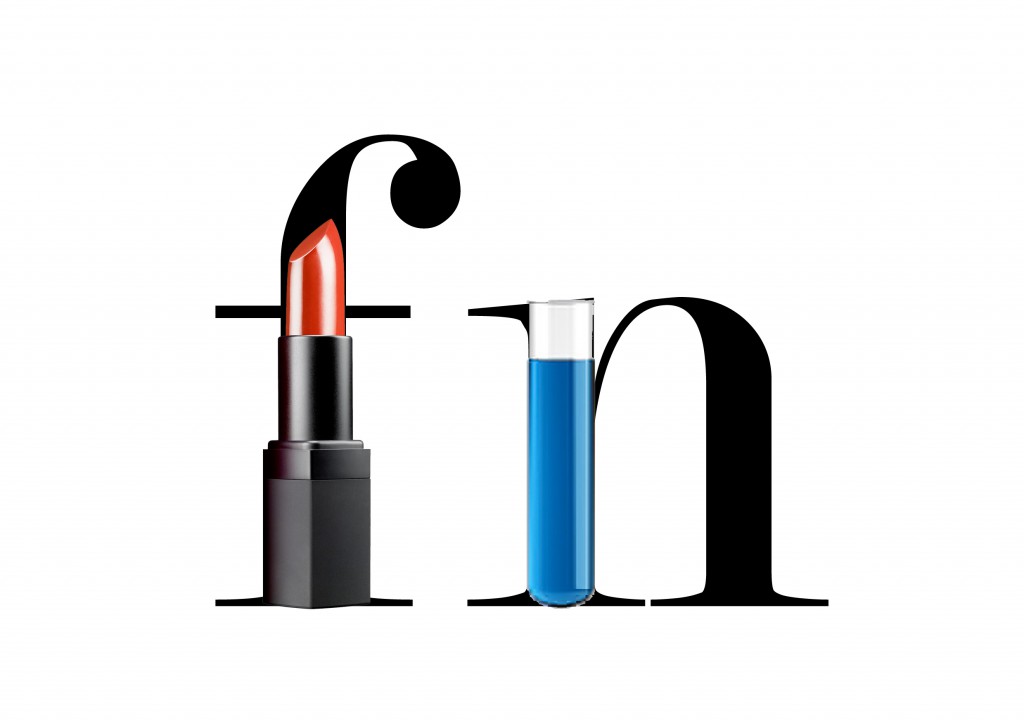 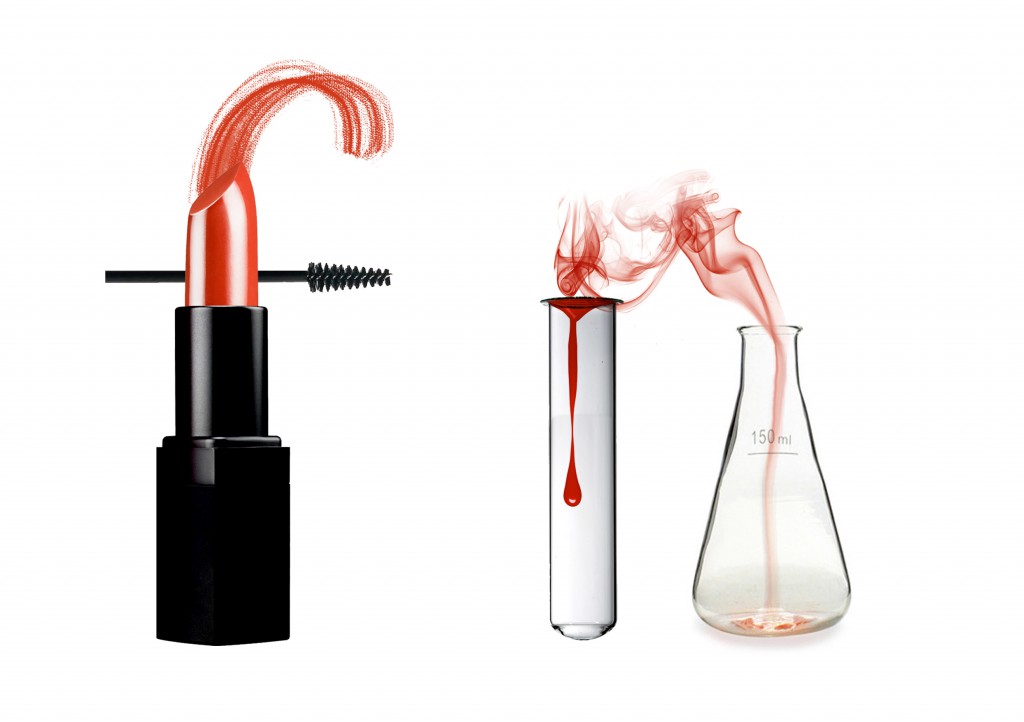 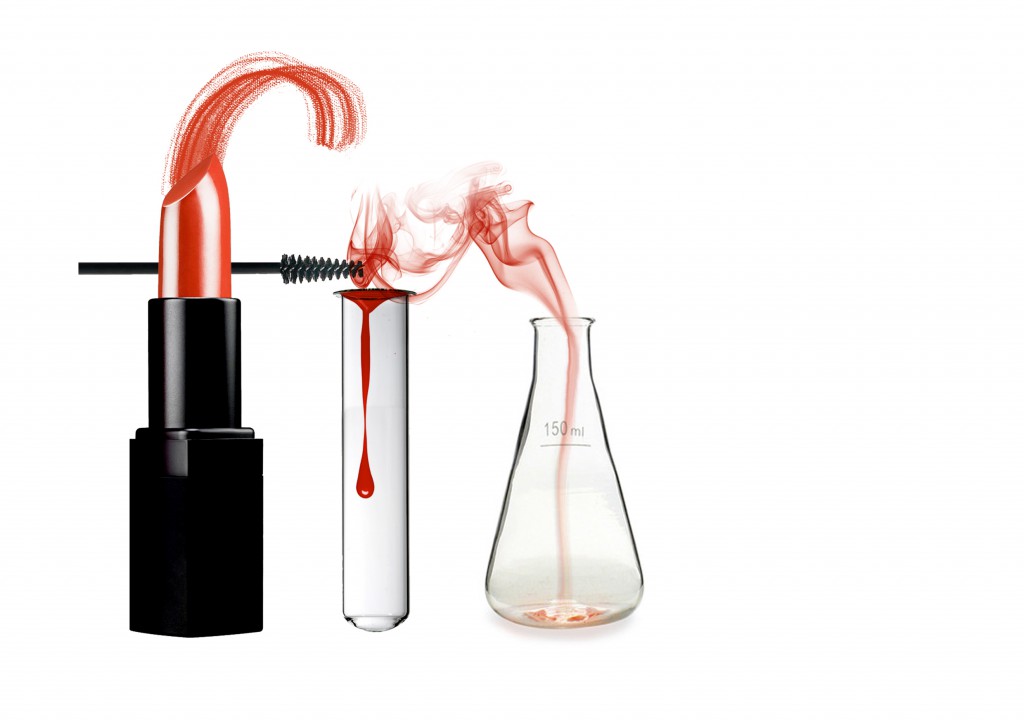 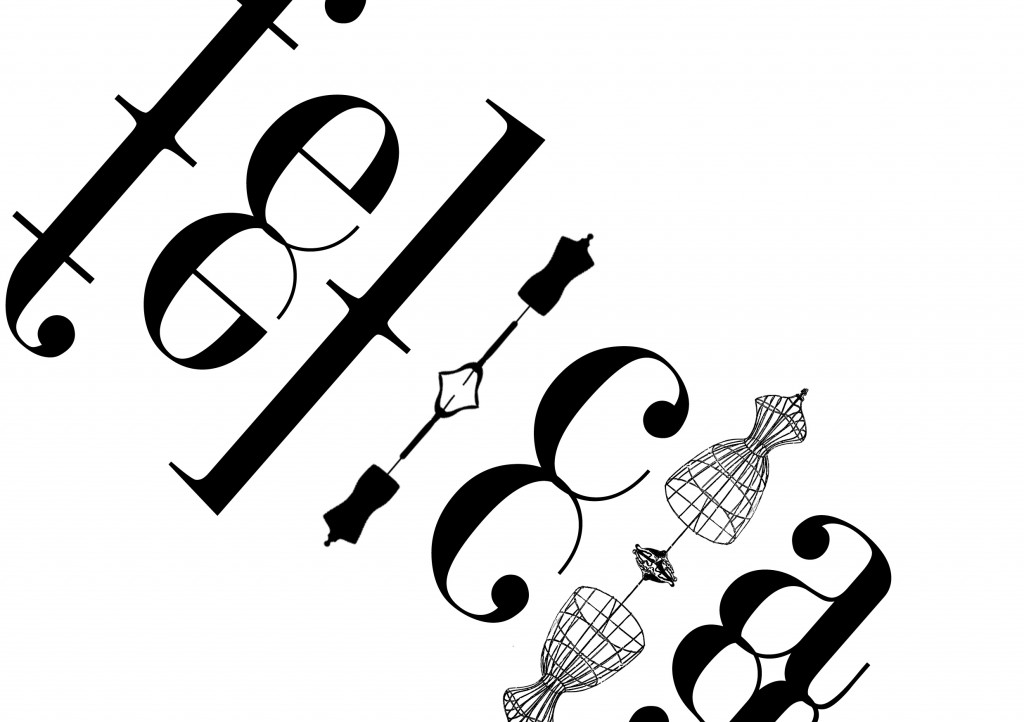 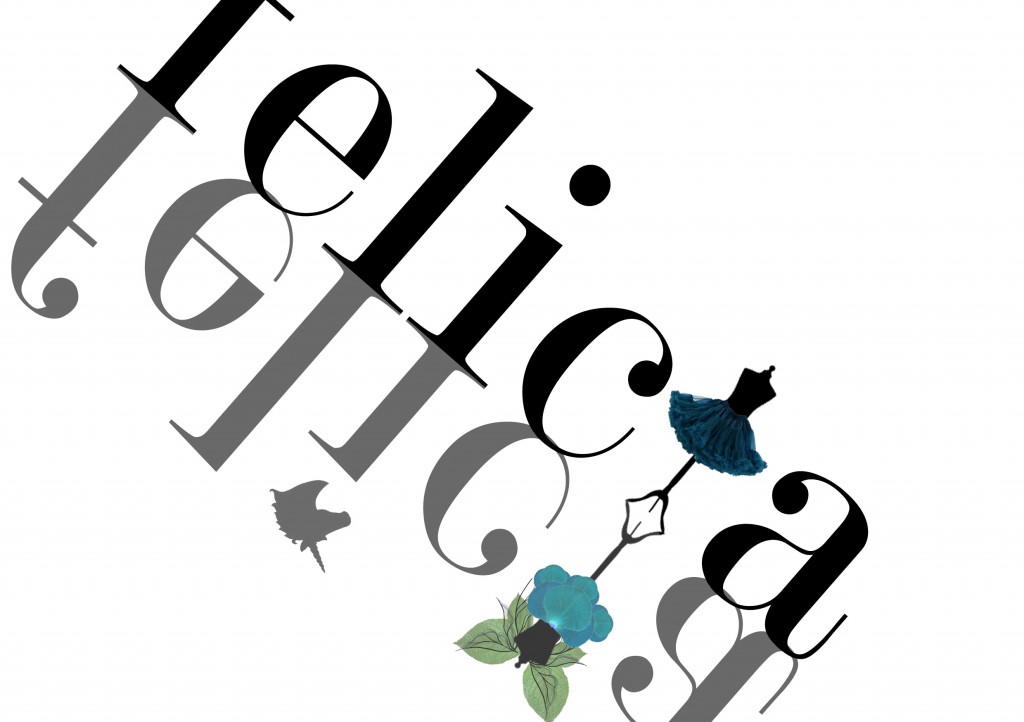 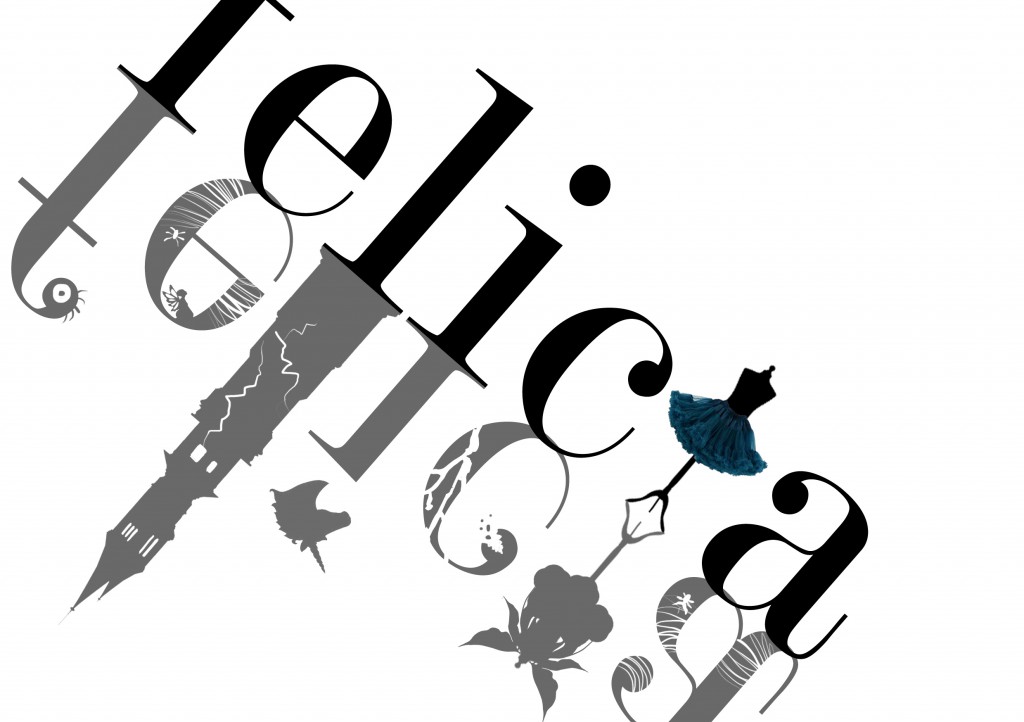 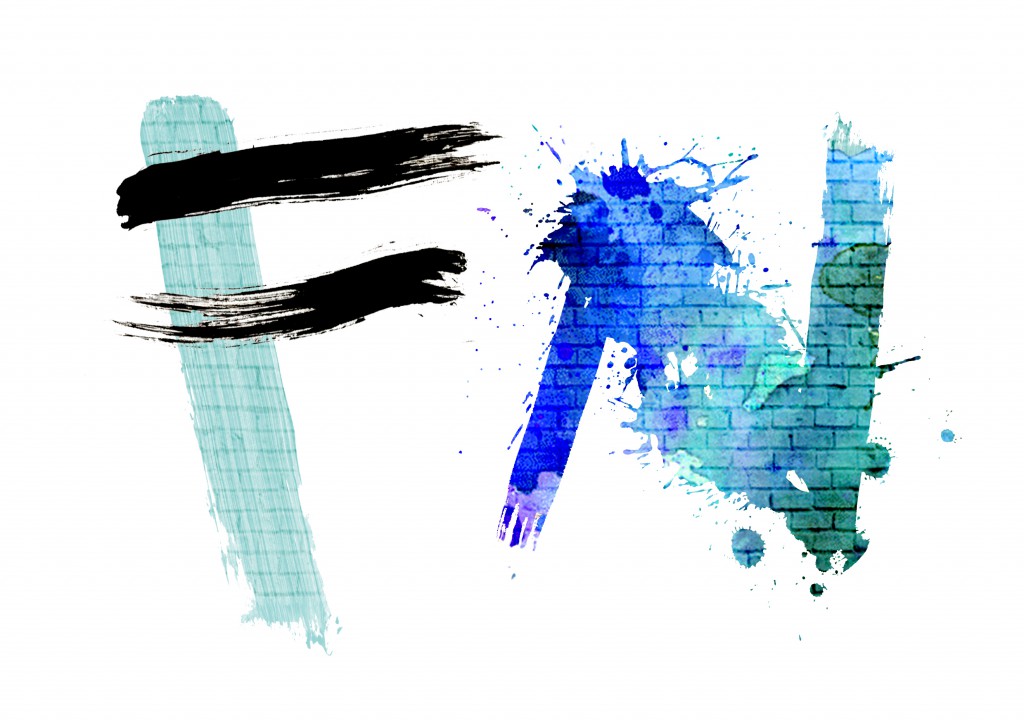 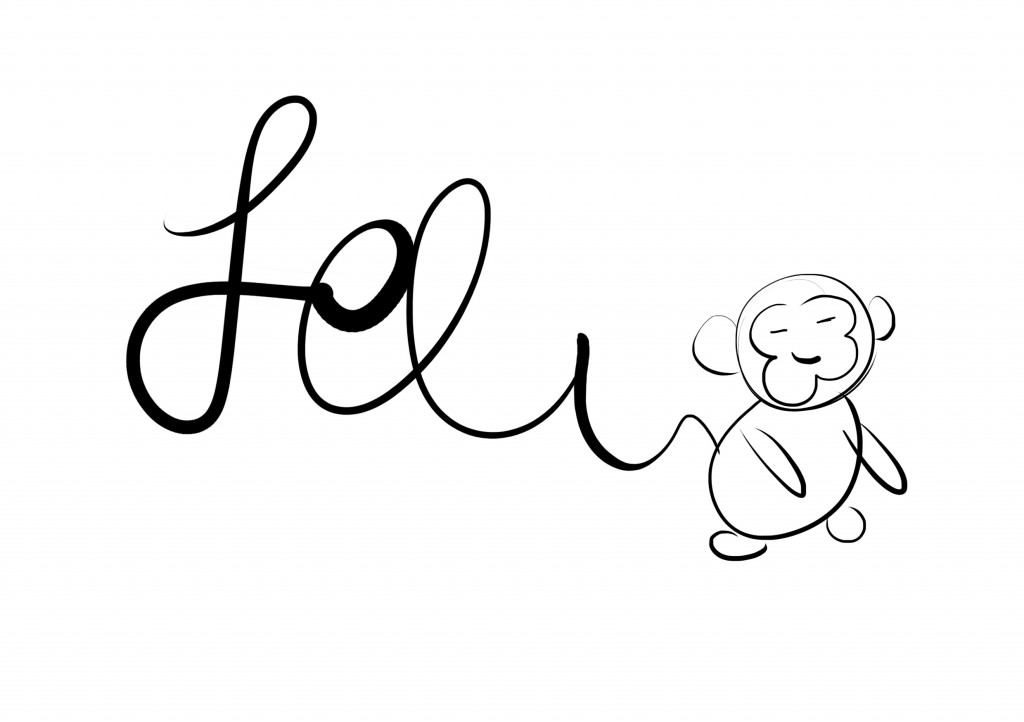 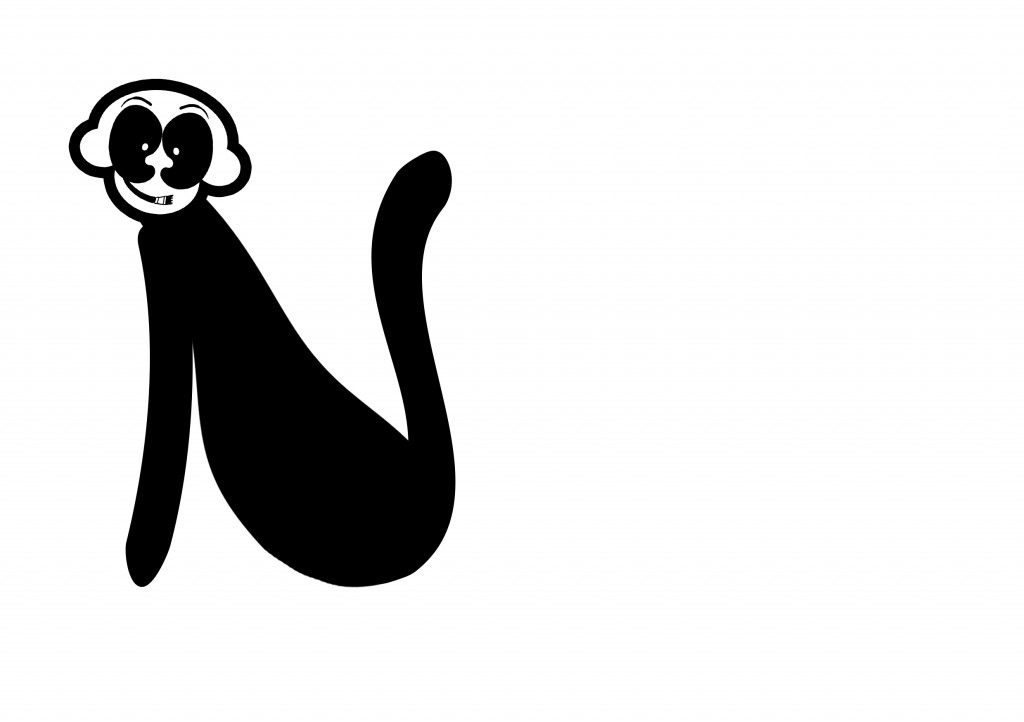 It is natural for me to create a ‘clean-style’ image. However, the usage of only three colors: black, white and red is unintentional. The first two images (Emo Musician and Nerdy Bimbo) are both consist of these 3 colors only. Hence, I just continued making the last two images to be in the same colors.

Initially, I really wanted to try photomontage. However, the idea of photomontage drove me to think of image not typography. I am very new to typography and hence I decided to just focus on typography, and let all the messages I want to deliver stored in the typography only.

The simple/clean style also allows me to create design aesthetically through the meanings, not through visual elements such as colors and shape. First, I focused solely on how to convey the messages effectively, then I altered here and there to get the desired aesthetic of the design as a whole.

Overall, this project exposed me to the door of typographic art/typography’s world. I am amazed by how simple typography can be but the simplicity carries out a lot of mood, message, purposes. This project makes me want to learn more about typography. 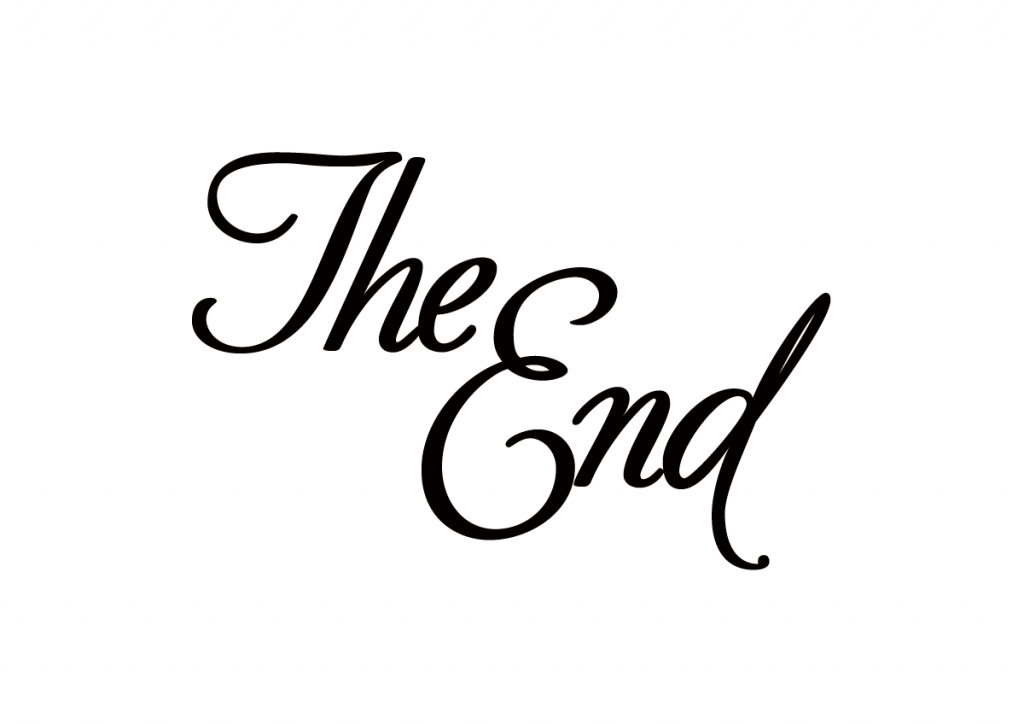