For this assignment, we are tasked to make 2 sound compositions and translate them into sketch models, base on the sounds’ quality and characteristics. I personally am very intrigue by what we are doing since we are translating invisible and intangible sounds to tangible models. This is the first time that I’m doing something like this so I’m excited!

On a side note, this project reminds me of a condition called synesthesia. It is a condition in which one sense (for example, hearing) is simultaneously perceived as if by one or more additional senses such as sight. For example, people with synesthesia may see sounds or taste words. That’s cool! 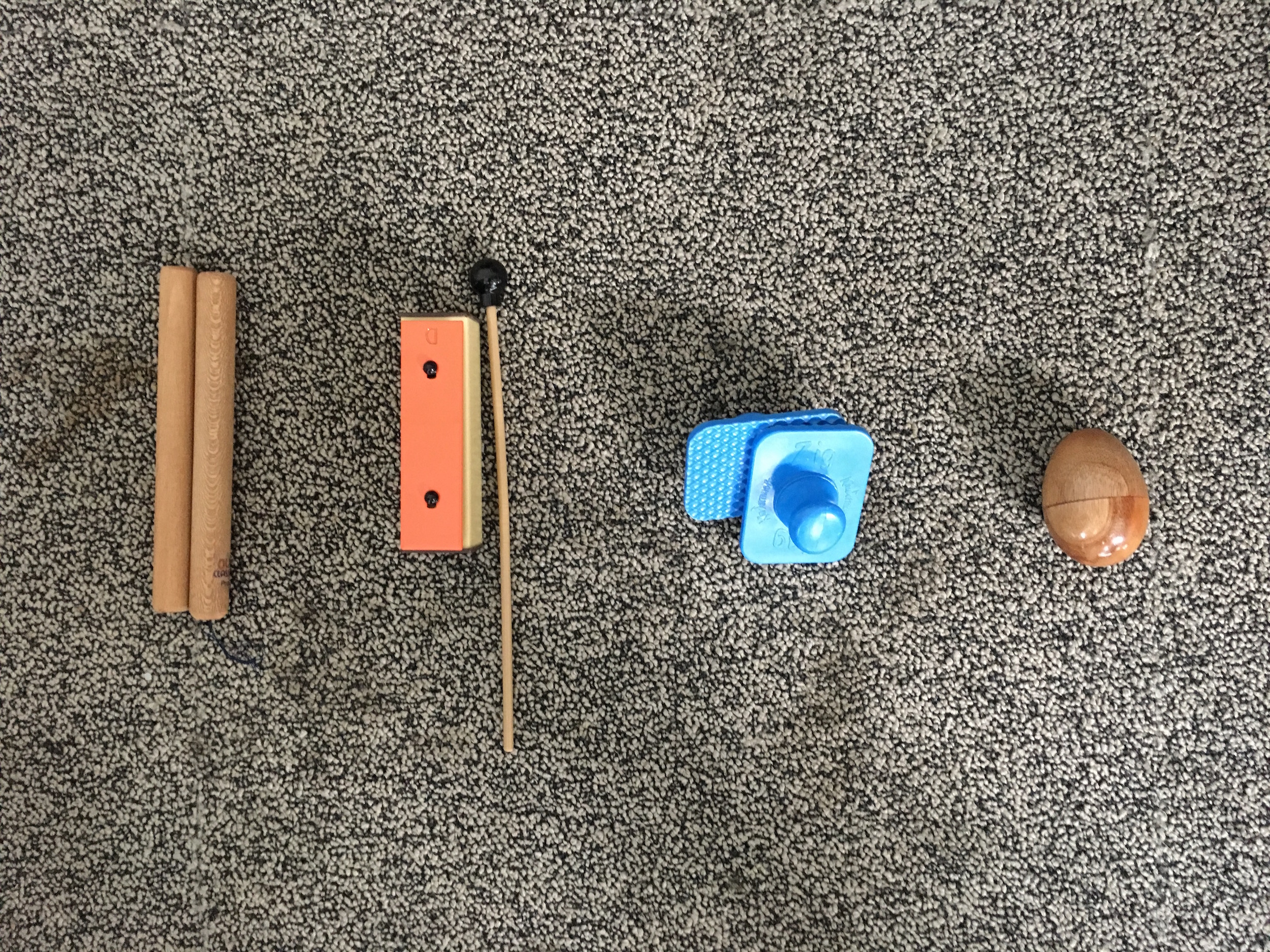 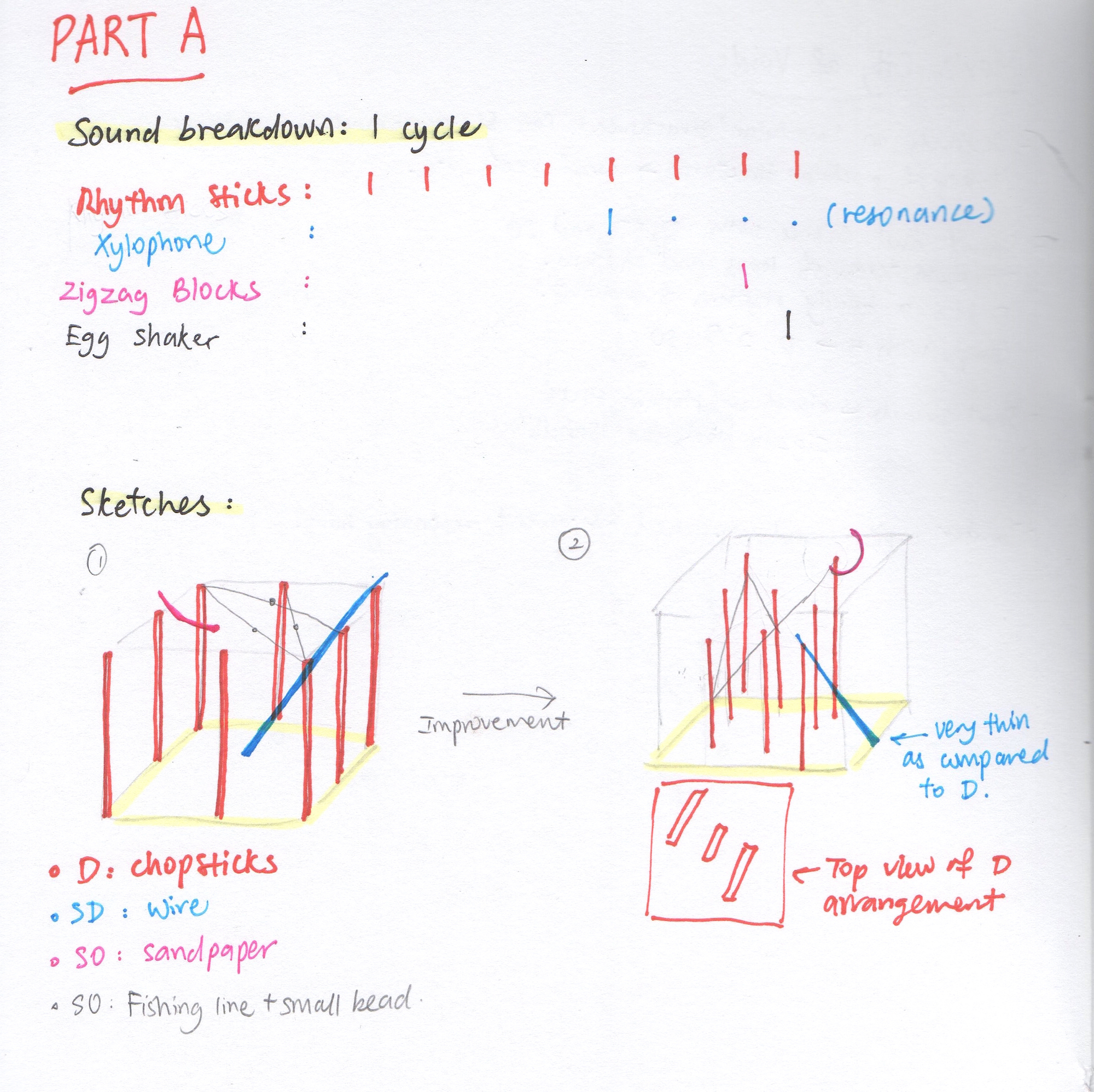 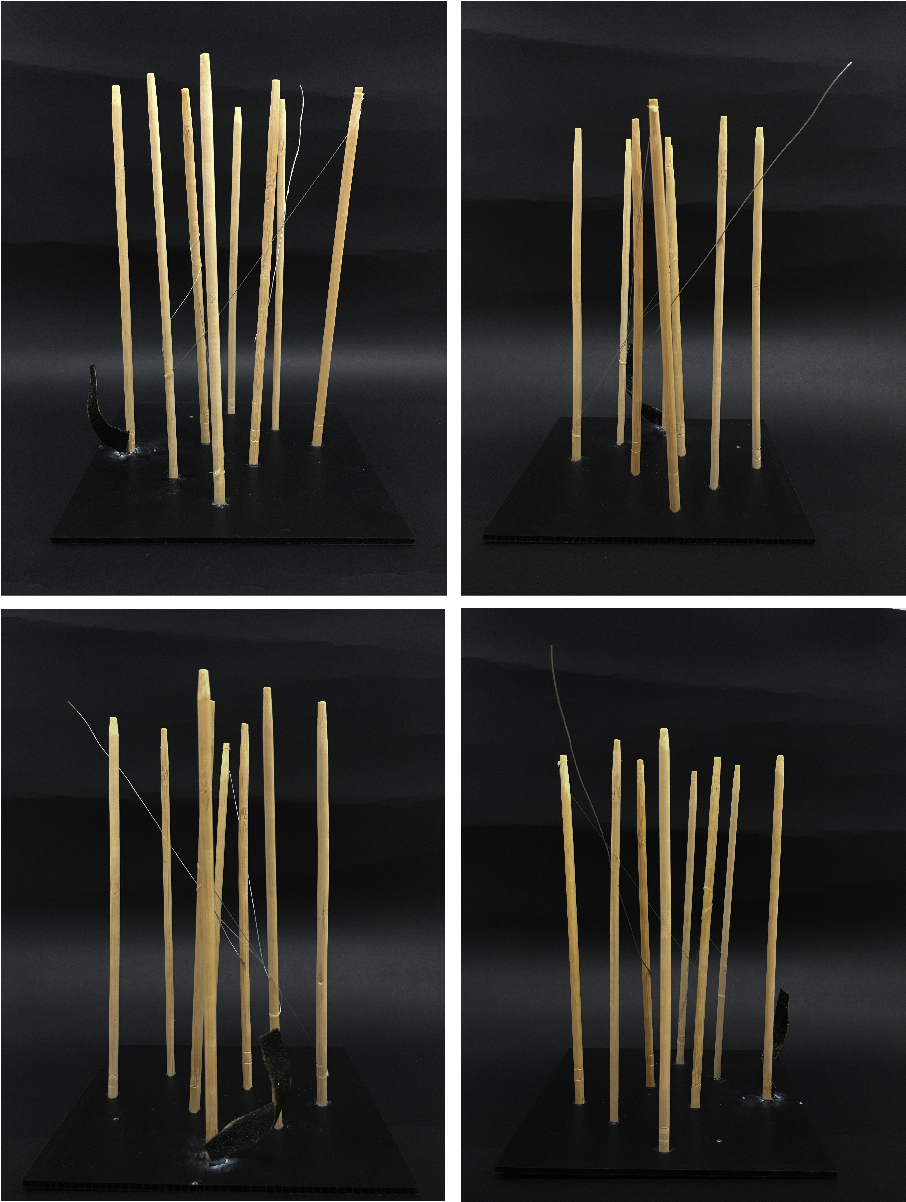 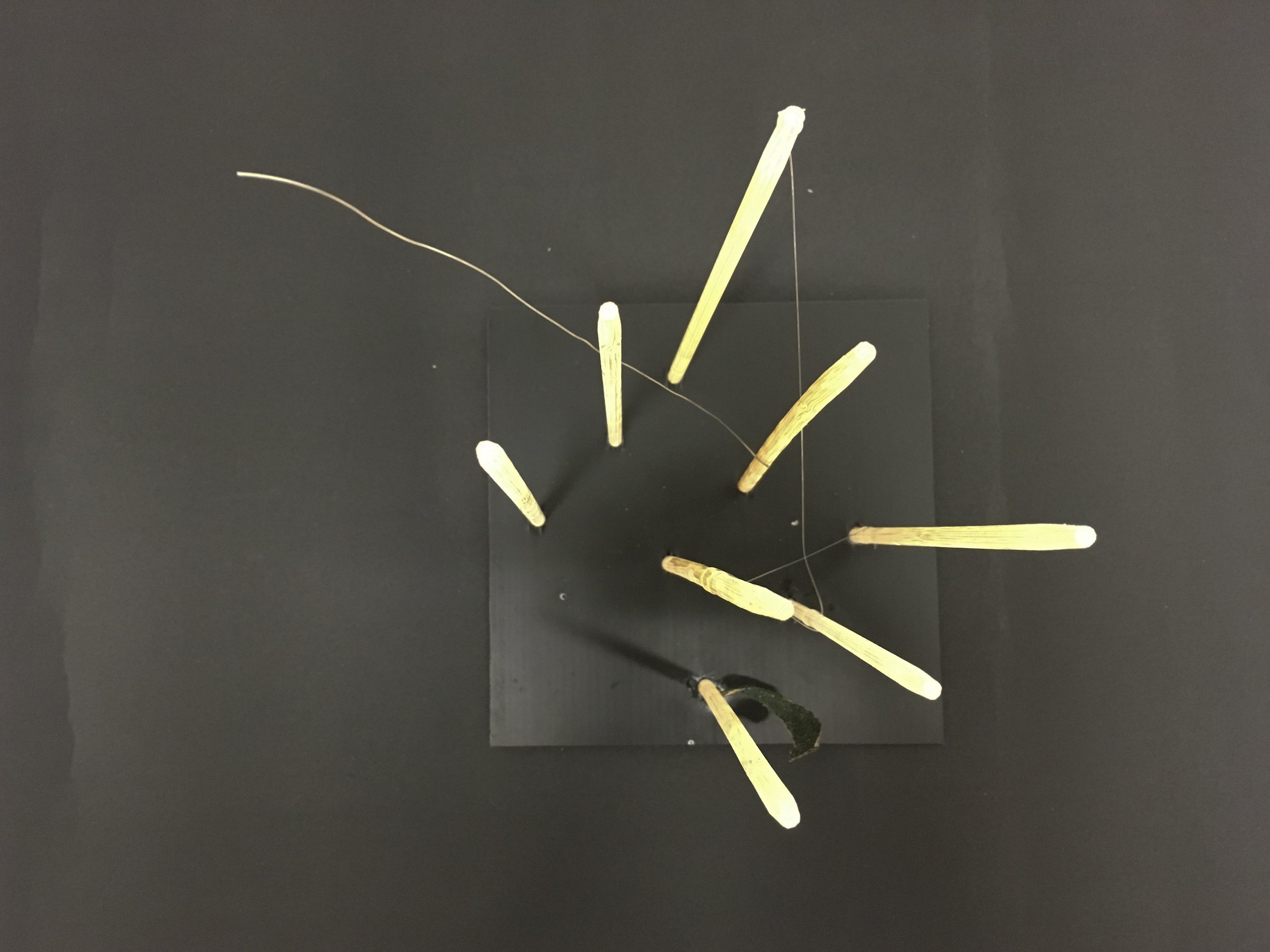 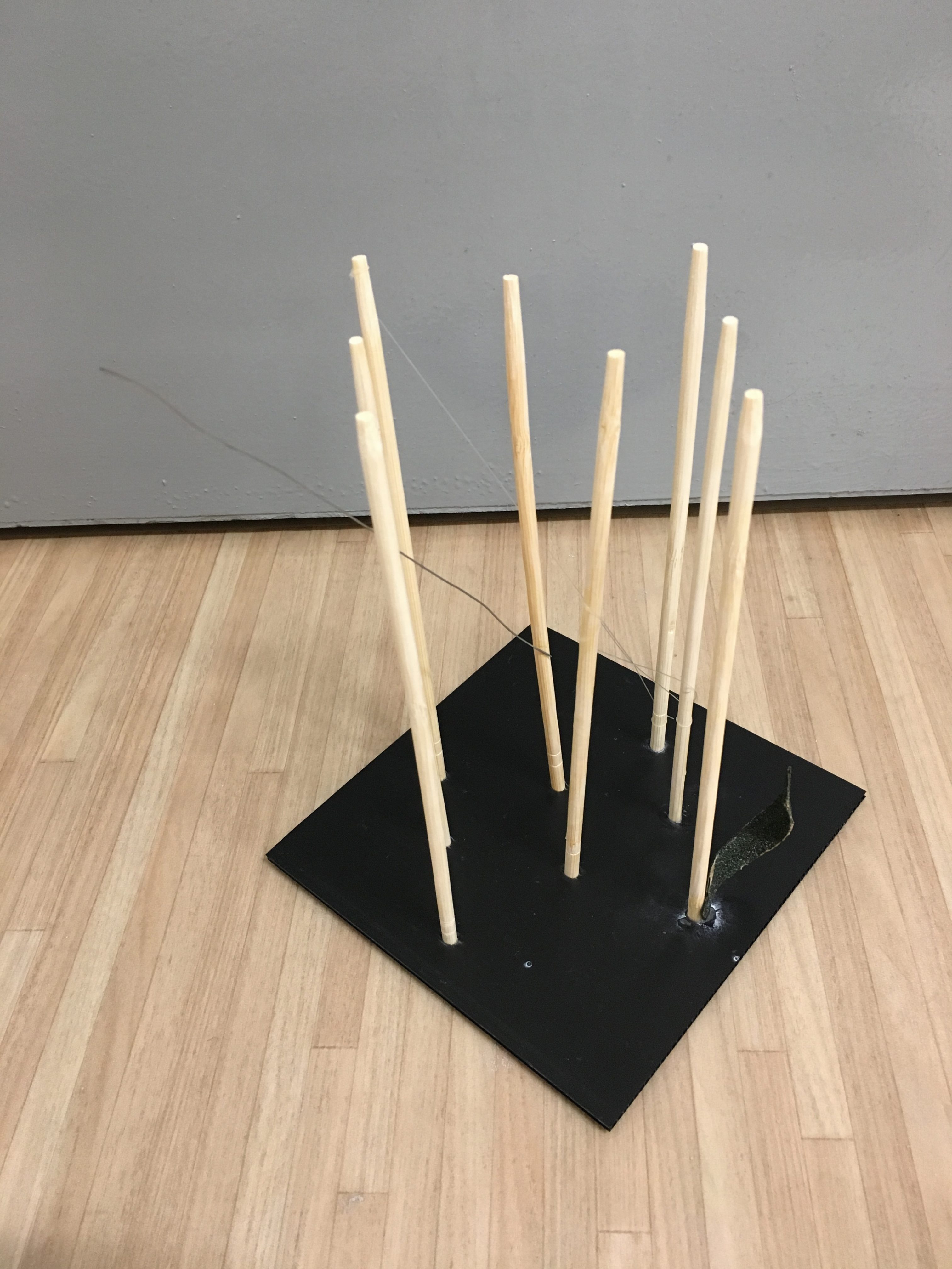 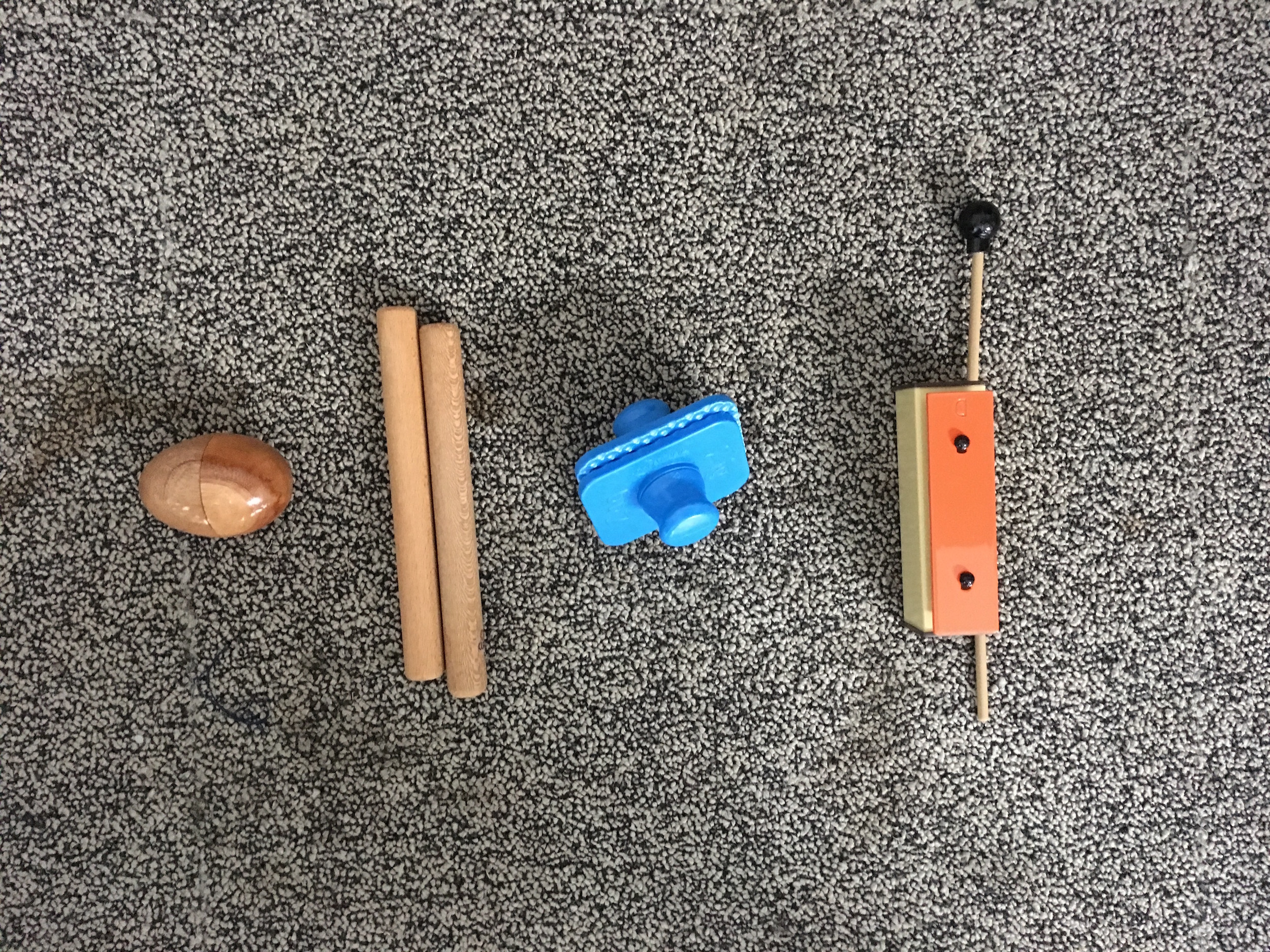 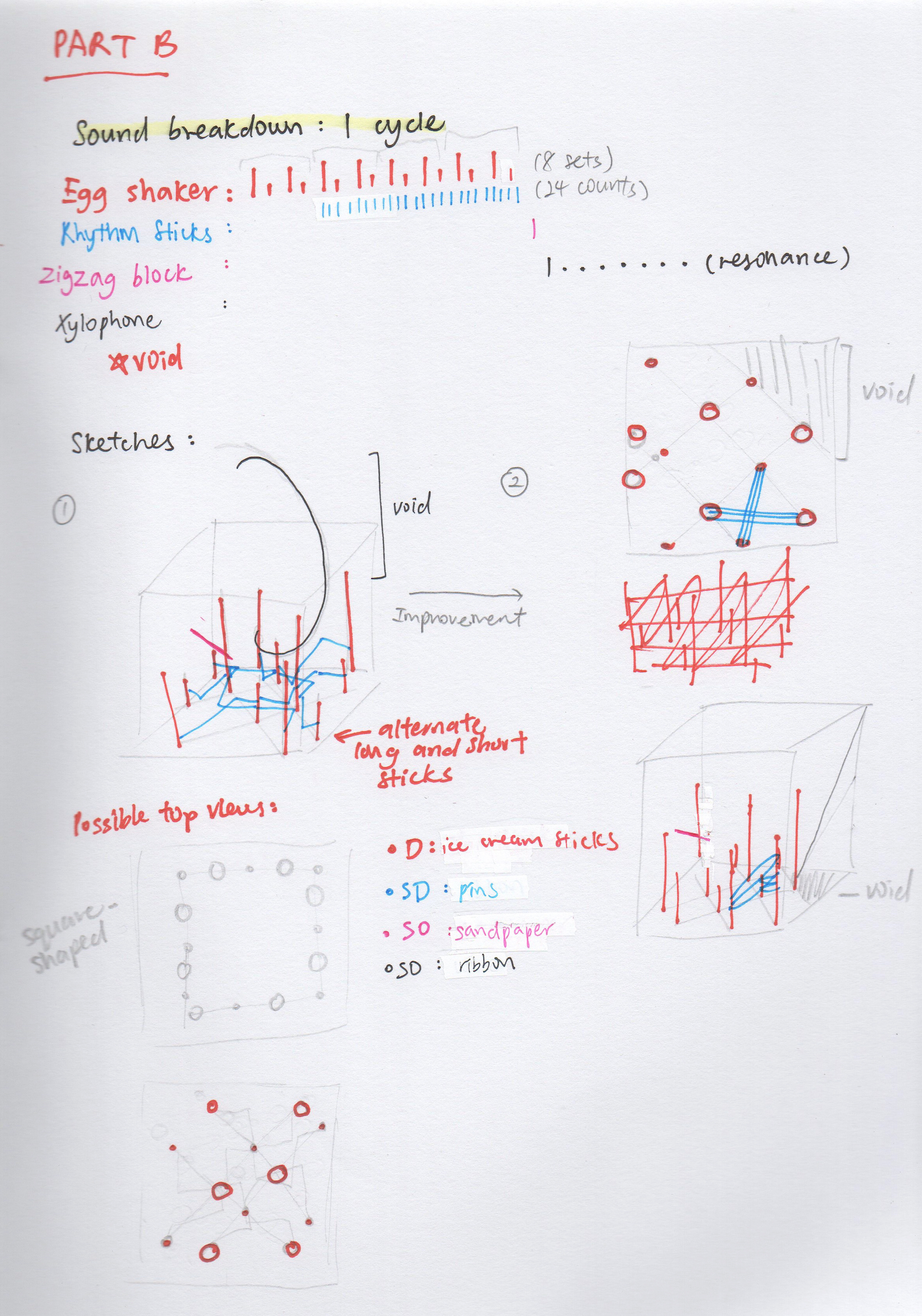 As the scattered sound produced by the egg shaker is gentle, I chose ice cream stick to represent it since ice cream sticks are rounded and flat, giving off a harmless vibe. I alternate the lengths of the ice cream sticks to accurately portray the difference in loudness of the egg shaker sounds. Short pins are used to represent the beats made by the rhythm sticks, which are rapid and short. Like Part A, sandpaper is used to represent the zigzag block due to its course texture. The ribbon, which represents the long sonorous sound made by the xylophone, arches across the model. The arch also creates a void underneath, which represents the silence in our music composition. 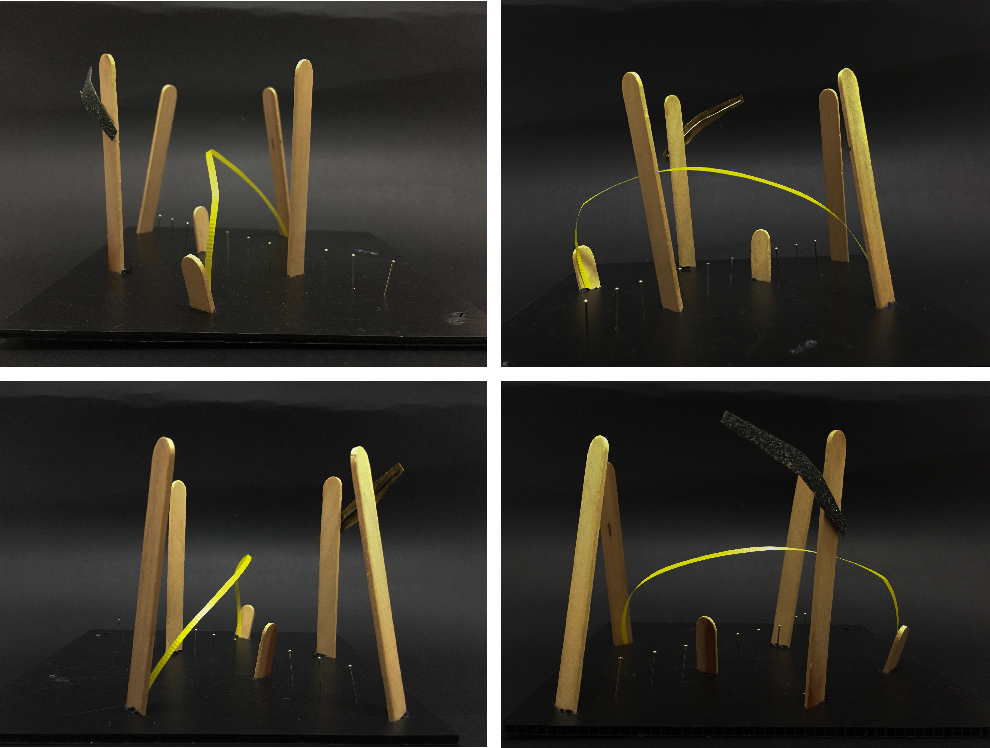 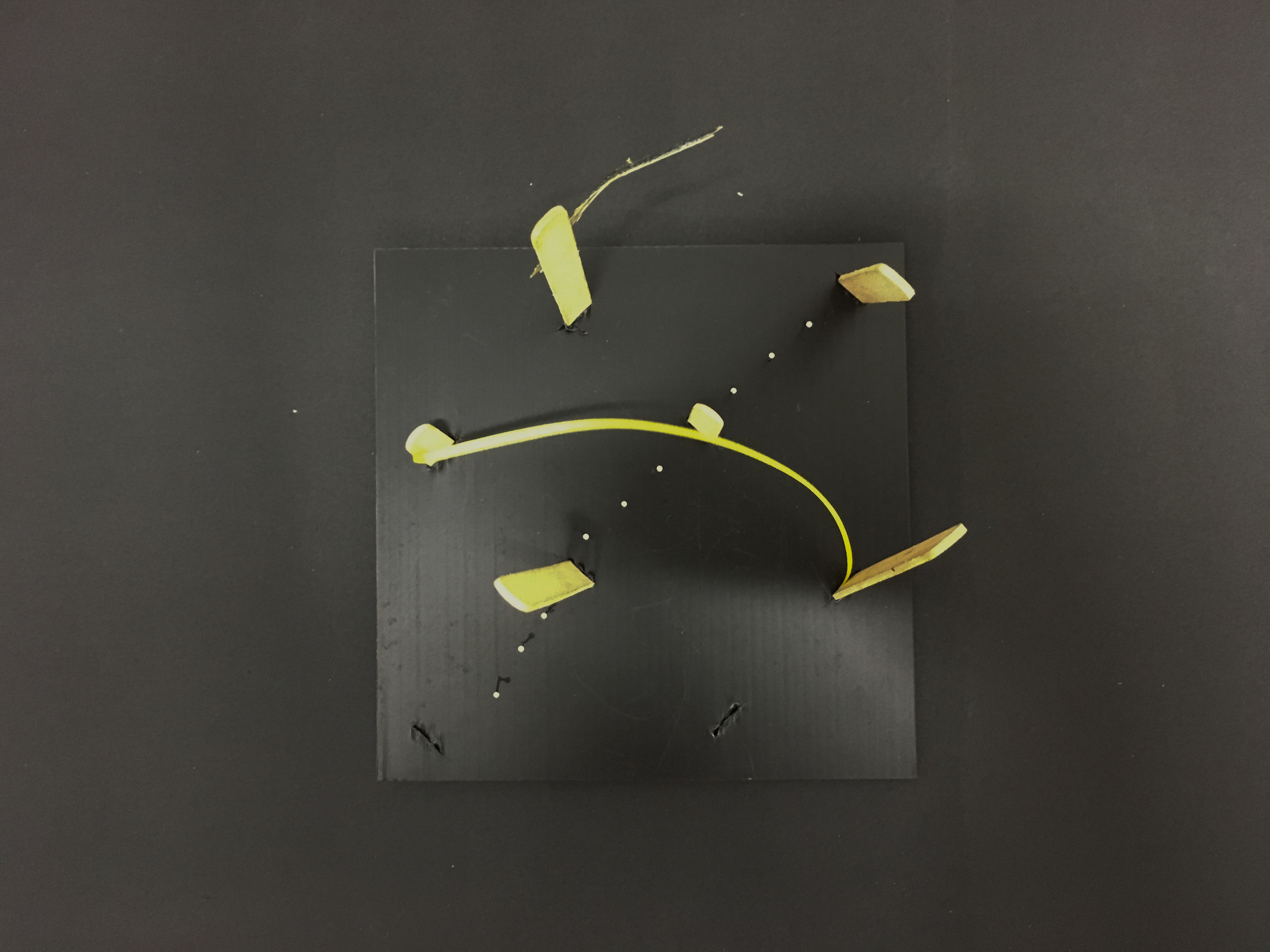 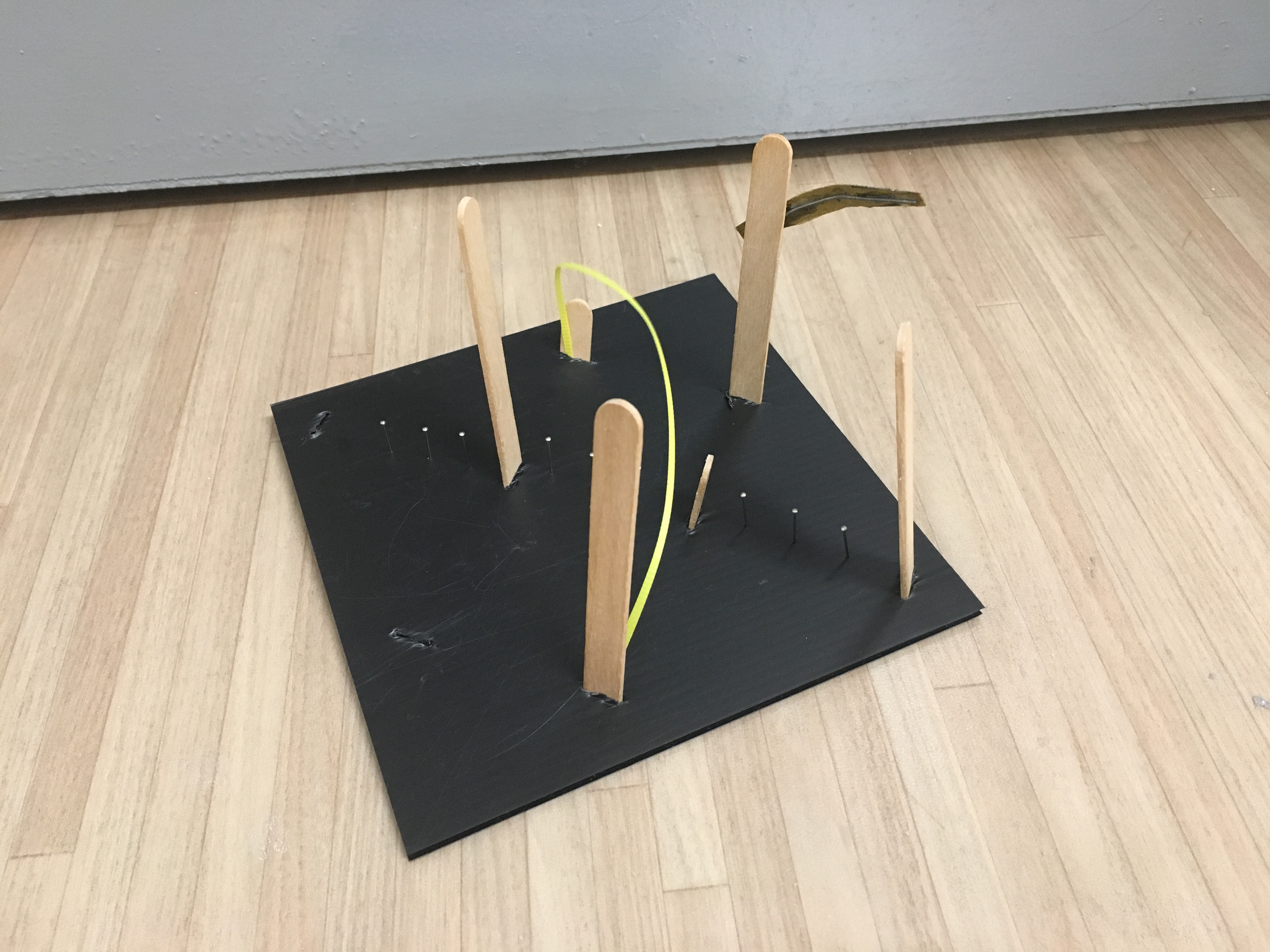